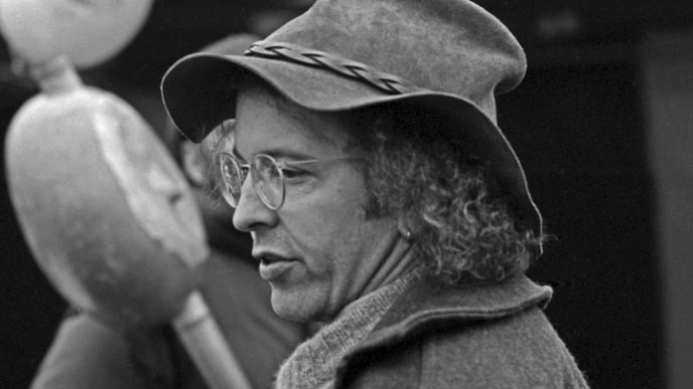 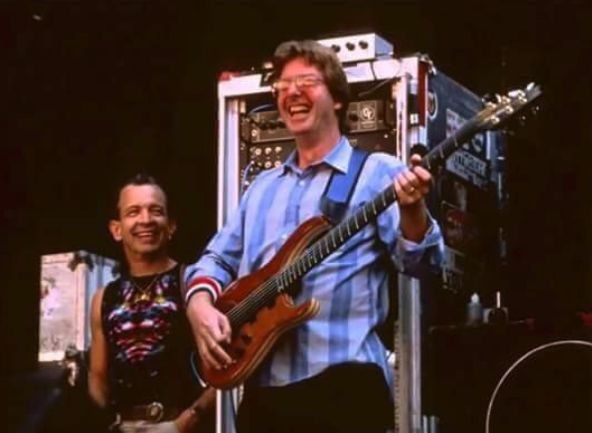 Bear: The Life and Times of Augustus Owsley Stanley III
Dark Mountain Project - Uncivilisation Festival 2013
In Step with the Vigil Craze
Re: visions of the Winter Holidays
The Protest Legacy of African American Spirituals, Part 2

Dark Mountain Project - Uncivilisation Festival 2013
In Step with the Vigil Craze
The Protest Legacy of African American Spirituals, Part 2
Re: visions of the Winter Holidays
Ten Songs That Made a Difference