Consciousness: Beyond the Individual?

Category
Psychology & Parapsychology
Neuroscience
Research
Consciousness: Beyond the Individual?
by Anonymous
Published: Oct 23, 2013
Standfirst
LONDON: The Society for the Preservation of Wild Culture hosts a panel discussion exploring the whole spectrum of ideas around the problem of consciousness.
Body 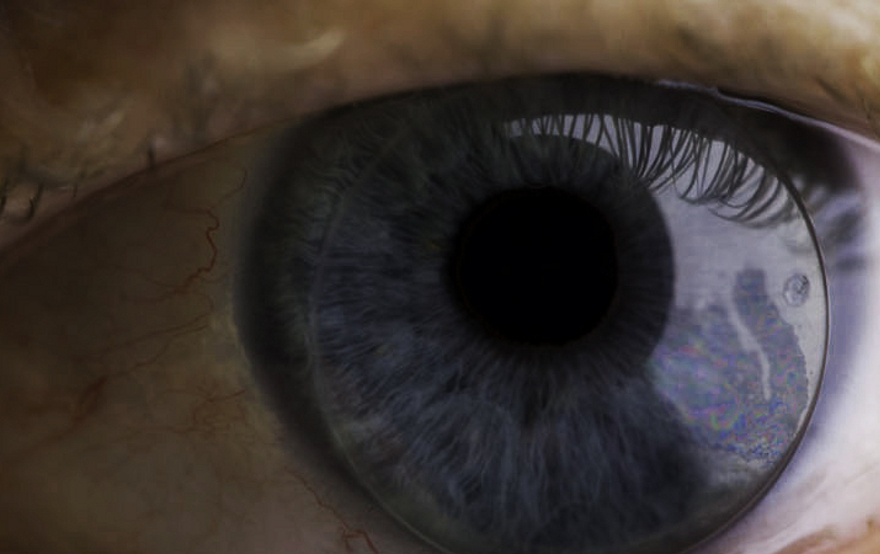 Is our experience of consciousness limited to the individual brain, or is it something prior or external? The Society for the Preservation of Wild Culture presents an evening of discussion and debate about the nature of consciousness, bringing together perspectives from art, neuroscience and parapsychology in order to interrogate our understanding of this most ancient of questions.

What is consciousness? Where is it located? And what does it actually do? With its apparent inability to deal with the subjective, individual and hazily defined, mainstream scientific research has traditionally steered clear of the complex issue of consciousness. All that began to change in the 1980s, and since the mid-1990s, it seems not a month goes by without another neuroscientist or philosopher of the mind claiming, finally, this time, to have solved the hitherto intractable problem of consciousness.

But is there a limit to what mainstream materialist science can tell us about consciousness? Where do parapsychological phenomena such as out-of-body experiences, precognition and remote viewing fit in? Are they 'real' phenomena, or simply illusions caused by misfiring neurons. Join us at Swedenborg Hall on 6th November to find out!

Tom Jeffreys, Editor of the Journal of Wild Culture, chairs.

Graham Nicholls is an author, artist, and out-of-body experience (OBE) researcher. His installations use virtual reality, sound, and video to elicit psychological responses in participants. The largest of these projects was exhibited at London’s Science Museum in 2004. More recently since authoring two books investigating the OBE, he speaks widely on parapsychology and other areas at venues including The Society for Psychical Research, The Cambridge Union, and The Science Museum. He has conducted experiments on telepathy with author and biologist Rupert Sheldrake, and he is currently working on a prospective study into out-of-body experiences.
www.grahamnicholls.com | @Graham_Nicholls

Raymond Tallis is a poet, philosopher and neuroscientist who was Professor of Geriatric Medicine at the University of Manchester until 2006. He has published 200 research publications in the neurology of old age neurological rehabilitation, and is a Fellow of the Academy of Medical Sciences. He is Chair of Healthcare Professionals for Assisted Dying, has published fiction (a novel and short stories), three volumes of poetry, and 24 other books. Tallis was also Honorary Visiting Professor in English at the University of Liverpool 2008-2013. Recent books include: Aping Mankind. Neuromania, Darwinitis and the Misrepresentation of Humanity (2011), In Defence of Wonder (2012) and Reflections of a Metaphysical Flaneur (2013). In 2009, the Economist Intelligent Life Magazine listed him as one of the world’s leading polymaths.
www.raymondtallis.com

Anthony Peake is an author, lecturer and broadcaster dealing with the mysteries of altered-states of consciousness and the nature of reality. His books include Is There Life After Death?; The Out-of-Body Experience; and Labyrinth of Time.
www.anthonypeake.com | @Itladian01

Stephen Law is an English philosopher and senior lecturer at Heythrop College in the University of London. He also edits the philosophical journal Think, published by the Royal Institute of Philosophy and aimed at the general public. He is a Fellow of The Royal Society of Arts and Commerce, and in 2008 became the Provost of the Centre for Inquiry UK. Law has published a variety of academic papers and more popular, introductory books (including three children's philosophy books). Titles include The War For Children's Minds; Really, Really Big Questions; and Believing Bullshit.
http://stephenlaw.blogspot.co.uk

Jane Aspell is a cognitive neuroscientist and is Senior Lecturer in Psychology at Anglia Ruskin University in Cambridge. Her research investigates the neuroscientific basis of self-consciousness and her experiments invoke bizarre body illusions – similar to ‘out of body experiences’ - in healthy human subjects. Her studies have been published in internationally recognised scientific journals and also often feature in the popular press.
www.anglia.ac.uk

Deborah Hyde is the Editor of The Skeptic Magazine, the UK’s only regular magazine to take a critical-thinking and evidence-based approach to pseudo-science and the paranormal. Deborah was Co-Convenor of Westminster Skeptics and is now Speaker Liaison of Soho Skeptics. She is also a film make-up effects co-ordinator and writes about superstition, religion and belief at Jourdemayne and tweets as @jourdemayne.