Category
Bacteria & Bugs
Energy
Research
Digested Science - Bacteria Special
by Anonymous
Published: Mar 26, 2013
Standfirst
In the first of a new series of regular features, Katherine Templar Lewis outlines the latest developments in the world of science – from the weird to the world-changing. First up: a bacteria special.
Body 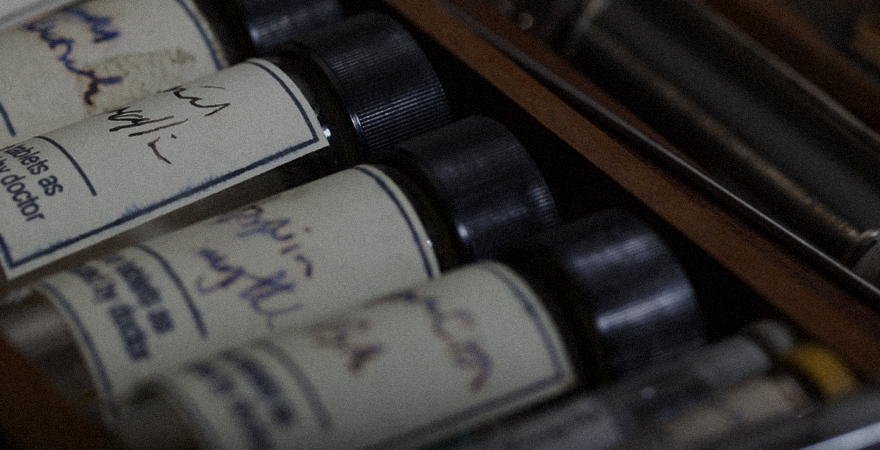 Packaging the energy of life itself
Today sees the University of East Anglia announce a breakthrough in the race to create clean electricity from bacteria – or 'bio-batteries'. Dr Tom Clarke from UEA’s school of biological sciences has been working alongside researchers at Pacific Northwest National Laboratory in Washington State to harness the ability of marine bacteria Shewanella oneidensis to transfer electrical charges from minerals or metals through proteins on their cell membranes. Once attached to electrodes, this energy could be channelled into mini-factories creating a sustainable and biological energy source for the future.
Full story

Bacteria with the Midas touch
Meanwhile, microbial alchemy might be about to become a reality, courtesy of Cupriavidus metallidurans, one of the few bacteria able to survive amid compounds of heavy metals. According to Frank Reith, an environmental microbiologist at the University of Adelaide in Australia, the bacteria can use its own metabolism to reduce the mineral salts in heavy metal mines and oceans, excreting it in the form of tiny particles of pure gold. Reith and his colleagues have spent the past decade working out how, but have not yet published their complete conclusions.
Full story

Science as art?
But that hasn’t stopped Adam Brown at Michigan State University, who’s been using Reith’s findings to create the first ever microbial performance art. He incorporated early work on the project into an installation entitled The Great Work of the Metal Lover which featured the same gold-digging bacteria, Cupriavidus.metallidurans, to create 24-carat gold in front of a live audience. Brown received a big boost from the brilliant VIDA Art and Artificial Life Awards, who have also just announced their support for a new project by Nell Tenhaaf, which explores artificial and biological life through art and computer simulation.
Full story

Living Food
Meanwhile, from art to food, courtesy of innovative, forward-thinking chef Nurdin Topham. Following his work at the Nordic Food Lab and Noma in Copenhagen, Topham is on a mission to change the way we think about food. Describing his work as a “study in the marvels of fermentation and innovation”, Topham is launching a new series of London supperclubs to share his dedication to perfecting live cultures, foraging and food for the soul. Dates are yet to be announced, but keep checking his blog for details!
Full story

Unseen apocalypse?
But it’s not all good news for humanity’s relationship with bacteria, as seen from an eleventh-hour decision from the UK government, who have finally taken note of statistics proving the increase of infection and drug-resistant bacteria. A report published this week by the UK government medical advisor, Sally Davies, urges for antibiotic resistance to be added to the UK list of national security on a level with pandemic influenza, climate change and terrorism. Also highlighted is the global nature of the challenge and the urgent need for international cooperation to fight this threat.
Full story