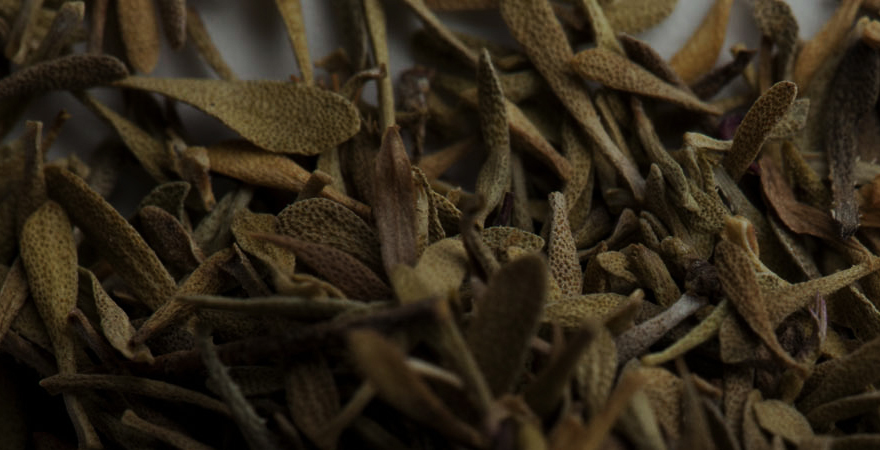 The bees’ knees
Good news! This week the European Commission finally imposed a ban on the use of neonicotinoid pesticides in the European Union. The chemical will now be banned for two years on crops that attract bees. There has been much controversy around the ruling – in part due to opposition from the UK’s Owen Patterson, using evidence provided by Bayer (one of the producers of the pesticides in question). But the EC has now accepted that neonicotinoid, a nerve poison, is not only harmful to the bees – causing colony collapse syndrome – but also the surrounding soil and waterways.
Full story


Sustainable agriculture
There has much debate over the last year on how to tackle the rapidly increasing hunger levels across Africa. A new solution has been proposed that is both economical, and sustainable. The Montpellier Panel, a group of agriculture experts, have recommended the use of ‘sustainable intensification’ to increase crop yield. Planting crops under ‘fertiliser trees’ such as Faidherbia albida, not only provides naturally produced nutrients to the soil below but also reduces the need for artificial pesticides and fertilisers, thus increasing yield whilst reducing greenhouse gas emission.
Full story


Saving the rainforest?
Another sustainable solution to climate change is underway in Brazil. An international team of scientists have got the go-ahead after a decade of debate to stage an ambitious experiment in the Amazon rainforest. They will bathe a trial area of damaged forest with surplus CO2. Dying rainforest releases CO2 into the atmosphere. This along with excess human’s emission from the burning of fossil fuels has a direct impact on global warming. But a CO2 ‘fertilised’ forest should have the opposite effect, sucking up carbon and thus slowing the rate of climate change. The cost of acquiring the CO2 for the pilot are daunting but the results could be invaluable.
Full story


Bacteria and biofuel
Once again the quest is on to get bacteria back on our side. At the same time as scientists at UEA are working to create ‘bio batteries’, John Love at Exeter is modifying a strain of E.Coli bacteria to churn out biofuel compatible with most engines. By splicing genes from blue green algae and camphor trees into the bacteria’s own DNA it can be modified to produce hydrocarbon fuel, that’s structurally and chemically identical to commercial fuel. All that’s needed is a simple solution of glucose, which the bacteria will then convert. This could even come from waste animal manure rather than plants.
Full story


Smart heat and the energy revolution
International conventions have long recognised the need for a more sustainable approach to urban living. The heat waste of major cities during winter is not only expensive to the individual and the environment but ironic considering the equal costs of cooling many of the same cities in the summer months. A range of novel solutions have been suggested – from giant winter popsicles to thermochronic (sweating) pavements. But perhaps the most plausible new idea proposes placing a series of pipes under cities such as New York that could absorb excess heat and channel it to other parts of the city.
Full story