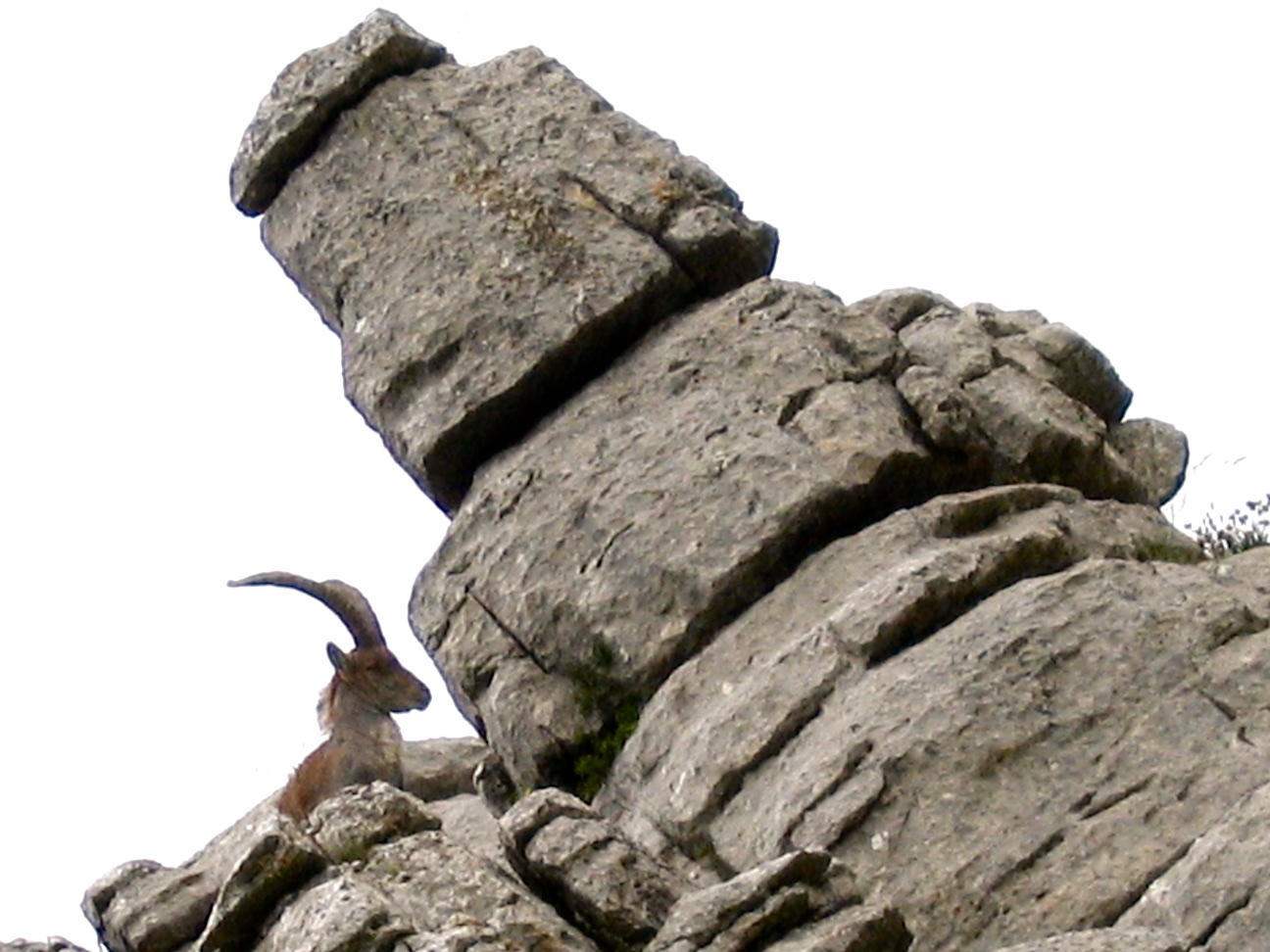 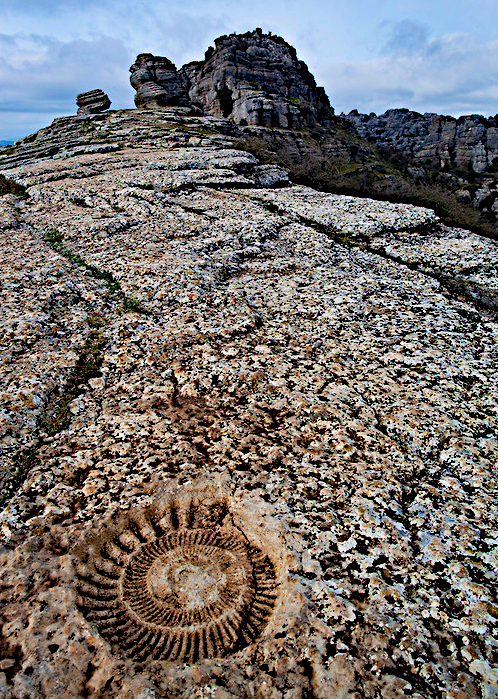 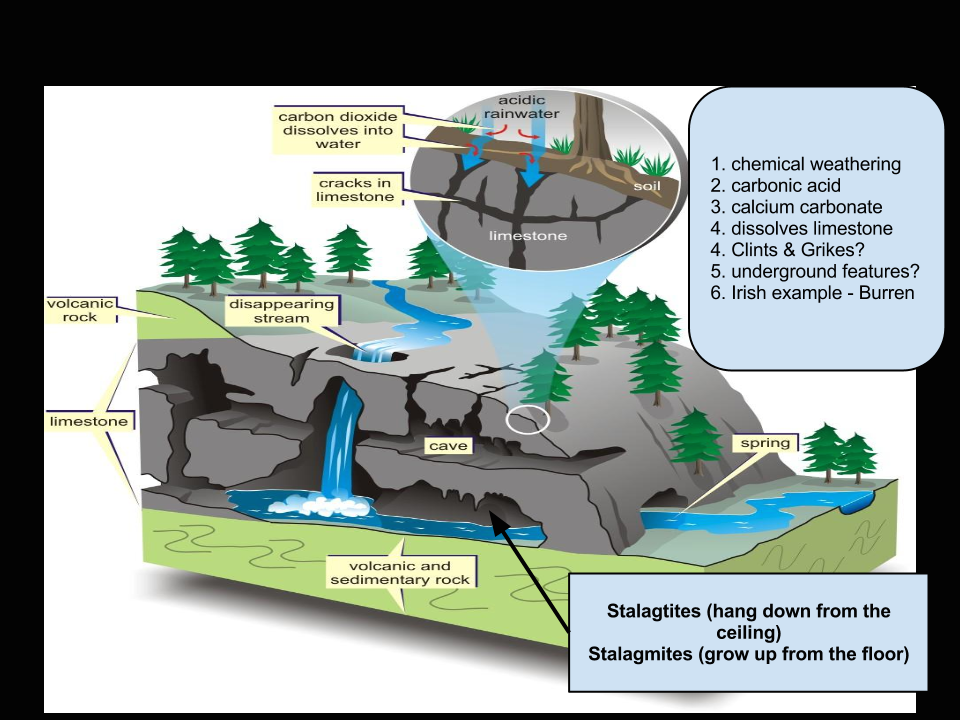 Swift- & Gnat-Man Myth
Downriver
In Slate's Hands
Into The Maelstrom
'Be Careful What You Wish For,' plus some . . .