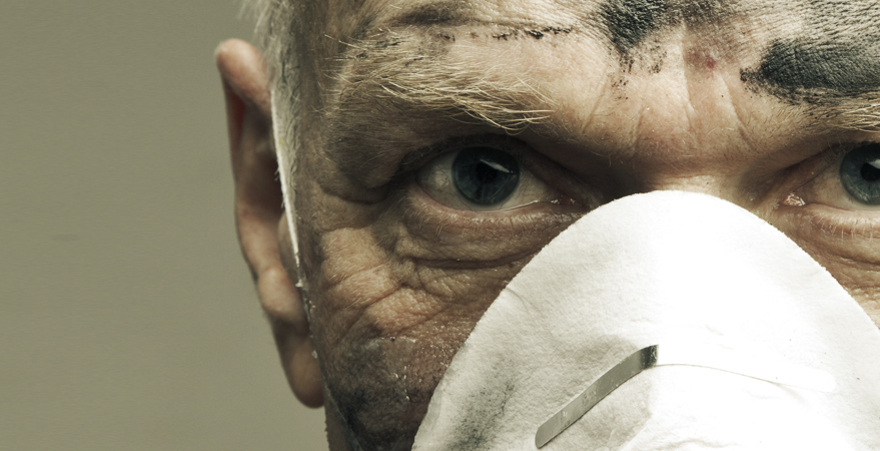 Zombies dominate our nation’s airwaves. They have already devoured much of our rational public discourse and now threaten our social sanity. Zombies are hot commodities. They sell. That’s why they cannot be stopped or killed. Some editors and producers understand that zombies carry dangerous mental and moral infections that may already have doomed civilization as we (used to) know it. But profits outweigh the risks of parading zombies in prominent places.

Two factions promote the prevalence of zombies in mass media: True Believers and Snarky Ironists. Believer media managers feature the living dead as hosts or guests to flaunt their twisted catechism. Media Ironists recognize zombies for the frightening freaks they are, but trumpet their grotesque views anyway to whip up outrage and energize their often demoralized “normal” base.

Unsurprisingly, many True Believers are zombies themselves, like Roger Ailes, who presides over the Fox zombie empire. Ailes spent decades promoting undead candidates such as Nixon and Reagan and Bush, all of whom were morally moribund before entering the White House. Like all zombies, Ailes has never had any actual ideas, only tactics, an obsession with ratings and an urge to rule.

He employs other soulless creatures like Sean Hannity and Bill O’Reilly, who substitute truculence for wit and shrillness for substance. Such tactics mesmerize the gullible and unwary, who fall under the zombie spell as their minds disintegrate and they too are doomed to wander empty-headed over the earth.

So-called progressive media are as guilty as Fox for promoting the zombie agenda. Salon and Raw Story and Talking Points Memo cannot resist quoting the mindless, outrageous comments of zombies such as Pat Robertson or Rick Santorum or Donald Trump, just to stir the pot. For liberal media, zombies are the freak show that helps lure rubes and readers into the main tent.

Even ironic renderings of zombie madness have actual
consequences.

Irrational assertions by Robertson or other undead “ministers” who pretend to speak from religious conviction make for hilarious and/or infuriating headlines in otherwise supposedly rational publications. Robertson’s pronouncements, that Ivy League schools are preventing God’s miracles in America or that feminism causes women to kill their children and practice witchcraft, are simply too wackola not to report.

But this mockery – often in bold headlines – still spreads the soul-destroying zombie creed. And even ironic renderings of zombie madness have actual consequences. Consider Newt Gingrich. Though politically dead since the last millennium, when he resigned from Congress in disgrace, Gingrich was kept artificially “alive” long years after his political demise by constant exposure on cryogenic “news” programs, enabling his 2012 zombie candidacy for president.

The Republican presidential primary season was a veritable zombie jamboree. When Mitt Romney rose from the grave of his own hypocrisy and insular privilege to oppose Barack Obama, even Americans who dislike Obama’s policies voted for him anyway, simply because he was a live human being. That could have been his campaign slogan: “Obama. He’s not a zombie.”

Americans are still hung over from the Bush-Cheney zombie era of death and detention. We watched horrified as humans degenerated into zombies in front of our eyes, like Colin Powell at the United Nations. Rumsfeld, Wolfowitz, Rice, Woo – their names still sends shudders down the spine. Or the echo of their strange incantation: “We don’t want the smoking gun to be a mushroom cloud…”

Zombies won’t be content until they convert every last one of us to their ghastly ghetto of ghouls.

The legions of political zombies who haunt Congress – McConnell, McCain, Hatch, Inhofe, Chambliss, Graham, et. al. – are a media cliché. Who keeps voting these creatures into office? Apparently others of their kind. Many so-called “reality” shows are mere zombie voyeurism: Survivor Housewives of the Jersey Shore. Shoot them, they get back up and keep coming.

For the common weal, it’s time for a mass media ban on zombies. True Believers cannot be dissuaded from their soulless course. Fox will be Fox. But progressive and mainstream media must cease offering zombies platforms to spout their venomous anti-life invective, even for scornful laughs. Exposure prolongs the power of the undead. Let them perish in a well-earned oblivion.

There is no reason to hear from – or about – the Westboro Baptist Church ever again. The living dead should not be given space to proselytize for their anti-human views, even when presented as freaks or perverts. Or from preachers of anti-gay sermons who turn out to be gay themselves. Religious hypocrisy is old news. Let Pat Robertson rant and rave only in the catacombs under the 700 Club.

Nor should media cover the mad posturings of notoriety-sucking undead like Donald Trump. Yes, Trump has completely missed the point of what it means to be human. But how often do we need to see him demonstrate that? Trump is like a race car driver with no brakes or pit crew, careening in circles. We watch him, waiting for his wheels to fly off, hoping no bystanders are seriously injured.

When you start to notice them, zombies are everywhere. We tend to take them for granted. But giving them free rein is a fatal mistake. Zombies won’t be content until they convert every last one of us to their ghastly ghetto of ghouls. We’re fast approaching an apocalyptic tipping point. If we lived there we’d be home now. And we almost are. Klaatu barada nikto.


James McEnteer is the author of Shooting the Truth: the Rise of American Political Documentaries. He lives in Quito, Ecuador.