How we see the built environment

Category
Architecture & Planning
Neuroscience
Research
How we see the built environment
by Peter McMahon
Published: Jun 10, 2017
Standfirst
Researchers have discovered that areas of the brain associated with processing scenes and faces encode architectural styles in similar ways.The results will benefit architecture as well as neuroscience.
Body

Corbusier, Gaudi, Wright, Gehry . . . playing with what our brains assume a building is. [o|o|o|o]

In the first-of-its-kind study, a team from the University of Toronto has identified the ways our minds perceive architecture and, in the process, has discovered that an unexpected area of the brain is involved.

Researchers used functional MRI scans to characterize the neural mechanisms for encoding the style and structure of built spaces into the perceptions stored in our brains. After exposing study participants to different images, the researchers found that areas of the brain associated with processing scenes and faces encode architectural styles in similar ways.

“That was a real surprise for us,” said Dirk Bernhardt-Walther, an assistant professor in psychology at U of T. “We assumed it was somewhere in the visual system, but no one had been able to tease it out before.”

It should give architects a way to think through these modernist orthodoxies from a new angle.

Matthew Allen, an assistant professor at the John H. Daniels Faculty of Architecture, Landscape and Design, is interested in the connection between the brain and architecture. He says the research gives architects something to ponder.

“It used to be the case that architects would put a lot of effort into designing the facades of buildings, which they thought would express deeper ideas about proportion or beauty or character or something else,” Allen said. “This way of thinking about architecture fell out of fashion with modernism, which generally focused more on simple volumes than the details of ornamentation. This research should give architects a way to think through these modernist orthodoxies from a new angle.” 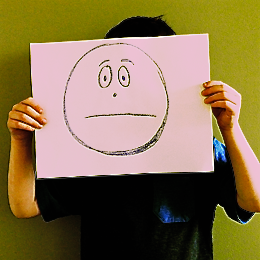 To conduct the study, Bernhardt-Walther and his team used fMRI technology to record the brain activity of 23 students (approximately half of which were architecture students) as they viewed blocks of images in a variety of categories:

"We have previously been able to see how specific areas of our brains decode big scenes,” said Bernhardt-Walther. “But this is the first study to focus specifically on buildings.”

Using machine learning techniques, Bernhardt-Walther and his team decoded from patterns of brain activity of participants, the style and the architect of the building that they were viewing while positioned inside the fMRI scanner.

They found it also encodes the visual details of different architectural styles.

In addition to the PPA, other visually active brain areas participated in the encoding of architecture. The fusiform face area (FFA), an area known to relate to face perception and visual expertise, also participated when discriminating architectural styles.

“The FFA normally doesn't care at all about images of places, including buildings,” said Bernhardt-Walther. “For instance, our experiments also contained a condition in which we decoded from brain activity whether participants looked at images of mountains versus pastures, versus highways, versus playgrounds. The FFA did not activate much for these images, and the FFA did not participate in the network of brain regions involved in this discrimination,” he says.

“However, we found that the FFA gets tightly integrated into a network of place-related brain regions for discrimination among architectural styles. This may have to do with its role in discriminating fine configural details and visual expertise.”

Another unexpected result of the study was that experts and non-experts seem to see architecture the same way — a fact that intrigues Allen.

“Architects often worry that their ideas won't get across to any non-architect who happens to look at their work,” Allen said. “This line of research ought to shed some light on what people see — and how they understand what they see — when they look at buildings.” 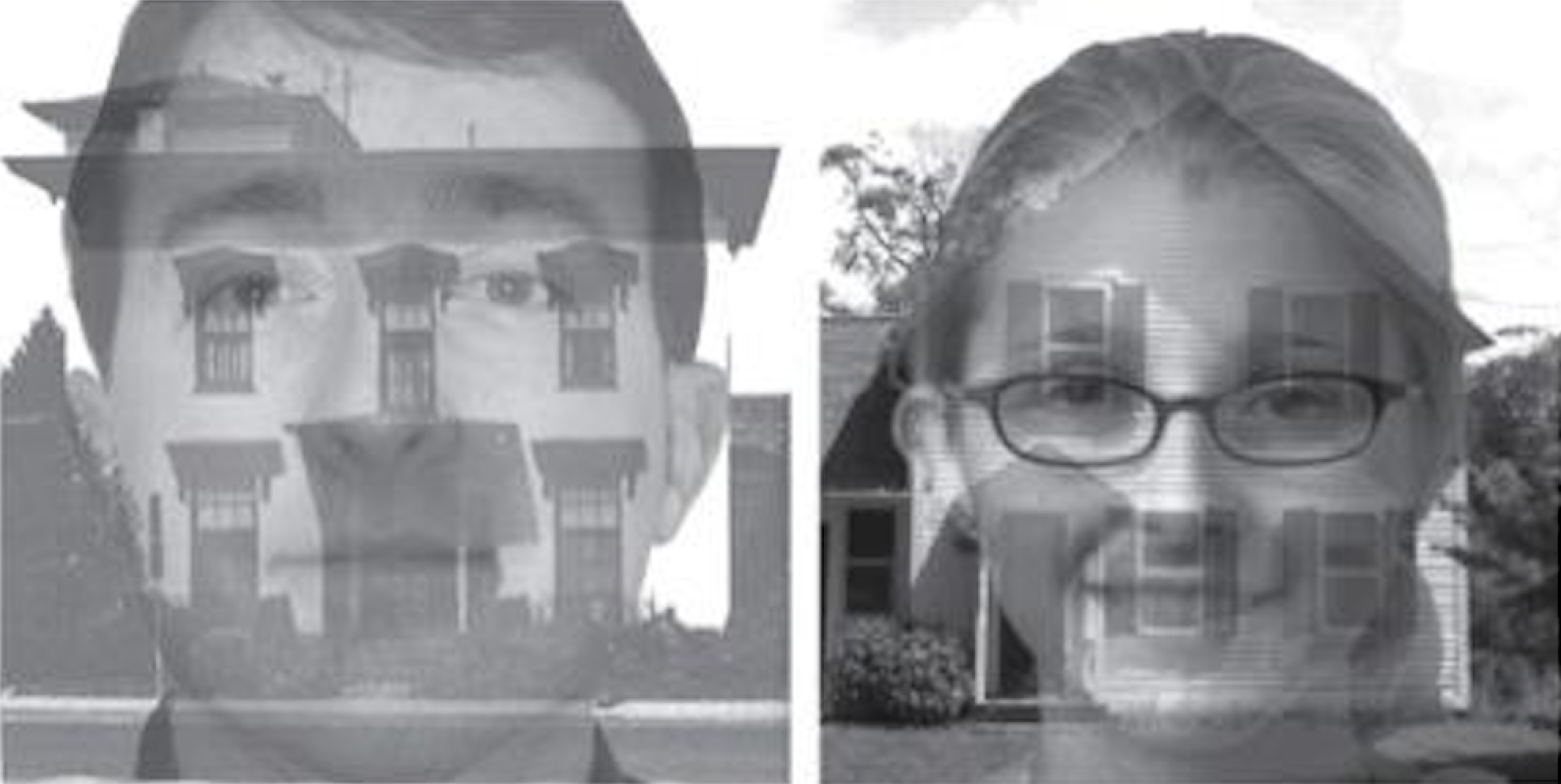 Fusiform Face Area (FFA): A region of extrastriate visual cortex in humans that is specifically and reliably activated by human faces. If face is not visible enough then you are unable to perceive the face.

Bernhardt-Walther and his team believe this might mean such expertise is likely to come into play more in the interpretation and evaluation of visual perceptions of architecture.

During the study, participants' brains registered activity in the parahippocampal place area (PPA) previously thought to be involved mostly with perceiving views of houses and scenes. But the team found that the PPA also encodes the visual details of different architectural styles.

In the future, Bernhardt-Walther and his team at U of T, together with colleagues at Technion Israel Institute of Technology and at the University of Frankfurt in Germany, are aiming to develop methods of measuring people's appreciation of different kinds of architecture.

“Architecture doesn't just include famous buildings that we visit while on vacation in Europe or New York City or Chicago...It determines the spaces that we live and work in every day,” said Bernhardt-Walther. “As such, architecture can affect people's productivity, mood and even overall quality of life.” ≈©

The Hagia Sophia, a Greek Orthodox church built in 537 in Istanbul, one of the great surviving examples of Byzantine architecture. [o] [o]

This article previously appeared in the University of Toronto's Arts & Science News.

PETER MCMAHON is a science journalist who works in a variety of media and in management for various science institutions. He has consulted or government agencies from the Canadian Space Agency to Parks Canada to Environment Canada. Peter was president of the Canadian Science Writers' Association and continues to be active.

How we see the built environment
Cleaning the Dirty Brain?
Music as the Brain’s Universal Language
Consciousness: Beyond the Individual?
The Hidden Neuroscience of Leonardo da Vinci