Learning from Vanitas Art & the Day of the Dead

Category
Anthropology & Social Sciences
Psychology & Parapsychology
Religion, Mysticism & Ritual
Learning from Vanitas Art & the Day of the Dead
by Melanie K
Published: Nov 01, 2013
Standfirst
In this excerpt from "The Empire Of Death: A Cultural History of Ossuaries and Charnel Houses" Paul Koudounaris examines how death, and the idea of death, is treated in Western culture.
Body 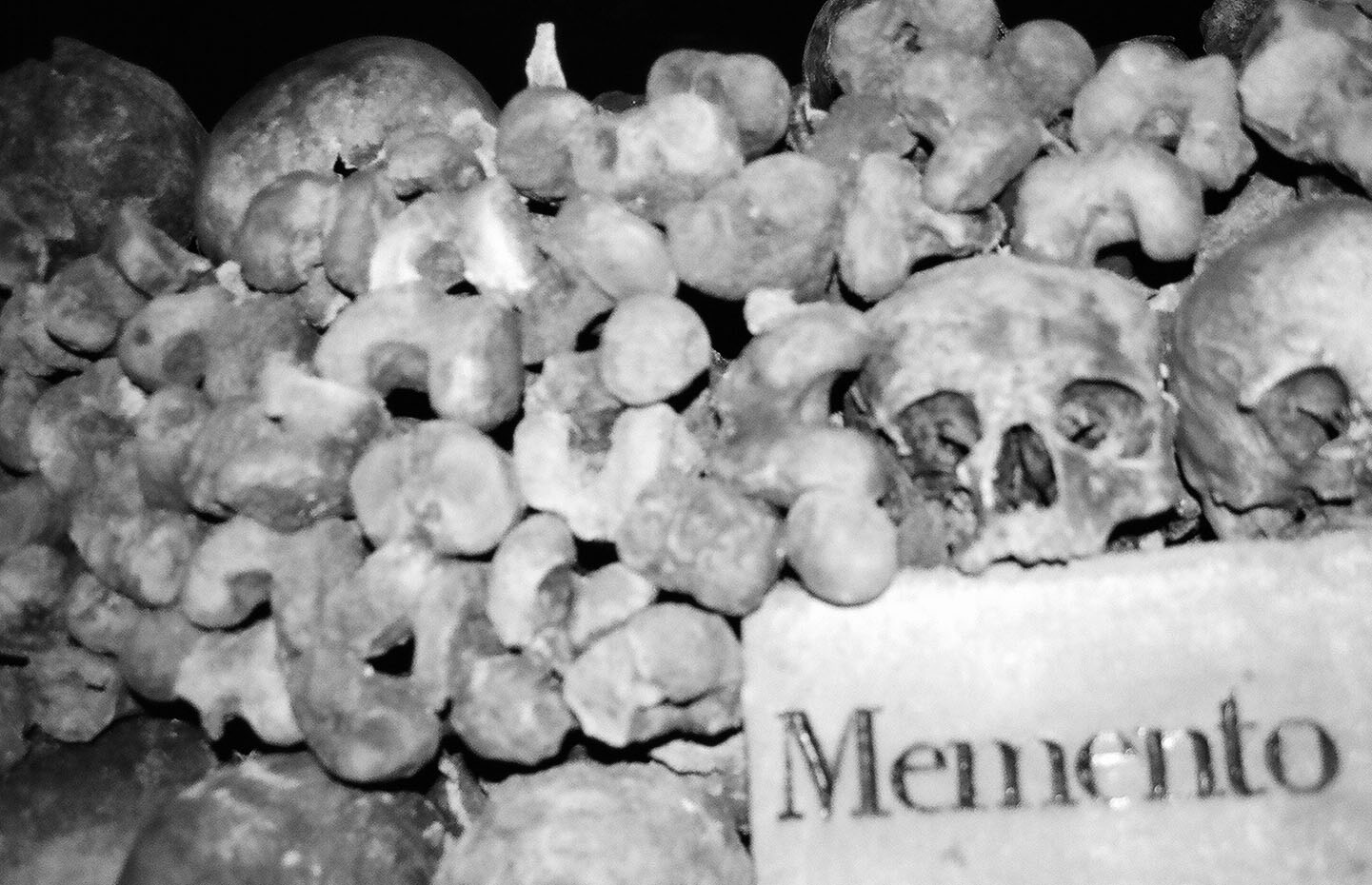 “We have undergone an evolution in which little by little, the dead cease to exist. The dead were slowly exiled with death increasingly seen as an impossible barricade that precluded interaction with those on the other side. As the dead grew more, they were cast out of our system of social and cultural exchange, no longer beings with a  full role to play, worthy partners. Banished from the group of the living, they are neither seen nor heard, interred below the ground in modern cemeteries. Ghettos for the dead in which their presence is recognized only through allusion and circumstantial evidence. Baudrillard accused contemporary society of being incapable of confronting death without wan humour or perverse fascination.”

Increasingly, disturbing realities such as death have become removed from our everyday lives, but this has not always been the case. Following centuries of outbreaks of the Bubonic plague across Europe, many Dutch artists of the 17th Century began to make artwork reminding followers of the brevity of life. The Dutch artists of The Golden Age used the phrase "Memento Mori" which is Latin for "Remember You Will Die". Painters and printmakers from this era used skulls, wilting flowers and soap bubbles as visual metaphors to communicate the inevitability of death. These symbols were often painted alongside jewels and coins in Vanitas paintings, referring to the worthlessness and transient nature of wealth and status. The soap bubble is a particularly interesting metaphor as the bubbles exists for just a couple of seconds, a perfect sphere, reflecting and refracting its surroundings beautifully. The soap bubble metaphor celebrates life as something beautiful and precious, rather than dwelling on the misery of death.

Dia de los Muertos (Day of The Dead) is a Mexican tradition which celebrates the lives of passed loved ones. This festival falls around All Hallows Eve, when it is said that spirits are able to pass freely between worlds and wander among us. The symbols of the skull and the Marigold flower "Flor de Muertos" are also used in Dia de los Muertos festivities, but here the focus is on reunion with the dead. The Day of The Dead festival allows families to confront the idea of death in a  positive way, as communities come together to clean the cemeteries and enjoy each others company.

Vanitas symbolism does not suggest that we become morbid or nihilistic . . .

I believe Western culture has much to learn much from both 17th Century Vanitas Art and Dia de los Muertos. Increasingly, the idea of death is removed from our every day lives, becoming something we interact with only in fictional programmes, movies and books about vampires and zombies. When people in our lives suddenly pass away, they are often interred quietly and efficiently. Funerals happen within a month, and if we see the deceased person again, they are made up to look uncannily something alike their appearance in life. Westernised memorial culture is conducted in a formal, sensitive manner. For example, when we talk about people who have died, we typically talk about their death privately and in a hushed manner. As a result, the traumatic experience of someone's death is alleviated, but we can sometimes feel as if the passing has not actually happened or been acknowledged. 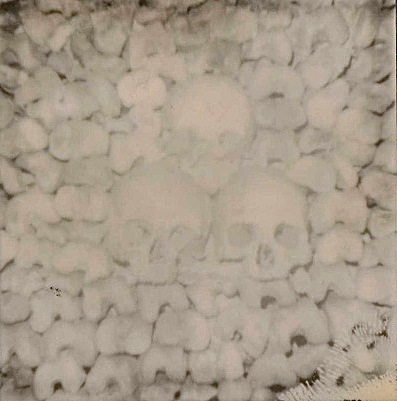 The Dia de los Muertos tradition challenges our reserved attitude to death, encouraging us not to mourn but instead, to celebrate the life of people who we have been close to. This tradition also encourages us to treasure community and to accept the phenomena of death as something that is both universal and natural. Vanitas symbolism reminds us of the inevitability of our own death, but does not suggest that we become morbid or nihilistic. Instead, Vanitas encourages us to make the most of our lives in a positive way. The Vanitas tradition becomes more poignant as we consider that humanity has existed for just a second within the entire timeline of the universe. Overall, the more we learn about the intricate complexities of our existence, the more we value life and human consciousness.

My concern is that by not thinking about confronting our thoughts about death and disturbing ecological and political events, we will continue to pollute our own environment and extinguish the only conscious life we have observed so far.

Compiled, with photographs of the Catacombes de Paris (March 2013), by Melanie K.

Melanie K is a recent graduate from MA Art and Science at Central Saint Martins and since graduating has founded the London Alternative Photography Collective, which aims to bring together like-minded photographers, artists, historians and philosophers to share ideas and processes. She also co-founded the Space Is Ace collective, creating events and exhibitions that celebrate the wonders of cosmology. http://www.MelanieK.co.uk

Learning from Vanitas Art & the Day of the Dead
'R' Badgers Us?
George Catlin: American Indian Portraits
Not Denying Life, Not Denying Death
The Case for 'Messy' Parenting

George Catlin: American Indian Portraits
The Case for 'Messy' Parenting
Are we aware of what public controls are doing to everyday life?
Not Denying Life, Not Denying Death
Varieties of Ritual Involving States of Consciousness