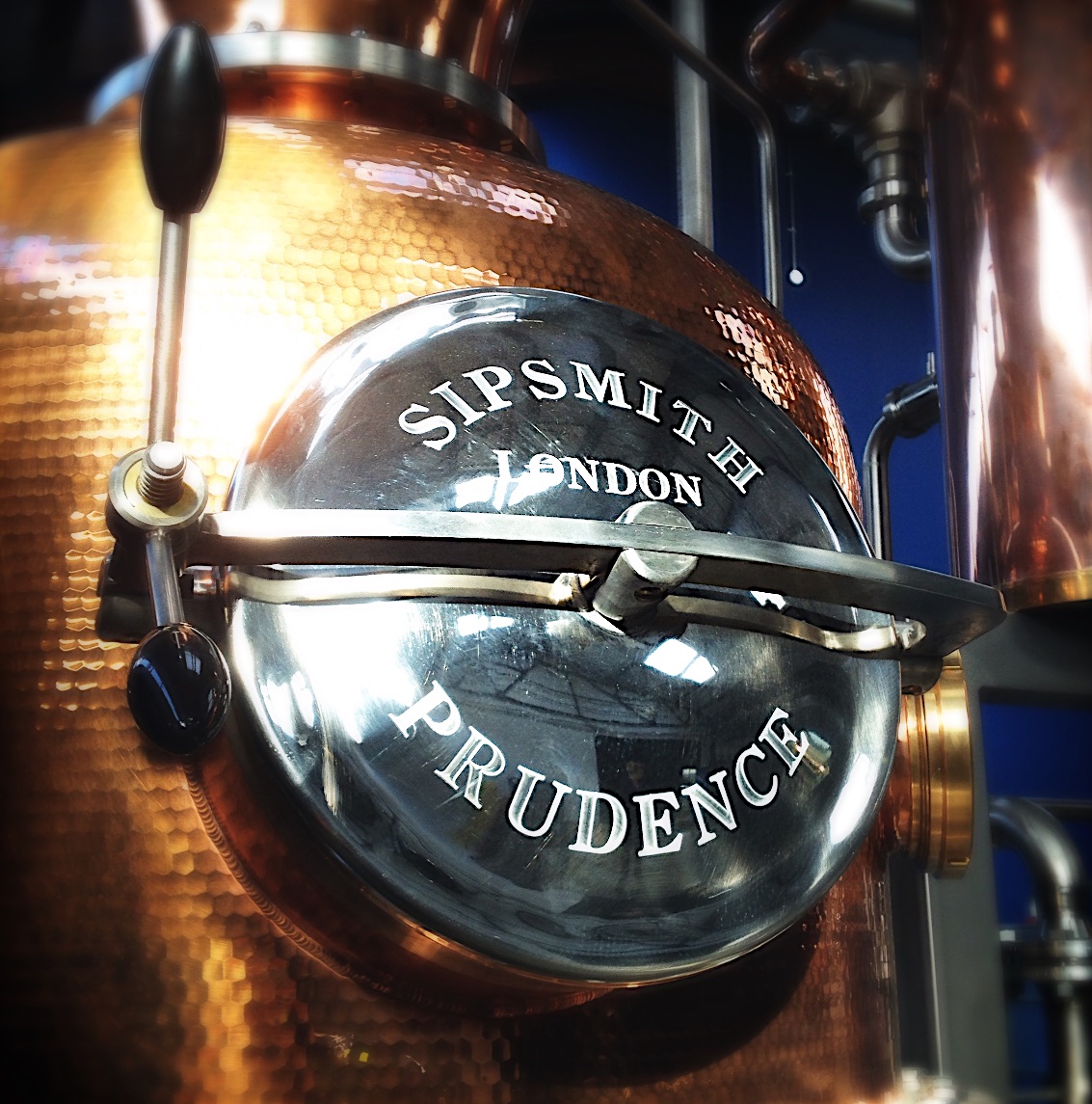 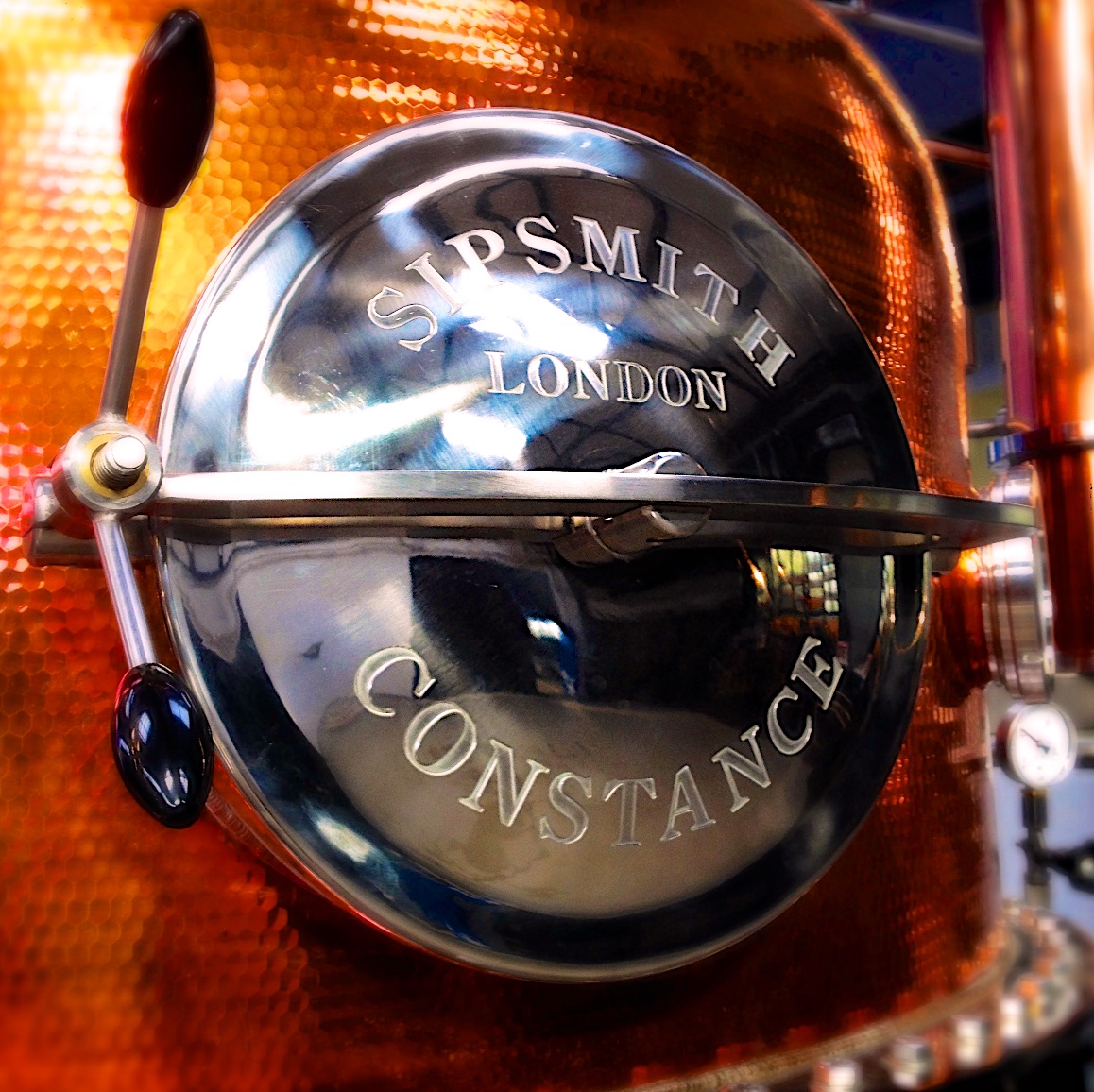 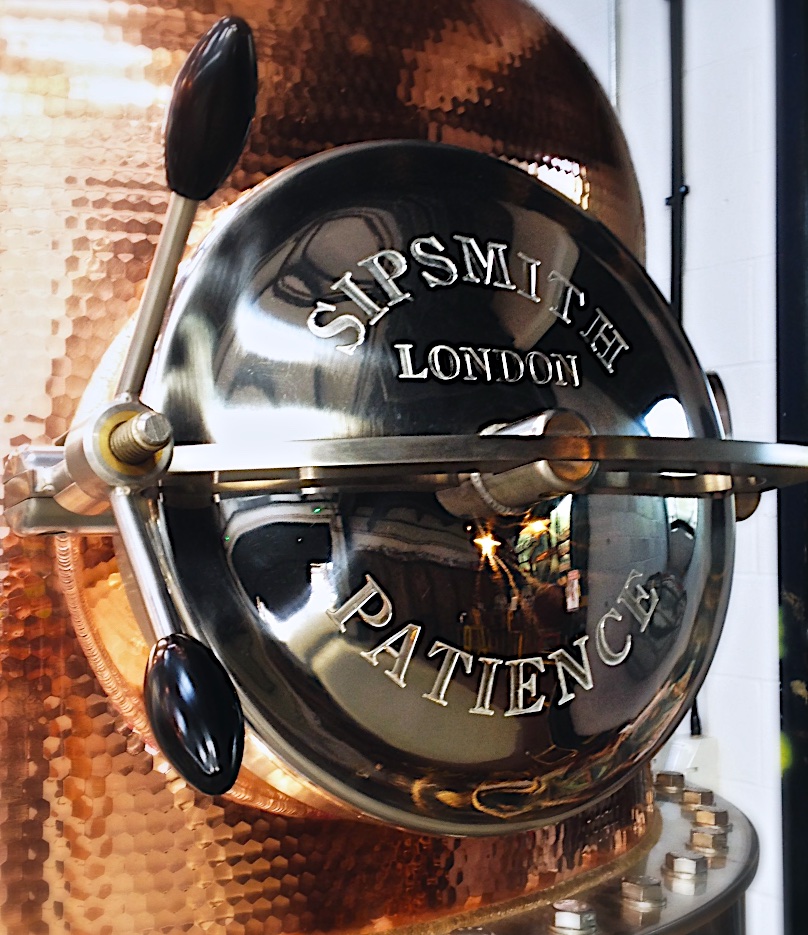 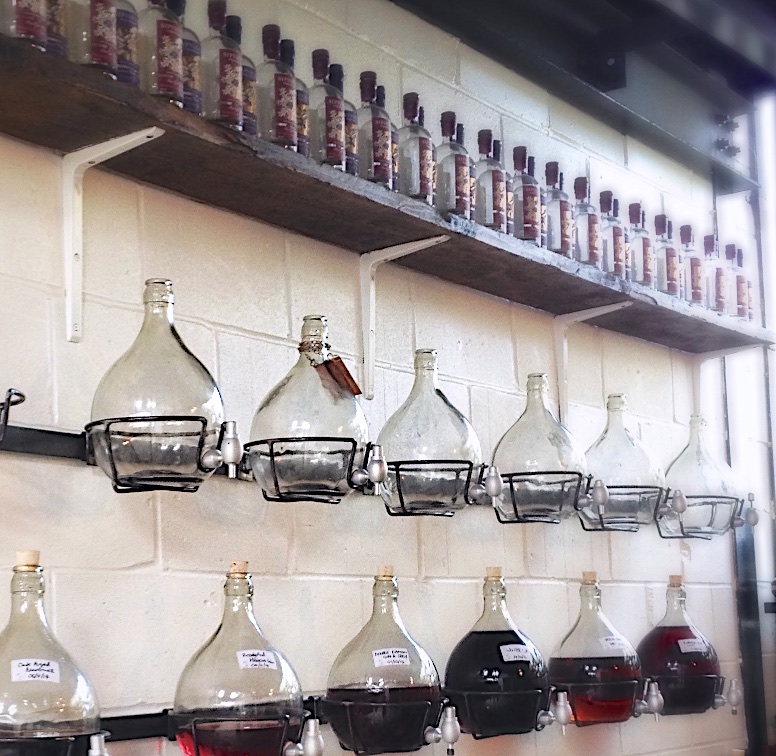 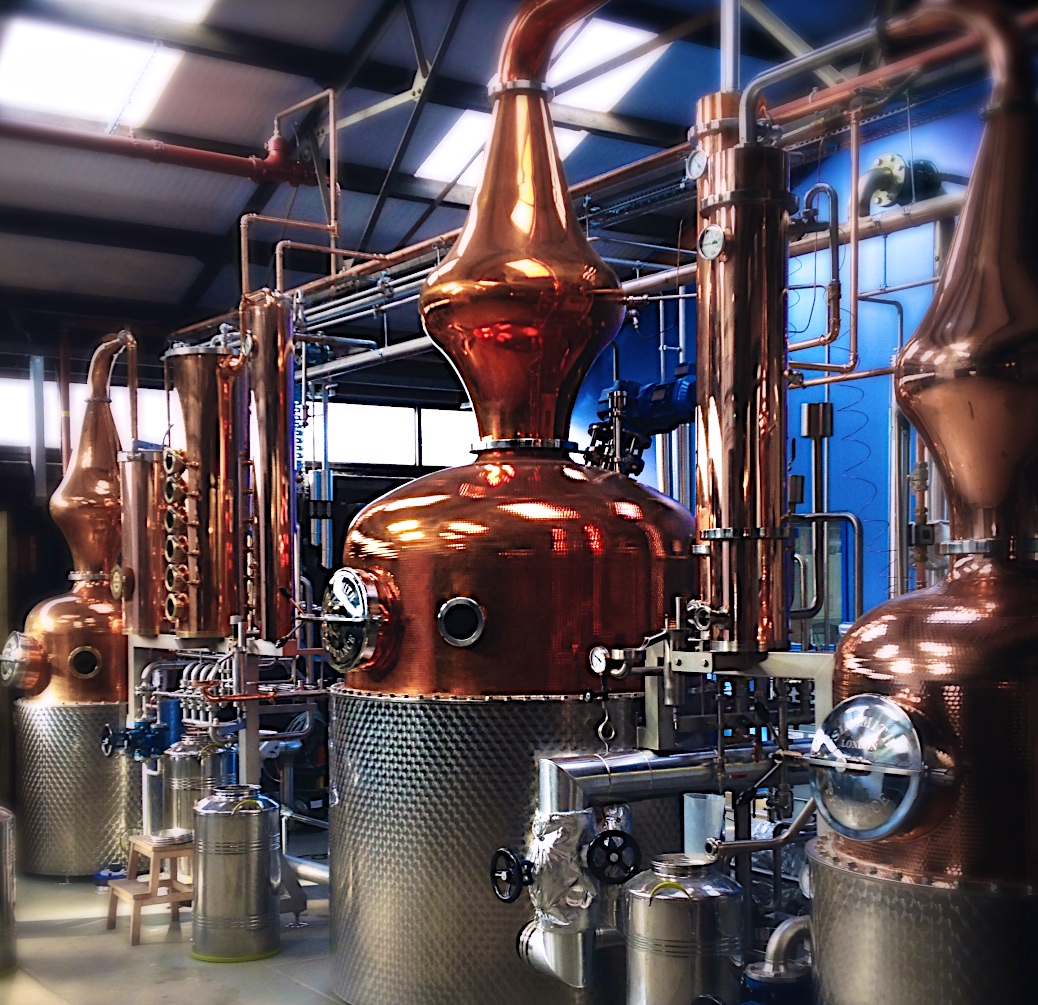 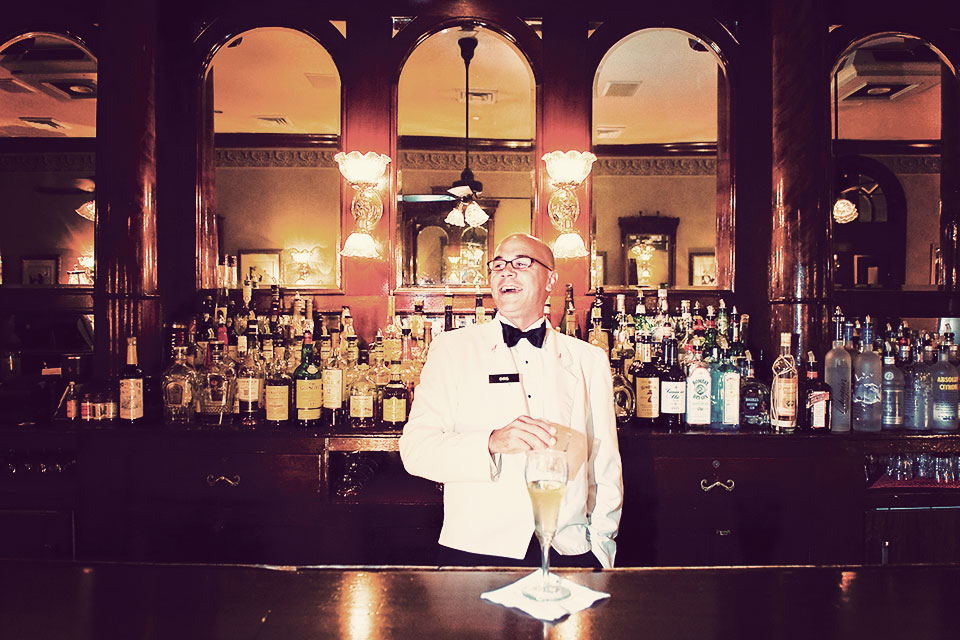 The Making of a Modern Gin
'Damsons are a girl's best friend'
The quick-quick-slow food movement
Peel & Dice a Mango in 20 seconds, You Can Do It!
Recipes on the road to spring

'Damsons are a girl's best friend'
The quick-quick-slow food movement
Peel & Dice a Mango in 20 seconds, You Can Do It!
Recipes on the road to spring
Making tomato sauce, Calabrese style