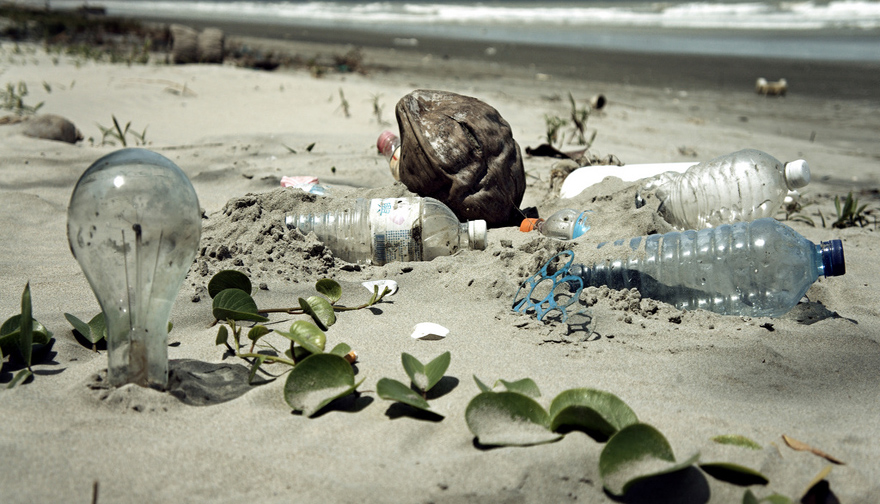 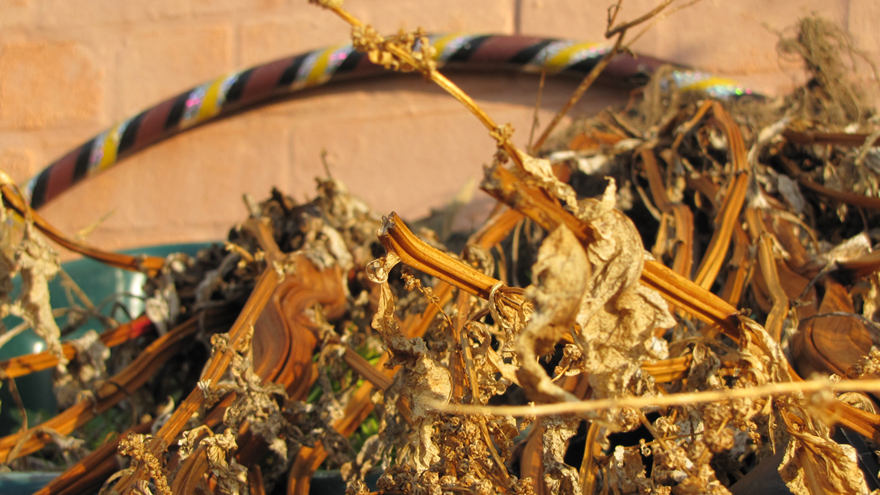 Purity and Danger: writing, waste and the UK riots
Taking a Rubbish Trip with Dotmaker Tours
Journey to the Landfill
Is Finding Art Useful a Problem?
Brain Collecting: the Berlin Museum of Medical History

Taking a Rubbish Trip with Dotmaker Tours
Journey to the Landfill
Brain Collecting: the Berlin Museum of Medical History
The Pattern that Connects: Gregory Bateson and the Ecology of Mind
'Nature Is Actively Capturing Me': An interview with Mark Peter Wright