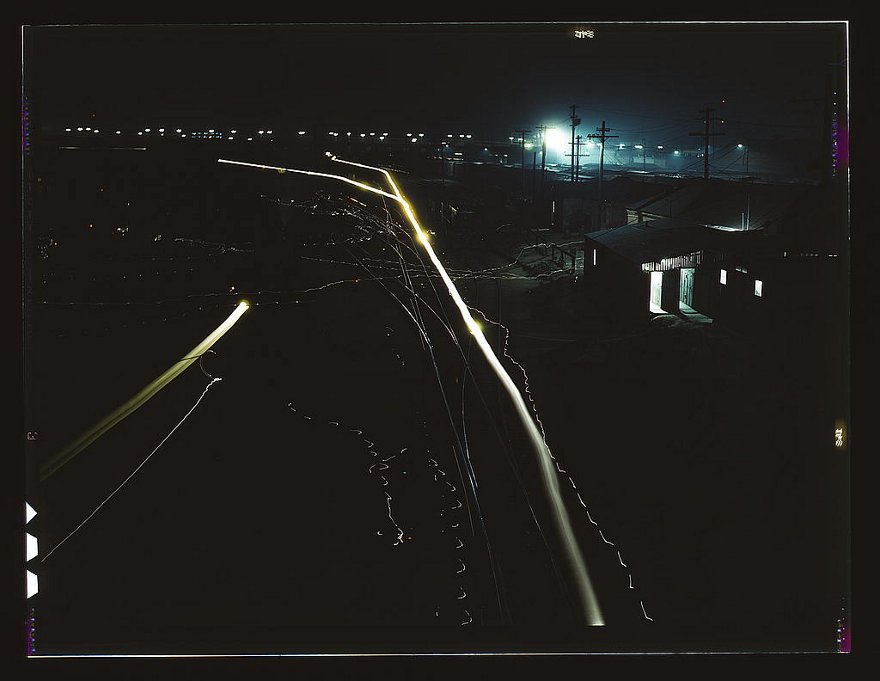 “Los Angeles is a place it’s almost compulsory to dislike. Expressing a fondness for it is tantamount to saying, “I’m going to make it in movies”, “I’m addicted to cocaine”, or “I like to watch drive-by killings . . .”

— John Williams, Into The Badlands

Lately, I keep coming across people who, as soon as they hear that I spend half the year in LA, and I like it, have to let me know just how much they loathe the whole idea of the place.

They just don’t get it. LA is a vast, sometimes incomprehensible sprawl of suburbs that refuses to coalesce around any recognisable centre. And it certainly can be disorienting to anybody who’s used to a traditional European ideal of a city, whether it’s London, Paris or even New York. But as the late Reyner Banham, a noted author and professor of architecture, once wrote of his own first visit to LA, “…the language of design, architecture and urbanism in Los Angeles is the language of movement. Mobility outweighs monumentality there to a unique degree… the city will never be fully understood by those who cannot move fluently through its diffuse urban texture, cannot go with the flow of its unprecedented life”.

The then middle-aged Banham learned to drive, “in order to read Los Angeles in the original”. And I’ve taken to giving all my house guests copies of his book, Los Angeles: The Architecture of Four Ecologies, re-issued a few years ago in paperback by Penguin. As well as providing a necessary sense of LA’s history, from its 18th century origins as a Spanish pueblo – El Pueblo de Nuestra Senora Reina de Los Angeles de Porciuncula – to the early ’70s, the book argues (successfully) for the exuberance and originality of its architecture and what he calls its “surfurban planning”.

I also make them read the daily edition of Variety, if only to impress upon them that LA is no less a company town than, say, Detroit or Mount Isa. And if, at times, it can seem to visitors ‘phoney’ or ‘superficial it’s probably because it is: in LA, half the the population makes pretty good money effecting those shifts of reality in which nothing is as it seems. And it doesn’t only happen on celluloid.

LA can be confounding and at times, eerily characterless. Most days, it chokes on its own poisoned breath. It’s full of crazy people, some of whom can afford Porsches while the rest rely on crack and handguns to get by. But all this is what makes LA, well, fun.

Along with Tokyo and maybe Shanghai, LA is the 21st century’s biggest theme park, I tell my friends. Go now and enjoy the rides. ≈ç

CC O'HANLON is something of a 'wild' polymath. Tech'-entrepreneur-turned-internet-apostate, photographer, small press publisher, sea-steader, map collector and ceaseless traveller, his occasional writings have been published in The New York Times, Griffith Review, and elsewhere.

Snapshots: Learning to Love LA
Snapshots: Route 66
Snapshots: In America Deserta
In the Company of Ghosts – The Poetics of the Motorway
Rough Notations in High Speed

Snapshots: Route 66
Snapshots: In America Deserta
In the Company of Ghosts – The Poetics of the Motorway
Rough Notations in High Speed
Notes From The Dark Heart Of The Bible Belt