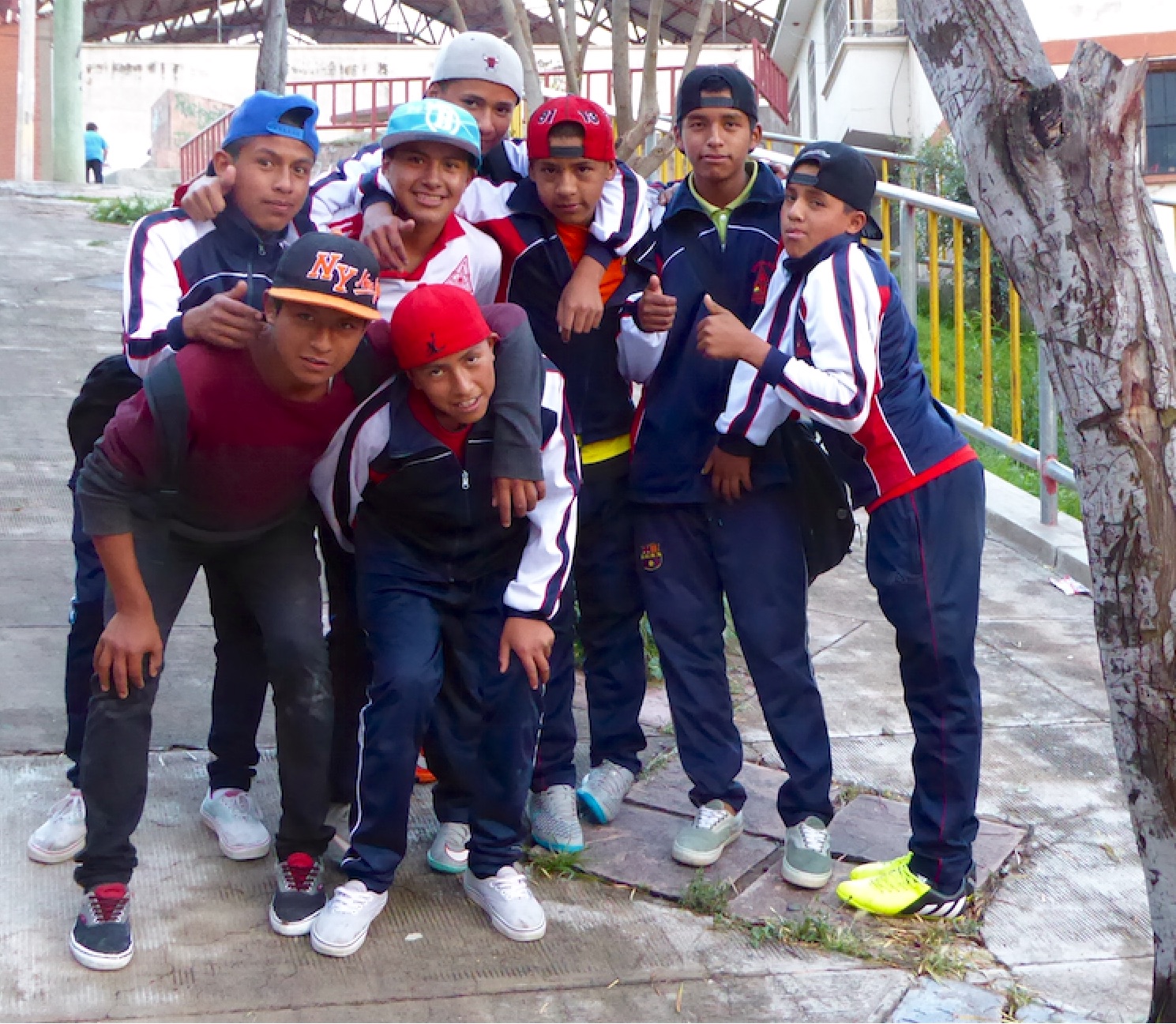 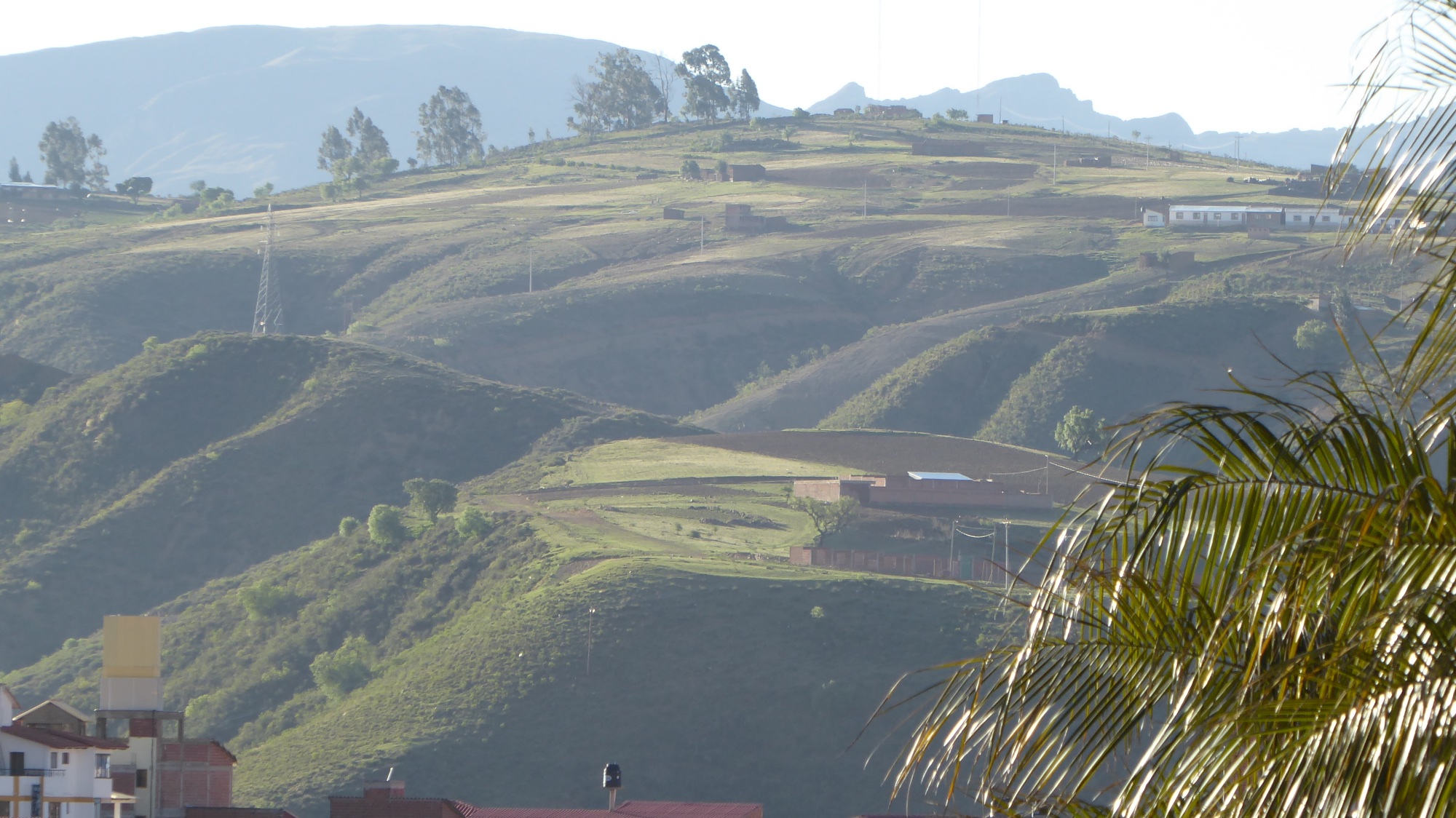 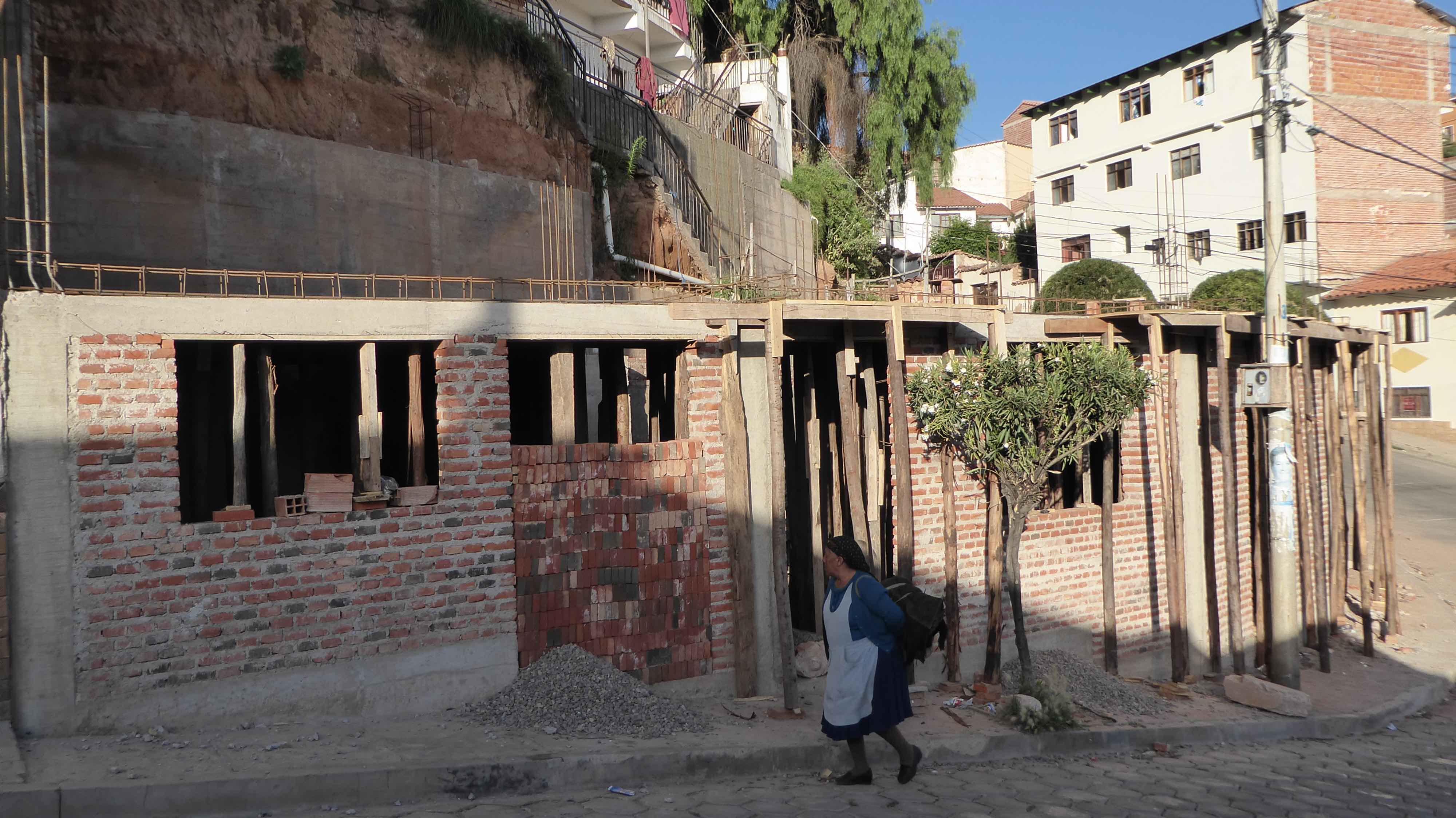 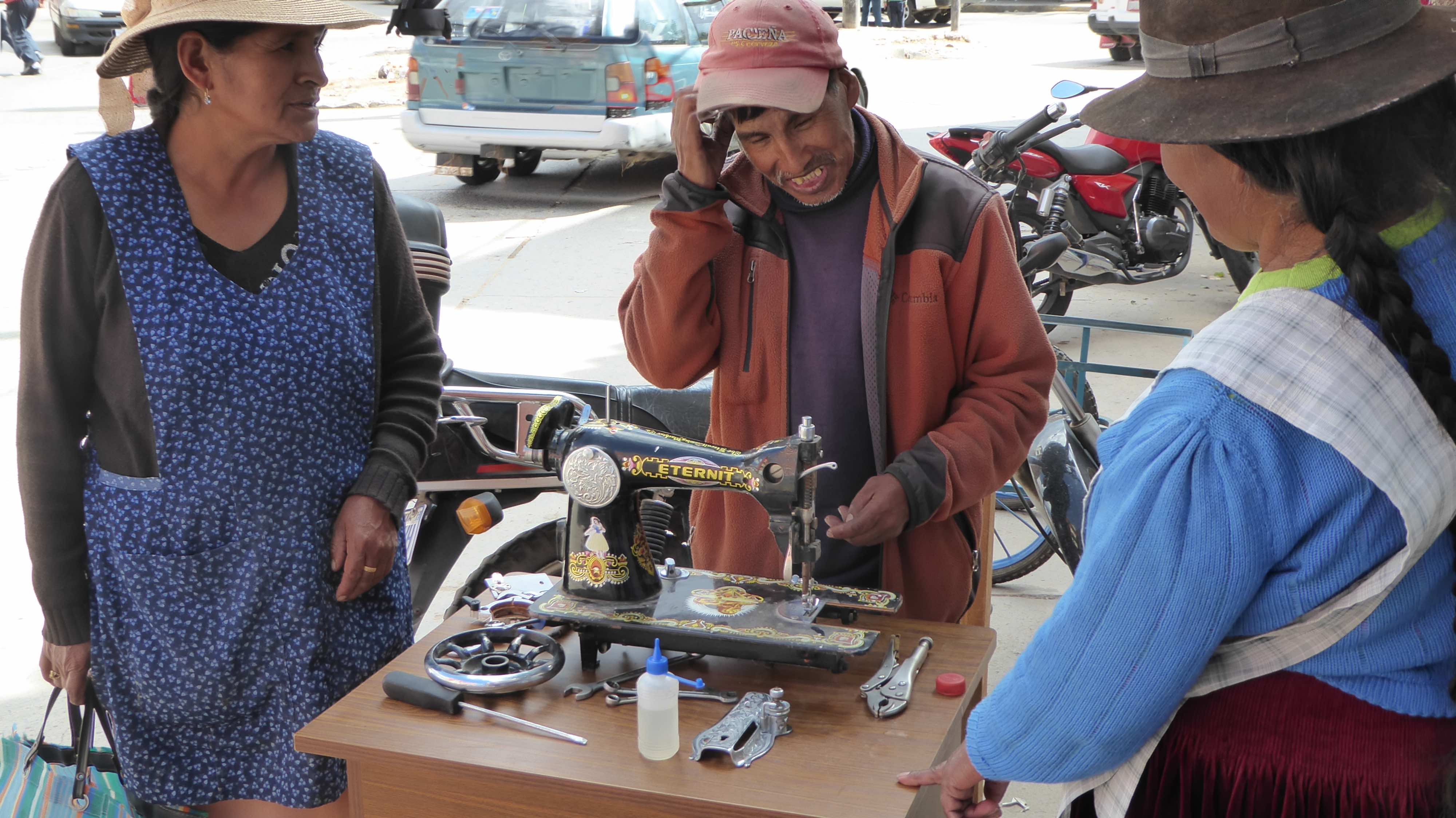 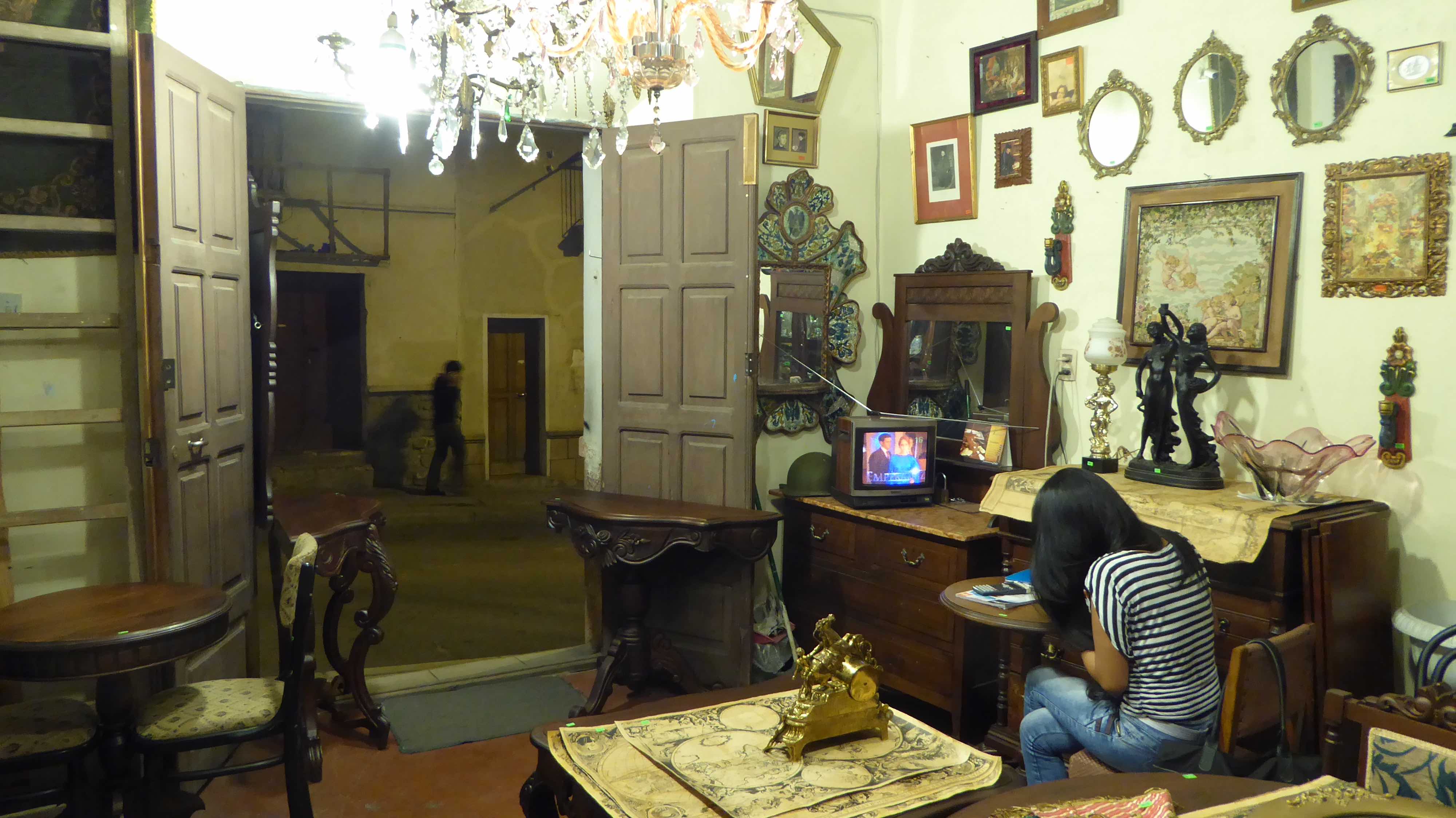 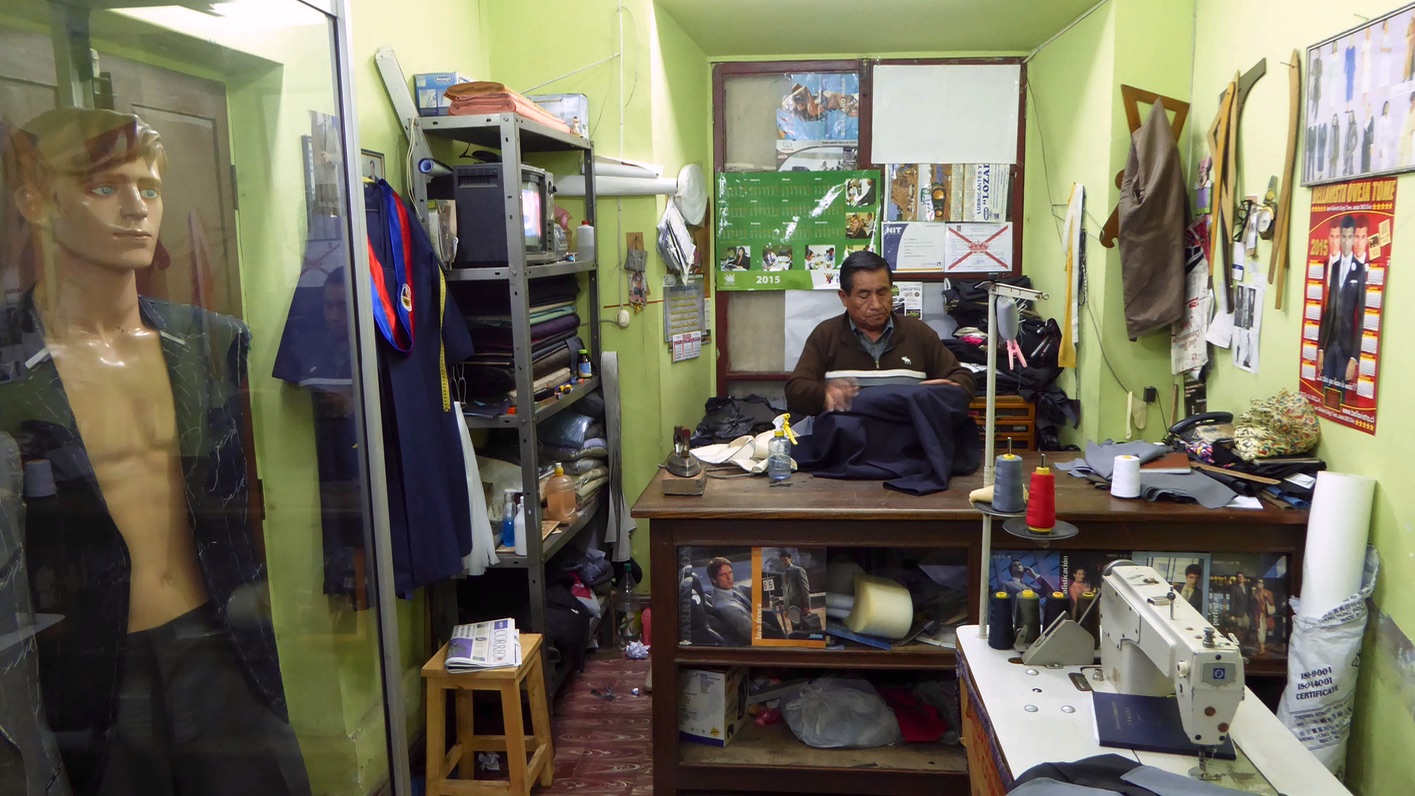 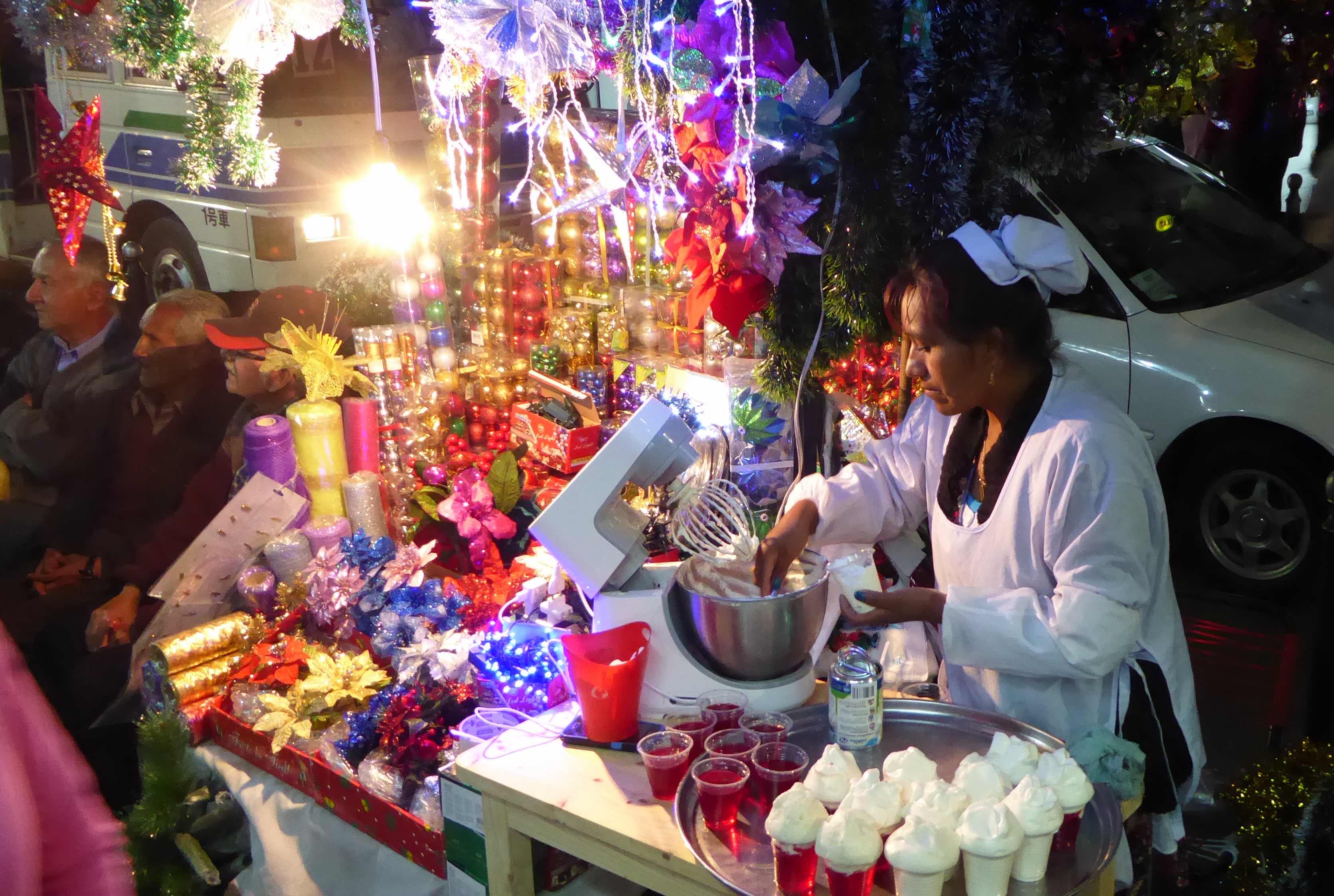 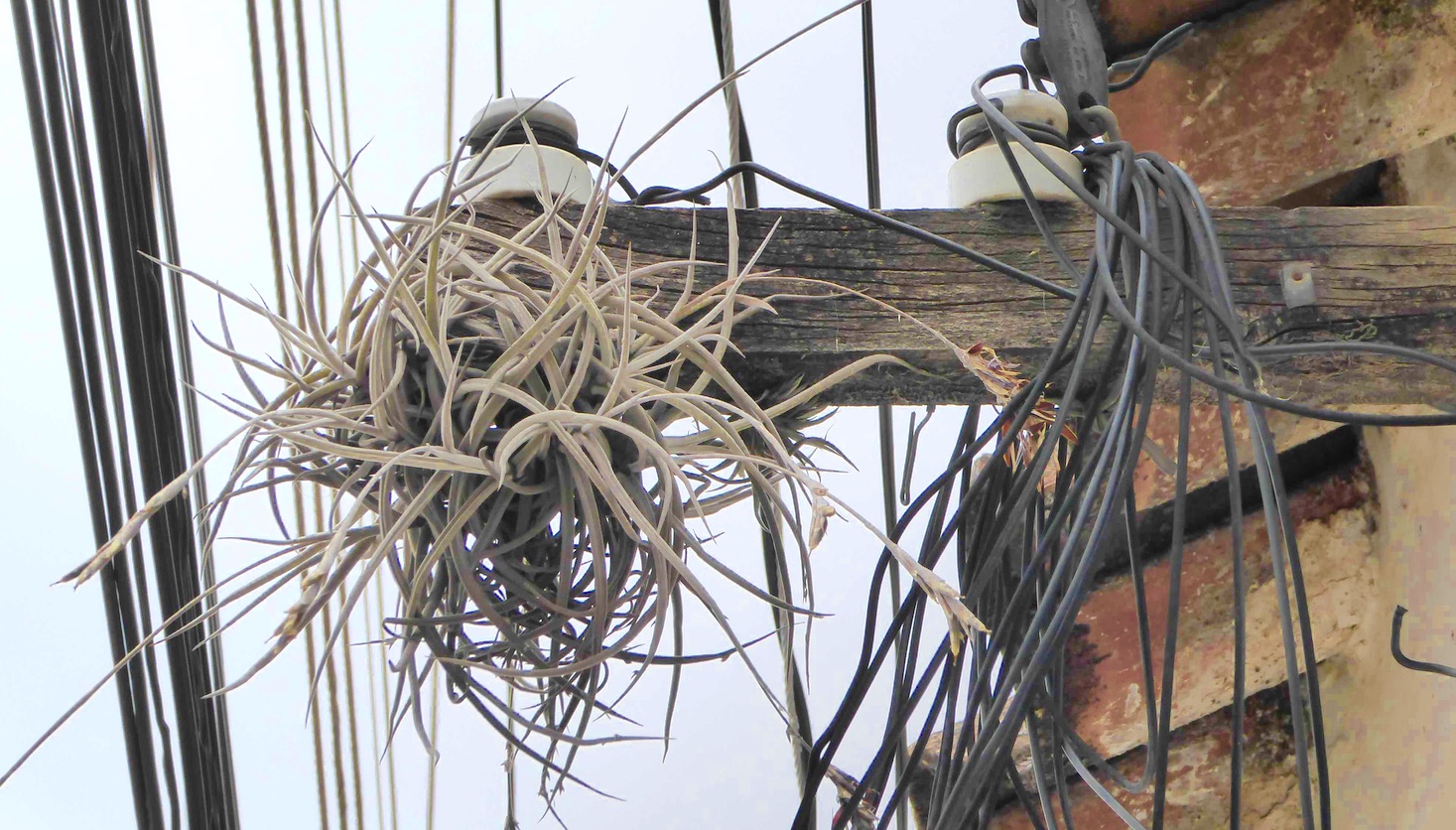 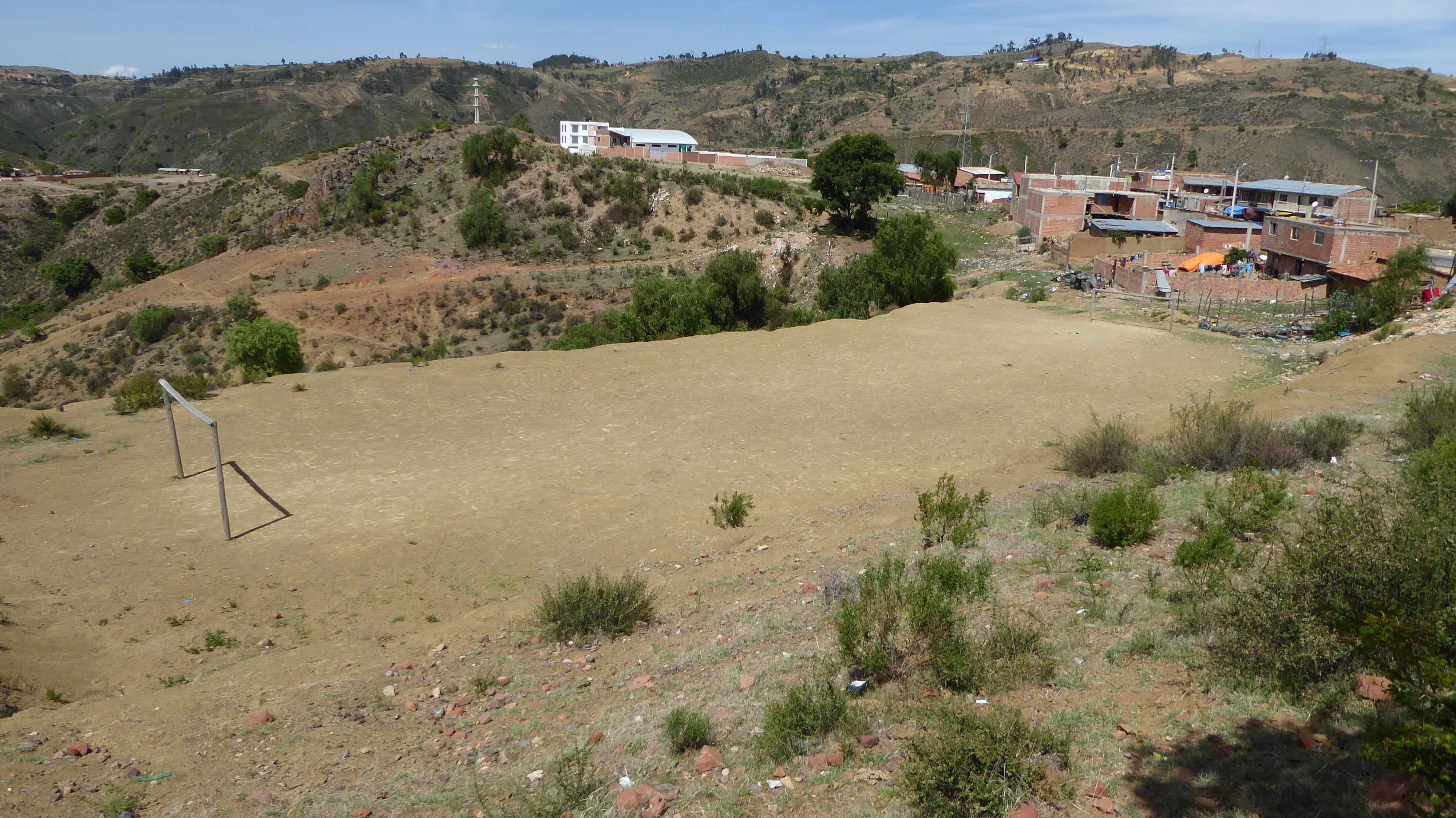 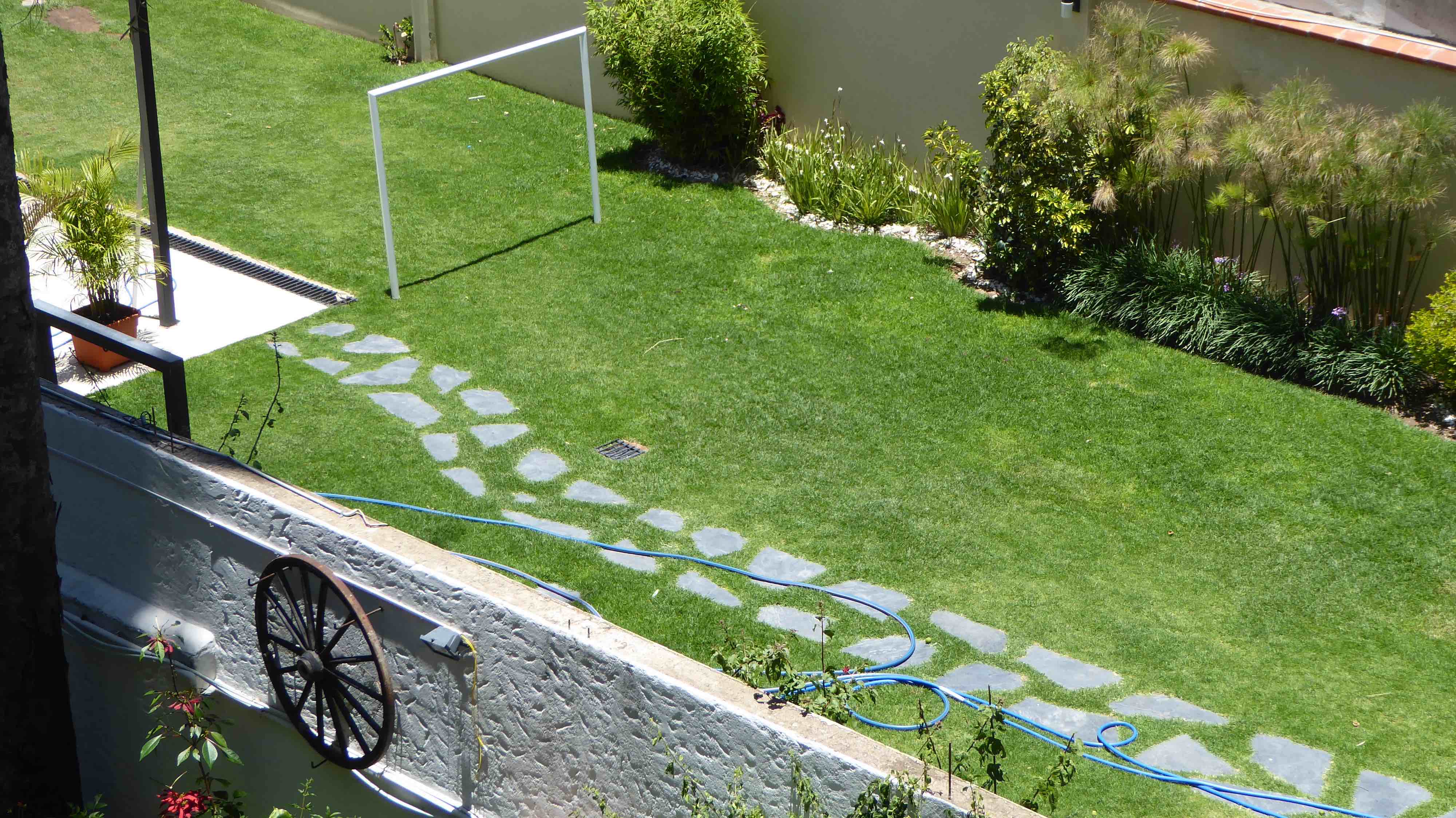 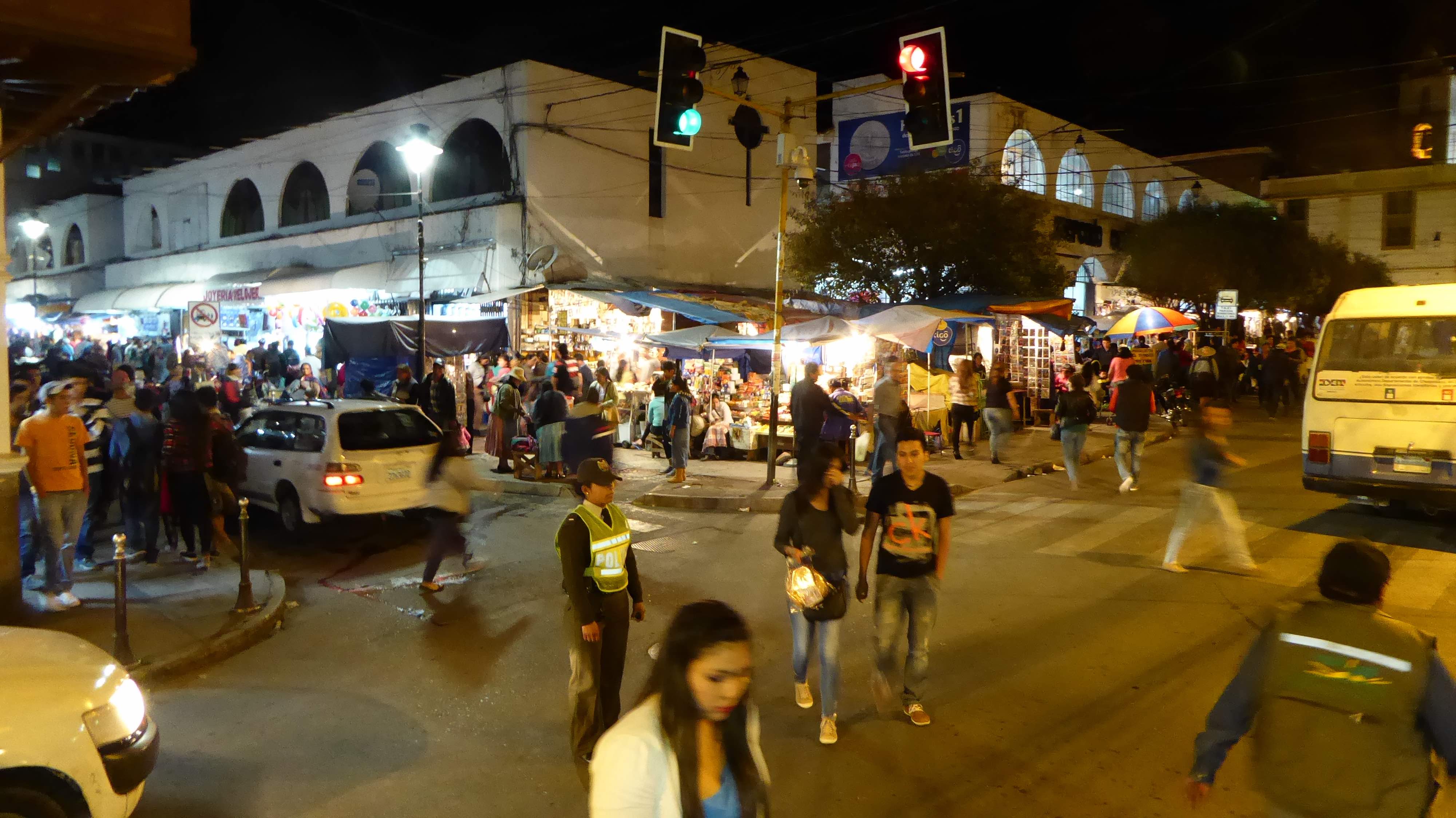 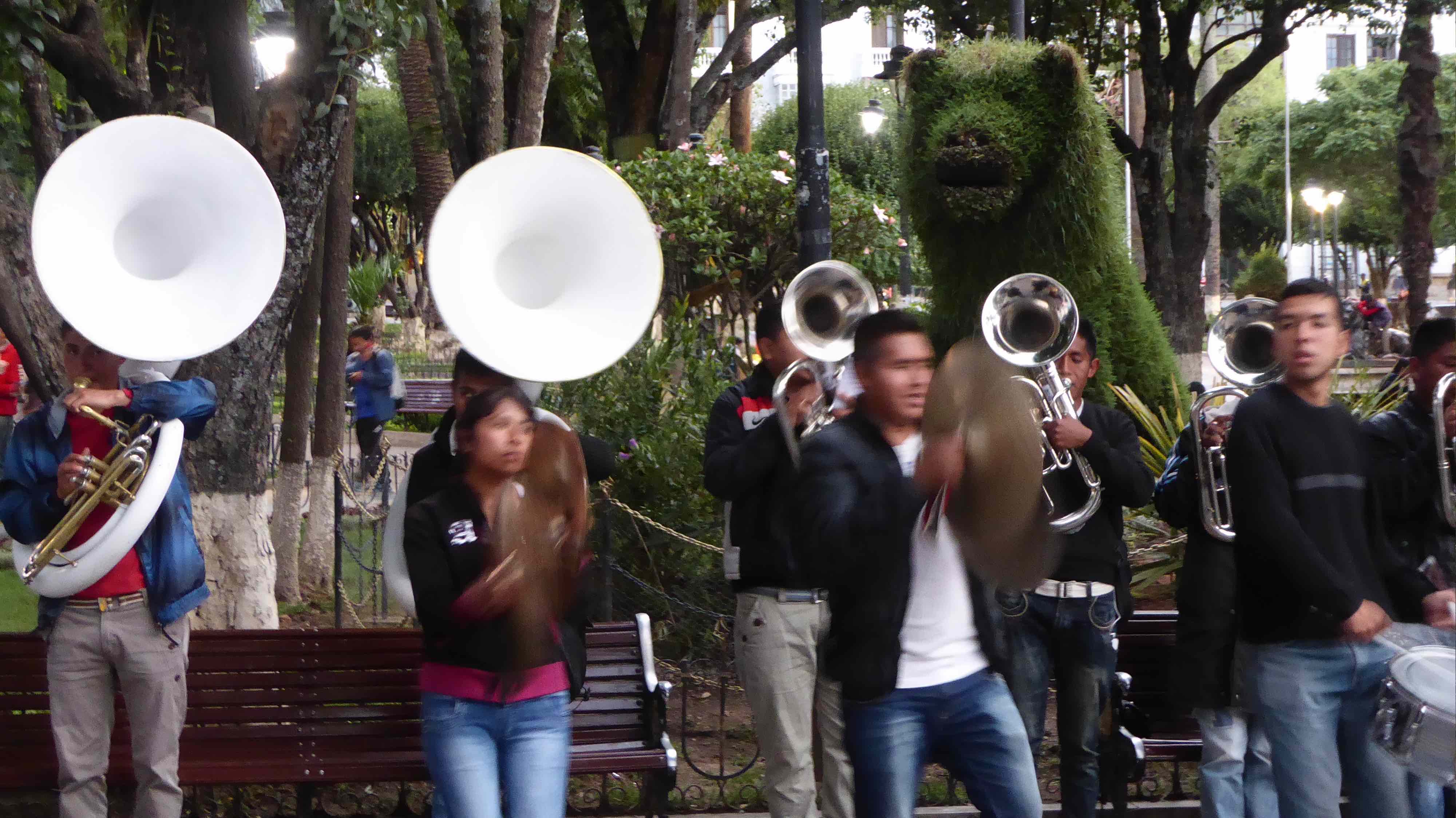 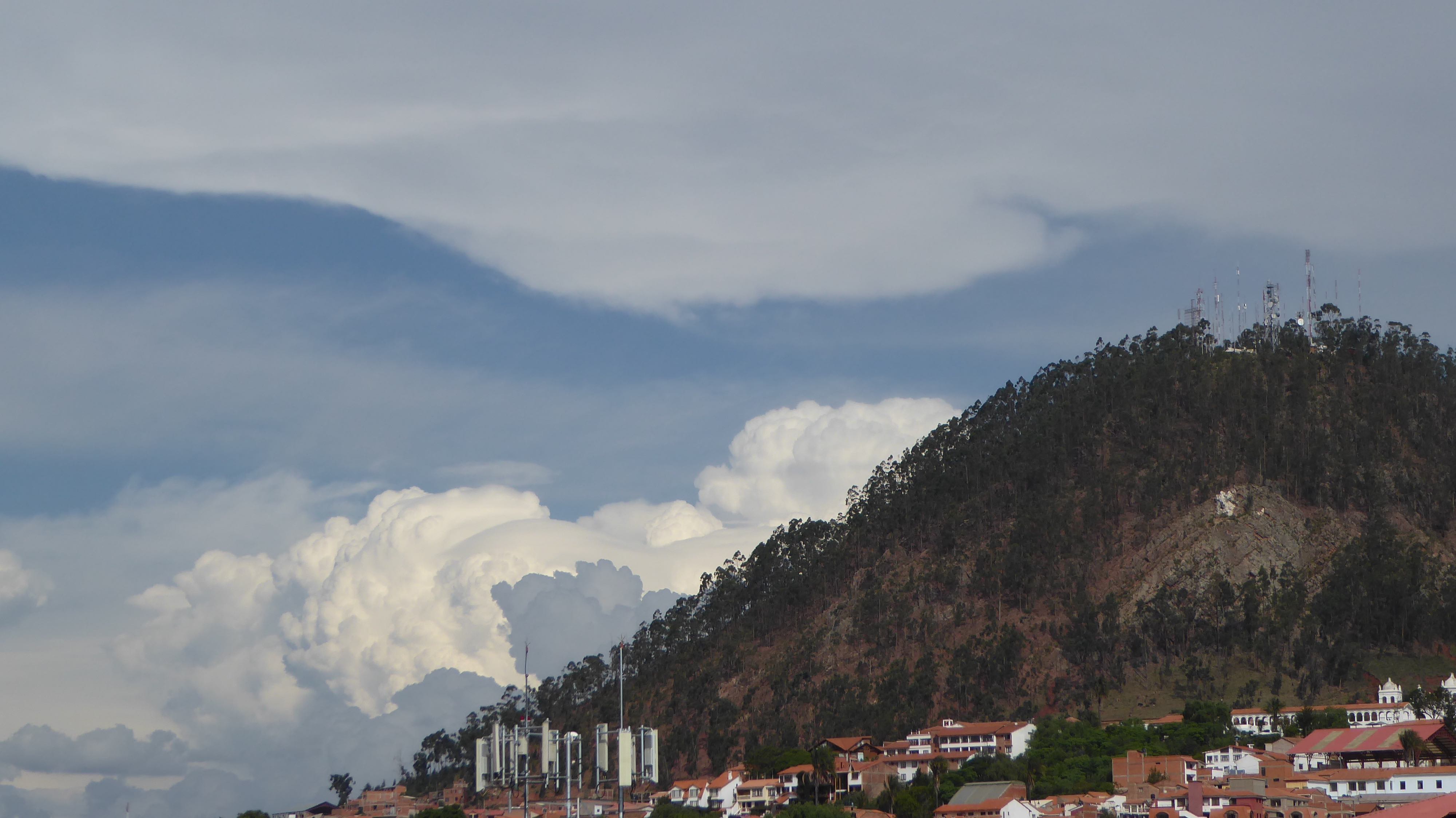 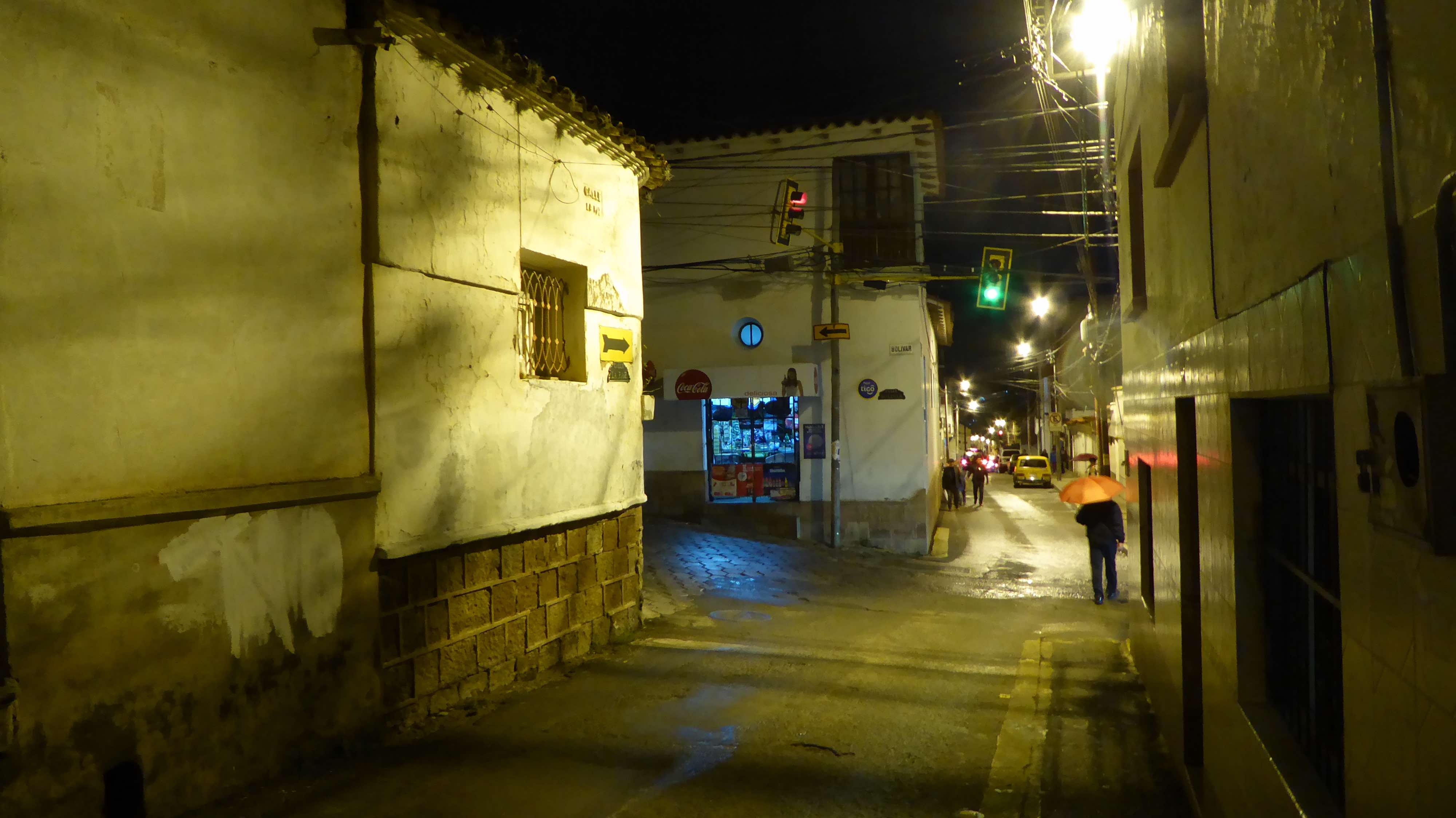 Sucre, Bolivia: City of Five Names
Rough Notations in High Speed
What Came Down in Bolivia: A Citizen's Report
'Nature Is Actively Capturing Me': An interview with Mark Peter Wright
Encore Plus Tard: Agawa and the Artist

Rough Notations in High Speed
NOK&T: Love and art in healing
Encore Plus Tard: Agawa and the Artist
Wild Culture at the Venice Biennale, 2013
Saving animals, one book at a time