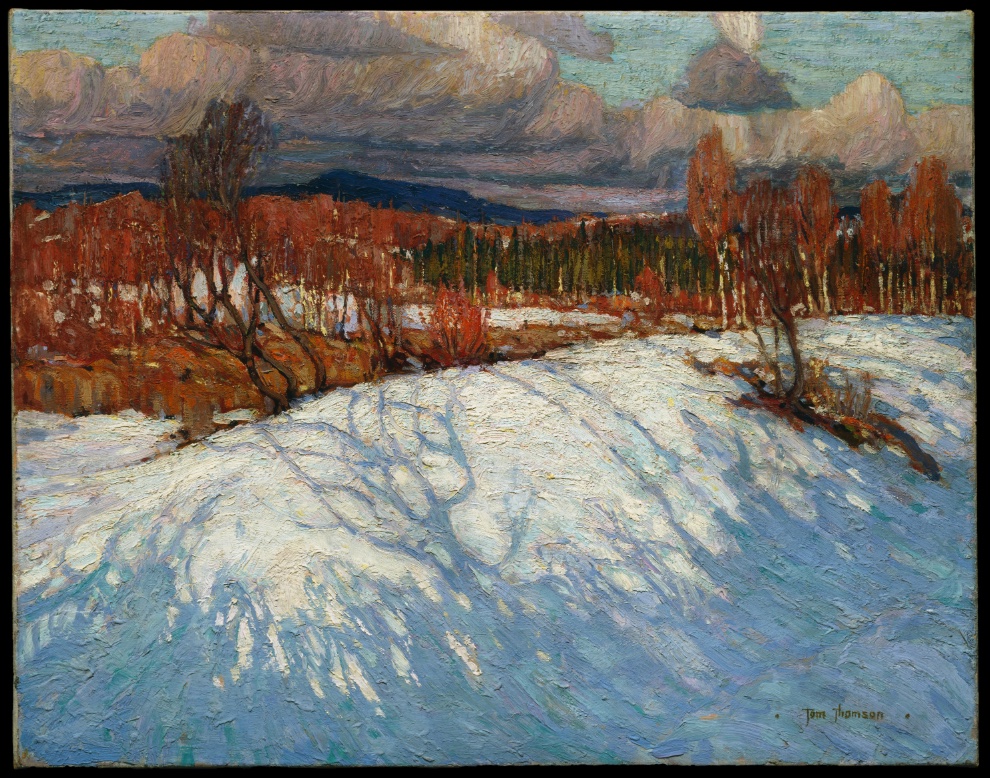 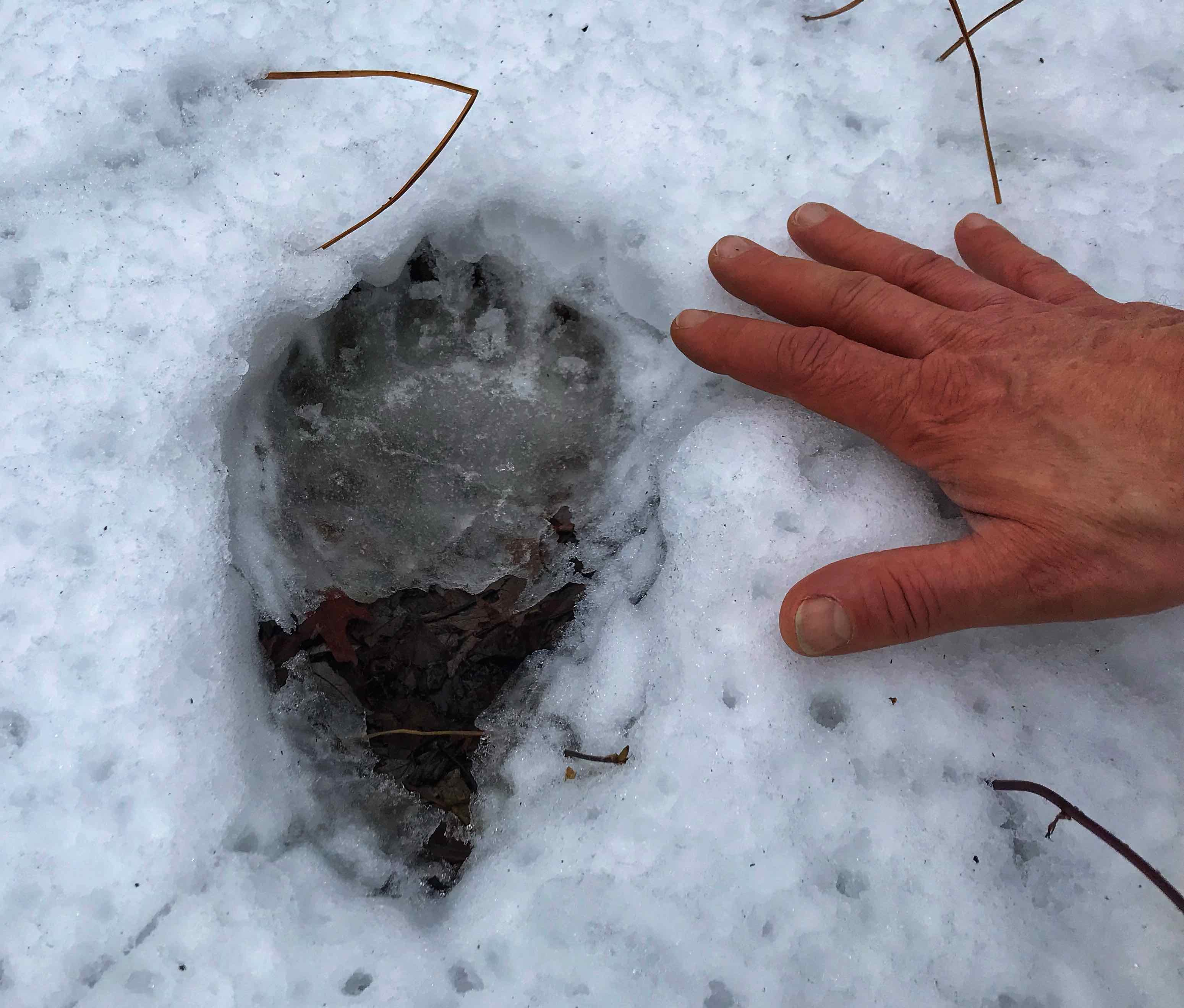 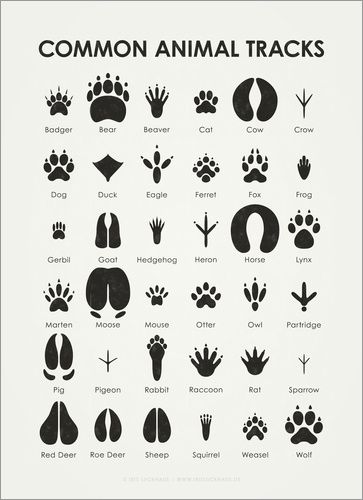 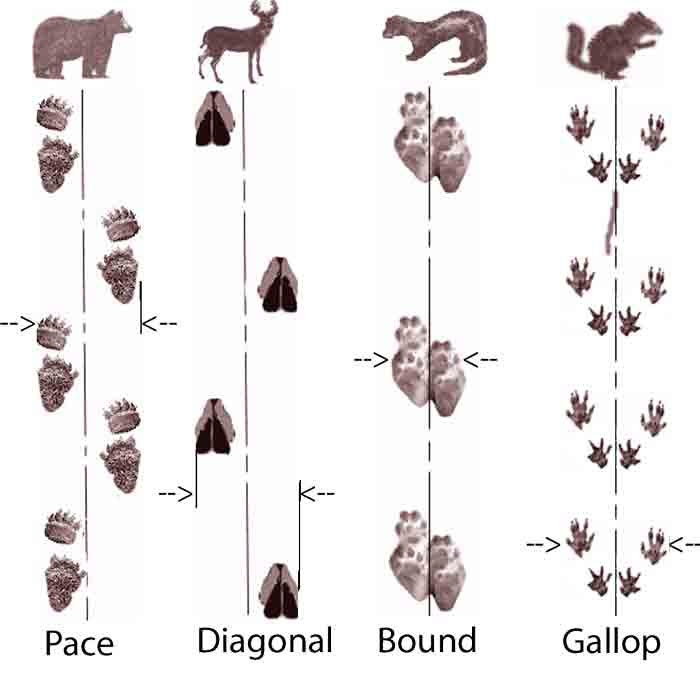 On a Winter's Day, Circling: From a Land Steward's Journal
In and Out with the Hiking Muse
When Trout Walked on Land
Beyond the Black Ditch
Much Depends on the Beehive

In and Out with the Hiking Muse
When Trout Walked on Land
Beyond the Black Ditch
Much Depends on the Beehive
Germaine Greer on a Bug's Life, and Ours