Another kind of faith in Charlie Hebdo's song 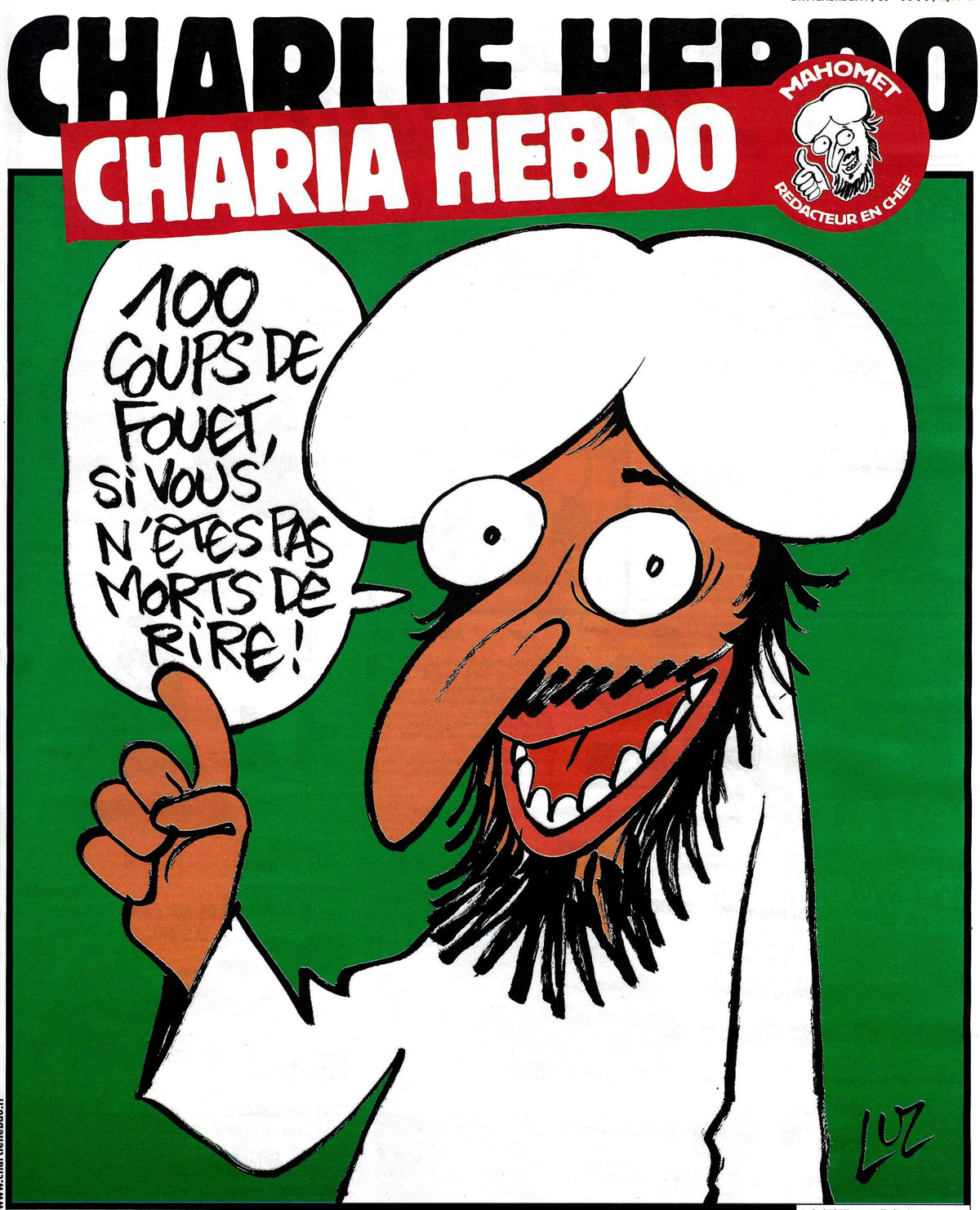 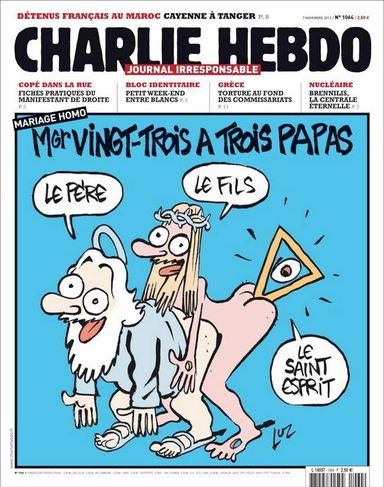 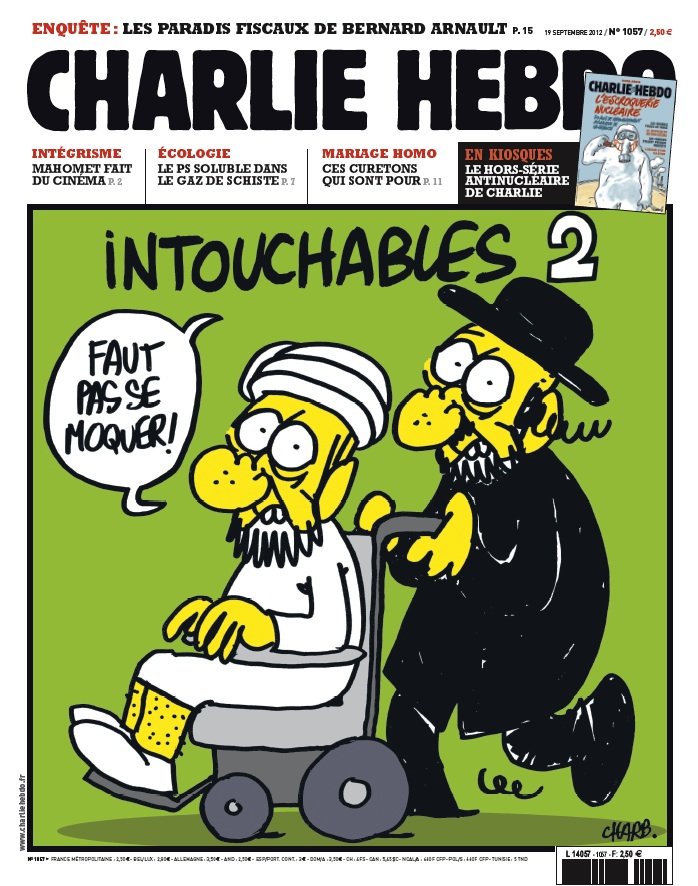 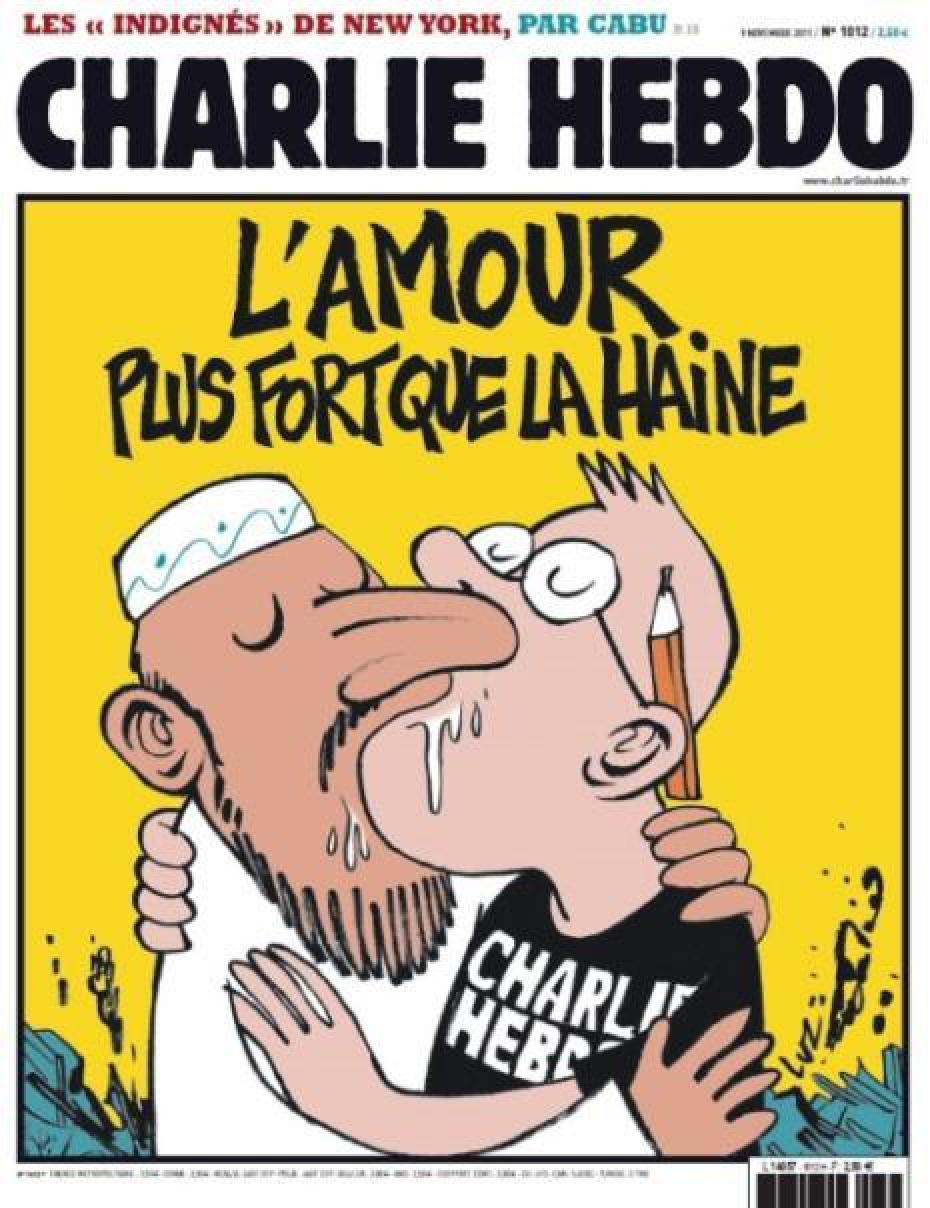 "Love is stronger than hate." 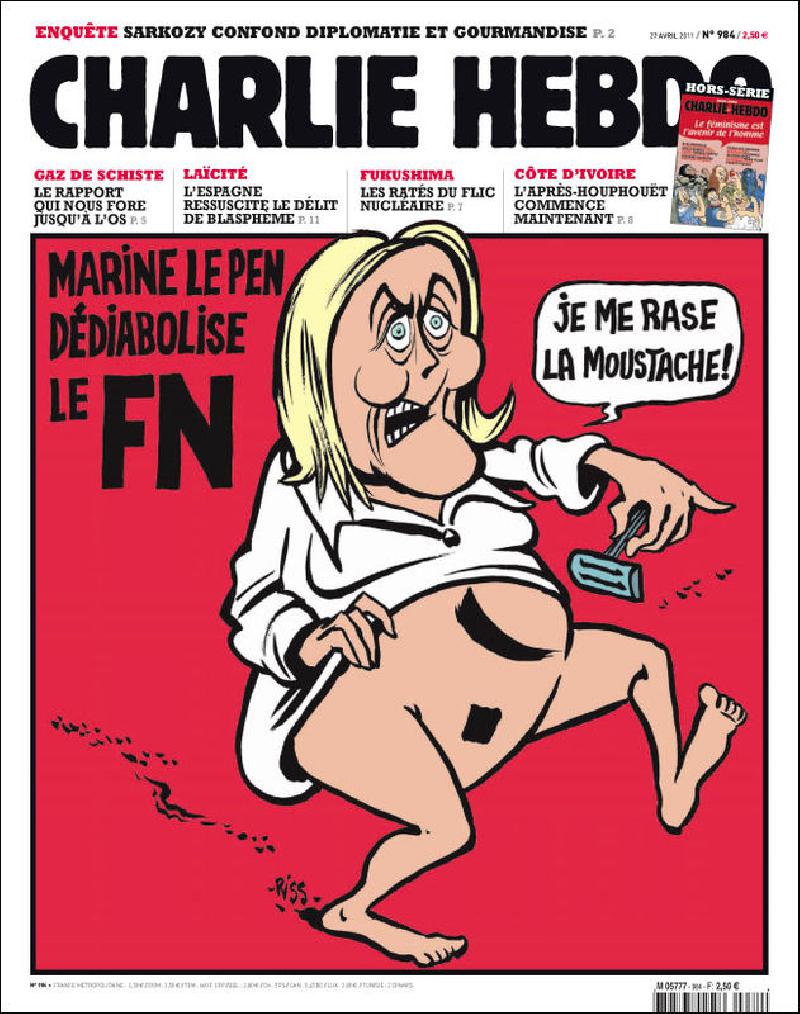 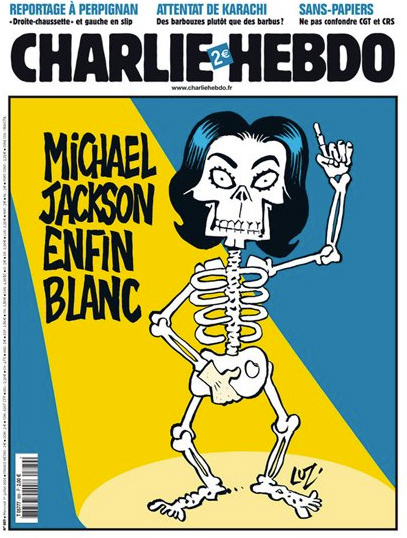 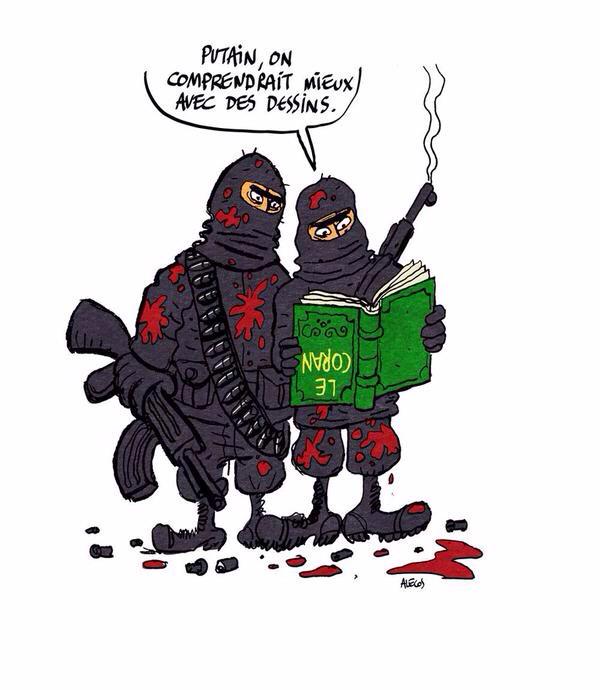 "Shit, It's easier to understand with pictures." 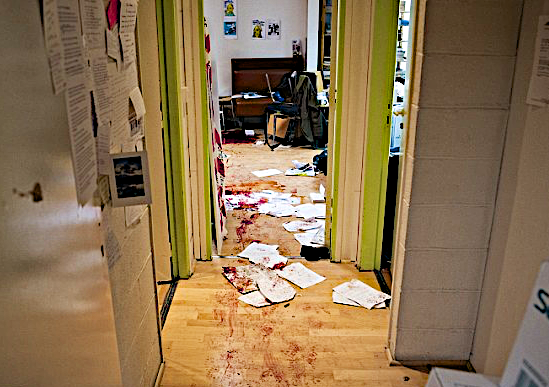 “If one person is injured or killed, it doesn't mean all of France will be put on its knees.

It's not Islam attacking France, it's one person attacking another person, that's all.”

“It's not exactly our drawings that have power, it's our stubbornness

— a stubbornness to continue doing what we feel like doing, through drawing....

It comes from the fact that I have nothing else. The only thing we have is our freedom

of speech. If we give up on that, we'd need to change fields. Do other things.” 1 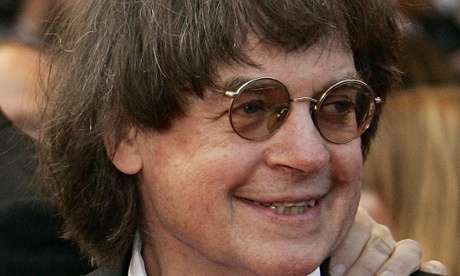 "Sometimes laughter can hurt but laughter, humour and mockery are our only weapons. 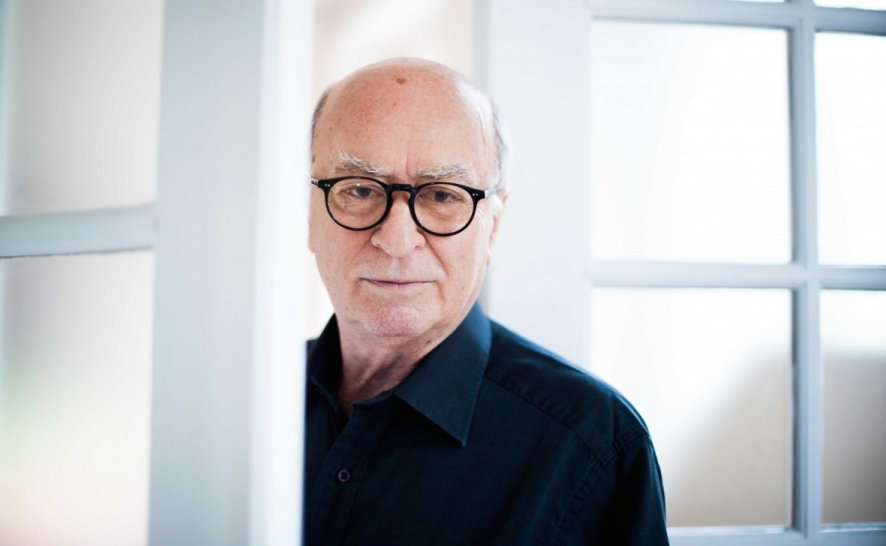 "Paradise is full of idiots who believe it exists". 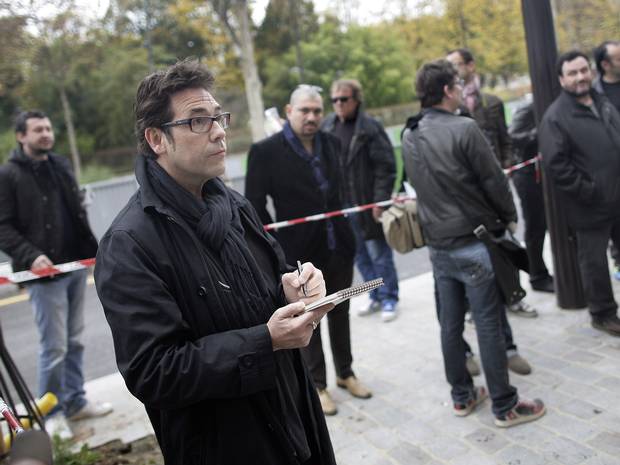 "I don't look to provoke.... I recounted what I saw and heard, without embellishment." 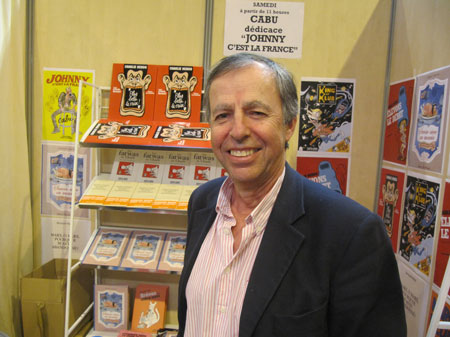 "What were economists for, one will ask a hundred years from now? To make people laugh." 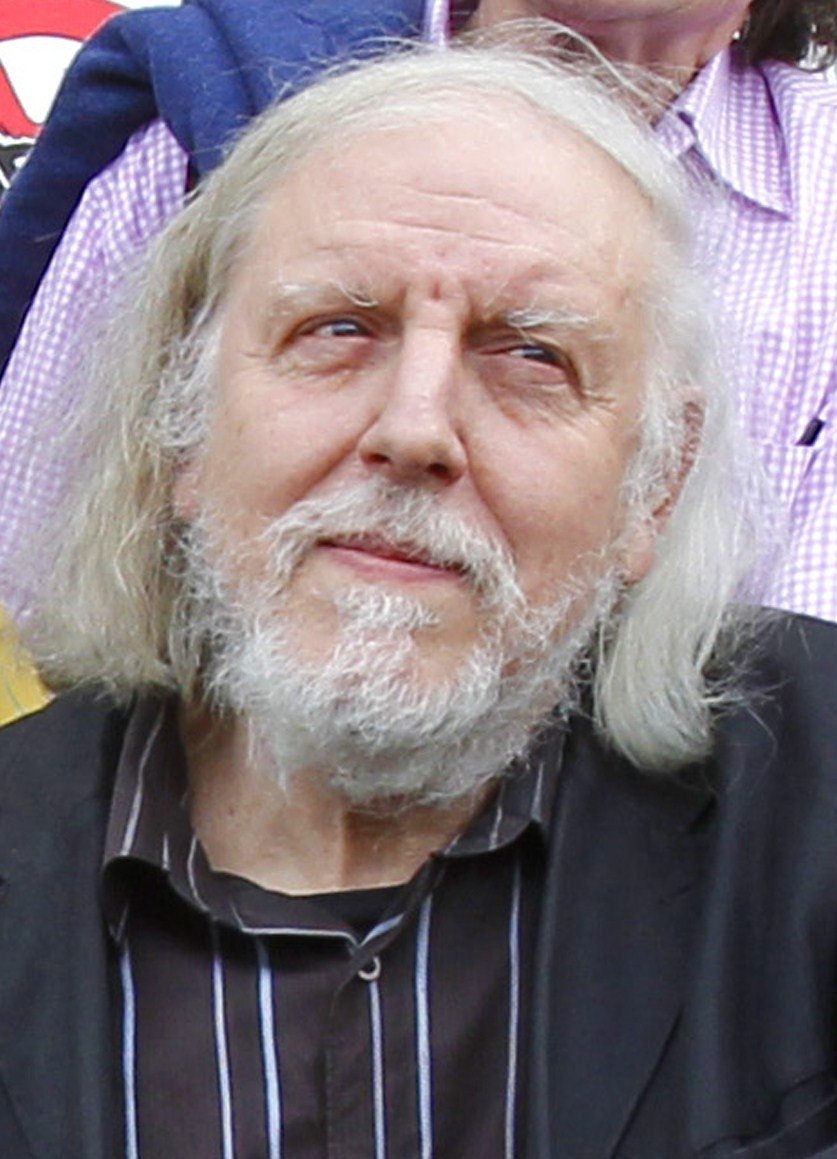 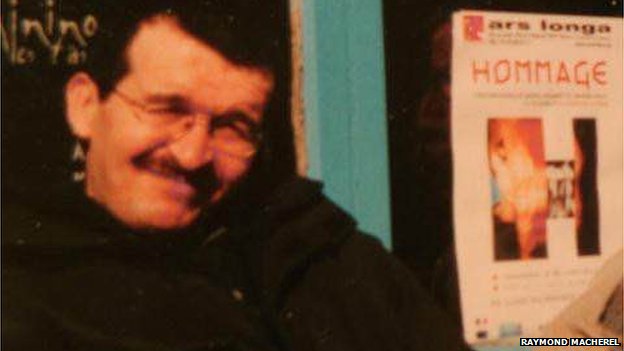 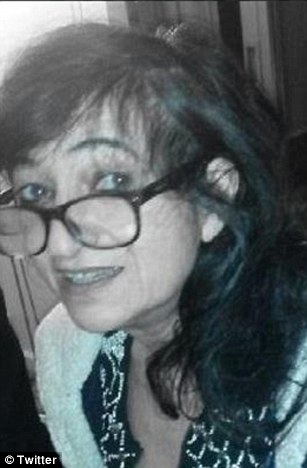 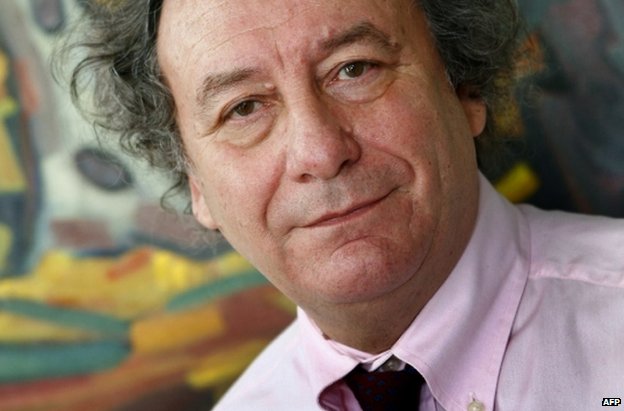 Michel Renaud, 69 — journalist and visitor at the Charlie Hebdo office on January 7 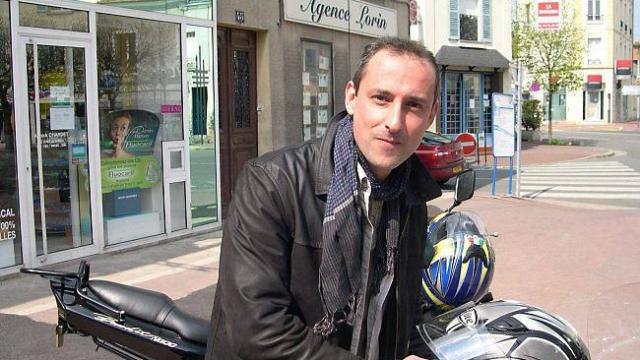 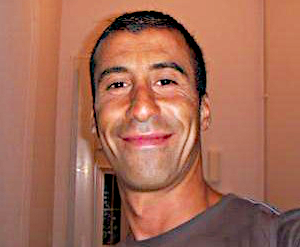 "I speak now to all racists, Islamophobes and anti-Semites, to say that you must not mix extremists with Muslims. Fools have no particular

color or religion. I would still make a point: Stop making this amalgam; stop starting wars, burning mosques and synagogues and attacking

people. It will not bring back our dead and it does not soothe our families." — brother of Ahmed Merabet, January 10, reported in FranceInfo

• An Update From Paris: This Jew is Still Here, and She is Not Leaving

• What everyone gets wrong about Charlie Hebdo and racism

And the new cover of Charlie Hebdo, published January 14. 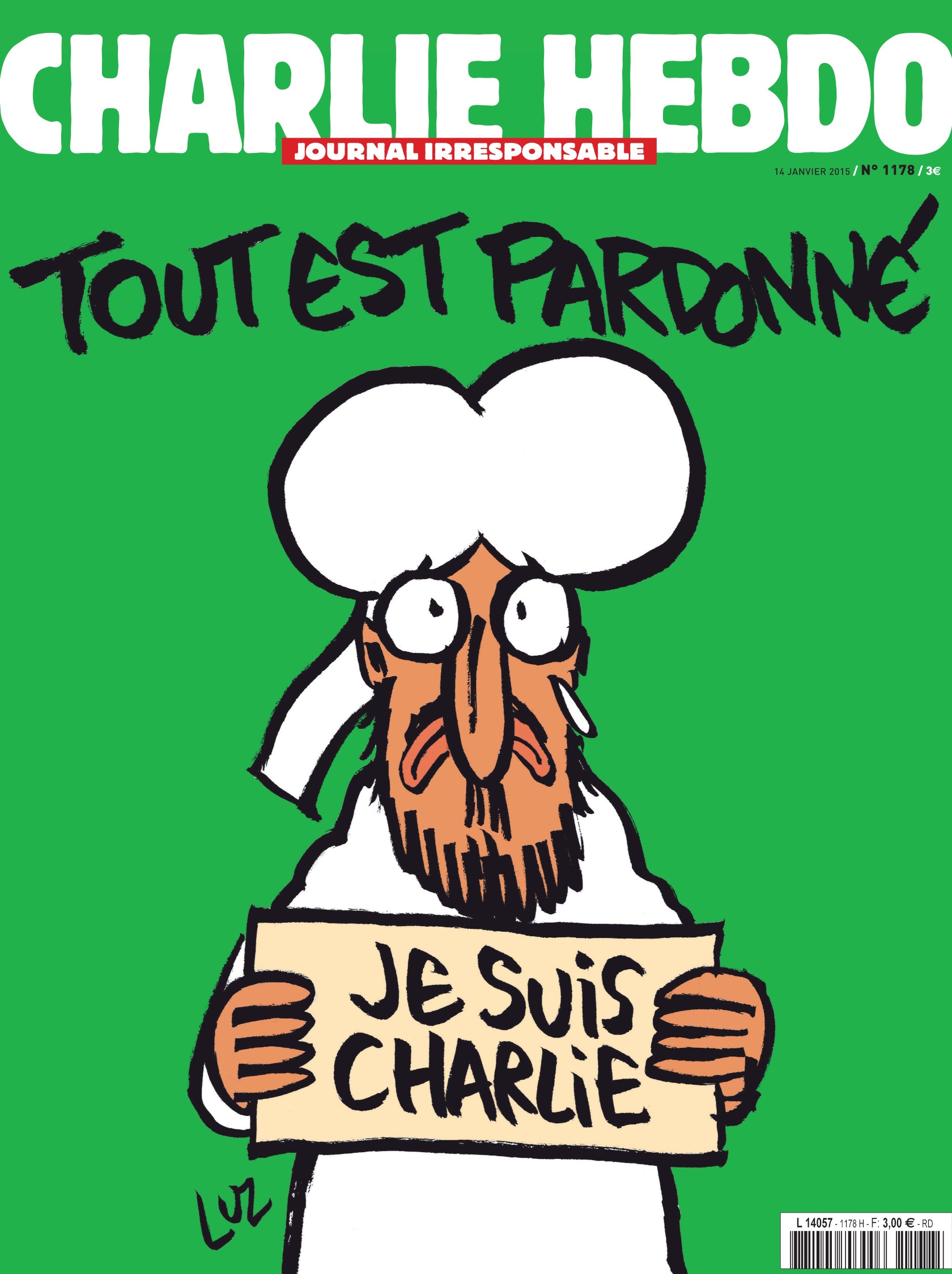 GO HERE to make a donation to Charlie Hebdo.

Another kind of faith in Charlie Hebdo's song
The White Wound
Interview with a Revolutionary: A Survivor of a Bolivian Massacre Tells (Almost) All
Black boy under southern skies
'We love you. You're very special.' — Tracing the roots of American white extremism

Interview with a Revolutionary: A Survivor of a Bolivian Massacre Tells (Almost) All
Black boy under southern skies
The White Wound
'We love you. You're very special.' — Tracing the roots of American white extremism
Bolivia: The Telenovela, 1