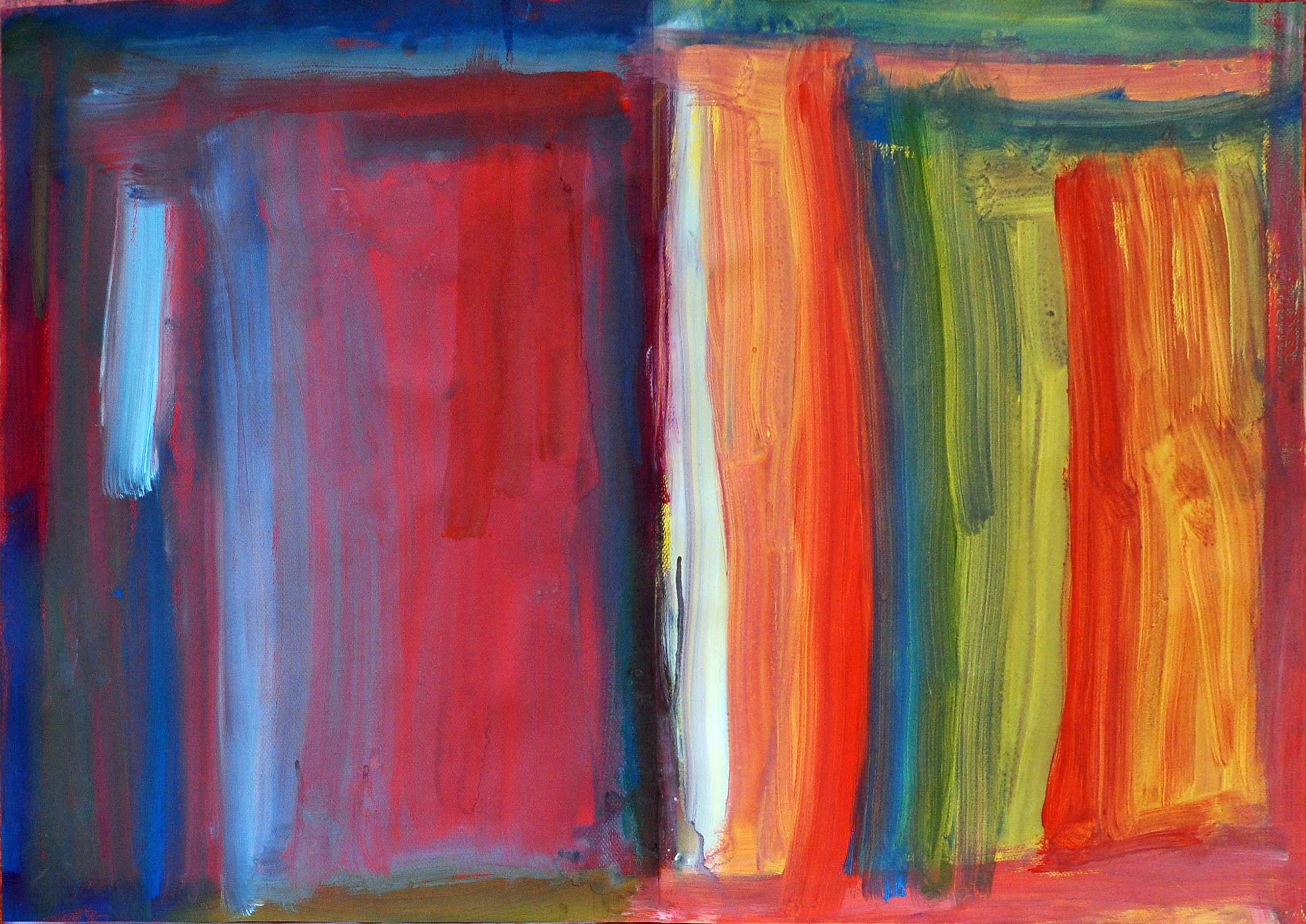 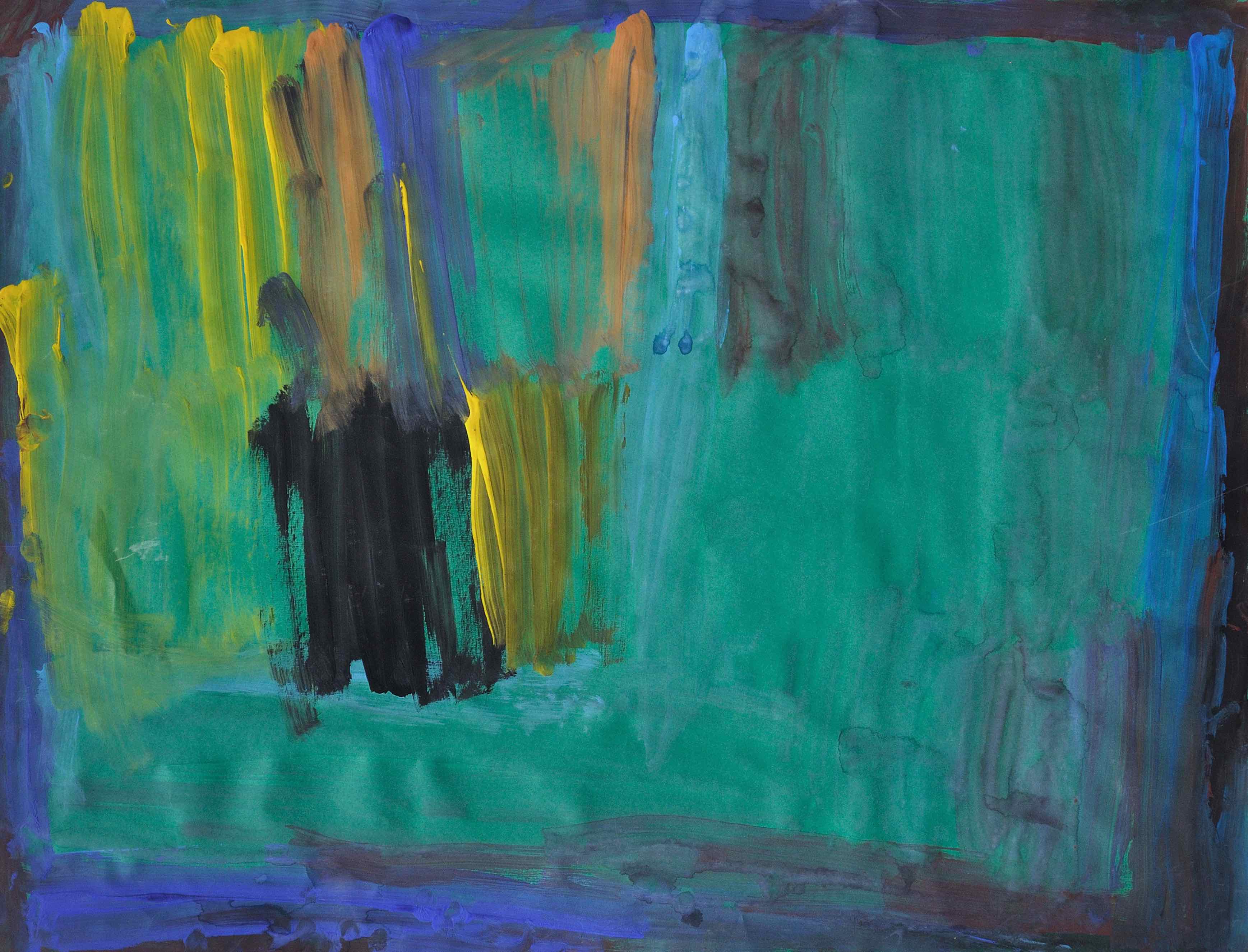 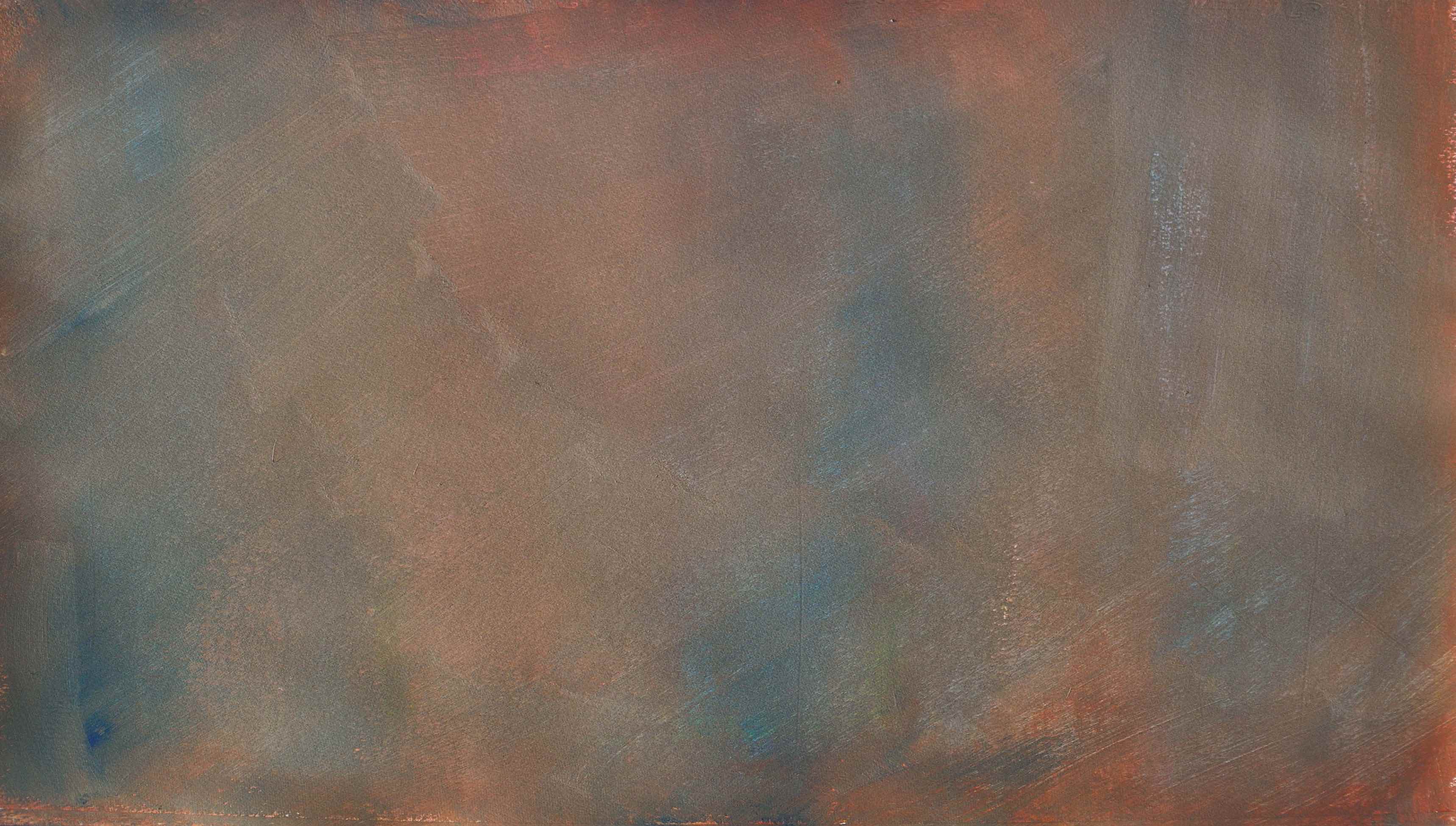 'Dreich'
The Storms That Blow Through Us: Three Poems by Adeline Fecker
Around the Rain
bidding'
Looking in and out to Sea