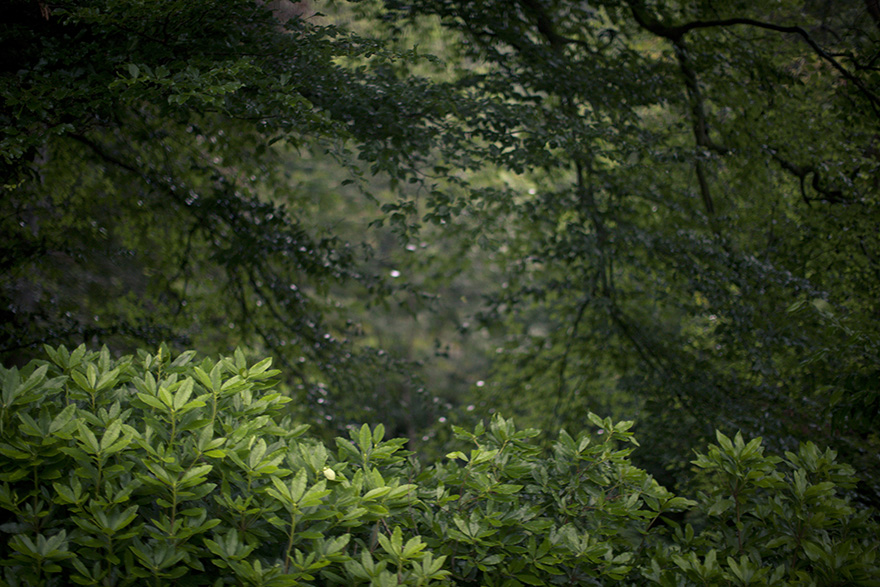 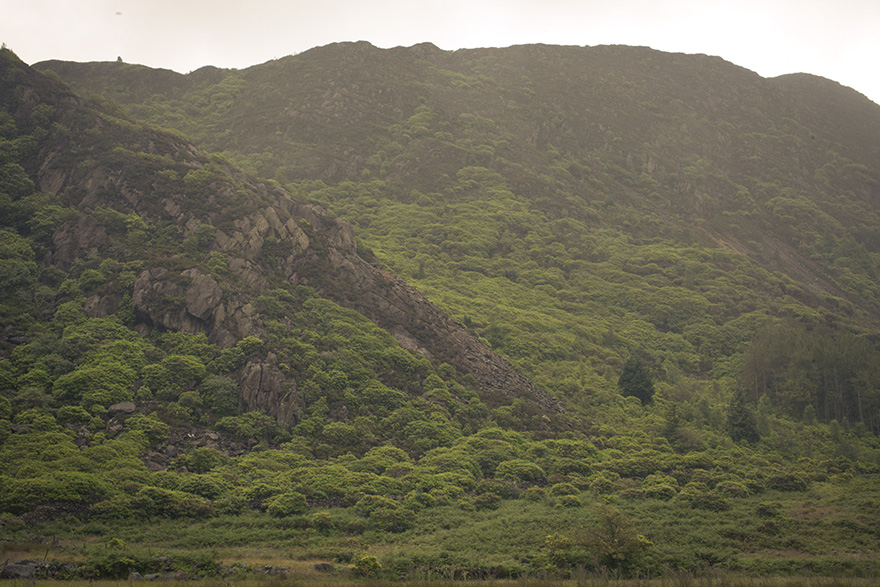 Foreign Invasion: The Destructive Habits of Introduced Species
At the Ferryman's Cottage
Summoning The Shrike
'Why We Bought this Home', and other poems
Gazing in and out to Sea: 5 poems

'Why We Bought this Home', and other poems
Gazing in and out to Sea: 5 poems
A Blanket Over Us — 5 poems by Julia Travers
When Deer is Not Venison
Art and nature: opportunities and new directions