Category
Prose, Poetry & Poetics
Finding & Foraging
Wildlife & Wilderness
California Condors
by Amy Brunvand
Published: Sep 05, 2014
Standfirst
Our ideal wild culture pet lover — perhaps with his or her own little museum — would surely have a couple of these, if only to make up for the age-old pariah status. Not only has the history of cinema unapologetically exploited them as the go-to trope of a fresh kill, they are also, by common standards, famous for being ugly and parasitic. So, might we resourcist humans declare some payback time . . . and invite you to join us in celebrating this unsung bird of prey on International Vulture Awareness Day, Sept 6, 2014 — and maybe everyday thereafter.
Body

California condors (Gymnogyps californianus) are magnificent North American vultures that co-evolved with Pleistocene megafauna. Due to human impacts, in particular poisoning from eating carrion contaminated by lead bullets, only nine condors remained in the wild by 1985. Rather than let the species go extinct, a decision was made to capture all of the wild birds and establish a captive breeding program. Chicks were hand-raised by zoo keepers wearing condor puppets in a not completely successful attempt to keep them from imprinting on humans. The first of the puppet-raised birds were released in 1992. As of today, the world population of California condors stands at 437, with 231 of them flying wild and free. 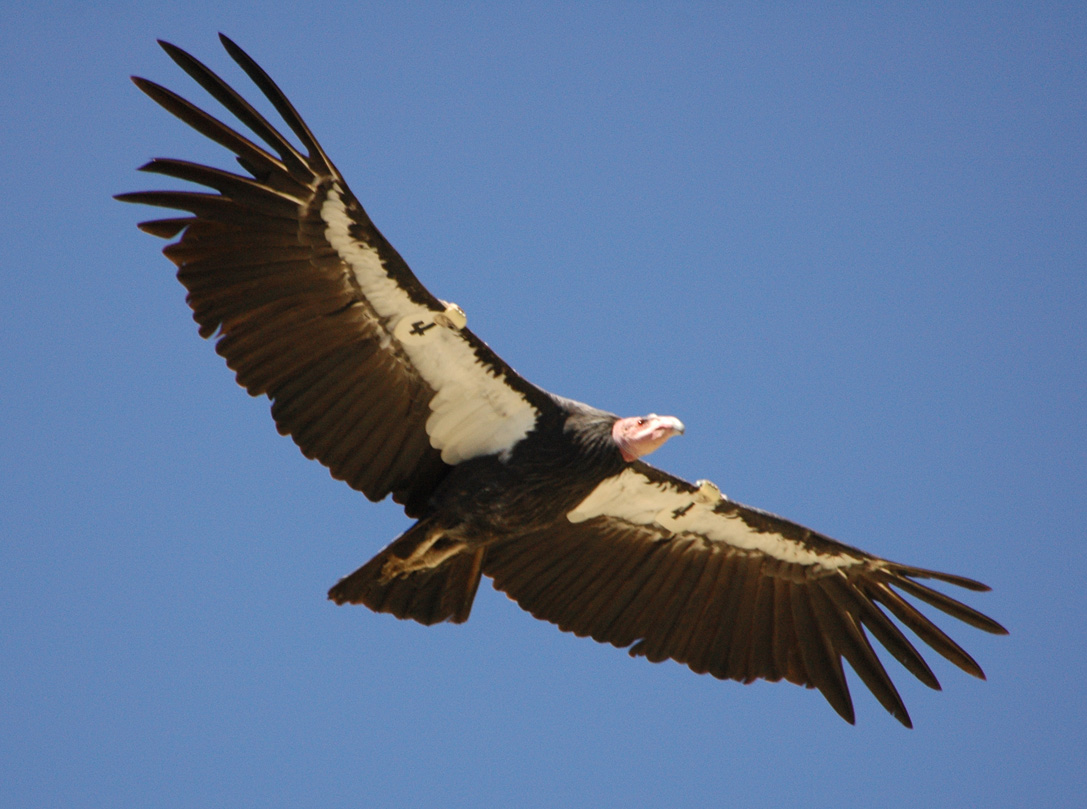 One condor became fascinated
With rock climbers.
He would sit on the cliff above
Staring down at them,
Maybe something about their smell
Reminded him of Mom
But understandably
It made the climbers squirm
To be eyed like that by such a large vulture.

We blame it on their parents, of course.
The puppet hands were too gentle with chicks
Who needed a little tough love.
Perhaps the puppeteers wanted to atone
For the role of our species
In the extinction of these calm, unhurried birds
That perch and wait
For Death to serve them supper.

They should have taught them fear.
Instead they conjured sympathetic magic
Humbly assuming a vulture’s hunched shape
But without the broad wingspan
That would have rendered them angels.
Disguised in pink latex
The hand that taketh away offered beef heart,
Assigned each bird a number,
Set them free into a world of rules,
Gut piles contaminated by lead bullets,
Powerlines strung to booby trap the unwary.

Yes, I know. It’s a hard life out there
For a baldhead bird of small musical ability
But when the juvenile delinquents
Started attacking hikers to steal their shoelaces
It had simply gone too far.
This aping  anthropomorphism
This un-vulturelike clownishness,
This fascination with ropes and strings
Requires an intervention.

The puppet-raised, for their own good
Must be rounded up, reeducated, rewilded
If they are to ever take their rightful place
As scavengers in the food chain,
Aloof angels of Death on silent wings
A glimpse of the world as it was
In the beginning. 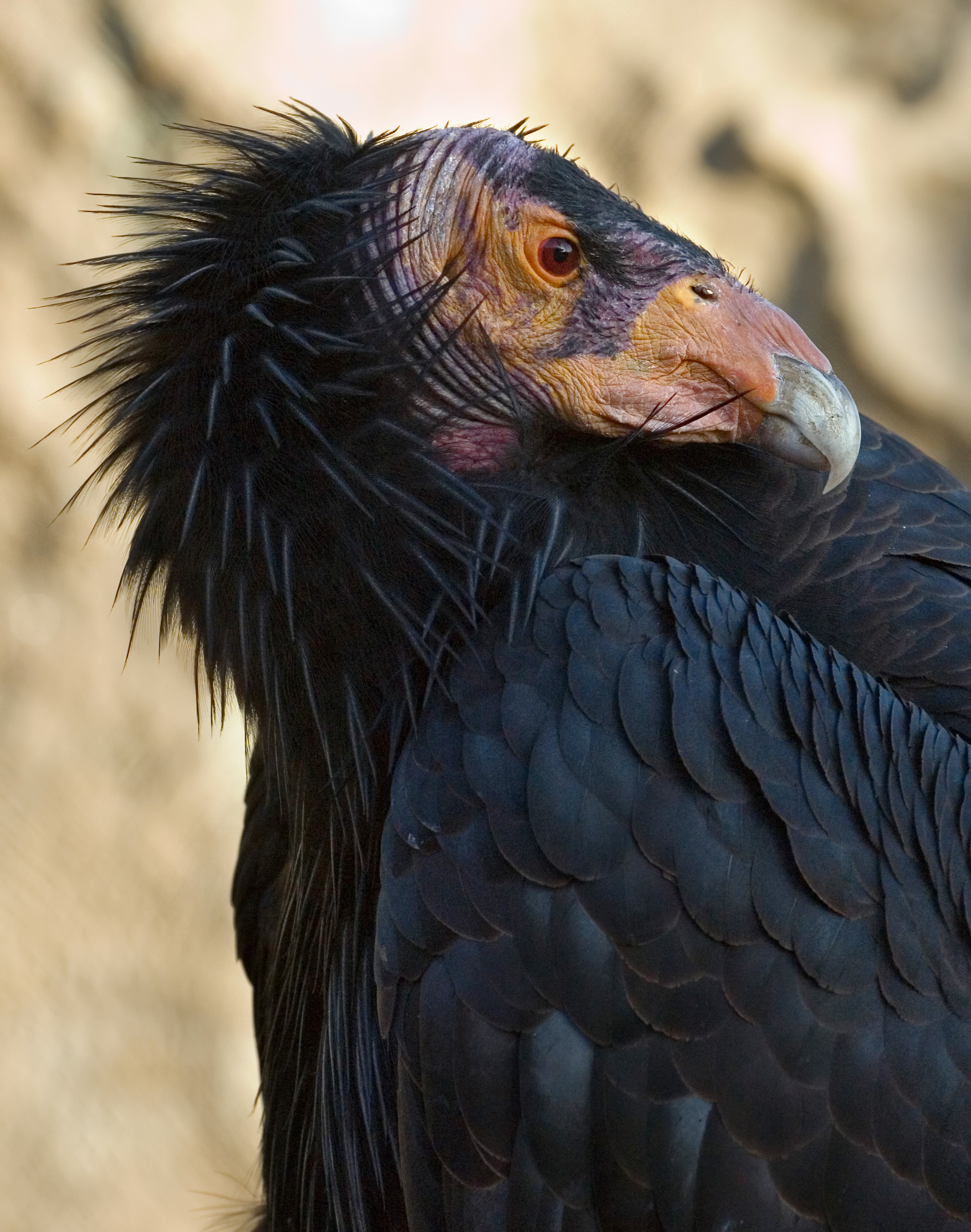 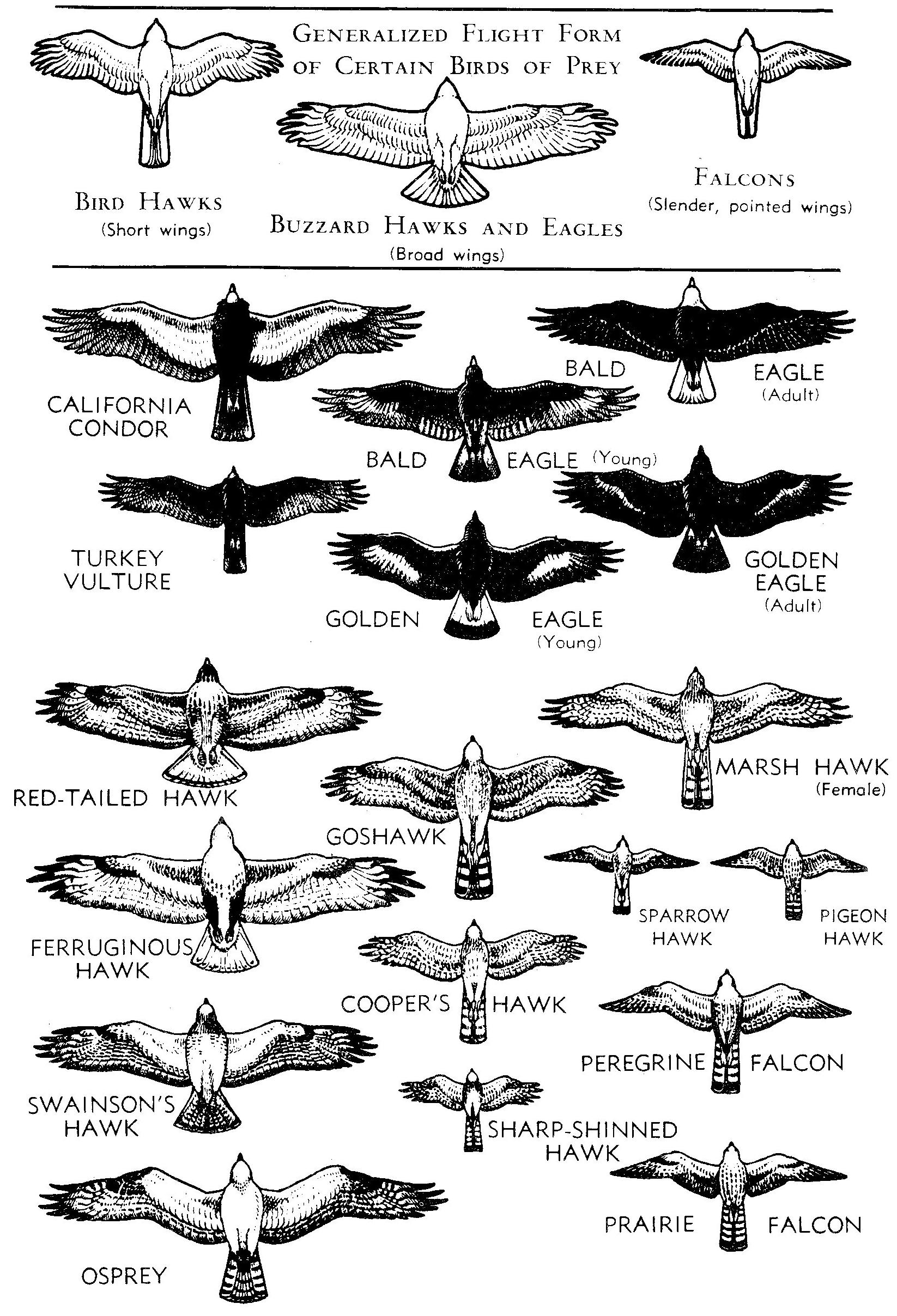 And that's a daughter's birthday! She'll be delighted.

California Condors
On The Cusp of the Known World: A Field Guide & other poems
Wildflower Personalities I - Spiderwort
The Banker and His Goat
Language, Nature and the Great Remembering

On The Cusp of the Known World: A Field Guide & other poems
Wildflower Personalities I - Spiderwort
In Slate's Hands
Wild Culture Bedside Table - May 2013
'Prayer Does Not Have To' & other poems