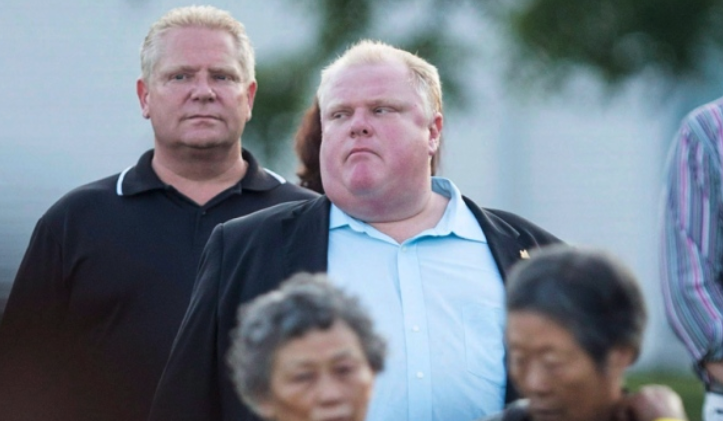 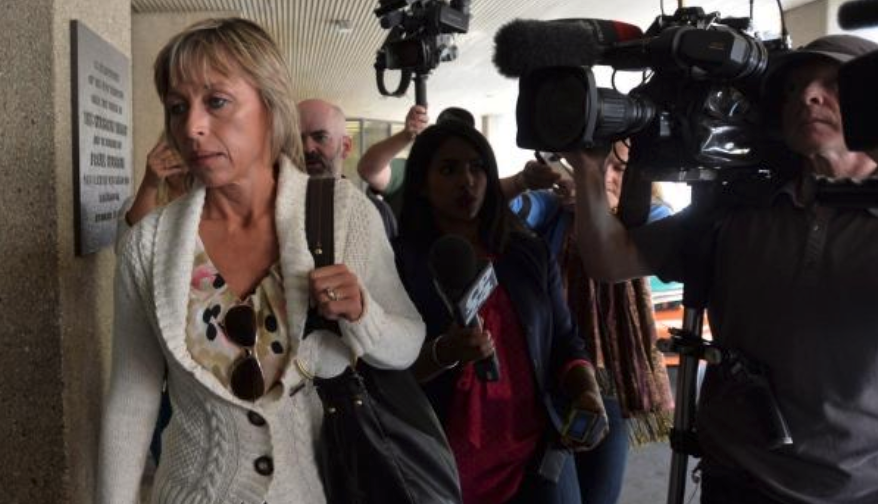 Isaiah Berlin on 'The Greatest Leader of Democracy in the 20th Century'
Litmus Test for Closing the Canadian Mind
The Force that is Populism, Northern Style
Review Essay: 'Age of Fracture' by Daniel Rodgers
The Trudeau Restoration

Litmus Test for Closing the Canadian Mind
Review Essay: 'Age of Fracture' by Daniel Rodgers
The Trudeau Restoration
Give My Money to the Public Campaign Fund !
Isaiah Berlin on 'The Greatest Leader of Democracy in the 20th Century'