A Male Response to #MeToo

Category
Psychology & Parapsychology
Sex & Sexualities
Health & Healing
A Male Response to #MeToo
by Rebel Wisdom
Published: Jan 13, 2018
Standfirst
The #MeToo explosion has already made for an astonishing historical moment. It has triggered heated revelations and responses, some showing what brilliant change is being made, some showing where things are off-kilter or going too far. At the same time as there's an opportunity to move forward, there's also a danger that aspects of our essential nature as vital, flirtatious, sexual and romantic beings — male and female — will be bottled up and bridled in ways that won’t benefit anyone. At the very least, this moment appears to have caused significant numbers of men to examine themselves, personally and collectively, and to realize, at fundamental levels, that there is big work to be done. A group of men in the UK, Rebel Wisdom, have been looking at these issues since well before the last few months, and this conversation between two of the group’s founders suggests a different way of looking at priorities for males of all ages.
Body

SOME QUOTES FROM THIS INTERVIEW

"It’s my observation that most of the work that men have to do on themselves has to do with getting grounded in their masculinity, asking themselves, ‘why do I not feel relaxed, confident, grounded in the masculine?' And another word for that on the male side is ‘castrated’. There’s a castration wound that usually keeps a man from feeling that he’s really got what it takes to do the job. So instead of being relaxed and confident, he has to compensate for that feeling of deficiency [by] his efforting, and that puts him up and into his head, and turns him into a dickhead."

"There are a lot of horror shows that have happened from the masculine, undeniably, but the healing from that is not for the men to become more feminine. It’s for the men to grow up, embrace their masculinity, face the distortions that have been given to them by the culture and by their families, face the castration that has taken away their confidence in their power, the personal wounding that’s happened, and show up in presence. And once they’re present, vulnerability is wonderful." 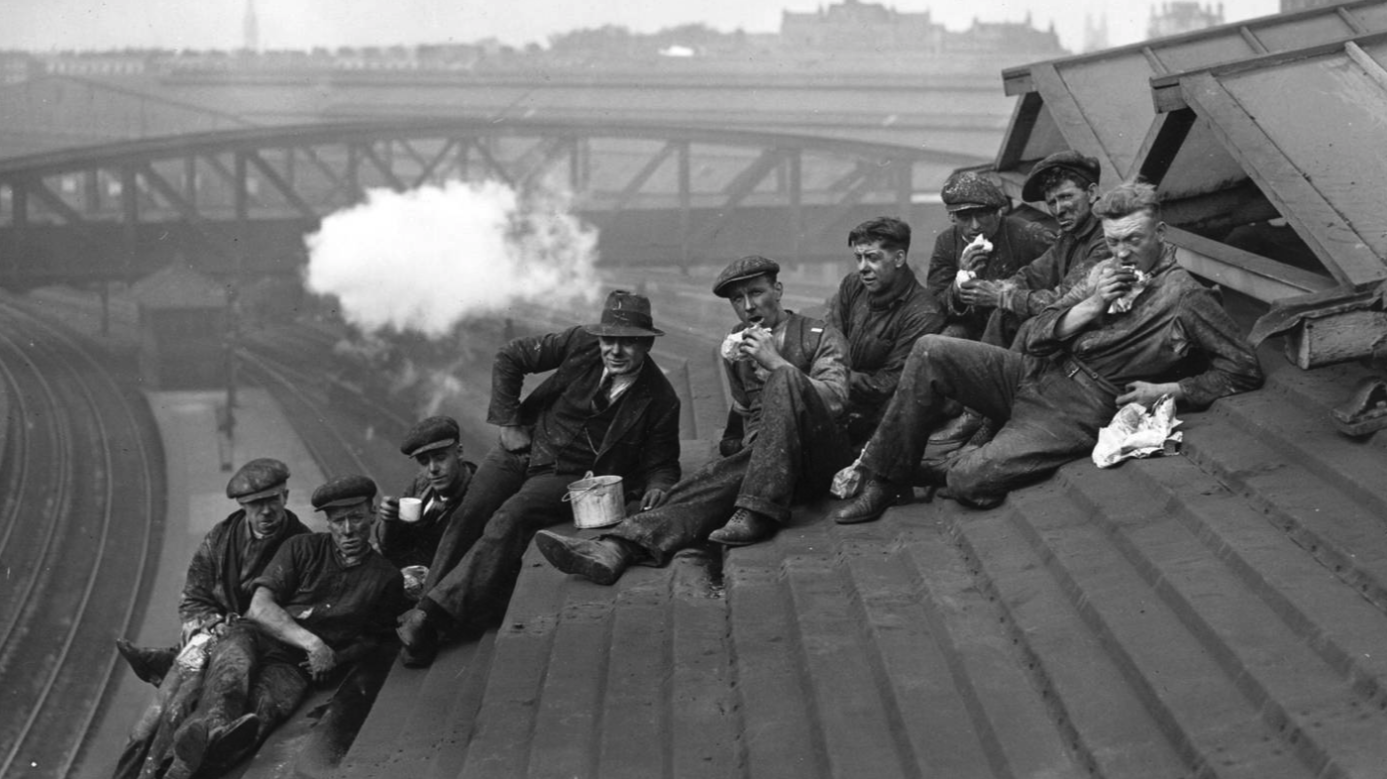 Men on a precarious slope. [o]

Men who disrespect women are weak men who fear them, a sign that the man hasn’t yet done the work to develop his own independence (from mother) and sense of relaxed masculine confidence, so is still stuck in an unhealthy relationship to the feminine — fearful of its power.

There is far too much of this immature masculine in the world — manifesting as some of the most powerful people (yes, we are talking about Donald Trump) — and the answer to this is the need for mature men who have done the work, which then means they can support others.

Why men’s work, surely we’re over dividing things by gender in the 21st century? Good question. We can only speak from our experience from doing this work for many years, which is that men and women have different challenges and experiences of the world. We are all impacted by society (what some call ‘patriarchal culture’), but we are wounded in different ways. 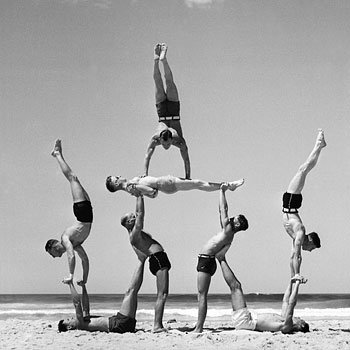 An assortment of masculinities . . . some seeking calibration. [o]

REBEL WISDOM is a collective of men sharing their skills to help other men to grow up and show up more in the world. Mentored by facilitator Rafia Morgan, who has been leading gatherings of people through transformational experiences for 40 years, and has created dozens of group processes such as Inner Man, Inner Woman, Path Retreats and Working With People. Rebel Wisdom also includes the skills of journalist and facilitator David Fuller, meditation teacher Alexander Beiner, men’s coach Clive Selwyn, and yoga teacher and trainer Carl Faure. rebelwisdom.co.uk

I understand why this is

I understand why this is

I understand why this is described as a 'Male Response'... but I'm still irritated by that description and the implication of a collective male think. Yeah... I'm 'male', but I think and even feel far more from the POV of my other characteristics — like education and artistic/intellectual interests, etc. — than I do from my 'maleness'. I have much more in common with millions of women than I do with most of the 2 billion males on the planet. I suspect the writer does as well.

A Male Response to #MeToo
Poems from an earlier #MeToo
Examination
Disappear Fear: The Quick-Fix Fear Pill and its Discontents
Confessions of a Dangerous Mind

Poems from an earlier #MeToo
Examination
Disappear Fear: The Quick-Fix Fear Pill and its Discontents
Confessions of a Dangerous Mind
Bifocal Lens: The Picture of Dorian Gray (1945)