Your street is a tranquil oasis in the midst of one massive garden. From the air, London has become a labyrinth of sprawling growth extending from the Thames. The mandatory green layer of natural roofing — and the car ban — radically improves air quality.

Where before pedestrians hurried by, they now pause to savour the cathedrals of edible plants cascading from the terraces of the squat tower block opposite. People breathe deeply, moving between the forest gardens that fringe and divide each carless street. The abundance of these new habitats — all created in a universal planting day with a budget siphoned from 10% of the annual government Defence spend — attract a plethora of bird life. Without petrol engines their voices are easy to hear.

Between the old buildings, the new houses are radically different. They incorporate generations of global knowledge on what a dwelling truly means. These structures include natural growth into their planning. Every flat surface is a colourful productive garden.

Street-level permaculture has boomed in influence and popularity, forming a curriculum subject as prominent as maths and English.

Today is a Free Fast. Once each month the nation buys no food at all, instead spending their daily food budget to supply food to other places in the world. But on this day people take advantage of the public gardens with the ability to fill a single box. Outside the door on their public pavement plot, a family is gathering an abundant crop of asparagus. You greet them and chat. It’s one of many conversations you have every day with your neighbours, however brief. The restructure focuses on building a community. The idea of each family being a hyper-individualised unit with its own interests is starting to fall apart, driven by a complete revision of attitudes towards childcare. The shift is already having a huge impact on family structure and relations between old and young. New public buildings on each street are thriving community hubs. Every single street has one. 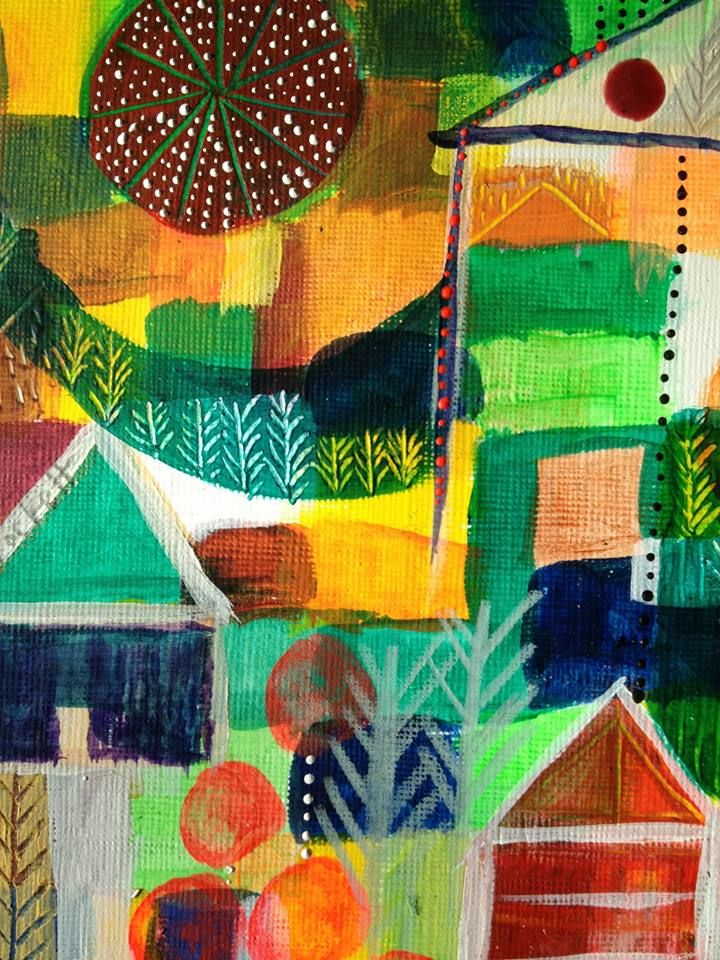 The architectural revolution at street level aids people to stay close to seasonal change. The return of the media into the hands of the public means a whole new set of cultural stories. Appreciating the seasons is one of the dominant cultural narratives of the spring. The evidence of the return of life is everywhere at street level.

Flat surfaces are planted extensively. Streets have public gardeners in charge of maintenance. Edible forests are ripe with young fruit. The annual public tree-planting holidays make sure that the number of trees on each street increases year on year.

Encouraged by the integration of different agricultures, the streets hum with biodiversity.

Every brownfield site that is vacant for a period of six months or more is utilised. This ground, once considered waste, is companion planted with rapid-growth productive plants and shrubs. Wherever roots can be supported, new trees leap skyward. The first berries of spring hang heavy on branches. Street-level permaculture has boomed in influence and popularity, forming a curriculum subject as prominent as maths and English.

Pavements, no longer necessary due to the ban on public cars inside the city perimeter, are turned over exclusively to the cultivation of vegetables and flowers. The sleeping soil beneath the city realises its dormant fertility. Encouraged by the integration of different agricultures, the streets hum with biodiversity.

Naïve utopian dreaming? Or a simple change in the way we feel about our our immediate, local spaces? The decision is in our hands.

Wildonomics is ten simple experiments to connect with nature, a 2014 project by Daniel Crockett for The Journal of Wild Culture. Urban Rehab #2 is due in April.

DANIEL CROCKETT is a writer and surfer from England. His work across many mediums aims to expand human relationships with the natural world. He collaborates with a variety of artists, filmmakers and designers to create work such as the award-winning Uncommon Ideals (Channel 4), Without Thought (Culture Unplugged) and Kook newspaper. He is currently working on a non-fiction book called Wildonomics and a novel called Shineland. Currently nomadic, Daniel is living in France in the Aude.

Illustrations by the author.

1. How do we change our thinking?

Mark Rowlands said that “Humans are the animals that believe the stories they tell about themselves.” We are products of the cultural stories we are fed. New stories change the world - give voice and shape to what you want to see.

2. How do we action change?

As Rust and Totton put it: “we are immersed in communications reflecting humanity back to ourselves, like a hall of mirrors.” Actioning change is at our fingertips, the technology we’ve been sold empowers us to better understand our planet and ourselves.

3. In what places do we make change?

I believe that change takes place first in our hearts. This changes how we see the world, which changes the way we invent the world. As Rudolf Steiner said a very long time ago: “Our own, personal relationship with the natural world – rather than the knowledge of ‘experts’ alone – is the starting point for everything.”

Albert Einstein said: “The definition of insanity is doing the same thing over and over again and expecting different results.” Traditional methods of organisation are ineffective. Technology affords the opportunity to organise on a local level, building-by-building, street-by-street.

It is worth remembering that corporations and governments are simply a nexus of relationships between people. Change the hearts of people and over time, policy will follow suit. 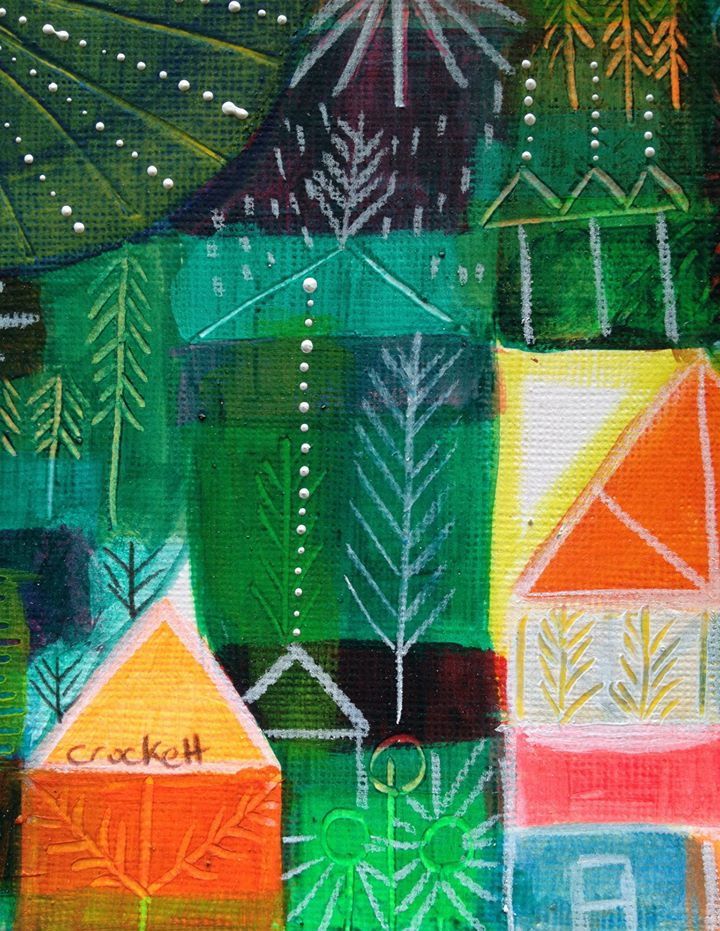 Urban Rehab #1: Street Level
Urban Rehab: Humans & Animals
'The Book on Ending Homelessness'
"Why Don't I Despair?" George Monbiot on Restoring Order in the Land
Shoveling Out the Dregs of Neoliberalism: A Crash Course by George Monbiot

Urban Rehab: Humans & Animals
'The Book on Ending Homelessness'
"Why Don't I Despair?" George Monbiot on Restoring Order in the Land
Shoveling Out the Dregs of Neoliberalism: A Crash Course by George Monbiot
A place to be free, or just be