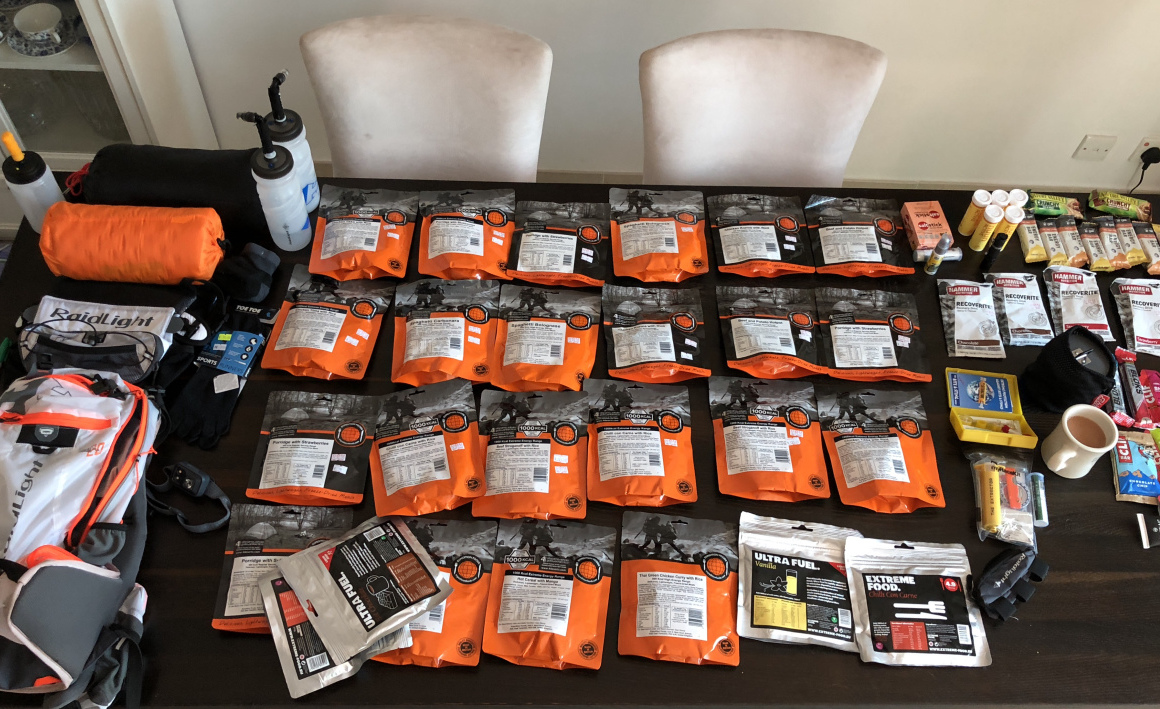 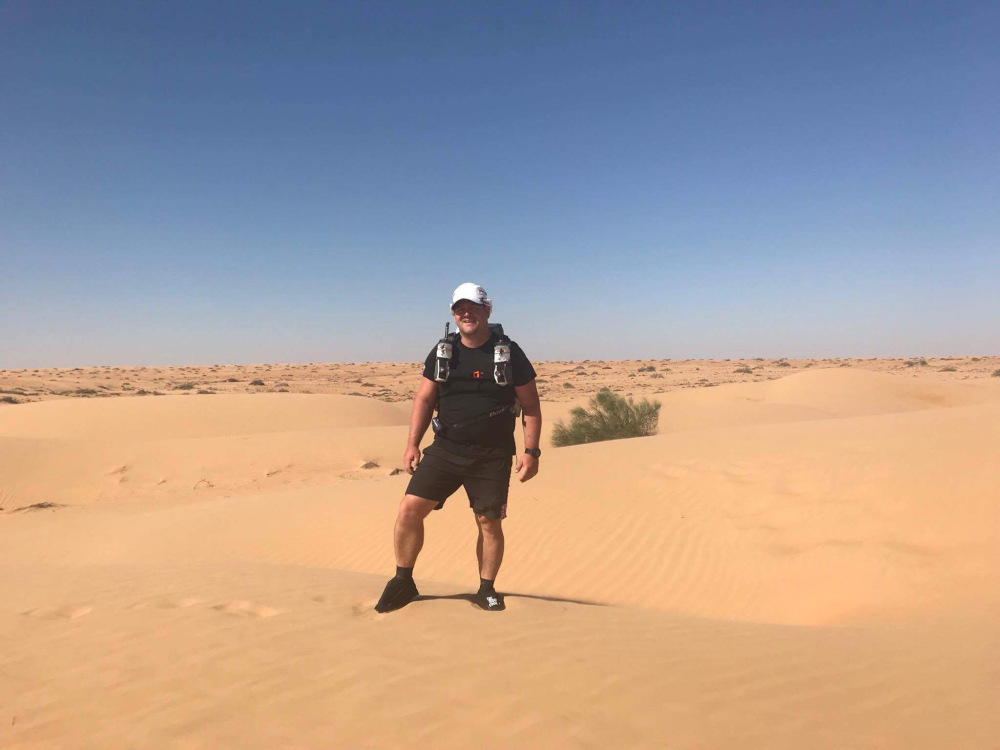 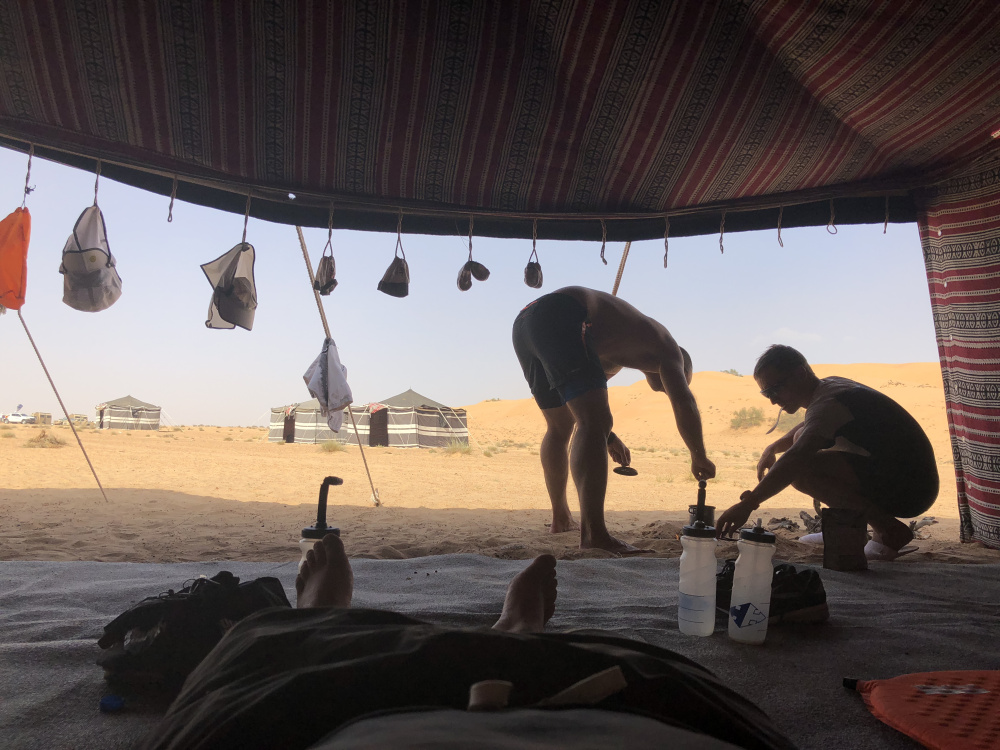 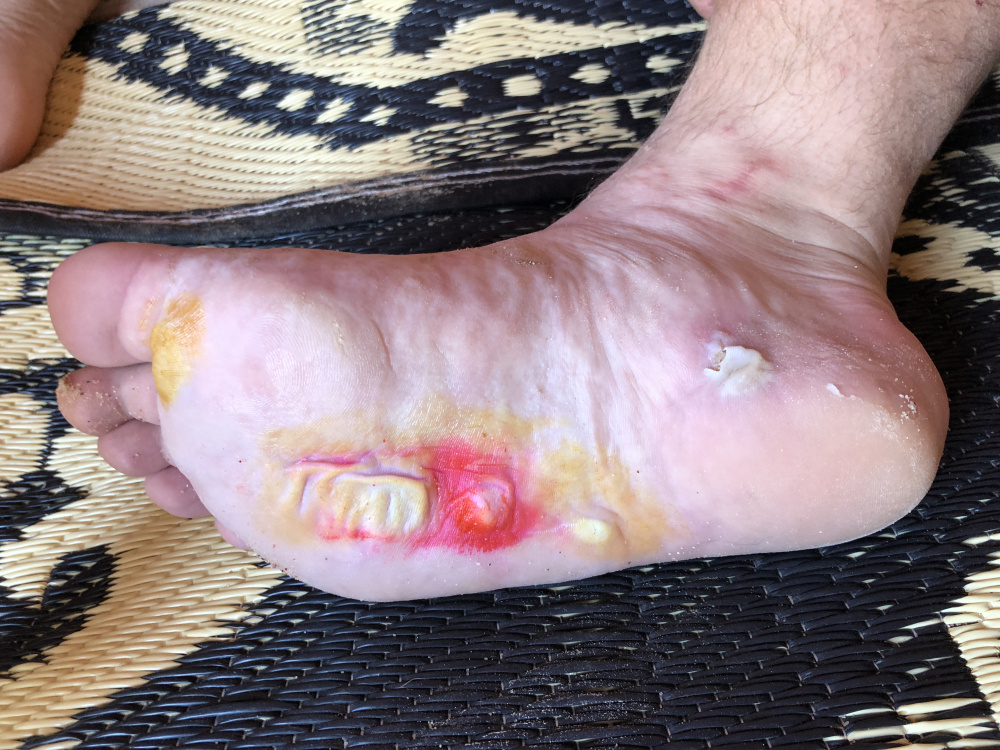 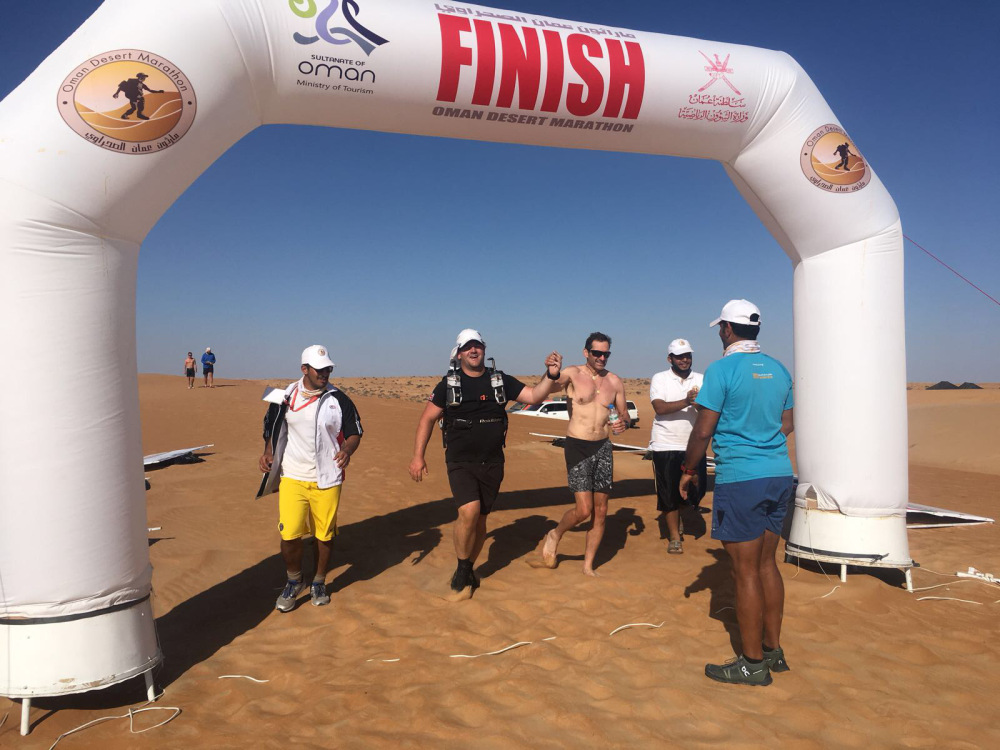 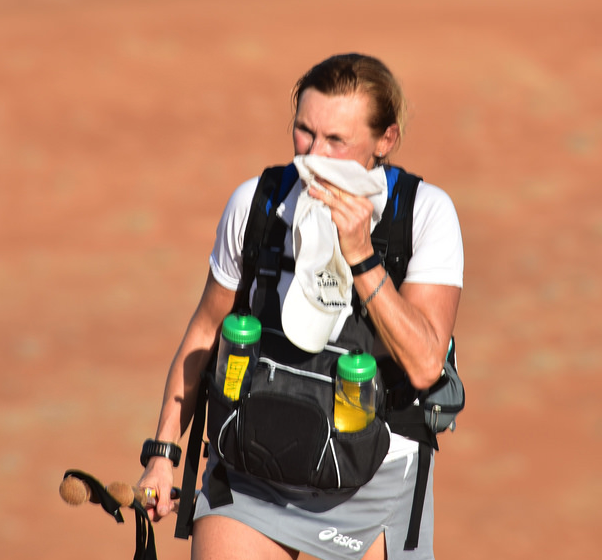 The Courage to start the possibly impossible
Summoning The Shrike
Richard Sherman Is being himself
A geographer-poet in the sub-zero wilderness
Touched wild . . . didn't know it at the time

Summoning The Shrike
Richard Sherman Is being himself
A geographer-poet in the sub-zero wilderness
Touched wild . . . didn't know it at the time
Descartes at the Circus: Views of the Brute Creation in Performance