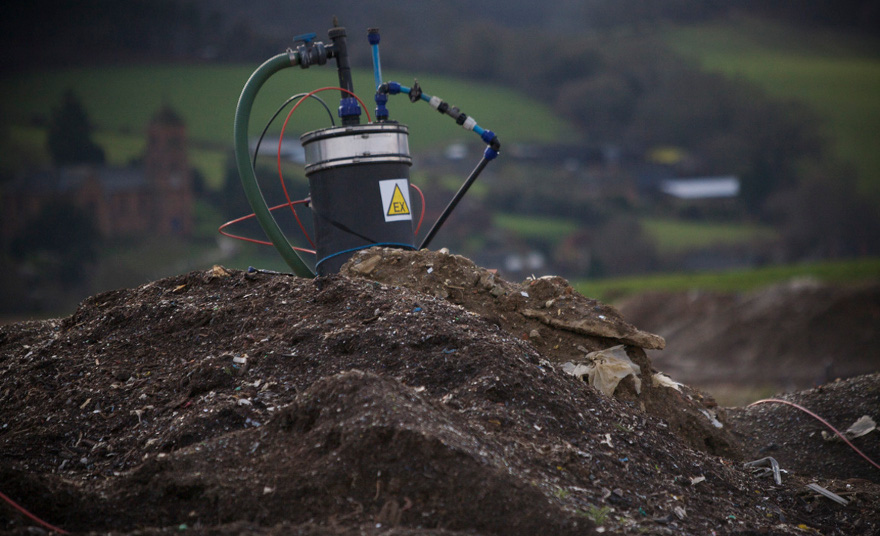 Journey to the Landfill
Taking a Rubbish Trip with Dotmaker Tours
Headboard
HOUSE 2013
Mind the Sap I: Deep Clean

Taking a Rubbish Trip with Dotmaker Tours
Headboard
Mind the Sap I: Deep Clean
There are no beginnings
Legion, Mariner 9, Orion Tide