Category
Dissent
Movements & Communities
Politics & Power
How to Go Sane Under a Post-Truth 'n' Tweetin' Commander-in-Chief
by Henry A. Giroux , Sabra Moore, , Judith Plant, , David Levine
Published: Jan 14, 2017
Standfirst
The media has been barraging us with stories about the President-elect ever since he began his run for office, and particularly (some say, unbearably) since he won. Some of it is typical trivia, like tweets from movie stars published to boost sales, and others tell us important information about what we can expect when he takes office, and who he’s choosing for his cabinet. To make some sense about it all, we asked for some opinions from a diverse bunch about the current media onslaught.
Body

He saw her button and then began in a gentle manner to try to engage her in conversation.

Bill Moyers interviewing Henry Giroux on his book Zombie Politics and Culture in the Age of Casino Capitalism, November 2013.

Trump's endless presence on the media should encourage a critique of the diverse apparatuses mainstream media that normalize rather than interrogate what Trump represents — i.e., the rise of an American style authoritarian state. This also raises larger questions, of course, about the role of the fourth estate in a democracy, and, how it has been colonized by financial and corporate power.

Secondly, it is important to engage and resist what Trump does at all costs, and this means being attentive to what he does in ways that highlight, make visible, and criticize his comments, appointments, and anti-democratic policies. Power must be held accountable, especially under this administration as it represents a full frontal assault on civil rights, dissent, and the fabric of democratic institutions. Authoritarianism like other oppressive systems works best when it makes power invisible.

Third, one line of resistance is to hold such power accountable by making clear the effects it has on both democratic institutions, public goods, and peoples' lives. The real issue of whether the media is biased towards Trump is not as important as the larger issue of how it becomes complicit with an authoritarian regime by defaulting on its obligation to pursue the truth and justice. At stake in such concerns is making education central to politics itself, while recognizing that the mainstream media is not the only space in which matters of accountability, resistance, and criticism can be waged.

— Henry A. Giroux is an academic, public intellectual and the author of the recent book, America at War with Itself (2016). 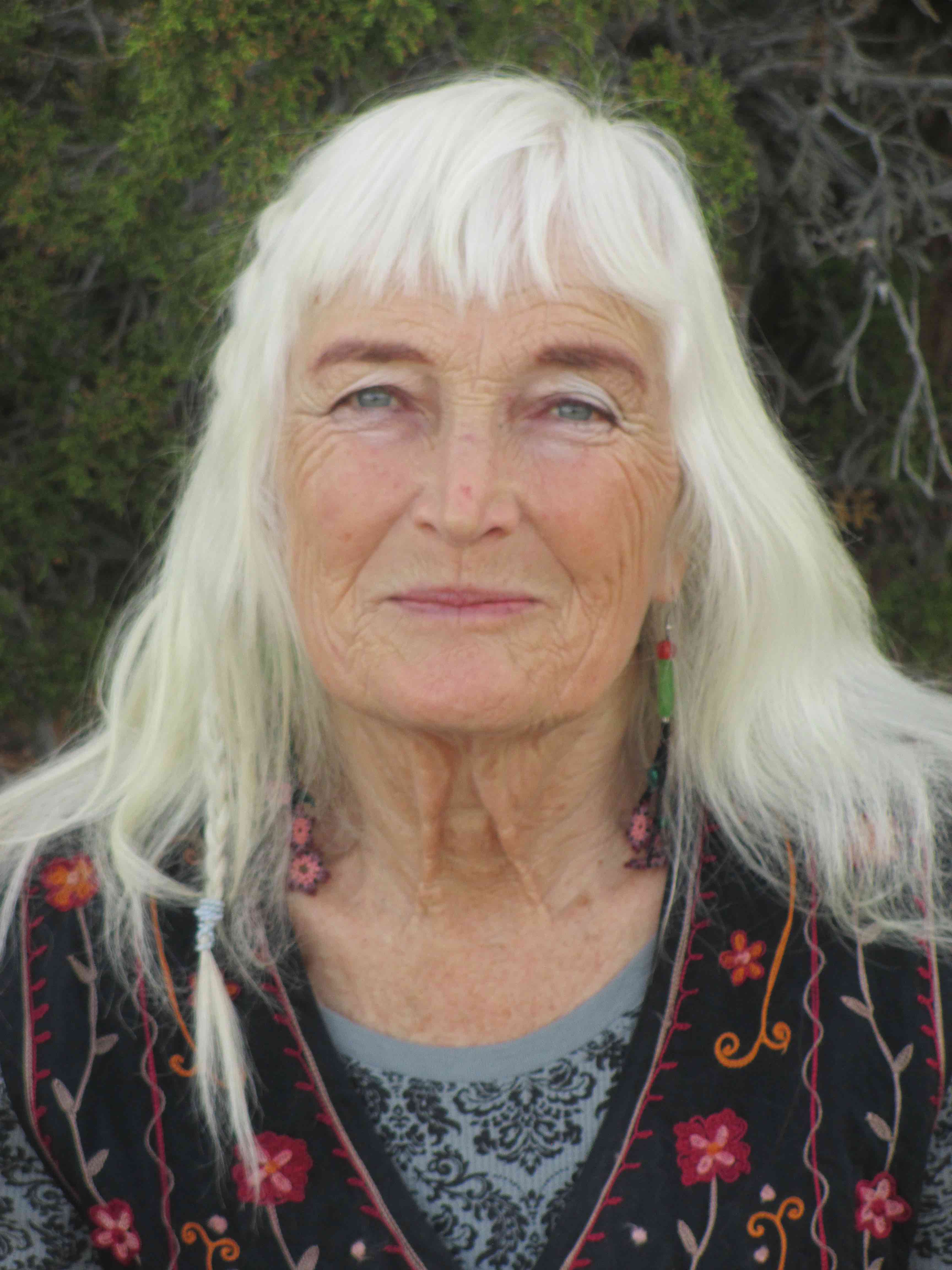 MAKING CHOICES ON HOW WE ENGAGE

Twenty years ago I moved with my fellow artist/spouse from a Brooklyn loft in Dumbo to a small village in northern New Mexico, needing to return to a land-based life where we could feel more in balance with the longer arc of human history. We were back in New York City during the two weeks before the election for a series of readings — for the release of my memoir on twenty-two years of art activism by us women artists. One day, I noticed an African American woman sitting across the subway aisle from me; pinned in the middle of her chest like an oversized brooch was a pink button with a giant 'T' ringed by the words, “Women for Trump”. The subway doors opened at the next stop and a Rastafarian man sat down next to her. He also saw her button and then began in a gentle manner to try to engage her in conversation. All I could hear was her saying, ”She lies and steals…”

Back home on election night, we settled around the kitchen table for supper, listening to the returns on the radio. As it became obvious that Trump was winning, I had to stand up and walk over to the counter, leaning against the sink until Hillary conceded. I turned off the radio, refusing to hear Trump’s speech. That will be my stance for next four years, standing up as needed.

The issues and consequences are immediate and personal. I don’t know which farmers at the market I manage are undocumented. The growing season has palpably shortened over the past five years. I almost lost my life fifty years ago from a botched abortion. We have elected a sexual predator to our highest office.

So how do we respond? Like many people, I have reduced my consumption of media focus on Trump trivia and Trump personality and Trump's ever-changing outrageous statements. I have exited that bus. I have been following the advice of friends: that the way to deal with a narcissist is to ignore him. I have been trying to do that by simply informing myself about his cabinet choices, which feel like parody, but are reality; and not spending much time reading about him.  I sign petitions, but I am also working more in the studio.

I think back to that woman on the subway. Her information came from within the closed loop of her Internet choices. The man next to her was trying to engage her in the physical space, two people looking at each other and talking. I plan to focus on the physical space and find concrete ways to take effective action, visible ways that bring people into contact with each other or facilitate resistance.

— Sabra Moore is an artist, activist and writer living in Abiquiu, New Mexico. Her book, Openings: A Memoir from the Women's Art Movement, New York City 1970-1992, was published in October. 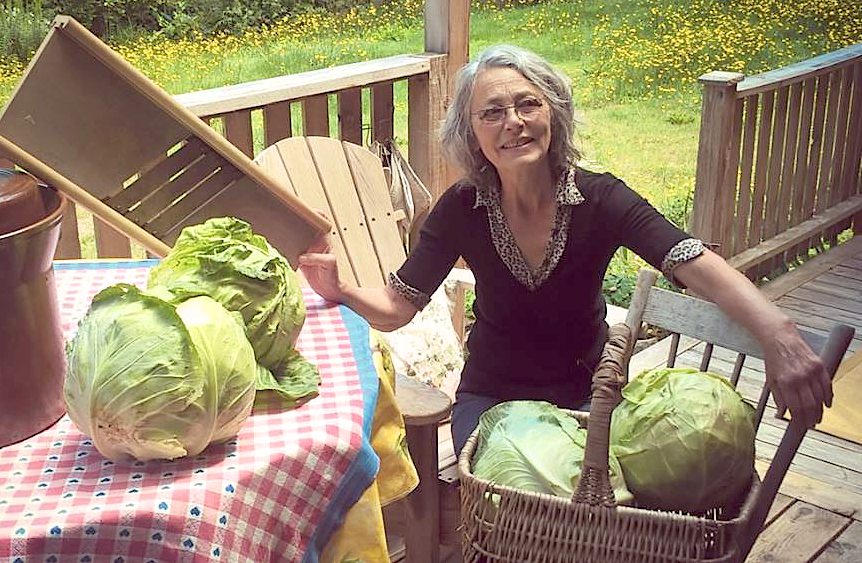 REJECTING THE EITHER/OR MENTALITY
So now what? Are we awake enough yet to shake our collective heads and realize that no matter who wins, it is the system that is bankrupt, it is the system that works for the one percent regardless of anything or anyone else. It cannot be 'fixed' from the inside. Whoever 'wins' is  immediately compromised. So are we ready to get out of the chair of complacency, that comfortable place where we have been told that all we have to do is vote for the right person and everything will be okay? Yes, another world is possible but not just because we reject the one in front of us. Are we ready for the hard work of creating a just and sustainable society? Can we embrace this real possibility and the responsibility that goes with it? Have we got the guts to let go of personal entitlement, that ridiculous notion that we deserve privilege? Our communities need us; our families and friends need us. This is where we turn to when all else fails. This is where our hope lies.

Our solutions will lie within our ability to work together with our shared values of love, peace, compassion and respect for ourselves and for the earth under our feet. Start here. Get out of that chair, step into our communities and start to build another world. Use our shared values as constant guiding principles. Be patient. Trust in rejecting the either/or mentality; believe in the power of the people and the power of love for each other. This work is perhaps the greatest challenge ever faced by humankind. Slowly we will create a new world and it will look nothing like this one!

— Judith Plant is longtime publisher and editor at New Society Publishers; her new book, Culture Gap: Towards a New World in the Yalakom Valley, will be published in May.

If there is a push to hand over greater amounts of power to multinational corporations whereby economic practices and a disregard of climate change become the main frame of what’s taking place in this country, then we’re going to need to provide a counterbalance to that. 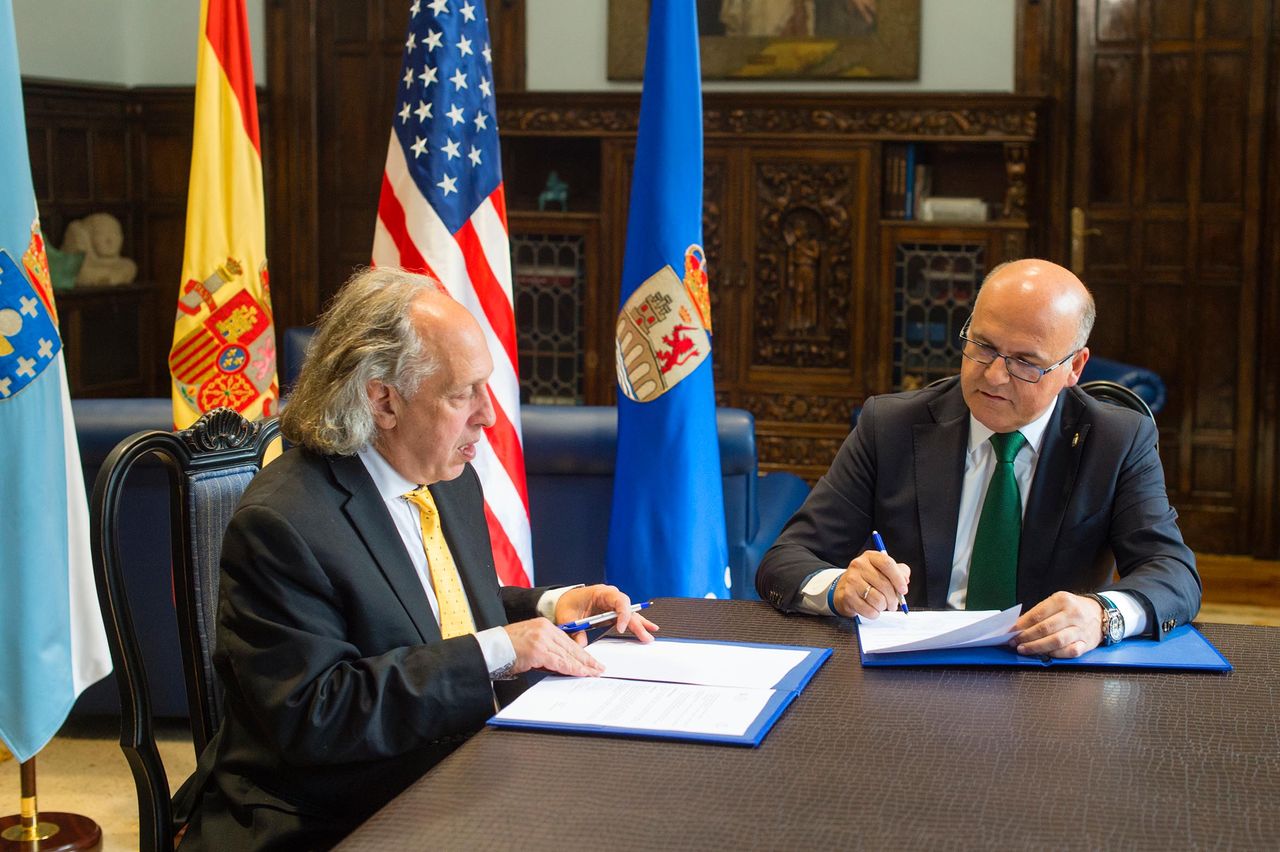 The issue is less about Trump the person and the personality than it is about the actions that he is going to take as President. You would be following the actions of any President, so this should be no different. For the American Sustainable Business Council [ASBC], we have a belief and an understanding that it’s in the best long-term interest of the economy and the country to pursue practices and policies that support a triple bottom line — people, planet and profit — for a sustainable future. So, as the Trump presidency begins to shape policy and takes actions on the national and international scene, it’s going to be really crucial for everyone to be watching what’s going on — and then commit to getting involved.

If the White House and Congress are advancing policies and practices that we believe are in the best interest for people and businesses throughout the country, then we'll work to support those efforts. Yet, if there is a push to dismantle all government regulations, to hand over greater amounts of power to those with the deepest financial influence and their lobbyists, to disregard the impacts of climate change, to maximize short-term profit at all costs, then we’re going to need to provide a counterbalance to that — which is what we’re mobilizing our business leaders to prepare for.

We'll continue to offer proven business and economic practices and policies that can build a sustainable economy. But if Trump and his administration and Congress drive an agenda running counter to the country’s best interests — which we believe advances the possibility of social, economic and environmental benefits — then we’re going to do everything we can to raise it in dialogue, raise it in advocacy and in whatever other kind of work that can advance policies to ensure that we get a sustainable economy and a sustainable society and a working democracy.

— David Levine, Co-founder and chief executive officer of the American Sustainable Business Council and a distinguished leader in popular education in New York City since the 1960s. 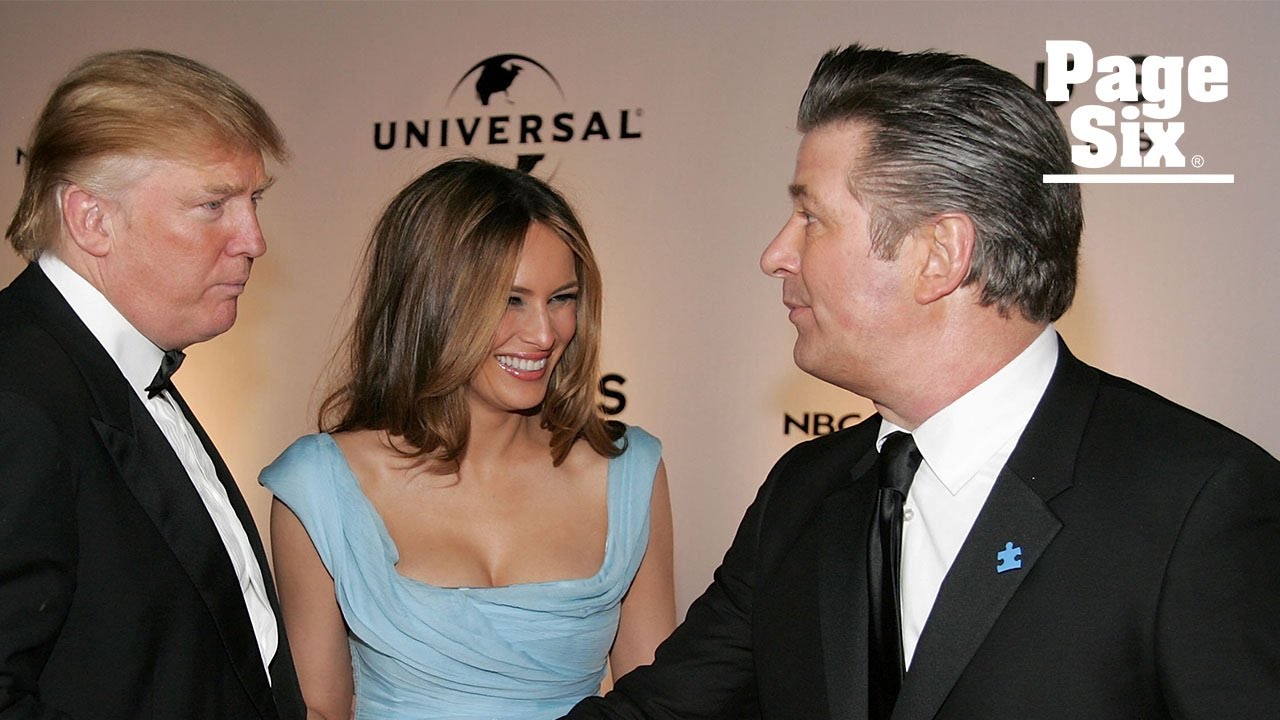 Henry Giroux's comment is as good an idea, and as well-expressed, as anything I've seen about how to tackle this nightmare. Not sure it will keep me sane, though.

How to Go Sane Under a Post-Truth 'n' Tweetin' Commander-in-Chief
The Politics of Resentment in Trump's America
Democracies in Exile: A Blueprint for Dangerous Times
How the Right to Assembly Gets Fudged
Orwell's Rising Star & Democracy in Exile

Democracies in Exile: A Blueprint for Dangerous Times
The Politics of Resentment in Trump's America
How the Right to Assembly Gets Fudged
Orwell's Rising Star & Democracy in Exile
Tear Gas and Rainbows: Citizen Protest & Resistance in Turkey