For the love of Egypt

I buried your face, someplace
by the side of the new road
so I would not trip over it
every morning or on evening strolls

still, I am helplessly drawn
to the scene of this crime
for fear of forgetting
the sum of your splendor

an eye, perhaps tender or
a pale, becalmed cheek
a mouth tight with reproach or
lips pursed in a deathless smile

other times you are inscrutable
worse, is when I seem to lose you
and pick at the earth like a scab
frantic, and faithful, like a dog. 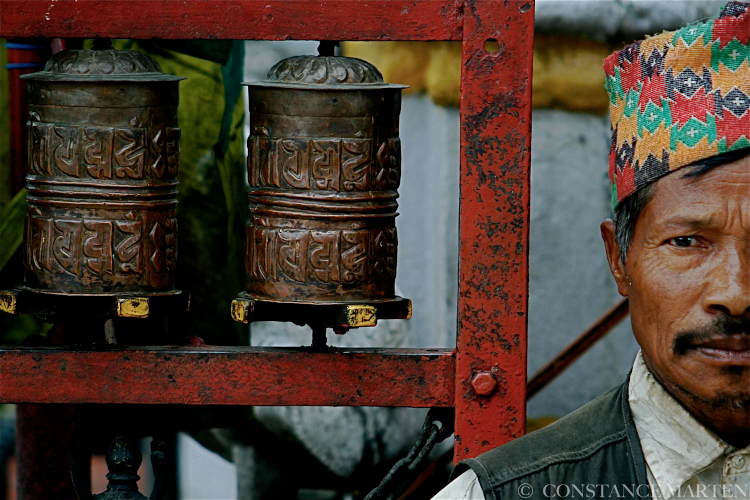 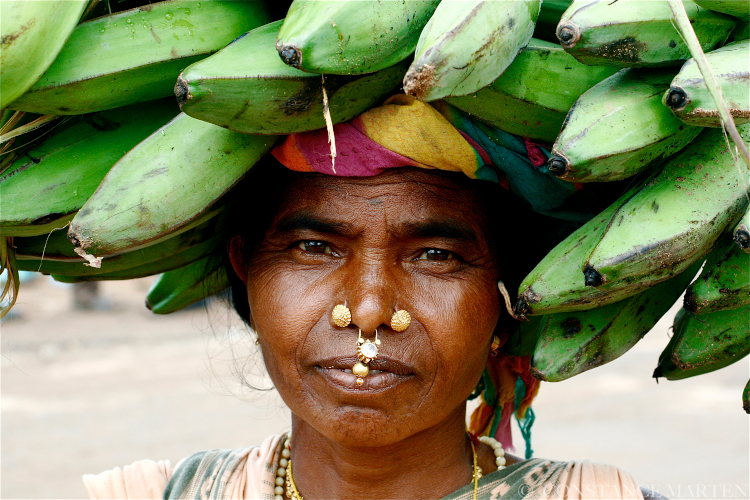 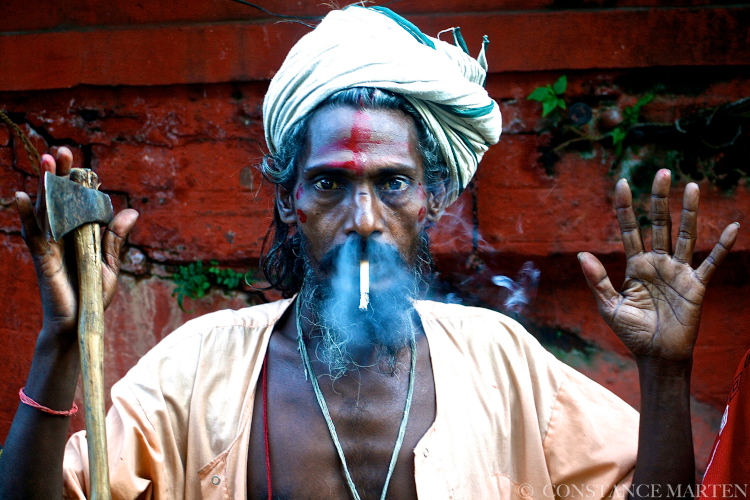 There are hours when every thing creaks
when chairs stretch their arms, tables their legs
and closets crack their backs, incautiously

Humans too, at work, or in love
know such aches and growing pains
when inner furnishings defiantly shift

As decisively, and imperceptibly, as a continent
some thing will give, croak or come undone
so that everything else must  be reconsidered

One restless dawn, unable to suppress the itch
of wanderlust, with a heavy door left ajar
semi-deliberately, and a new light teasing in

Some piece of immobility will finally quit
suddenly nimble on wooden limbs
as fast as a horse, fleeing the stable. 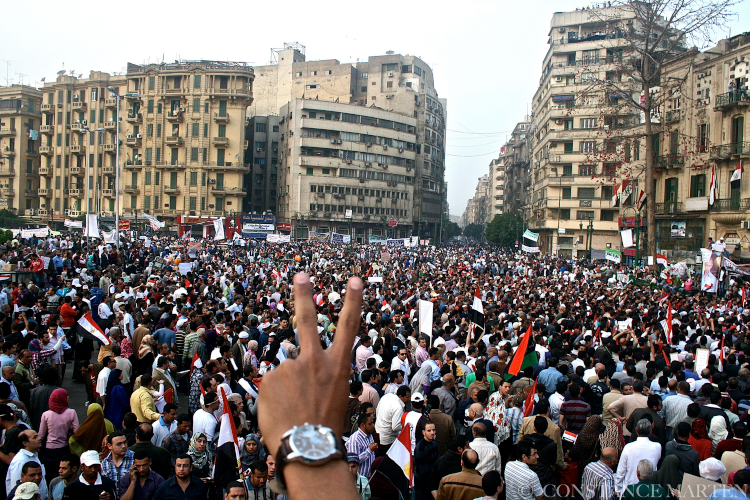 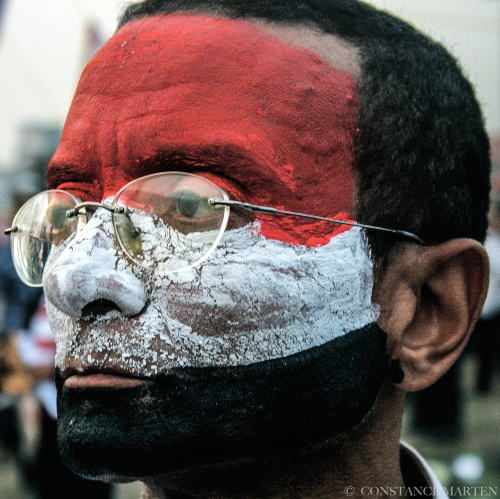 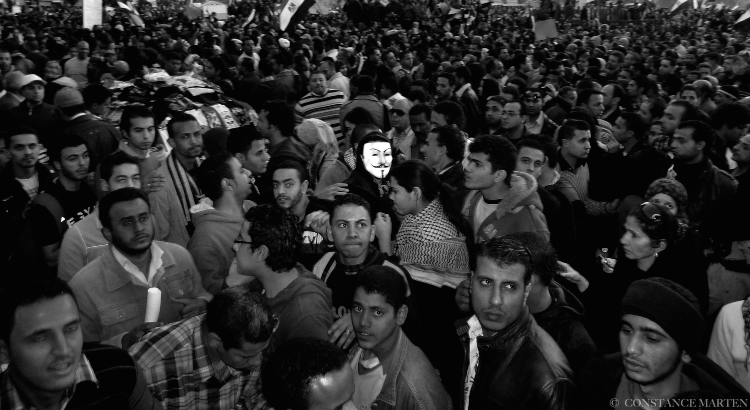 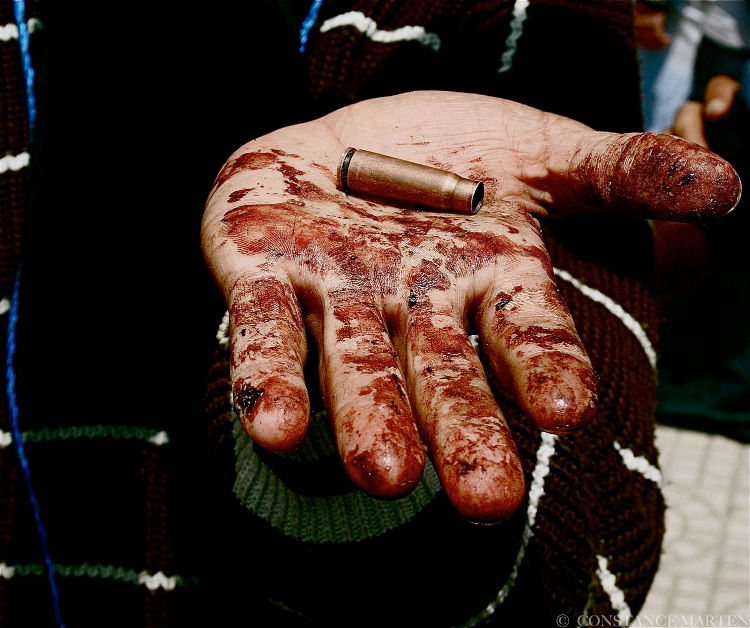 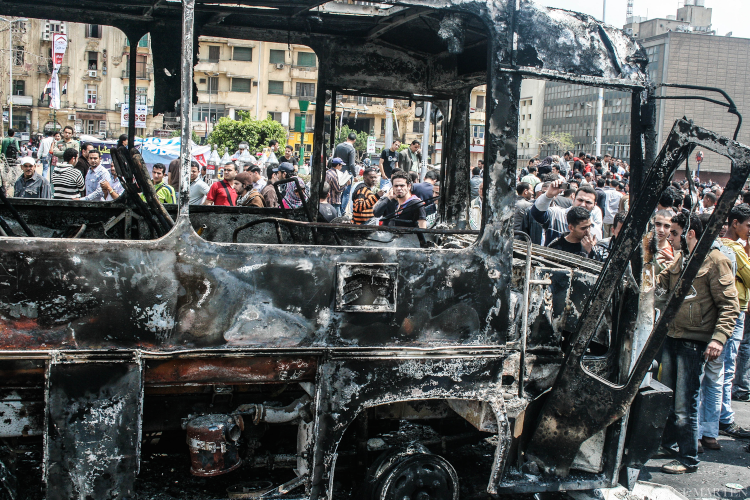 WHAT IS TO GIVE LIGHT

What is to give light must endure
burning, a man once said
Another man became the matchstick
that set a nation aflame

But fire, and its appetite, cannot be
calculated, like freedom
Injustice and desperation make men
combustible, like dry wood

From Tunisia, to Egypt, to Libya, to Yemen
the light from a burning man proved catching
And those with nothing to lose, or offer, but bodies
fanned the embers of their hopes into a blazing dream. 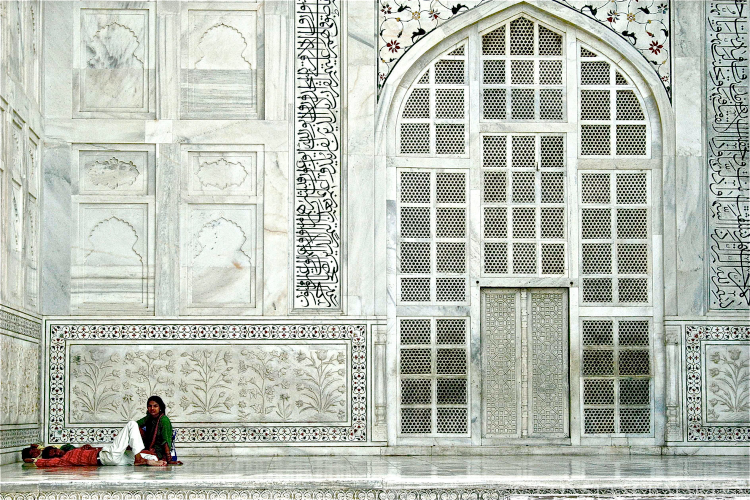 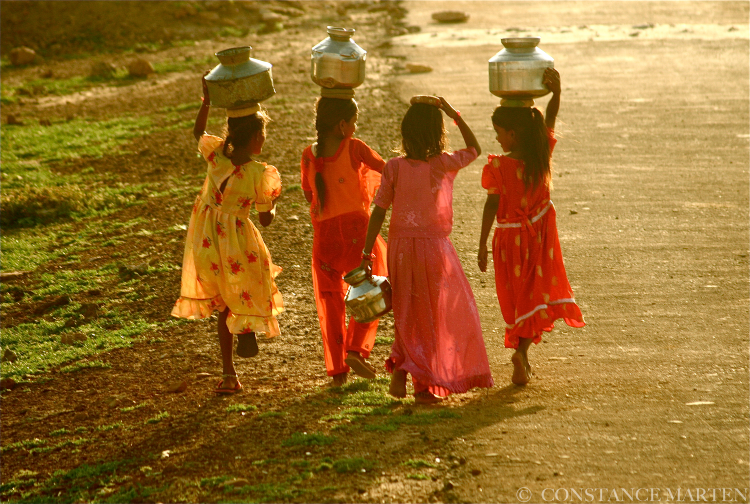 You are the deep fissure in my sleep,
that hard reality underneath
a stack of soft-cushioning illusions.
Self-exiled, even after all these years
I remain your ever-adoring captive

I register as inner tremors
- across oceans and continents -
the flap of your giant wing, struggling
to be free and know I shall not rest until
your glorious metamorphosis is complete. 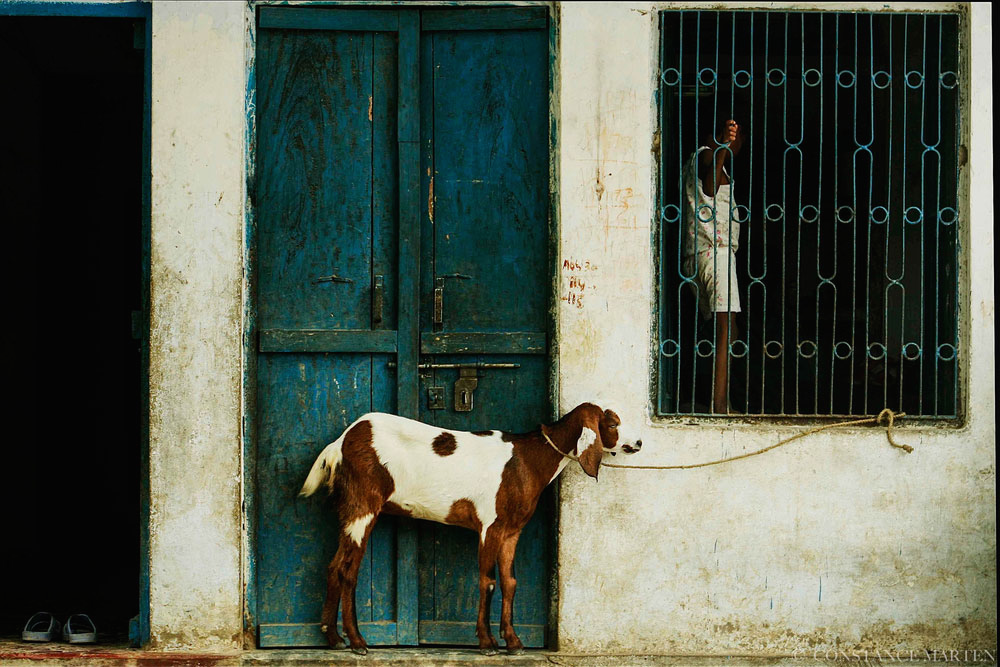 YAHIA LABABIDI is an Egyptian-American poet and author whose writing has been translated into several languages. Yahia’s first collection of aphorisms, Signposts to Elsewhere (Jane Street Press) was selected as a 2008 ‘Book of the Year’ by The Independent. His forthcoming book, Balancing Acts: Collected Poems (1993-2014) will be published by Press 53. He lives between Washington, DC and Colombia.

CONSTANCE MARTEN works as a freelance journalist, but has a passion for social documentary and street photography. She is the winner of the 2012 ‘Through the Lens of Al Jazeera’ photography competition. Constance is based in London.

For the love of Egypt
How the Right to Assembly Gets Fudged
Shoveling Out the Dregs of Neoliberalism: A Crash Course by George Monbiot
Interview with a Revolutionary: A Survivor of a Bolivian Massacre Tells (Almost) All
Review: The Queen vs Trenton Oldfield

How the Right to Assembly Gets Fudged
Shoveling Out the Dregs of Neoliberalism: A Crash Course by George Monbiot
Interview with a Revolutionary: A Survivor of a Bolivian Massacre Tells (Almost) All
A Revolutionary Moment: Morsels of Insight from Chris Hedges' Wages of Rebellion
Review: The Queen vs Trenton Oldfield