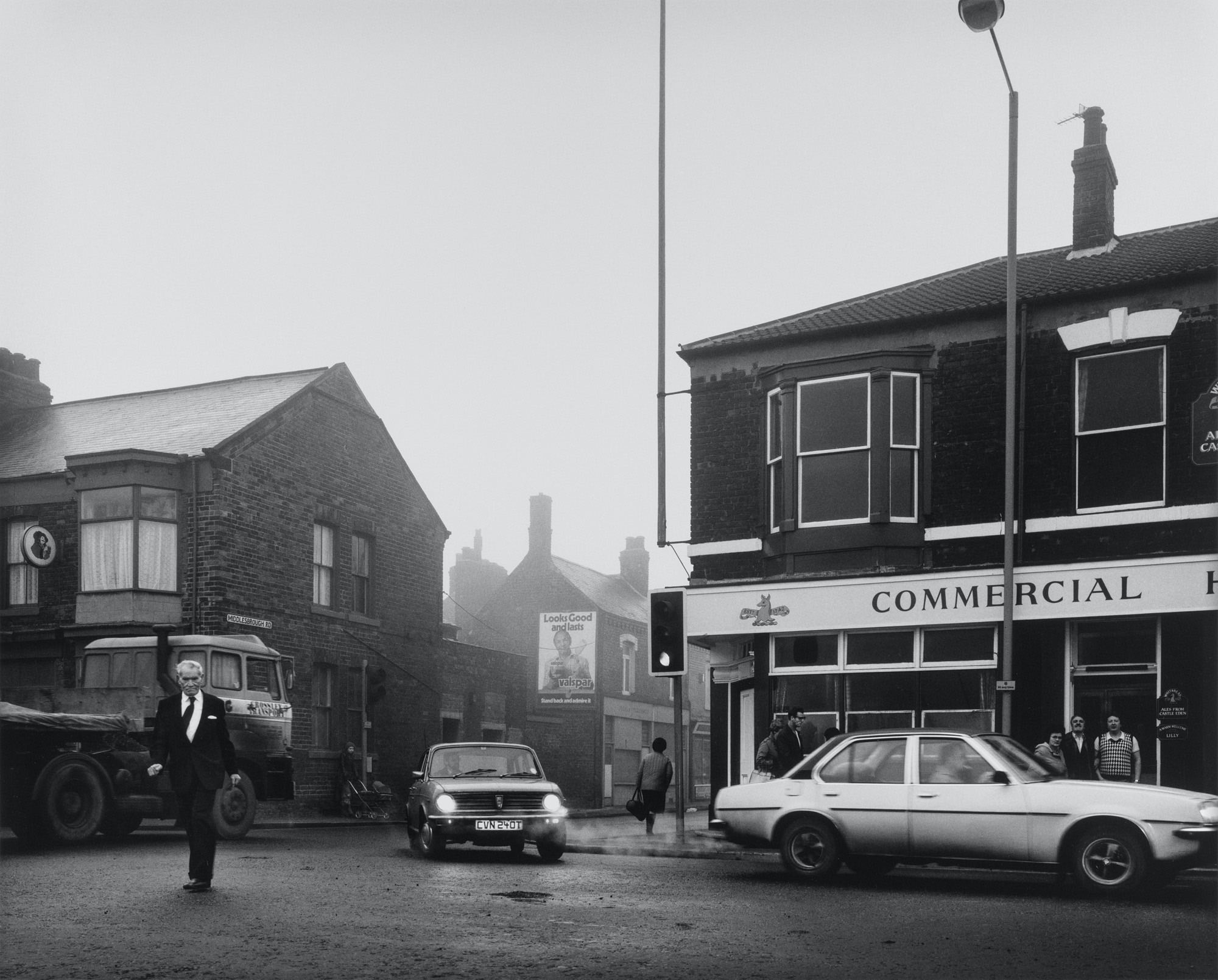 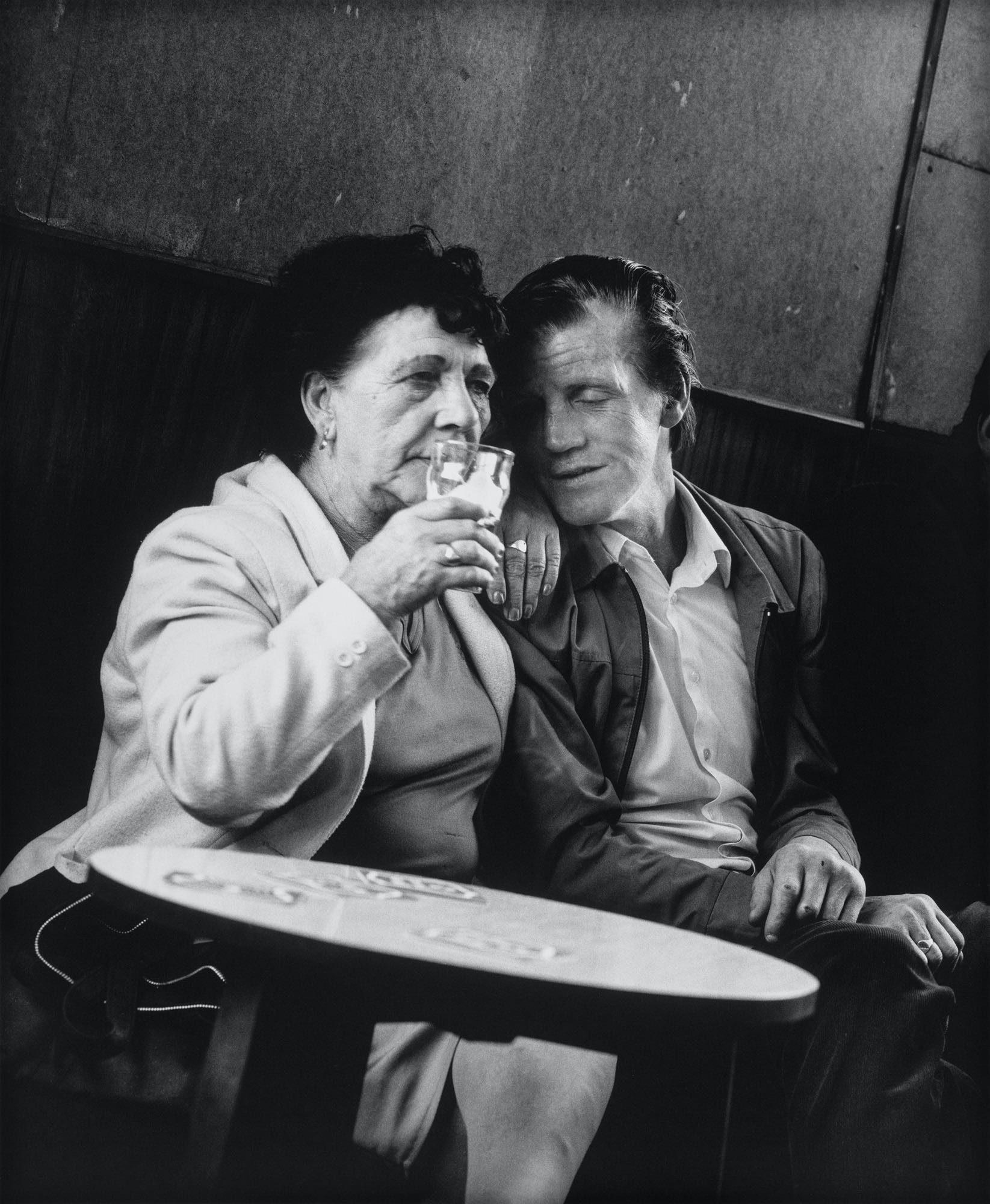 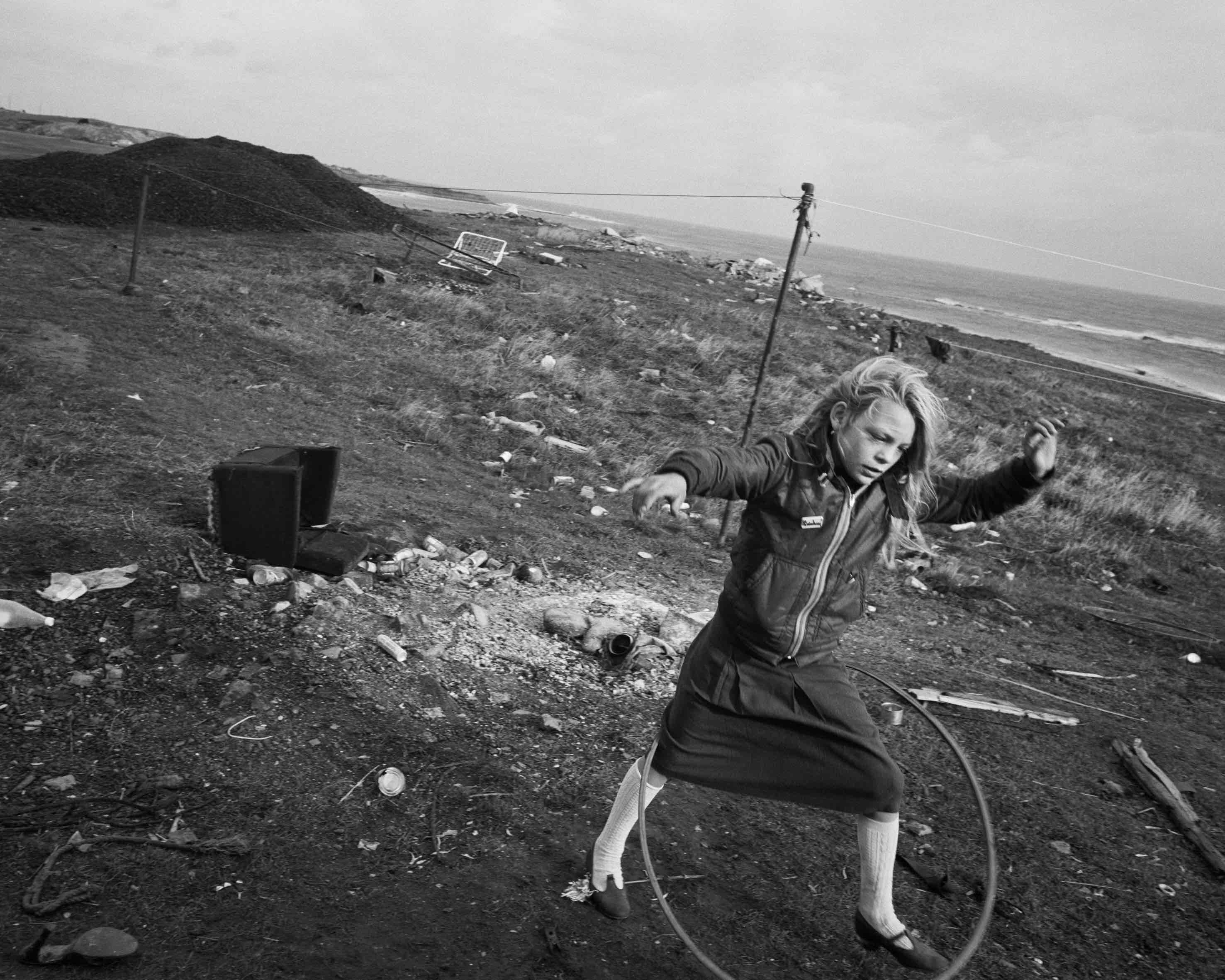 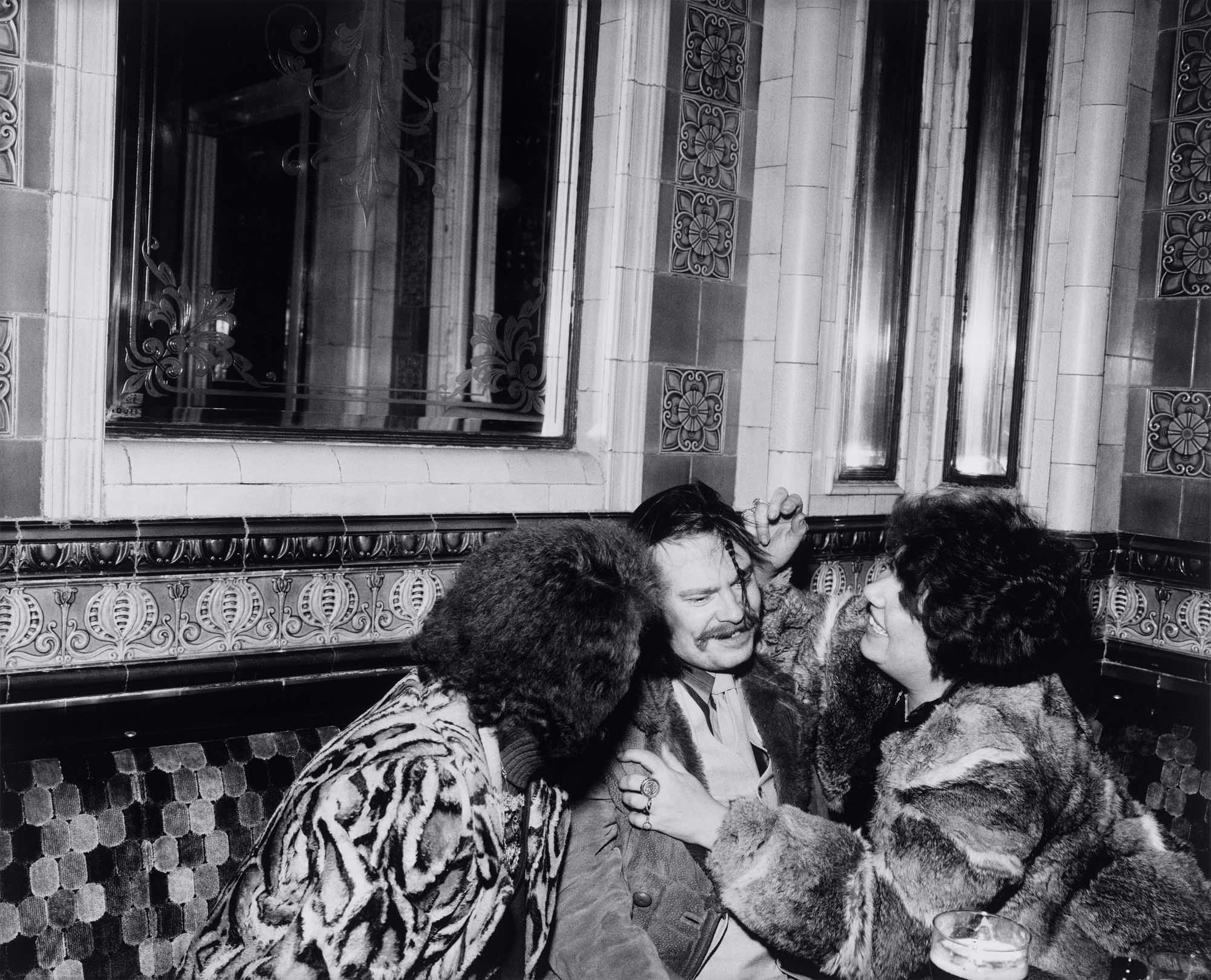 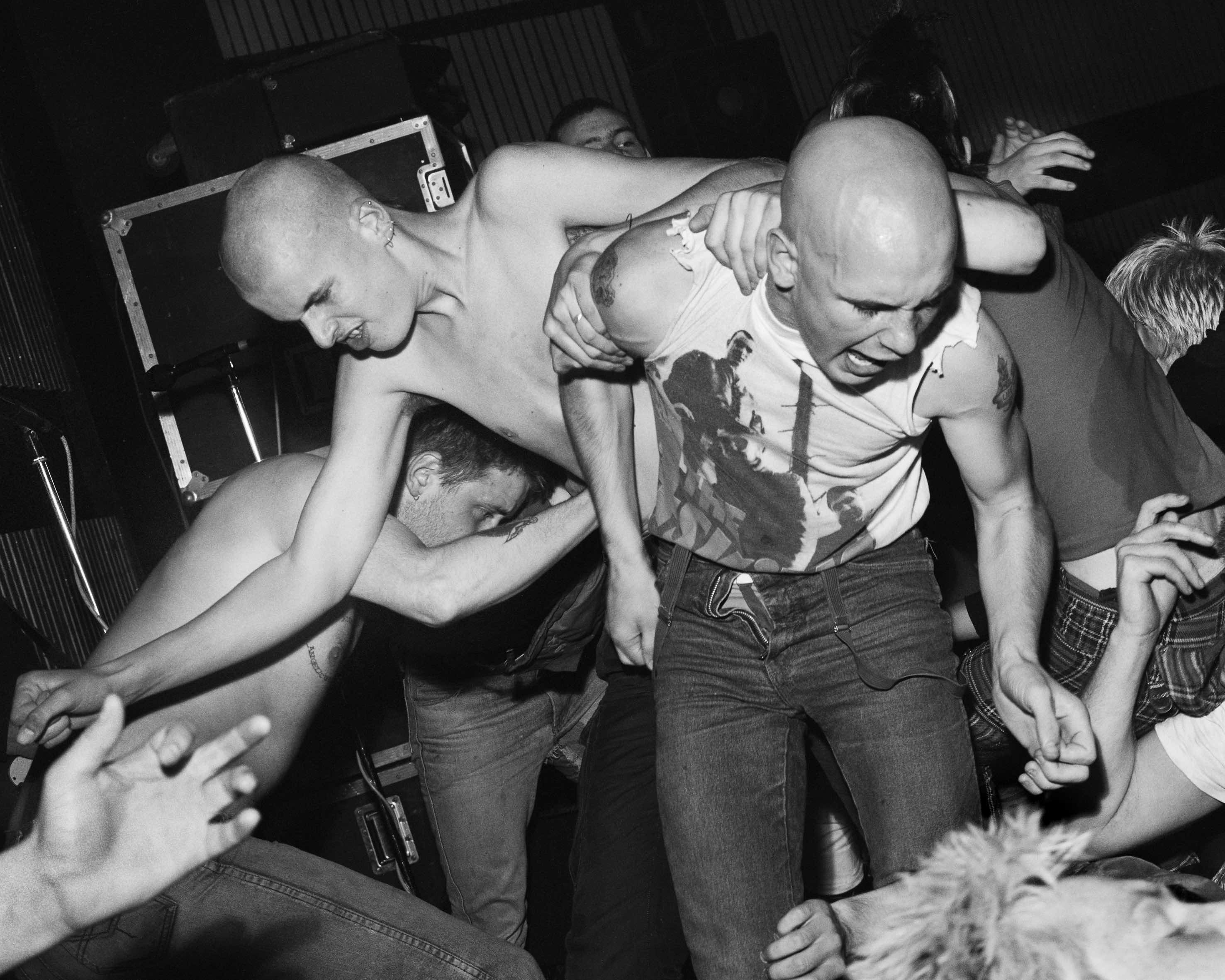 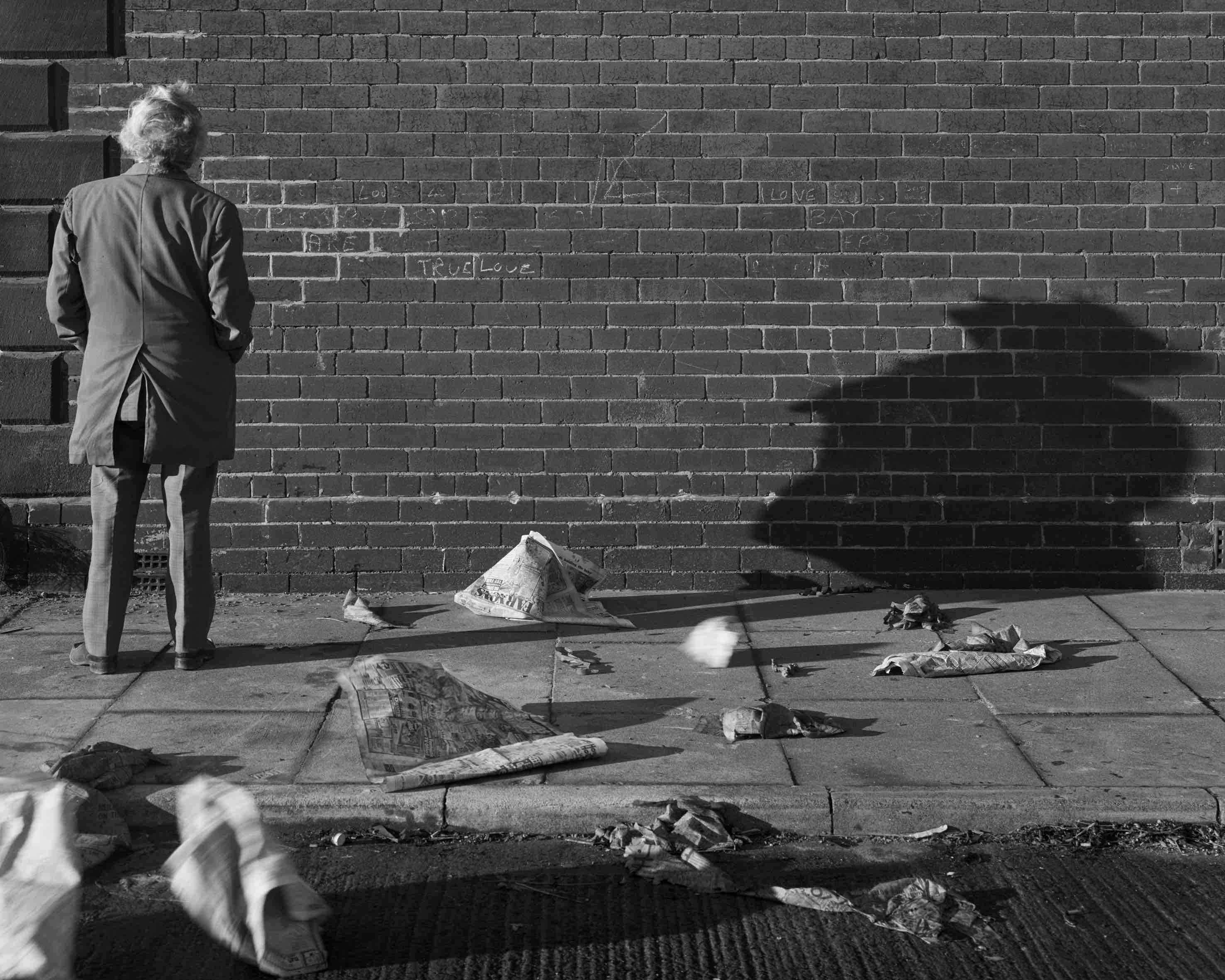 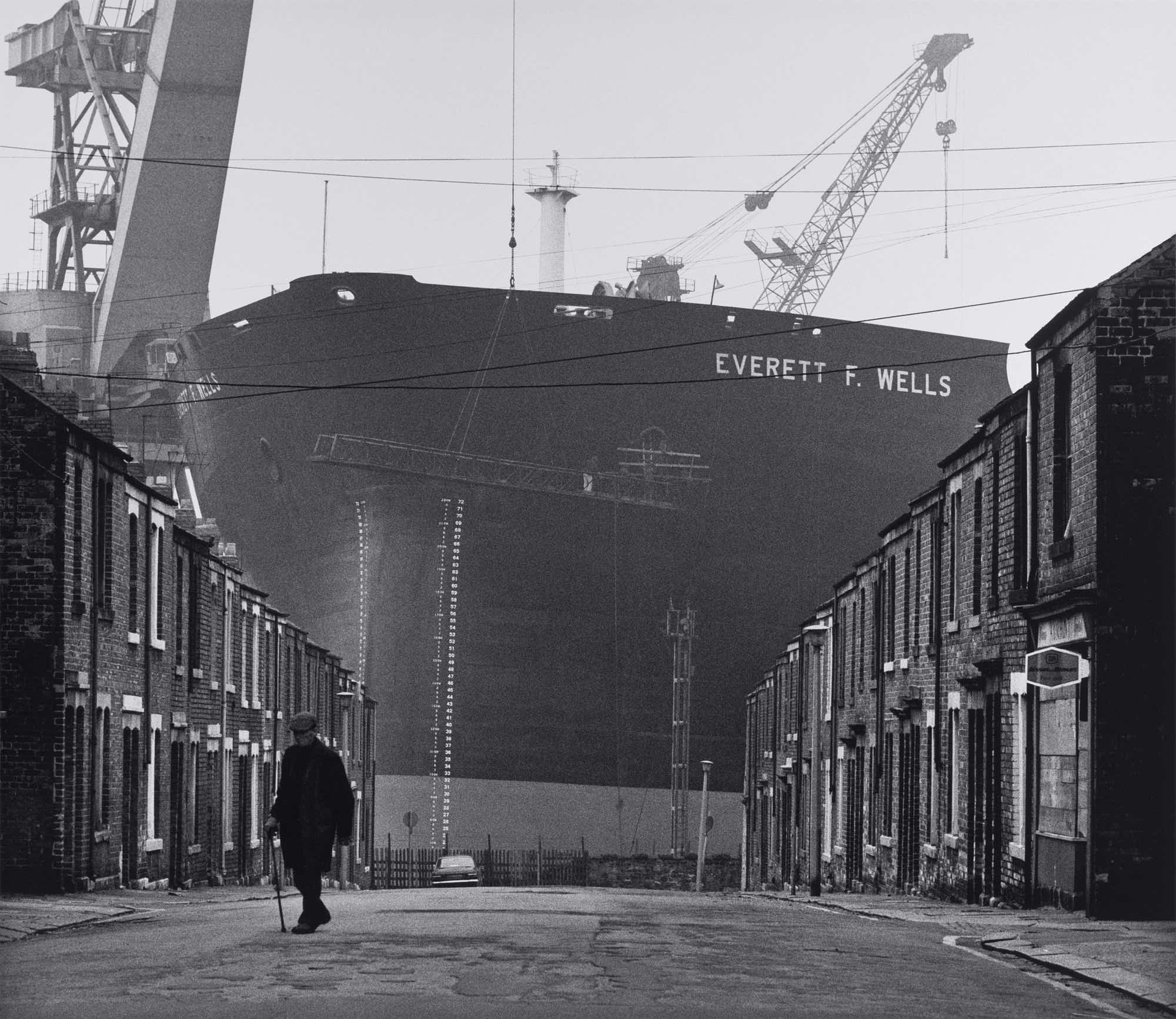 CHRIS KILLIP (1946-2020) was born in the Isle of Man. He left school at the age of 16 to pursue a career in photography. In 1964 he was hired as the third assistant to photographer Adrian Flowers before working as a freelance assistant in London from 1966-69. After seeing his very first exhibition of photography at MoMA in New York, he returned to photograph in the Isle of Man. New York gallery owner Lee Witkin commissioned a limited edition portfolio of this work, paying for it in advance so that Killip could continue to photograph. In 1989, he received the Henri Cartier Bresson Award and in 1991 he was invited to teach at Harvard University, eventually becoming the chair of the Visual and Environmental Studies Department, and retiring in December 2017. Killip’s work has been the subject of numerous international solo exhibitions and is held by significant collections including MoMA, New York; George Eastman House; The J. Paul Getty Museum, Los Angeles; Museum Folkwang, Essen; the Stedelijk Museum, Amsterdam; Tate, London; and the Victoria and Albert Museum, London. A retrospective of his work will be on display at The Photographers’ Gallery from 7 October 2022 – 19 February 2023.

GRAHAM SMITH (1947-) was born in Middlesbrough and left soon after finishing school. He broke a tradition established over three generations on the Smith side of his family by not following his father into the iron and steel works. After four years away, Smith returned and, by chance, entered Middlesbrough College of Art where he discovered photography. On the strength of photographs taken in and around Middlesbrough, he was offered a place at the Royal College of Art in London. After graduating in 1973, he returned to the North and joined Amber Films where he received valuable experience that strengthened his commitment to documentary photography. From 1969 to 1990, Smith mostly photographed in the streets of South Bank and Middlesbrough, the steelworks and blast furnaces, the areas of industrial dereliction across Teesside, and in the pubs used by his parents and those who made the most of a life working in heavy industry. Thirteen years after Smith stopped taking photographs, he started to write. His short essays offer a deeper understanding of the class and culture he was born into. Smith continues to write from his home in the North Pennines, Northumberland.

Photography's Cues to Decline
In the Corners Hit by the Sun: The Visual Poetry of Gustavo Minas
Will You Be My Valentine?
London Art Fair 2013
Photography's Dream & Karl Schiffman As Witness

In the Corners Hit by the Sun: The Visual Poetry of Gustavo Minas
Will You Be My Valentine?
Collapse and the Amnesia of the Golden Future
Faces of the Planet: Landscape Photography From On High
Lucas Foglia: A Natural Order