'Prayer Does Not Have To' & other poems

Category
Prose, Poetry & Poetics
Language & Linguistics
Wildlife & Wilderness
'Prayer Does Not Have To' & other poems
by Jack B. Bedell
Published: Dec 24, 2017
Standfirst
As part of our on-going pursuit of new and more specific definitions for the word 'spiritual', Louisiana's poet laureate shows his knack for observing inconspicuousness in things and places.
Body

PRAYER DOES NOT HAVE TO

whisper with reverence while clouds
thicken to purple in the sky.

It can percolate, chortle and climb
like Coltrane’s horn in “A Love Supreme,”

probing in fits and squawks, clearing
a path upwards, then knocking over

all stones, until there is no right
of way, no safe passage, nothing

but tympani and bass drowning
all hope in distance. I’ve been

in that room where it’s clear
the storm is on its way, where light

diminishes its chord until harmonies
fall off each other, breathless.

Let the thunder have its say. Open a door
to the sizzling wind. Trust

the score to give each note space,
each need voice, until the whole room

vibrates in half tones, raises itself
into the sky. This loud song

can find a stable key. This kind of noise
can beg light down with a cymbal’s roll. 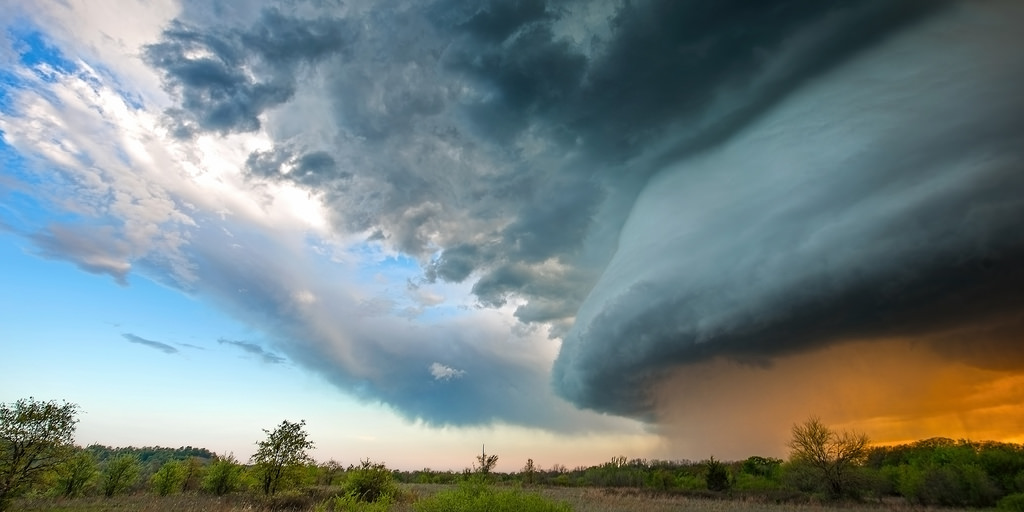 On the Pass at Manchac
a camp has toppled from its pilings.
Its porch frowns down into the lake.

My son studies weather patterns
for class. His book claims
the wind circulating around us
is the same wind that stirred the sand
around Giza while men were building
pyramids, that swayed the lilies
of the valley and filled sails toward Vinland.

I imagine God sighing into clay
to give it life. Years later that breath
swirls into a storm off Africa,
dances for weeks across the Atlantic
into the Gulf and onto our shore
to nudge a camp off its perch
on the Point, the one place
my mother loved on her drive
back home, always rolling her window down

to feel a breeze in her hair. 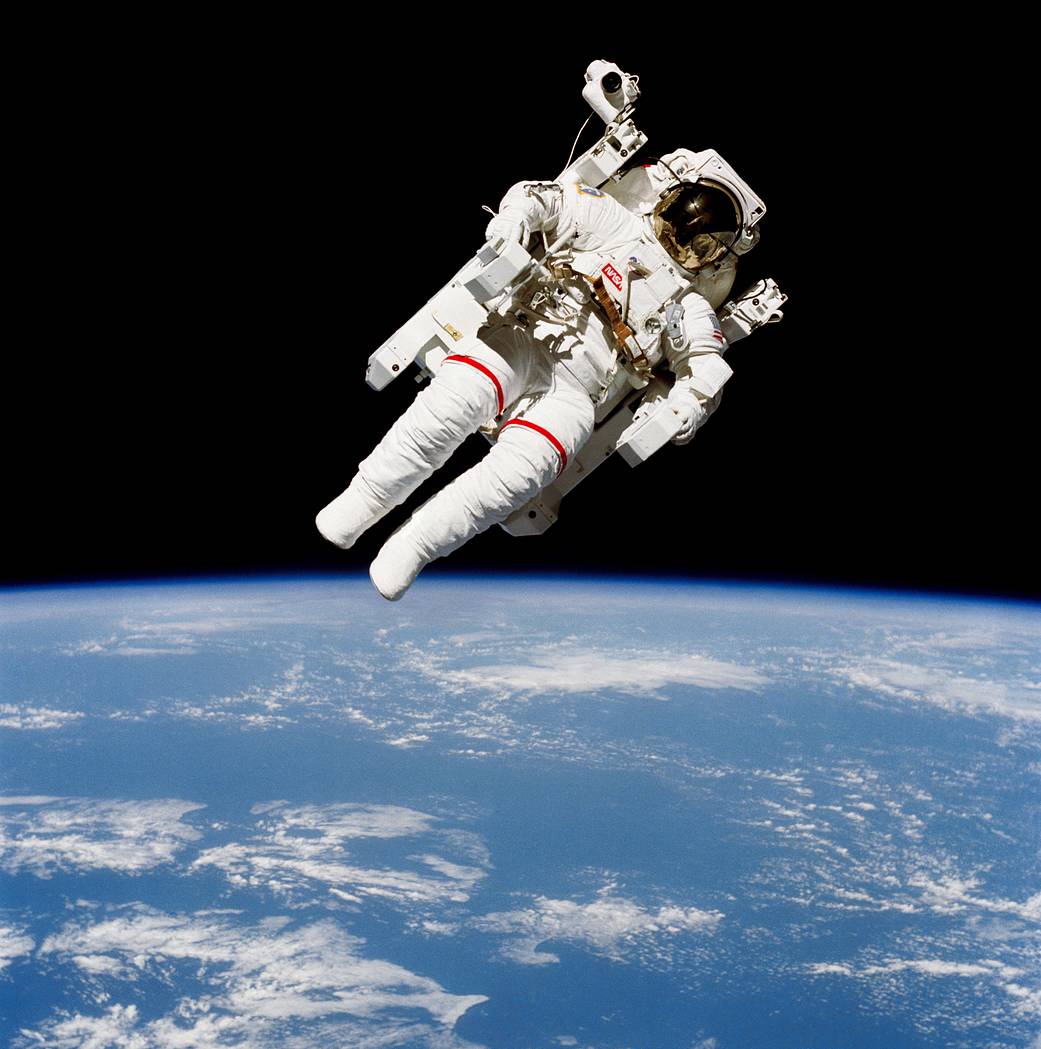 All semester I’ve pushed my students
toward space, into the inviting             white
the page offers.
Still, they trap themselves
in bunches along the back wall of the room,

bind the lines of their poems to the left margin
where their words can sleep in the security
of the flock.
There’ve been moments
when I’ve c-o-a-x-e-d them to the bow of the ship,
gotten them to look off into  the
periplum
that lies between where we are             and the horizon,
but never, like WHITMAN, have they hung their heads

over the edge to see how their reflections

shimmer in the waves
stretching out
every direction from the path they cut in the water.

Human nature draws them back to the safety
the pack affords, urges them to horde
their words in a single pile, storing them
for a winter that may never come.
I’m running out
of time to show them the nature of this class,
of this place, is to turn them loose into            space.

When the last bell rings, they’ll have to leave
through the door alone,
out  into the white light
where all life springs from the
[isolate]
word. 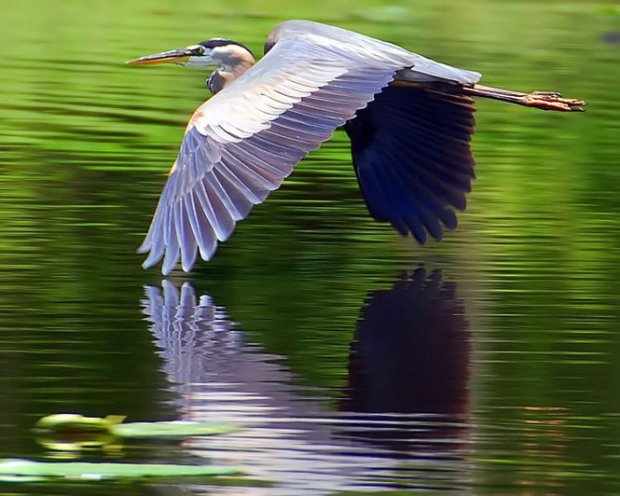 The old people say spirits of our kin
linger in the marsh as blue heron.

They can move only in sunlight.

To fly, they must dry their wings,
spreading them into the wind.

When enough days have passed
through their feathers,

they can pull themselves
into the air, bones
light and hollow with grace.

Sometimes they can circle near
the places they once loved.

If they find the eyes
of loved ones, though,

their bodies turn to mist,
swell into night sky
like the first moon.

JACK B. BELDELL FILL OUT THE WILD CULTURE SCRIBBLER'S QUESTIONNAIRE

I have a really physical memory of walking unsteadily, reaching above my head to hold on to my father’s thumb. This memory makes an embarrassingly easy metaphor for my whole life.

I grew up in the Atchafalaya Basin of southeast Louisiana. I do as much as I can in my work to honor the place, its people, and its heritage. I can’t see myself outside the Acadian culture that produced me, and my poems are a chance to archive my appreciation for that culture.

4   If you were going away on a very long journey and you could only take four books — one poetry, one fiction, one non-fiction, one literary criticism — what would they be?

I’d probably pack all poetry, but for the sake of the exercise: James Dickey’s Poems, 1957-1967, William Faulkner’s The Sound and the Fury, Joseph Campbell’s The Hero with a Thousand Faces, and Gaston Bachelard’s Poetics of Space (untranslated so I could struggle with my French!).

Marine biology. I worked at Port Fourchon on the Louisiana coast during the summers of those years helping with a grant to investigate the effects of offshore drilling on puffer fish population.

6   At what point did you discover your ability with poetry?

Before I entered graduate school in English/creative writing, I had only written a few imitation William Blake poems. One of my professors loaned me a copy of R.S. Gwynn’s The Drive-In, and the book really opened a world of contemporary narrative poetry to me. I started writing poems as soon as I finished Gwynn’s book and haven’t stopped since.

Editing a journal, Louisiana Literature, these past 25 years, has really fueled my own writing. Every day I encounter poems I wish I had written, and that aggravates my competitive nature enough to put me to work.

Find a community of working writers. Their productivity, their energy, will fuel your own. In my case, working in sessions with writing partners has really held me accountable as a writer. There’s no putting off the work when someone you value is putting it in right next to you. Reading can fuel you as a writer, but there’s nothing better for your development as an artist than constant, hard work.

Of late, my work has hovered around a tough question for me: How do we live and flourish after great loss?

'Wild culture' exists on the fringe of what we can control in our lives. Forging a healthy relationship with this fringe is what gives life quality for me.

I would ask, What’s next?

'Prayer Does Not Have To' was first published online in L'Éphémère Review.

My first reading day before

My first reading day before

My first reading today, before Christmas, calmed and excited me in the same stanzas. I can now introduce a rich new poet around the block.

Lovely writing, and stunning photos to inhale first thing in the morning. Thank you.

'Prayer Does Not Have To' & other poems
Looking in and out to Sea
Around the Rain
Turf and sorrow upturned: 5 poems by Brian Baumgart
Longing is a River That Never Ends

Looking in and out to Sea
Around the Rain
Turf and sorrow upturned: 5 poems by Brian Baumgart
Longing is a River That Never Ends
A Blanket Over Us — 5 poems by Julia Travers