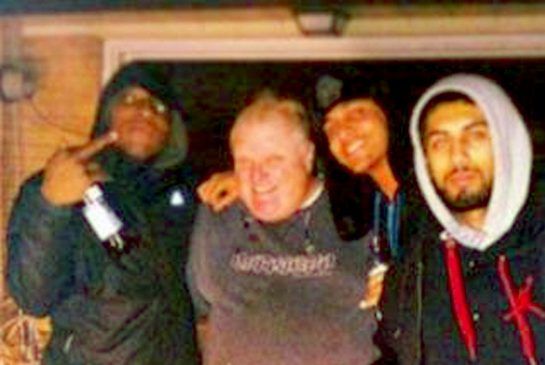 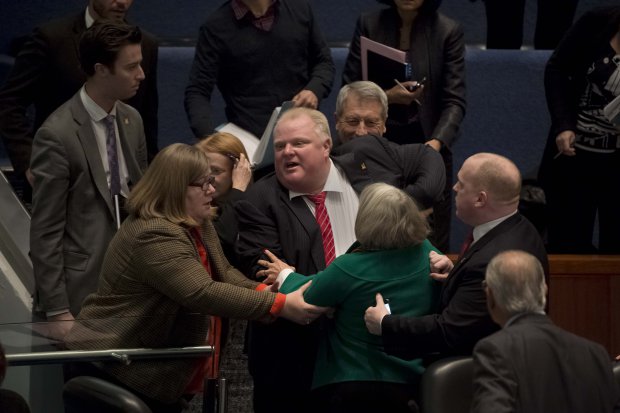 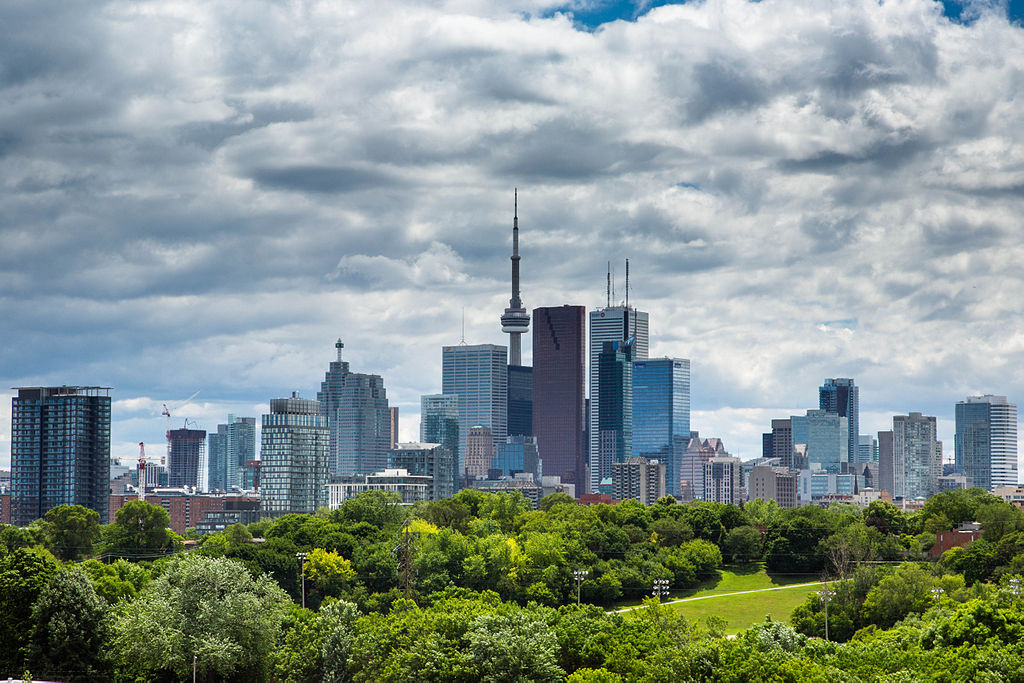 Understanding Rob Ford, Political Animal
The Trudeau Restoration
Review Essay: 'Age of Fracture' by Daniel Rodgers
In Polls We Trust
Mayors, Be Our Agents for a Deal

Review Essay: 'Age of Fracture' by Daniel Rodgers
The Trudeau Restoration
In Polls We Trust
Mayors, Be Our Agents for a Deal
Isaiah Berlin on 'The Greatest Leader of Democracy in the 20th Century'