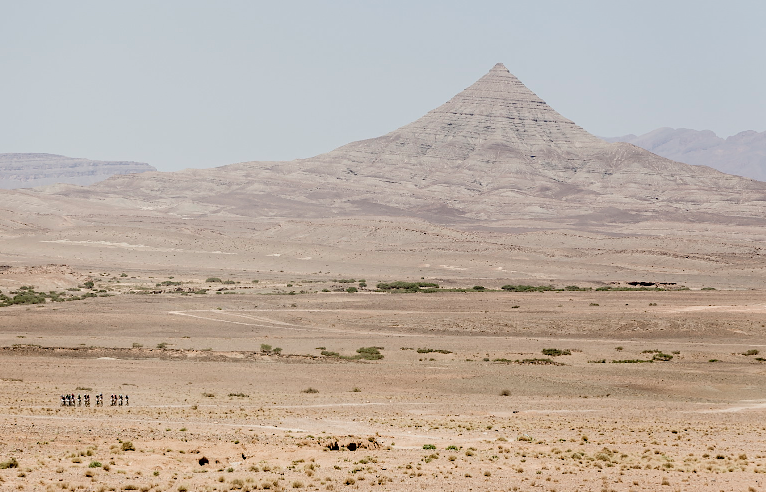 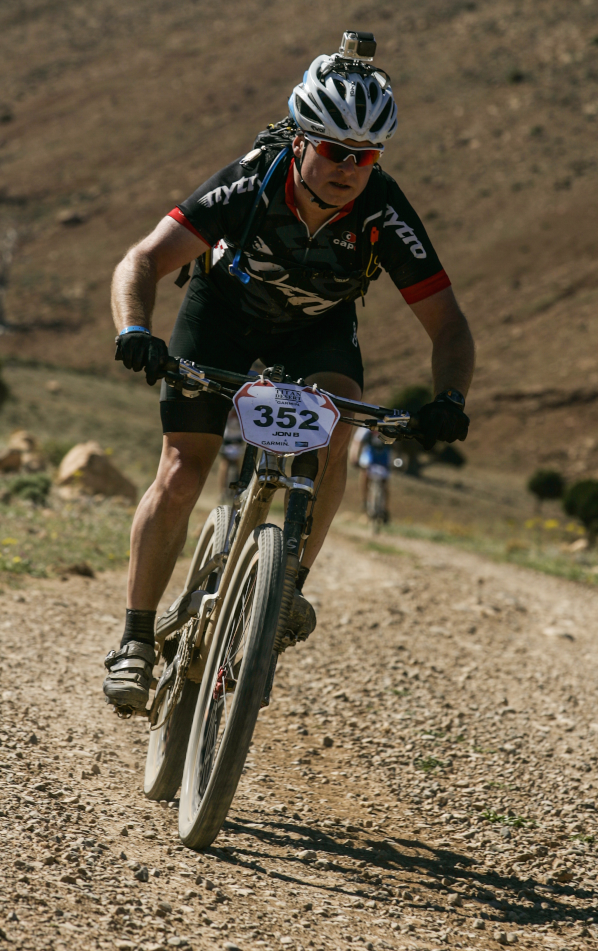 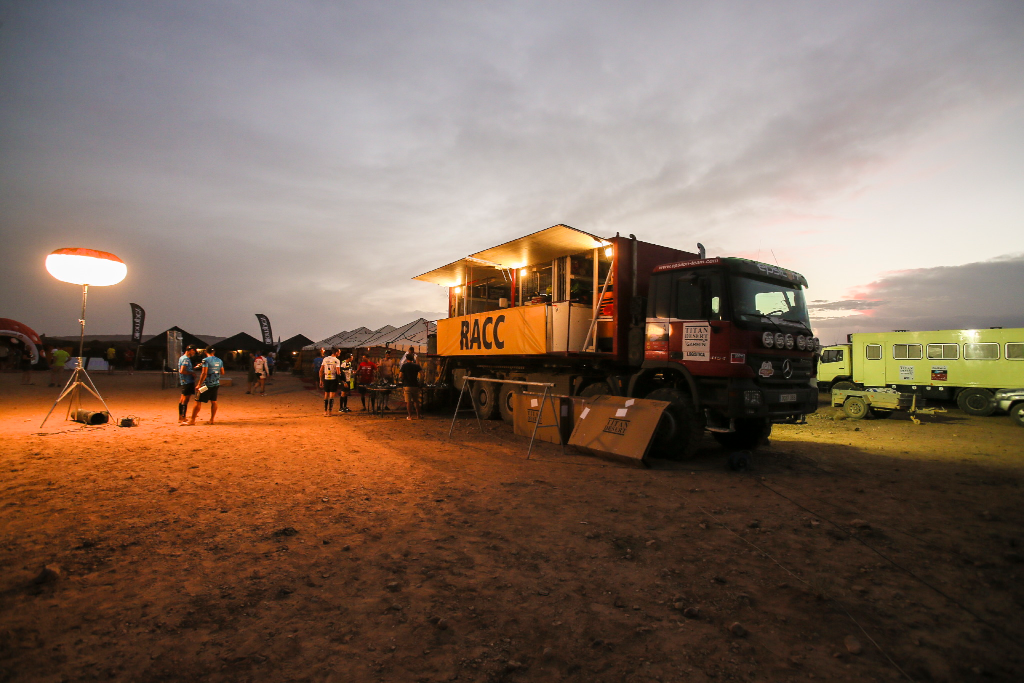 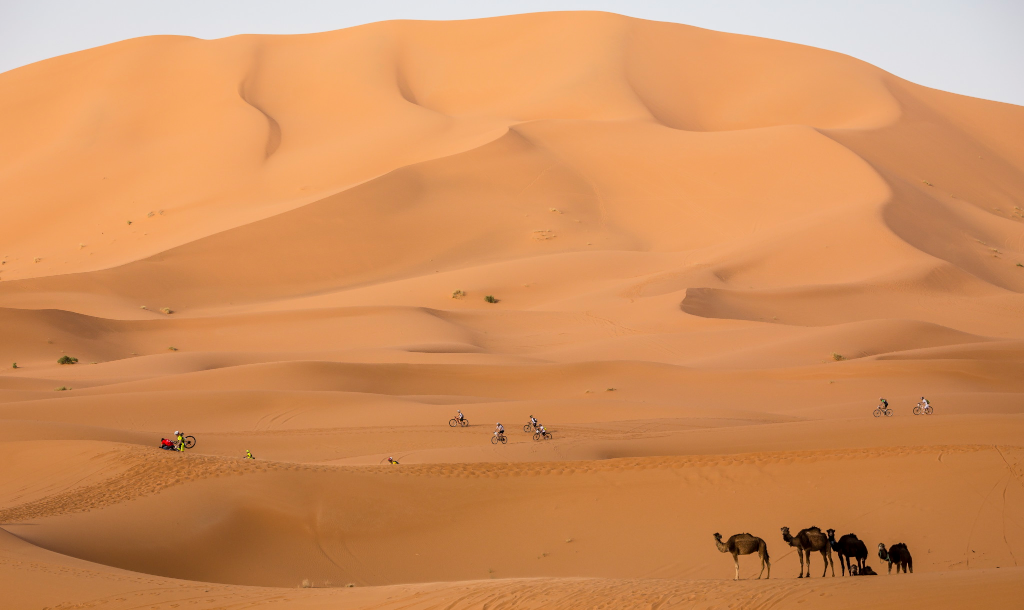 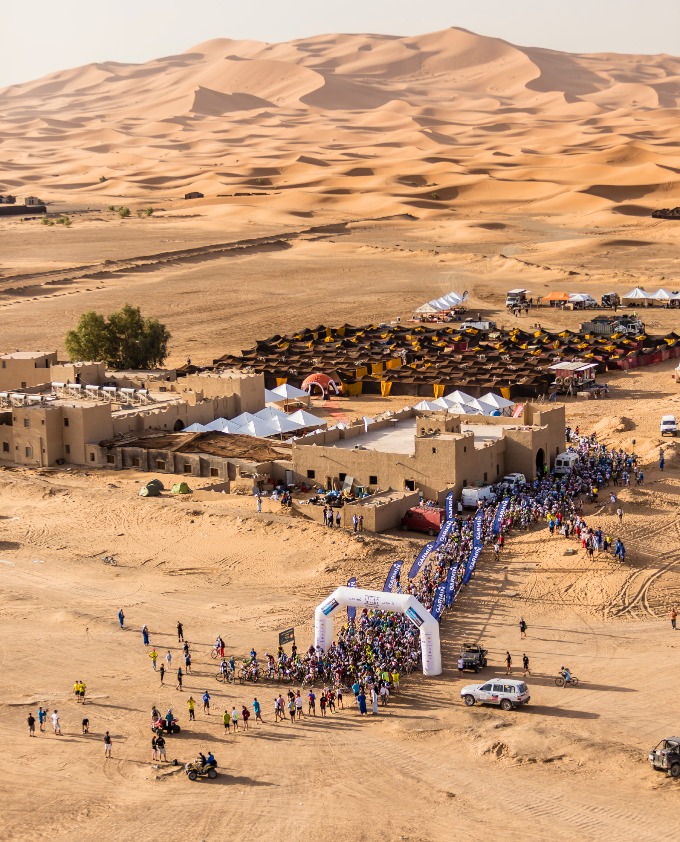 Fighting the Sun for Sport: The Start
On closeness and leaving
Here's Lookin' At You, Kid: Bringing Art Inside
When Trout Walked on Land
Finding practices to meet tragedy