Laws of Fiction: Lies of Sex and Intrigue

Category
Business & Corporate Culture
Intimacy
Law
Laws of Fiction: Lies of Sex and Intrigue
by Liam Desroy
Published: Dec 10, 2012
Standfirst
The lawyers of fiction versus the lawyers of the world.
Body 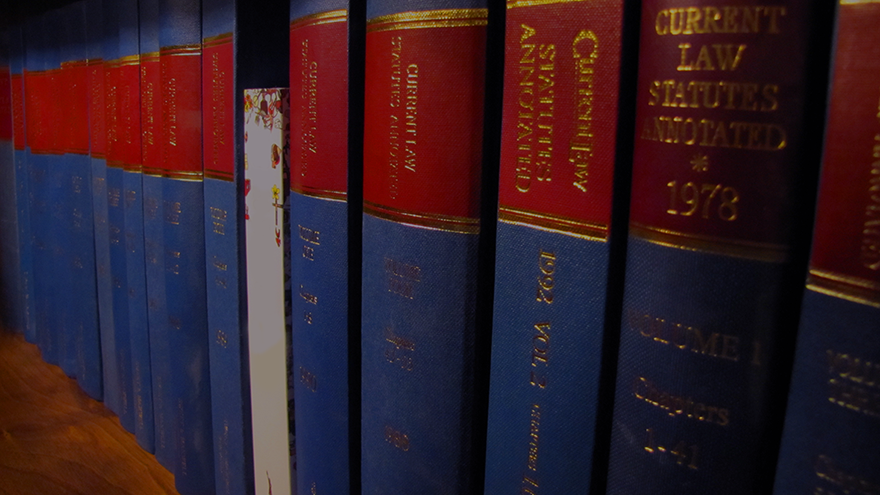 The early teen years are, for most, a period for the dreamer. At that age we are easily seduced by media icons – pop and rock stars line our walls, actors and actresses etched into our school notepads, the names of men and women we yearn to be. I was no different. However, my nineties adolescence saw me write not Brad Pitt or Micheal Owen onto my jotter, but the name Johnny Cochran.

I can imagine the bemused expressions on my teachers’ faces as they skim-read the scribblings of this middle class white boy, uncovering his secret desire to be an African-American acquittal lawyer.

The source of my young interest in law was down to the author John Grisham and his thrilling portrayals of this alluring suit-clad breed. I read his books incessantly, back to back, for over a year – overwhelmed by the way in which this seemingly dull set of folk were actually a race of quick-minded, steel-hearted heroes, and the fact that, by a marvelous stroke of fortune, all female lawyers were exceedingly sexy.

Growing up in the nineties, an era where the education system was actively sweeping every school child into the field of law or psychology, my interest in the legal profession was quickly spotted by a careers advisor and I was shipped off for work experience at a local solicitors firm.

My first morning. My first job in an office. My first suit. With my shoes gleaming I set off to become the man I had read about; a liberator, a warrior for equality and justice and, most probably, an adulterer.

As I was buzzed in I was overwhelmed by the strength of the air in that building. It was thick – thicker than any place I had ever been – hot and tangible, more like flu than an atmosphere.

I remember looking around at all the people; sitting at their cubicle desks, feverishly tapping at keys and tiredly talking into phones. I was confused – I couldn’t see any lawyers at all.

For two weeks I was relegated to the mail room, sifting through endless bags of windowed envelopes and organising them into piles. Then I would take them round on a trolley and pass them out to these so-called lawyers who would snatch them from my hand. These hunched-over suits, broken and staring into monitors: these were not the brave advocates I had read about: they did not threaten governments and neck whiskey; they wrote letters about estate tax and sucked at their gums. Not one of the women was a beautiful seductress; most of them looked clinically unstable.

I felt betrayed by John Grisham. It did not seem right for a person to spin such untruths, to turn such a listless world into a place of vibrant colour and intrigue. Looking round the room, these were not the heroic figures of fiction, they were shells of human beings. The dream was dashed decisively: I would not be one of them.

Laws of Fiction: Lies of Sex and Intrigue
Krank: Love in the New Dark Times, II
Why We Stay in Unhappy Relationships
Talking to yourself about your future
Black Dog

Sensory Review: Hahn and Hauschka
Joints + Love and Death on St. Marks Avenue
Managing Climate Risk, or Not
'Tango and the Close Embrace of Christmas' & 'Stilletos'
Martha Graham and the Prophecies of Dance