Category
Sex & Sexualities
Politics & Power
Law
The Women's Room
by Tom Jeffreys
Published: May 20, 2013
Standfirst
Caroline Criado-Perez, co-founder of The Women's Room, discusses gender imbalance in the media and her impending legal action against the Bank of England.
Body 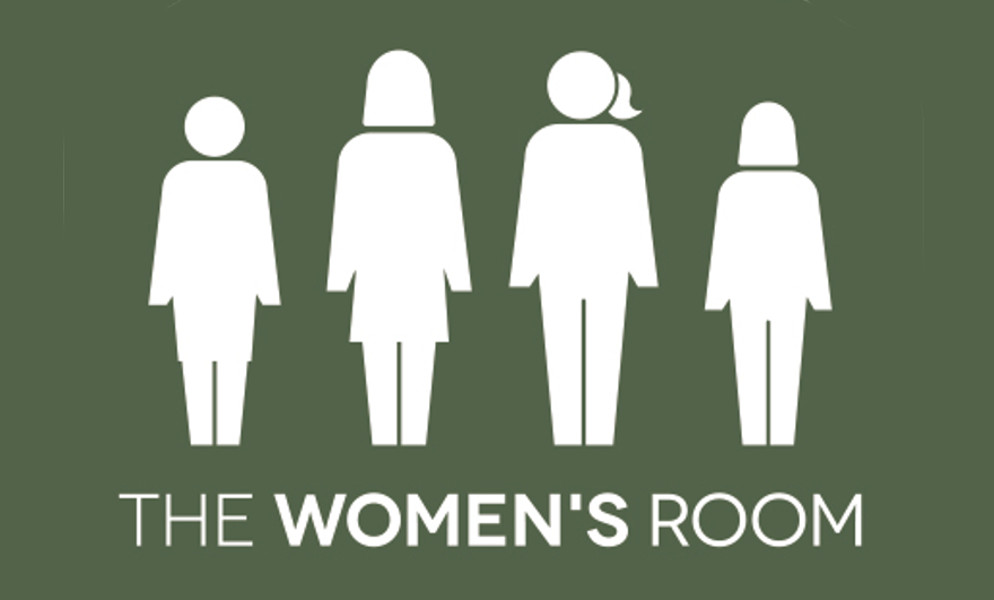 A battle is currently taking place over England’s banknotes. At the end of April, the Bank of England announced plans to introduce a portrait of Sir Winston Churchill onto the £5 note from 2016, and in so doing to remove the presence of nineteenth century social reformer Elizabeth Fry – the only woman (other than of course the Queen) currently in evidence on English paper currency. The decision has been met with outrage: feminist campaigner Caroline Criado-Perez instantly launched a petition asking the Bank to reverse the decision. At the last count it’s been signed by over 24,000 supporters.

Since then, Criado-Perez – unimpressed by what she sees as a fudged response from the Bank (“usual practice”, “lengthy historical perspective”, awaiting a “final decision” etc) – has upped the ante.  As the Observer reported last weekend, solicitors acting on behalf of Criado-Perez have contacted the Bank claiming that it has “failed in its duties under the Equality Act”.  The argument, as she explains in an email to me, is that the decision “constitutes a breach of section 149 of the Equality Act 2010”. This states that "A public authority must, in the exercise of its functions, have due regard to the need to… eliminate discrimination… advance equality of opportunity between persons… and foster good relations between persons”. “It's a procedural challenge, rather than a challenge of the decision itself,” Criado-Perez continues, “but the decision itself indicates that the Bank of England has failed to take due regard as required by the Act.”

It’ll be extremely interesting to see how the Bank of England respond to this kind of legal challenge, but it’s worth pointing out that, at the age of just 28, Criado-Perez has a track record for getting things done. Whilst studying for a Masters in Gender at the LSE, she set up a website called The Women’s Room as a response to an imbalance in the way women are portrayed in the mainstream media. Specifically, the project was launched on the back of the Today programme which, for two consecutive days in October 2012, ran programmes on “female issues” (breast cancer and contraception for teenage girls) without a single woman taking part in either discussion. “The BBC claimed that they had been unable to find female experts despite their best efforts,” explains the site’s about page. “Well, their best efforts clearly weren’t very effortful, because within minutes of sending out a request on twitter, we had found a wealth of female expertise on both topics.” Within days The Women’s Room was born.

“I act impulsively,” Criado-Perez tells me over a cup of tea outside the British Library, “and think about the implications later!” It certainly seems like an approach that works, as over 9,000 Twitter followers demonstrate. Clearly, there is a problem that needs to be addressed: a recent Guardian survey suggested that as few as 22% of articles in the nation’s newspapers were written by women, whilst women are frequently portrayed as victims – the acted-upon, rather than the acting. But Criado-Perez’s actions have also been well-timed: “it was very lucky that when I launched The Women’s Room, people seemed to be ready to accept that something needed to be done.”

Gender inequality is not intrinsic; it is inscribed each time in a kind of self-perpetuating performative.

So what does the site do? Firstly, it provides a database of female experts across a range of locations and disciplines (science, sports, law, criminal justice etc) – in part to promote the visibility of women experts, but also to make it significantly harder for mainstream media outlets to argue that they’re unable find any suitable women to discuss a particular topic. In addition, the site acts to provide women with a collective voice – collating specific examples of good and bad gender rations and enabling discussion on the forum. The number of signatures on the Bank of England petition demonstrates that this pooling of resources is so far proving extremely powerful.

But the issues are extremely deep-rooted and complex: Criado-Perez, she argues that, fundamentally, the continued existence of gender imbalance in the media is a “systemic problem”. In part, it’s a problem of terminology – the “expert” – but also the systems that lie behind such terminology; that reinforce a gendered notion of authority that privileges expertise over experience (despite the same etymological root of these two words).  But it’s not simply a semantic problem, but one with real and wide-ranging implications: despite the decline in newspaper circulation and the rise of social networking and blogging, Criado-Perez points to modern-day political parties, and the way in which “policies are still shaped so much by media reception” and to the cyclical process by which such reception “shapes policy in favour of those who are already in positions of authority”.

Yet, the role of the individual is never to be overlooked. “One of the big problems we face,” she says, “is actually women themselves. And I hate saying that because everyone blames women for their current situation. People say such stupid things, like “Why don’t you just ask for more money?” as if studies haven’t shown that when women ask for more money they don’t get the job. However women do have a problem of self-perception, and really that starts from childhood.” She cites dozens of studies in which adults treat their children differently according to what gender they’re told they are – evidence of what Sharon Begley has described on The Daily Beast as “a gender-tinted lens”. Such evidence demonstrates that gender inequality is not intrinsic, there is no ‘natural’ or evolutionary origin; rather, it is inscribed each time from the beginning in the kind of self-perpetuating performative that Judith Butler identified back in 1990.

According to Criado-Perez, it is these unconscious biases that lie behind the current gender imbalance in public life, with the spheres of banking, finance, business and the economy especially male-dominated. “Men tend to be more forthcoming when it comes to self-promotion,” she says, citing the case of a woman with a PhD in clinical psychology and ten years of post-doc experience who still hesitates to call herself an expert. “This is what I’m up against!” she laughs, ever so slightly despairingly.

The point then is that, as Criado-Perez makes clear in both word and deed, the role of the individual is crucial. Both men and women must work together to continually remind each other that gender inequality is not a ‘natural’ state of affairs but a culturally constructed imbalance of power – one in which our institutions are both complicit and accountable. One awaits a response from the Bank of England – as one such institution among others - with interest.

The Women's Room
Representation for Animals - An interview with Dr Brett Mills
Passing on the Left
Memo re. Justin Trudeau
A New Strain of Wild Culture: Taking the Spirit of 1968 to a Higher Level

Representation for Animals - An interview with Dr Brett Mills
Passing on the Left
Memo re. Justin Trudeau
A New Strain of Wild Culture: Taking the Spirit of 1968 to a Higher Level
A Coronation Peep-Show