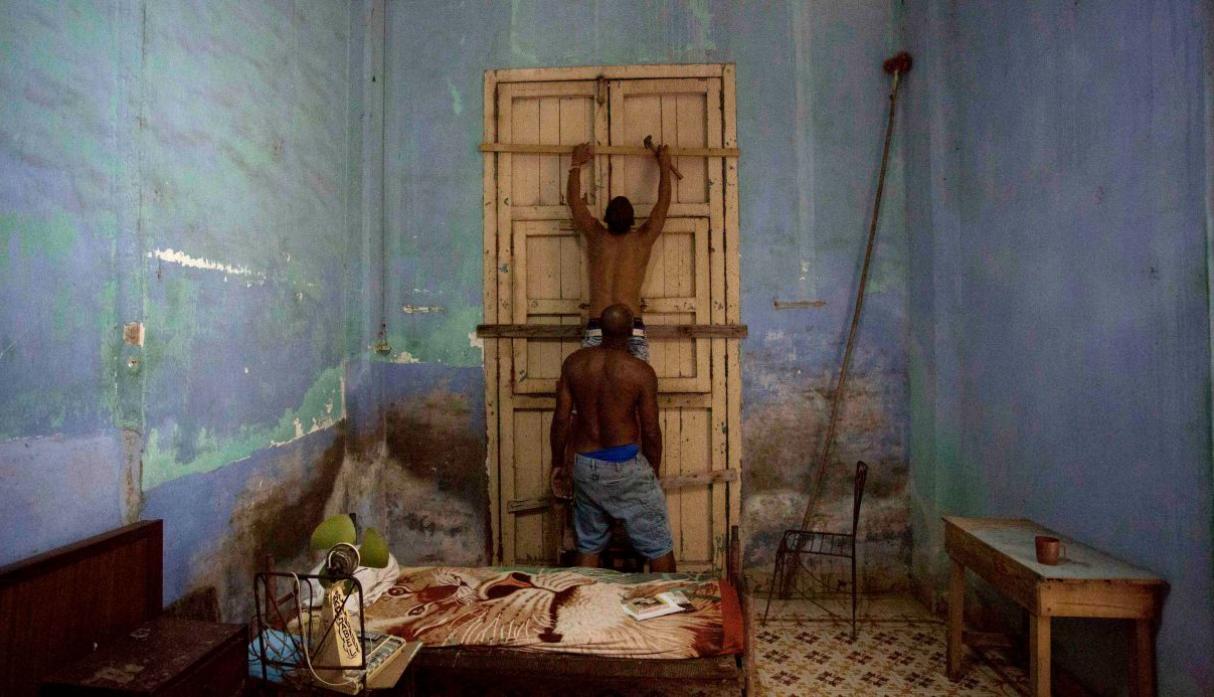 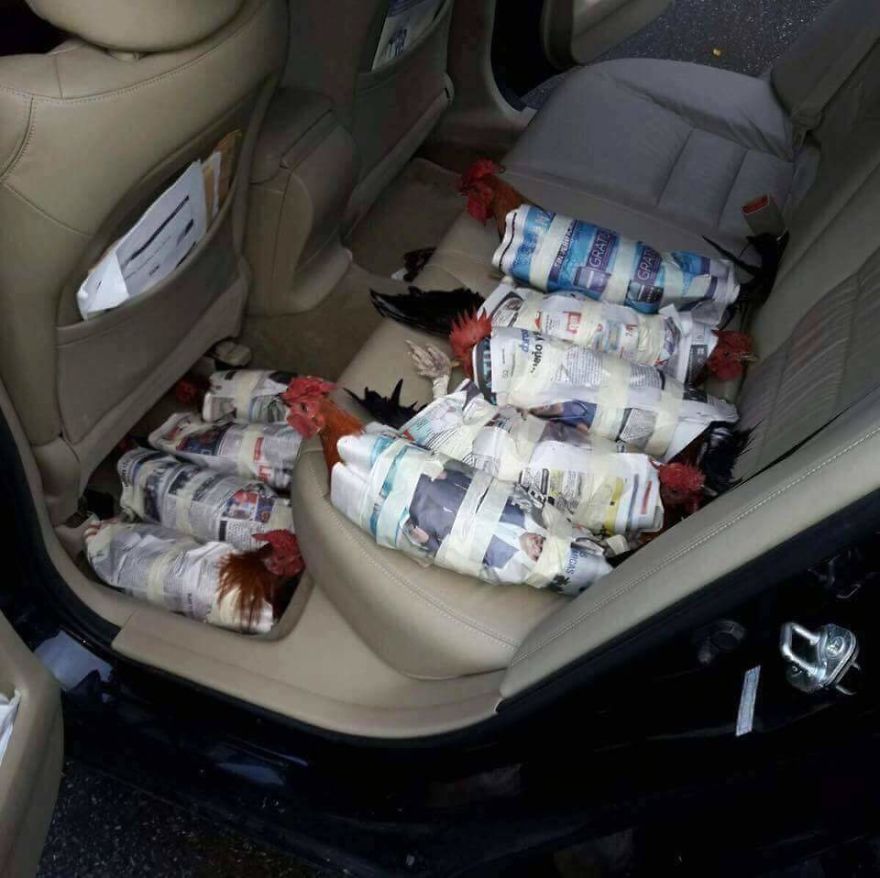 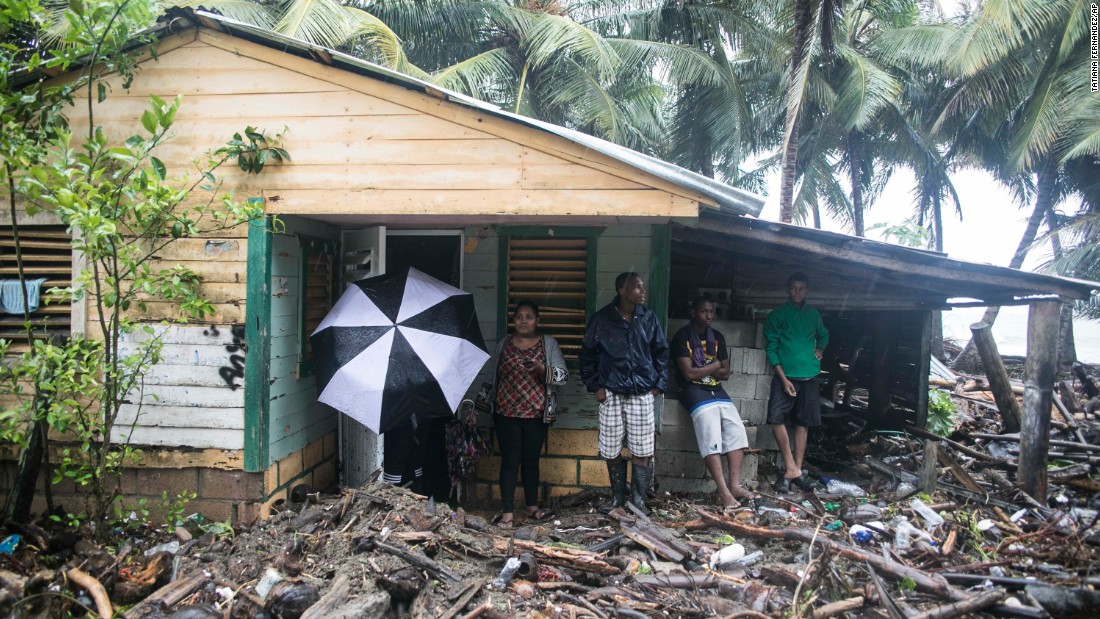 Surviving Irma: Blow by blow
Life in Catastrophe’s Path, From the Caribbean to Siberia
A Reflection on Hiroshima
The Culture of War
Desperate to Disappear: Migration's Raison d'être

A Reflection on Hiroshima
Desperate to Disappear: Migration's Raison d'être
The Culture of War
Life in Catastrophe’s Path, From the Caribbean to Siberia
George Monbiot: Feral - Sheep