Category
Prose, Poetry & Poetics
Intimacy
Borders & Crossings
Closet, Gravel Riding, Mouse & Cat Balls, Boyfriend
by Marianne Rossant
Published: Sep 30, 2019
Standfirst
You are trying to get out the door but you can't because you're compelled to finish something you've started to read. We know the feeling, we like it, and it's one of a handful of criteria for our brief prose series, Little Windows. Other yardsticks might be: it has something to do with our relationship with animals, the beckoning of the non-human, or whatever navigates the edge between the tamed and the untamed, which we always have a hunger for. ¶ Here the author, in a series of independent vignettes, pulls the curtain back on the burden of curiosity in things slightly out of touch.
Body 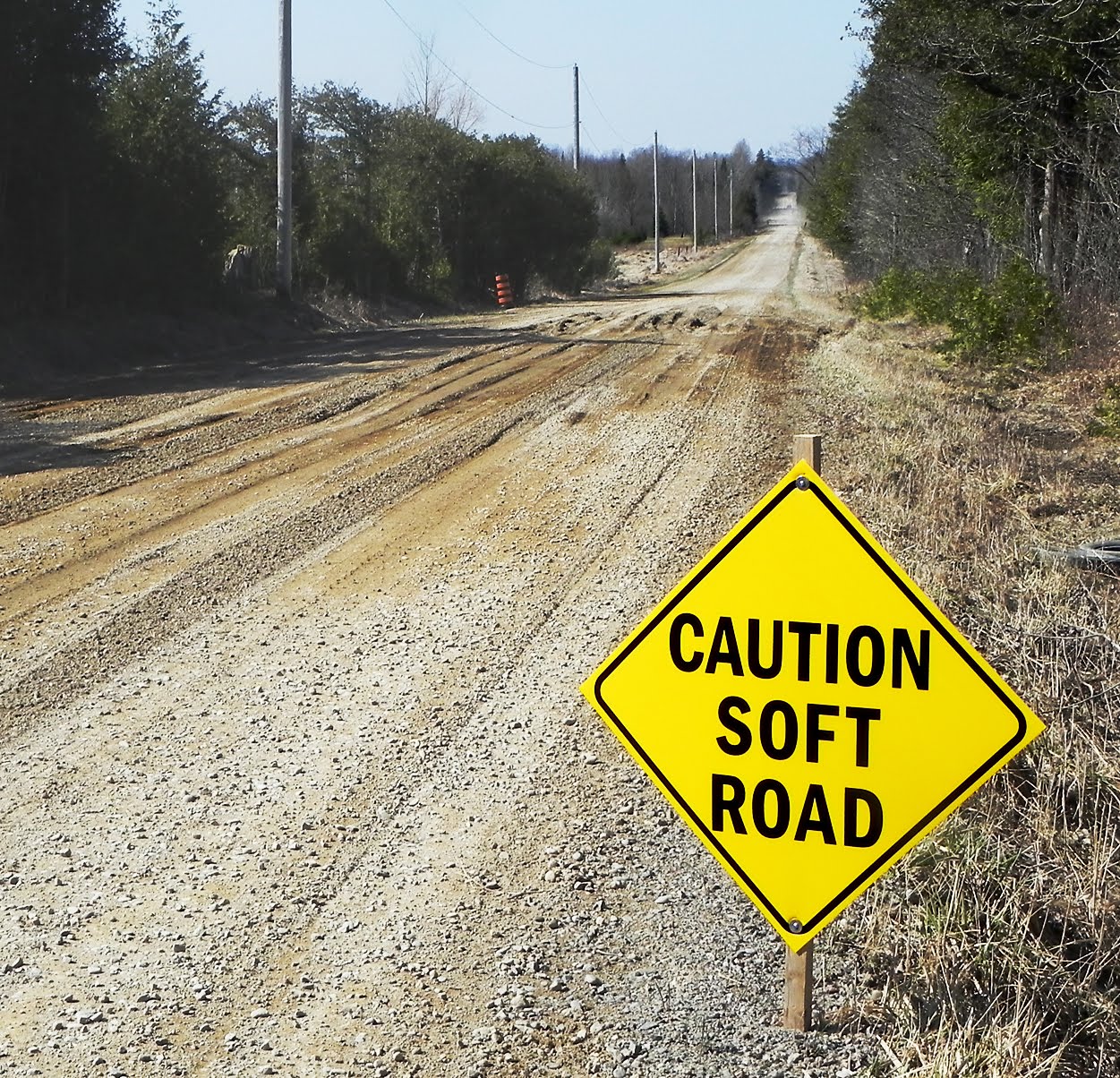 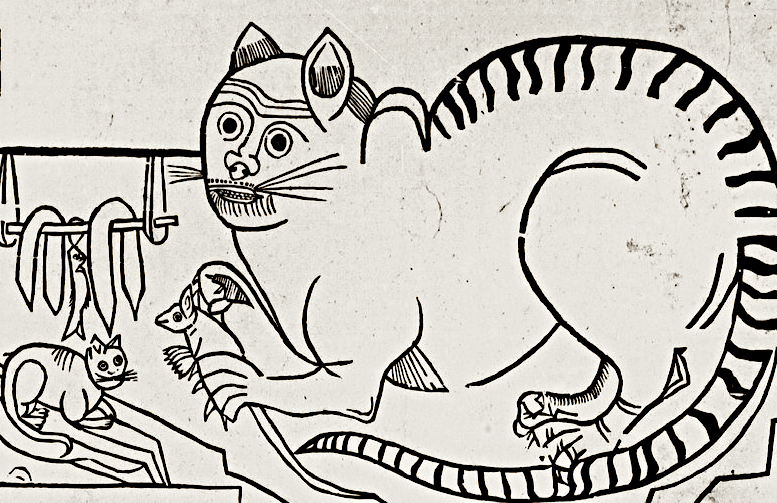 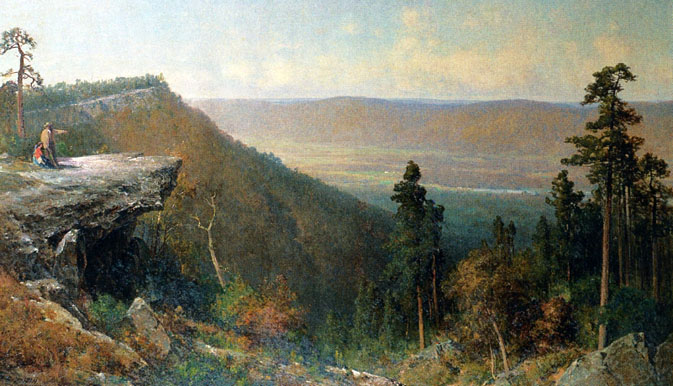 This article first appeared in The Journal of Wild Culture on September 12, 2014.

Closet, Gravel Riding, Mouse & Cat Balls, Boyfriend
'Be Careful What You Wish For,' plus some . . .
'I Want to Be with Women': Confessions of a Trans Trucker
Joints + Love and Death on St. Marks Avenue
Three poems: 'Notice', 'Guest Room in Toile', 'Dream of the Ink Blue Parlor'