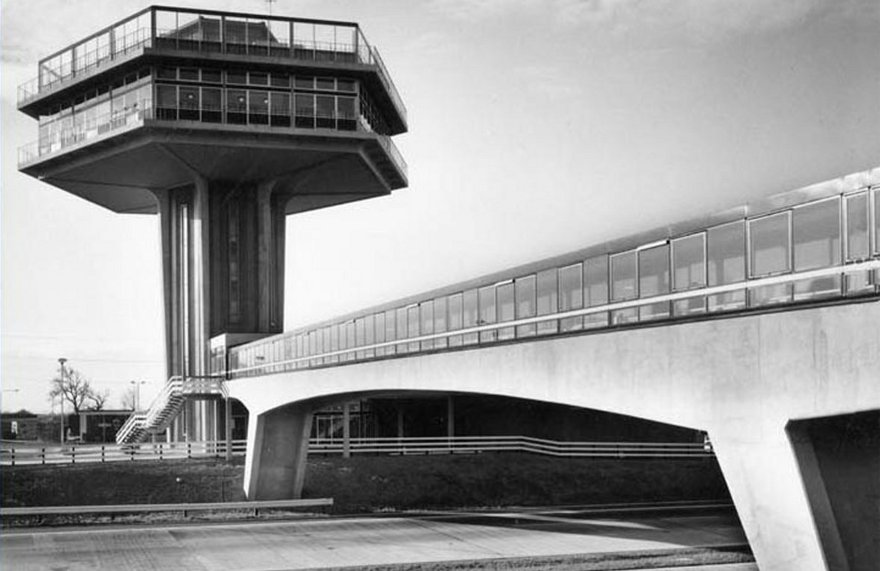 In the Company of Ghosts – The Poetics of the Motorway
Snapshots: Learning to Love LA
Snapshots: Route 66
The White Wound
Rough Notations in High Speed