Category
Dissent
Movements & Communities
Politics & Power
Mother's Democracy Test
by Fred Fiske
Published: Jun 02, 2018
Standfirst
Noreen Bryan says a person has two choices: "Do nothing or raise your voice." Not being able to forget his mother's many guidelines on how to be a good citizen, the author cobbles together a telling questionnaire.
Body

SYRACUSE , NEW YORK — My mother, Janet Murray Fiske, died several years ago, 10 days from her 100th birthday. She was an FDR Democrat in the Depression, then a Truman Democrat, then for Stevenson and the rest. Ever loyal, she was active in Idaho politics — though Democrats never amounted to much in that conservative state where my parents lived in happy retirement. Mother and Pa seemed to love stumping for county, state and federal candidates. Party conventions were meaningful, zesty experiences for them. They were joyful Democrats, ever dreaming that happy days will be here again.

He warned that he bequeathed us a republic, but only if we can keep it.

In her later years, my mother began talking about a “democracy test.” She would point out examples, like, do you litter? Her good idea is that as a member of a democracy, you learn to consent to practices, like not littering, that contribute to your own welfare and to civic health and welfare — and that are part of the democratic contract you take on as a citizen. If you flunk the “democracy test,” you are not doing your part, and are less deserving of living in this great free system.

I don’t remember her ever writing down test questions — though she may have. But it made sense to me then, and still makes for an interesting parlor game. Here are a few of my own questions, distilled in one way or another from my dear mother:

2.  Back to littering. It’s actually a two-part question. Do you litter? And, do you pick up other people’s litter? Trick question! Answer: It’s not enough just to resist littering; to pass Mother’s Democracy Test, you must be willing to pick up other litter lying around — so long as it is safe, convenient and sanitary to do so. 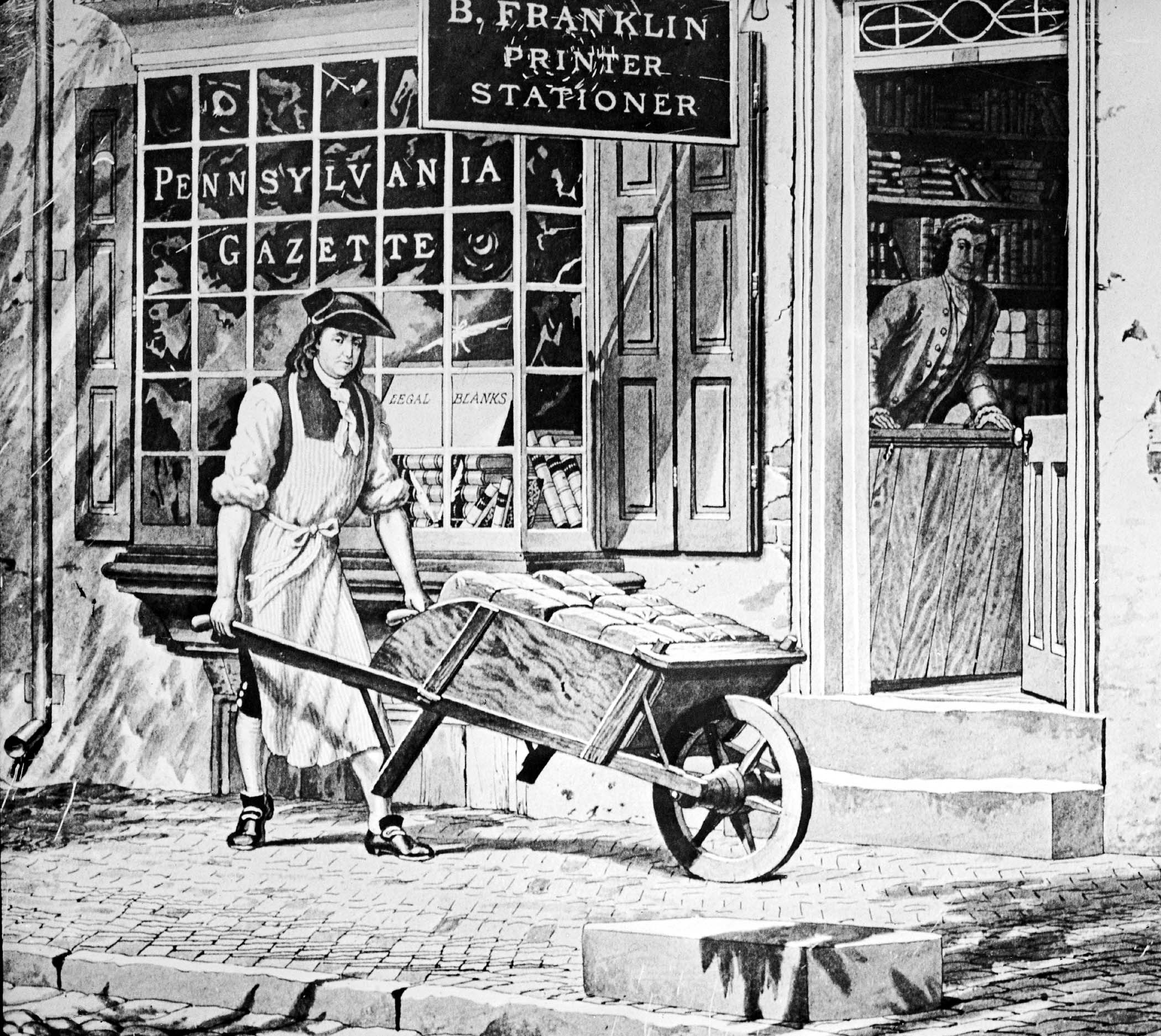 Franklin's early success as a printer seeded his keen sense of how ideas get distributed in the public consciousness.**

3.  Surely you obey traffic signals and stop signs. You even wait at red lights when no one is around. How about four-way stops? To my mother, four-way stops were an emblem of democracy. As everyone on four sides takes their turn, participates in the civic ritual of deference and assertion, things run smoothly. If a hothead or airhead gets out of line, things risk falling apart fast. Tempers flare. And what about pedestrians in the mix? Four-way stops that work are a sign that democracy is functioning, at least minimally.

4.  Here’s one I came up with: Would you warn others of impending danger, or just save yourself and your loved ones? On second thought, to ignore the safety of others seems appallingly callous, even without democracy.

5.  Do you pay your fair share of tax? Democracy isn’t cost-free, you know. Many years ago my mother suggested that if you knowingly cheat on your taxes, or anything else, you don’t have a strong ethical perch from which to criticize, say, Richard Nixon.

Bonus question #1: Do you make any other financial contributions to the public good? (Please list for review.)

Bonus question #2: Do you make an active civic contribution? Check one or more of the following: Do you canvass for a political candidate; run for office; go to meetings; speak at meetings; work as a civic volunteer; join a committee; lead a committee; chair a study group; go door-to-door for a cause; join a community blog; keep up with the news?

It suggests it’s not enough just to mind your own business in a democracy.

Bonus question #2 is tricky because it suggests it’s not enough just to mind your own business in a democracy. Or put it this way: You can’t expect to pass Mother’s Democracy Test unless you’re doing something, even if it’s sitting at a desk writing to a community blog.

Benjamin Franklin famously warned that he bequeathed us a republic, but only if we can keep it. I think he’s right with his implied exhortation to “keep” the republic through deed and action. Sharing that view is Noreen Bryan, a civic leader in Rockville, Maryland who I interviewed earlier this year. “A democracy is an inherently unstable form of government,” she says. “You may think we fought a revolution, made this country, it’s all decided. Well, it’s not all decided.” Bryan says a person has two choices: Do nothing or raise your voice. “Failure is certain if I don’t raise my voice,” she says. “And things don’t change by you sitting back.”

Noreen Bryan, who passes Mother’s Democracy Test and then some, adds that it’s a tiring, never-ending challenge to push back against special interests and their well-funded campaigns. Bryan could be channeling Ben Franklin as she muses about the unequal process. “Citizens may be adept professionals,” she says. “They don’t have the same knowledge and resource base to engage in civic issues. . . It’s always a David-and-Goliath sort of situation. It’s amazing the U.S. in some ways survived, given that.” 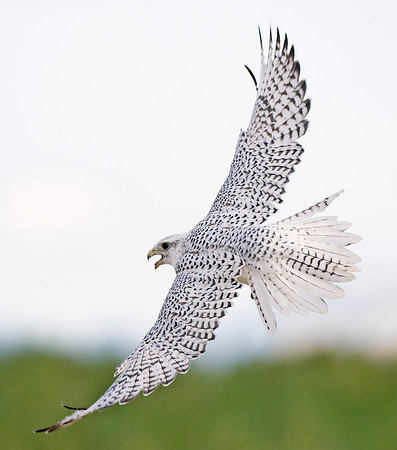 A non-human digests the non-human stuff left by the human.*

This article was first published in The Journal of Wild Culture, May 27, 2015.

Mother's Democracy Test
Young people seeing their power
How the Right to Assembly Gets Fudged
A Revolutionary Moment: Morsels of Insight from Chris Hedges' Wages of Rebellion
How to Go Sane Under a Post-Truth 'n' Tweetin' Commander-in-Chief

How the Right to Assembly Gets Fudged
Young people seeing their power
How to Go Sane Under a Post-Truth 'n' Tweetin' Commander-in-Chief
Give My Money to the Public Campaign Fund !
On the Subject of 'S***hole Countries'