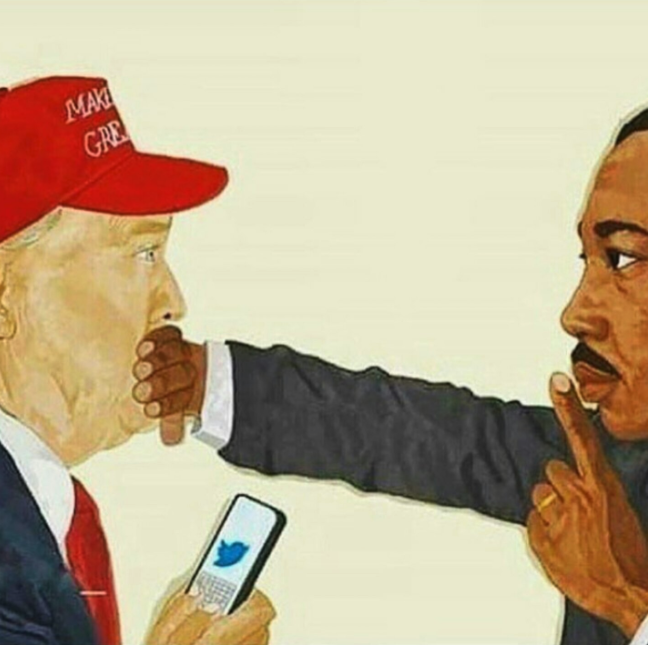 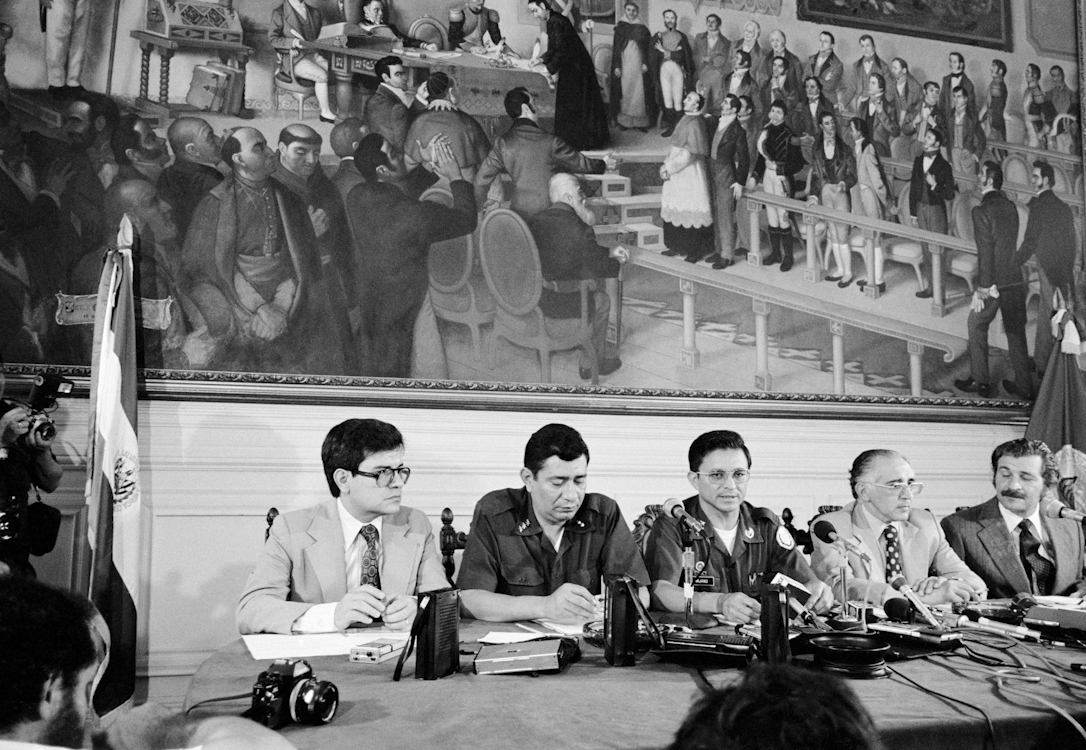 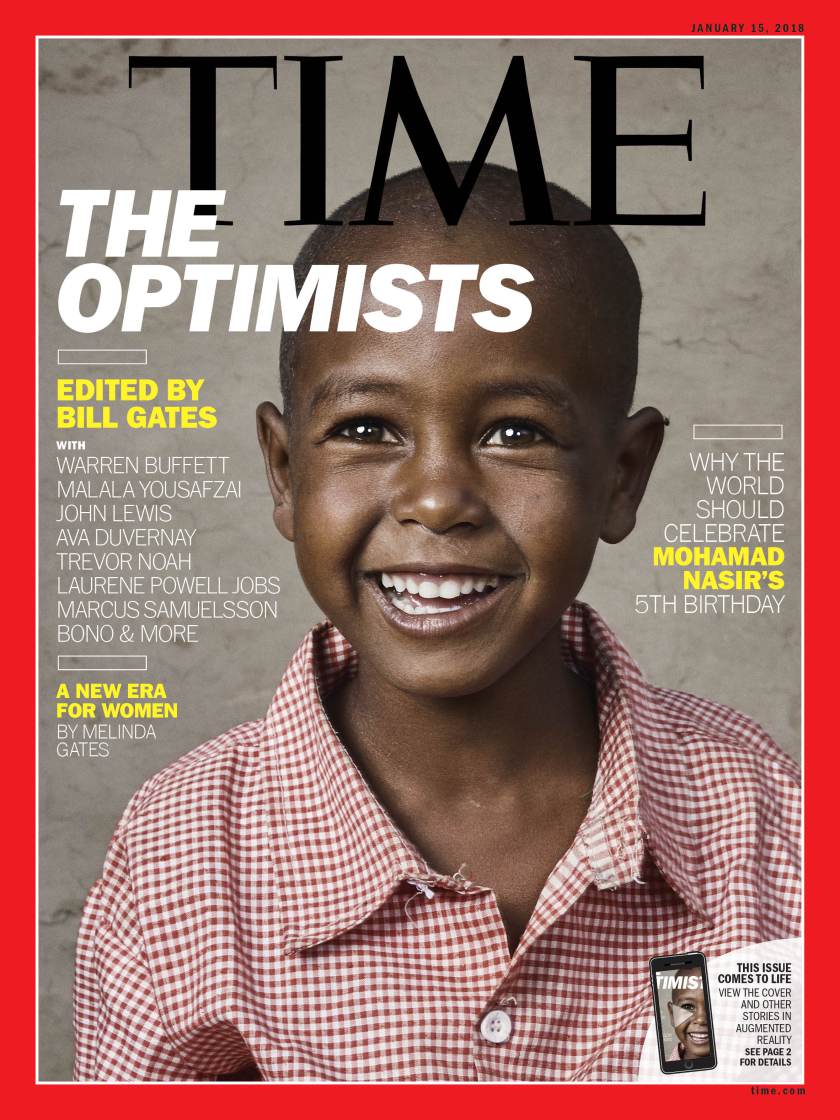 On the Subject of 'S***hole Countries'
Give My Money to the Public Campaign Fund !
Young people seeing their power
Ancient Culture as a Target
Mother's Democracy Test

Young people seeing their power
Give My Money to the Public Campaign Fund !
Ancient Culture as a Target
Mother's Democracy Test
How the Right to Assembly Gets Fudged