Category
Prose, Poetry & Poetics
Wildlife & Wilderness
Numbers
Wild Uncertainties
by Nicholas Power
Published: Feb 17, 2019
Standfirst
An ongoing poetic dream where everything is happening simultaneously — while improvising against entropy, for guerrilla gardening and about love at a distance. Inspirations for this poem include: 1) The Fibonacci Sequence (see bottom of page for a brief explanation) used as a generator of expanding forms. 2) 'Personalities charted by naming objects.' (see introduction to The Long Poem Anthology, by Michael Ondaatje [1988]. 3) 'An argument with time' — from Robin Blaser's comments on his serial poem, 'The Moth Poem': “Such poems deconstruct meanings and compose a wildness of meaning in which the ‘I’ of the poet is not the centre but a returning and disappearing note.”
Body 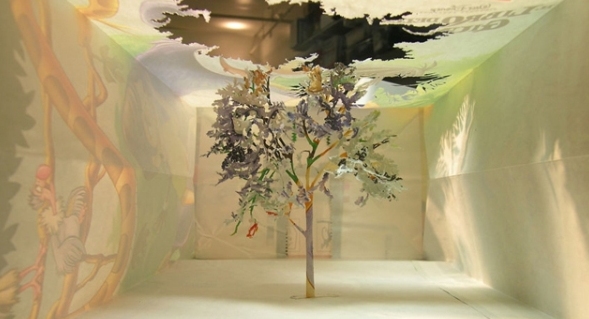 something slips away but he’s still at his modest task: sitting in a warm room
strategizing against entropy   doesn’t ask why   he just works here
crystal winter light prismatic   equilibrium shifting   time slowing down 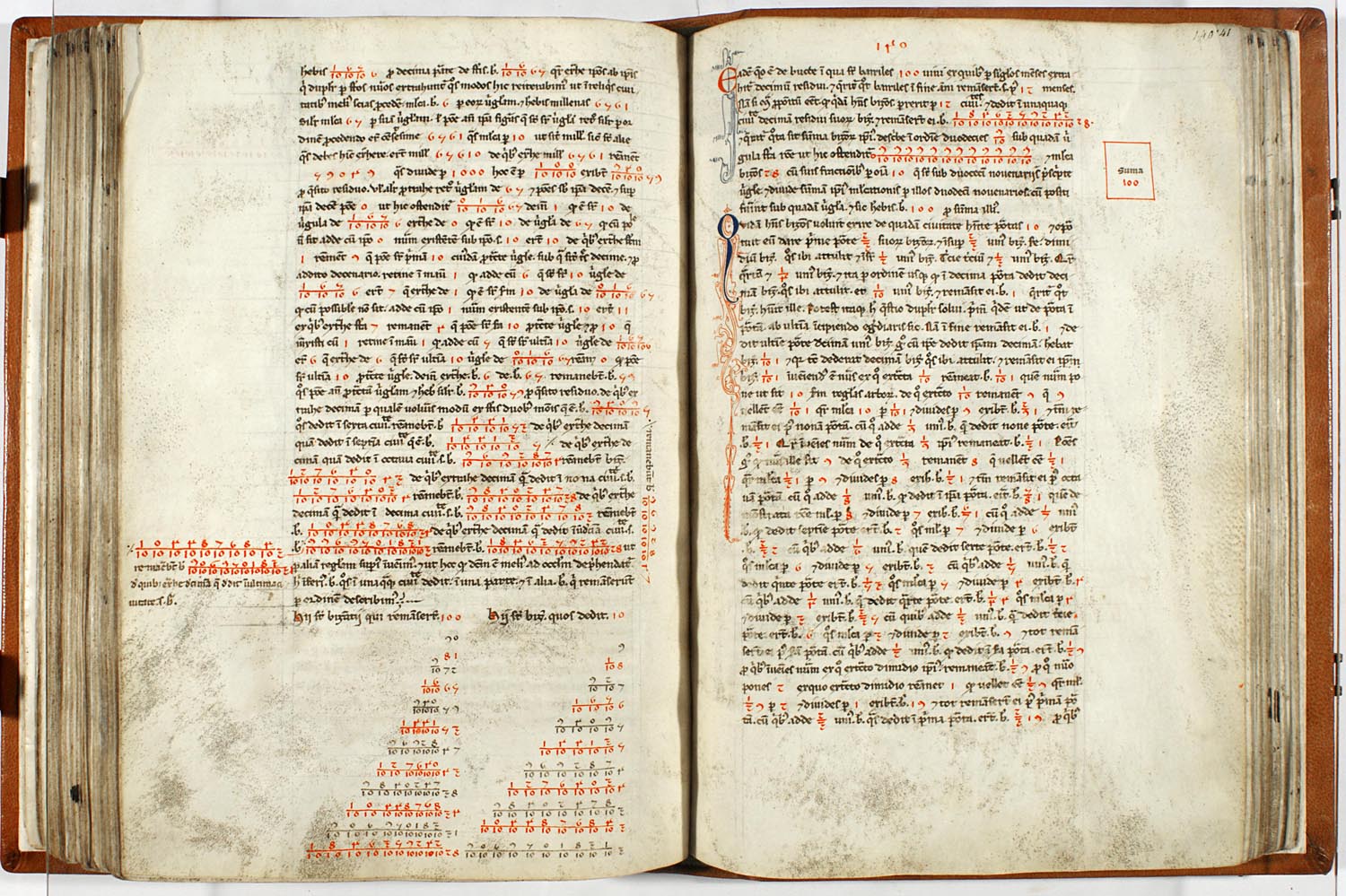 Libor Abaci is a historic book on arithmetic by Fibonacci. 1

My first memory is of battling giant snakes in a rainforest. I was actually about two years old living in Victoria, B.C. and those may have been worms in a mud puddle. Similar to my own mythologizing today, the colours were bright and the memory is of an adventure.

I grew up in Ottawa and the swamp and woods between my house and the Ottawa River and the river itself were and still are very important loci for me. The solitude and sense of acceptance and the light in the woods just across the street from my childhood home are fundamental and talismanic. Neighbourhood beauty is what claims me. Also the sense that this place had been lived in for a long time before the nearby houses were built was ‘known’ by us in our play there.

The interest has been since high school, the ability about eight years ago.

Getting up early and going outside to watch the clouds, to observe the same part of the neighbourhood again and again in different light. I also free associate using the internet!

Write as often and as much as you can in as many different ways as you can until you start to hear something that only you can write.

I’m trying to understand what the Greeks during Homer’s time understood as the middle voice. “The person in question is neither purely active nor purely passive — this is what we talk about when we say someone is being instructed by or inhabited by the gods.” — John Peradotto, Man in the Middle Voice.

Lars Jan, who had a major installation in the recent Nuit Blanche in Toronto (www.Holocenes.es), was quoted in NOW Magazine: We now “require thinking on a scale at which we’re not really evolved to think. I want to access the imagination as a way to make up for our lack of sensory capacity to think and respond to the long-term . . . a long-form thought process we lose in urban places . . . associative daydreams . . . an instinct I don’t have control over that is guiding me and somehow resonates inside other people.”

Both the botanical and the human culture that finds its own way of growing, that pays attention to natural cycles and persists.

What’s next? I’ve just finished a book-length poem called 'wild uncertainties', spiraling through the Fibonacci sequence [from which the poem published here is taken]. Though I’m still resonating with it, I’m curious what form the writing will take now. 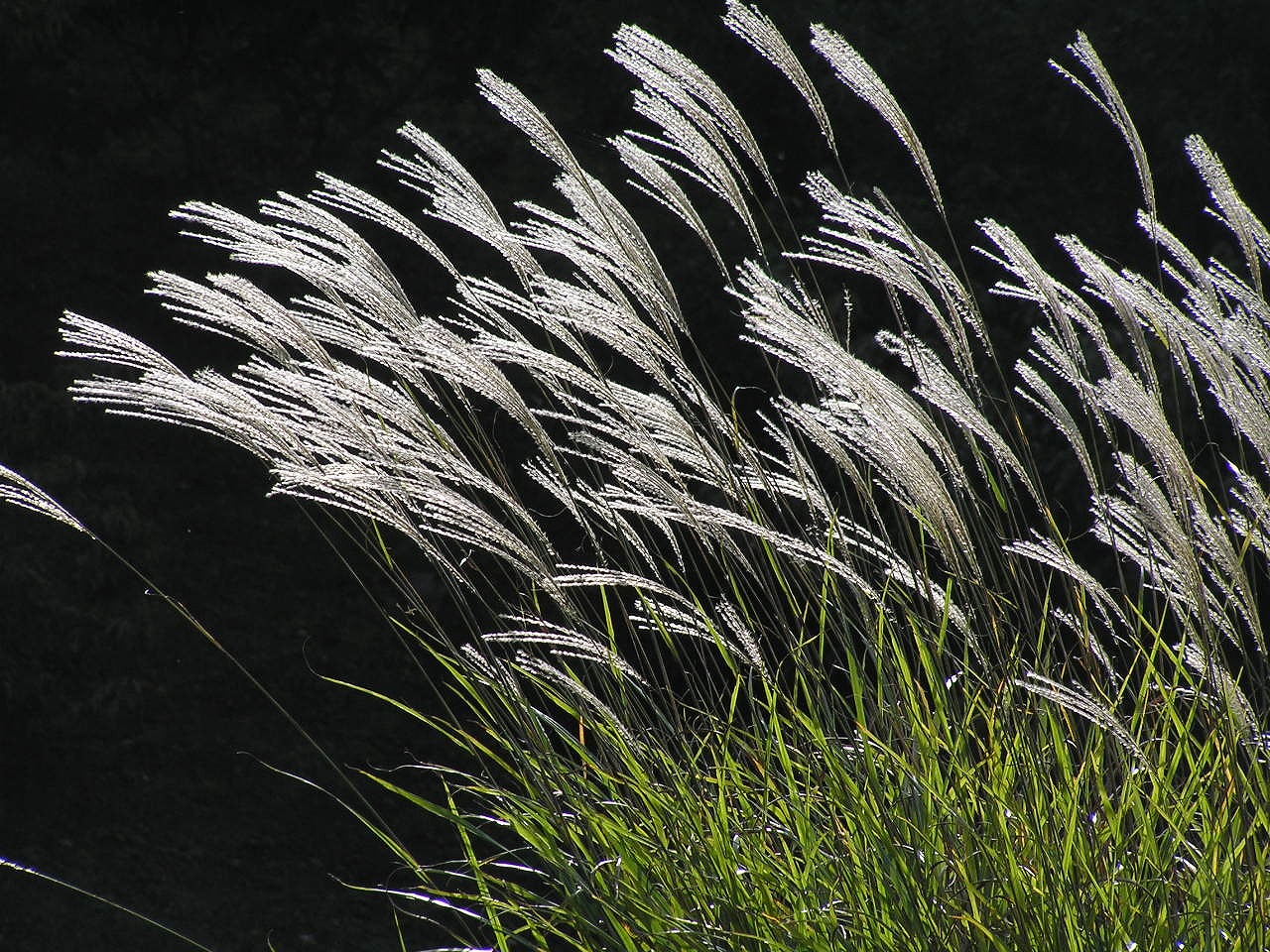 The next number is found by adding up the two numbers before it.

Fibonacci numbers are intimately connected with the golden ratio; for example, the closest rational approximations to the ratio are 2/1, 3/2, 5/3, 8/5, ... . Applications include computer algorithms, such as the Fibonacci search technique and the Fibonacci heap data structure, and they also appear in biological settings, such as branching in trees, phyllotaxis (the arrangement of leaves on a stem), the fruit sprouts of a pineapple, the flowering of an artichoke, an uncurling fern and the arrangement of a pine cone. 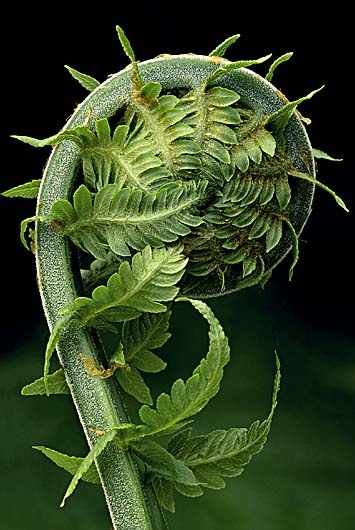 Nature, design and numbers. Commonly known as the fiddlehead fern, the ostrich fern (Matteuccia struthiopteris) comes up in floodplain areas in the spring.

The tightly unfurled fronds make a delicious steamed vegetable. The ostrich fern is the natural world mascot of the Society for the Preservation of Wild Culture. 4

NICHOLAS POWER is a founding member of the Meet the Presses literary collective, and has performed with the storytelling duo, The Wordweavers, and the sound poetry ensemble, Alexander’s Dark Band. Books he has been published: Melancholy Scientist (published by Teksteditions), wells (Underwhich Editions), a modest device (The Writing Space), and No Poems (Battered Press). Nicholas has been editing and publishing with his own Gesture Press for 35 years. He works as a psychotherapist in private practice in Toronto.

This poem was previously published in The Journal of Wild Culture, November 11, 2014.

Wild Uncertainties
'Prayer Does Not Have To' & other poems
Looking in and out to Sea
On The Cusp of the Known World: A Field Guide & other poems
Turf and sorrow upturned: 5 poems by Brian Baumgart

Beckoning Ocean, Beckoning River
On The Cusp of the Known World: A Field Guide & other poems
'Prayer Does Not Have To' & other poems
Looking in and out to Sea
Turf and sorrow upturned: 5 poems by Brian Baumgart