Ashland, Oregon — a town infected by modern broadcast technological advancements: "“I know I’ve seen you somewhere but I’m not sure where.” [o]

Having “community access” to a TV station means that anybody can take a course and propose a show. I have elsewhere described starting a show about “people doing something admirable.” I find investigative journalism indispensible in uncovering the darker side of society, but my show would display the opposite side, bringing out of the shadow things that should be celebrated, and perhaps copied. As prospective host, I wanted to provide a showcase for what was laudable, but often obscure. With the studio volunteers, we did over a hundred half-hour episodes.

For example, here are the guests who spoke during seven consecutive episodes that are among the most recent (with links to the archive):

• founder of an arts center, which provided open studios where members of the public could watch artists work, talk with them, and sometimes buy art;

• “Your Baby, Your Way,” by a mother of four children, author, and provider of a deeper look at vaccination;

• a rabbi’s wife who brought home her dying grandmother and wrote about the experience of having her as part of the household;

• an employee of the Forest Service who, on his own time, made himself an expert on climate change;

• a husband-and-wife team who lead the “new tribes movement,” which trains people to create non-residential families of choice, whose members vow to stay in the area and support one another and who meet regularly in circles;

• a world-class photographer who showed a selection of images of the area.

We tried to establish an atmosphere of talking with a friend over coffee.

I live in a town with more than its share of retired people, which provides a population of people who have rich life experience and who are free to volunteer. Just as important, the area attracts creative people of all ages, a trait that is shown not only by painters, photographers, and musicians, but also by a list of different people with numerous interests: the director of a local institution called “Peace House;” a volunteer at a center for life-long learning; the leader of wilderness trips; mentors of adolescent boys and girls; the director of a farm attached to the local university; one of the inventors of “citizen diplomacy”; a pilot of hot air balloons who is also a paraglider; a local resident who had traveled to Honduras to check on human rights there; and on and on.

When I set out to host the show, my wife asked me facetiously if I was worried about becoming a media celebrity. The most intense it got was when a stranger accosted me in Costco and said, “I know I’ve seen you somewhere but I’m not sure where.” Our focus was always on the guests, who spoke freely about what they were doing. The set was just a café table and two or three chairs. We tried to establish an atmosphere of talking with a friend over coffee. 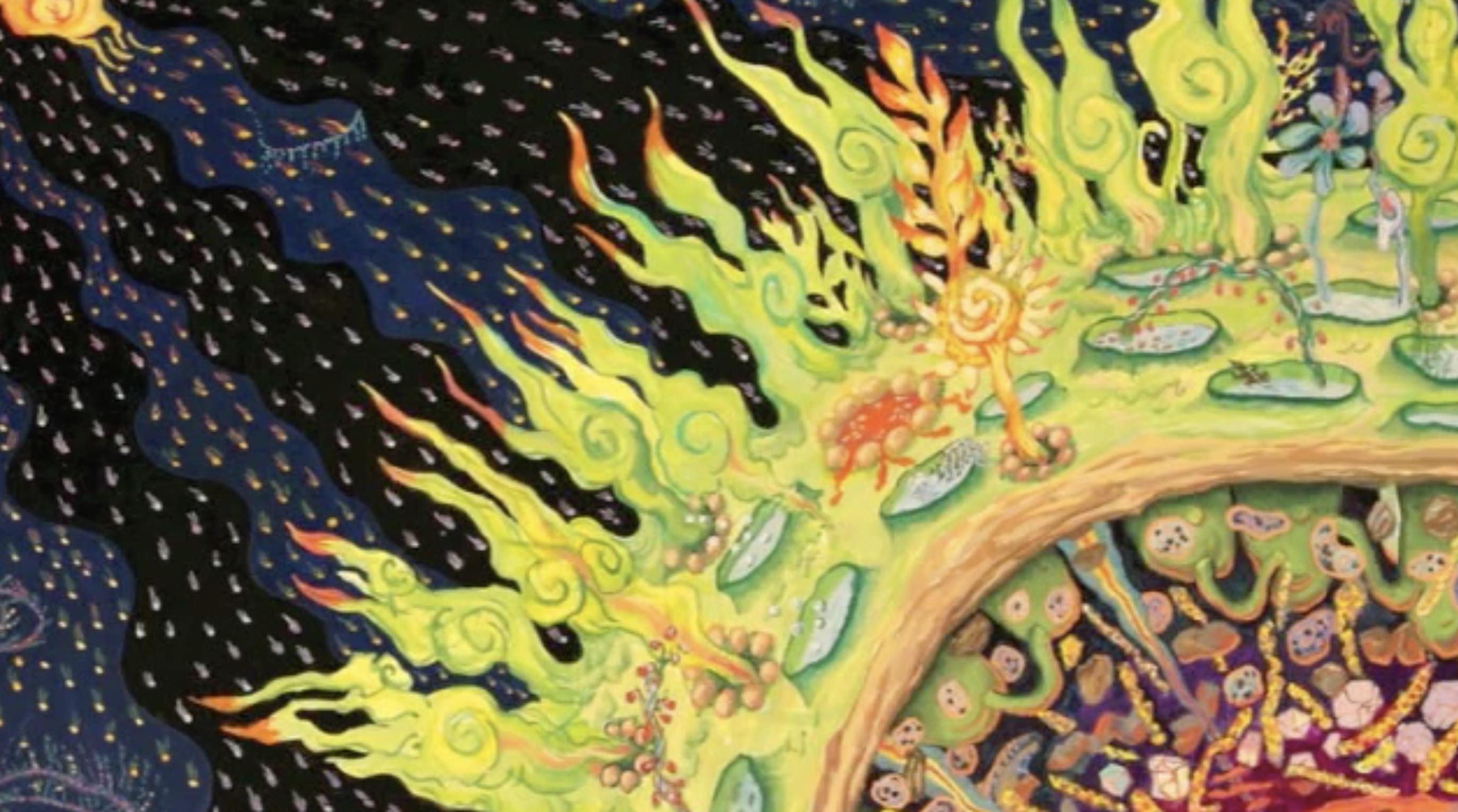 Image from Like Wow #71: Patterns of Nature, programming from the local TV station. [o]

Despite Facebook, our society is a little limited when it comes to celebrating people doing something admirable. For example, we have the “roast,” at which an accomplished person is kidded in a way that makes it okay to recognize her or his achievements. In contrast, a minister in the San Francisco Bay Area arranges “memorial services” for people who are still alive. The person sits up front while his friends talk as if he has departed.

One effect of a show celebrating people doing something admirable is that it brings people together and also encourages them to offer services that they never thought to do. While exposing things that people want to hide, it is equally crucial to honor people who make life better.

For example, I will end with a list of five consecutive episodes:

• a founder of the Mankind Project describing what the “training adventure” aims to do, along with the men’s groups that support positive action;
• the author of “Baby Bonding for Dads,” by an aurthor who exemplifies active parenting for men;
• a leader in the movement of “women in the global community”;
• the author of a book about “winning at aging”;
• childhood survivor of a prison camp in Manila during World War II. 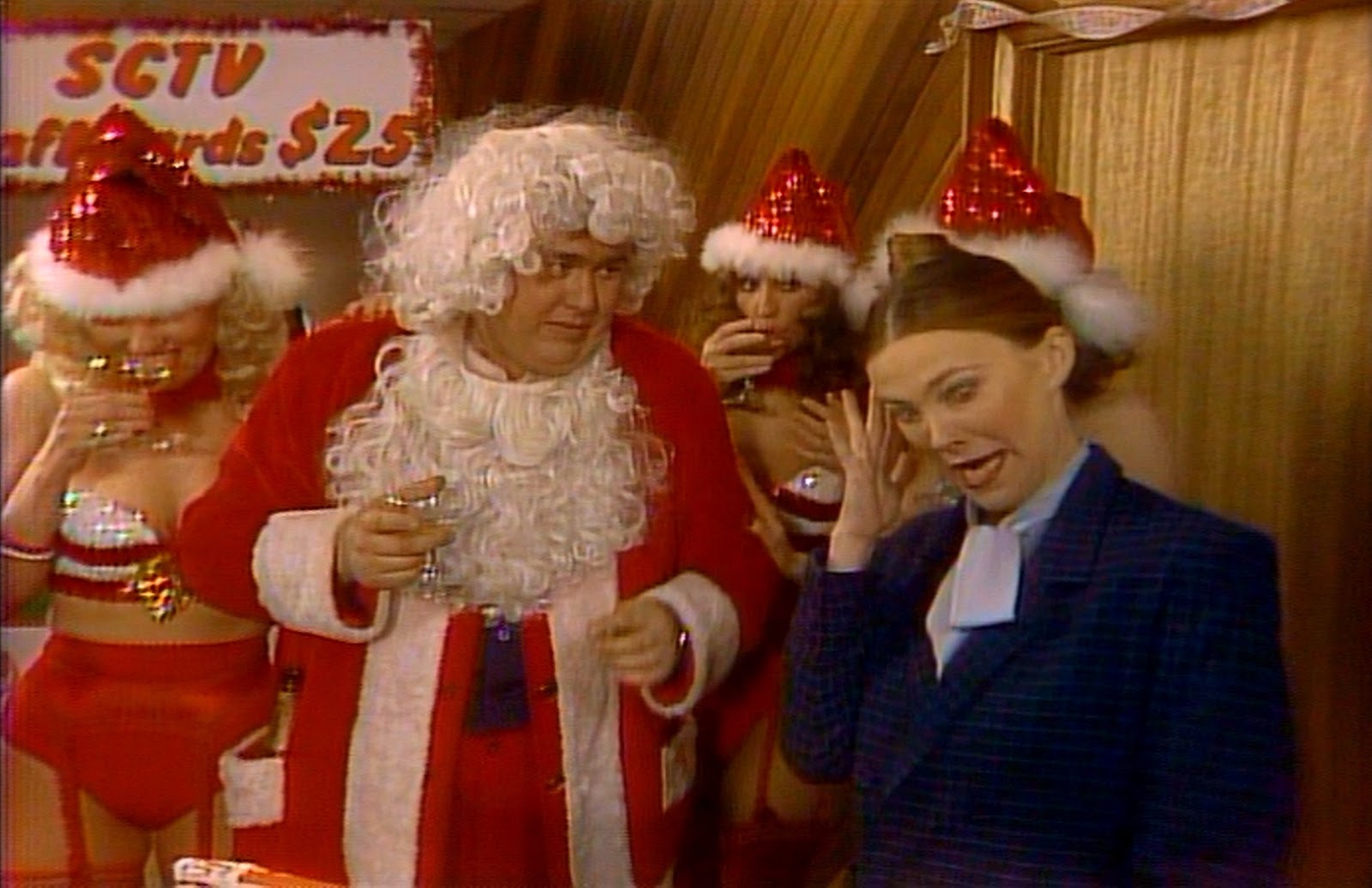 As producer of the show, I would typically have coffee with prospective guests, before the broadcast, and talk about anything except the subject they would discuss on the air. In lieu of making up questions in advance, I would try to listen carefully and flow with the guest.

In order to suggest the range of the show, it is hard to resist adding a description of another five consecutive episodes:

• the author of Soul of a Citizen, a brilliant activist and writer from Seattle;
• a local resident inspired by Celtic story-telling and music;
• leaders of a project at the state university about climate disruption;
• excerpts from “Lord of the Dance,” a film about a Tibetan Buddhist ritual;
• local leaders of an exchange program with China, by another husband-and-wife team.

I apologize to all the guests not on the lists above (because they came earlier). When we went off-air after a half hour, guests would typically tell me it felt like five or ten minutes, and that they had so much more to share. But it was a start. And it taught me how much talent is hidden in my community, and no doubt in many others. ≈©

This is a great story about

This is a great story about

This is a great story about telling great stories. Very inspiring.

People Doing Something Admirable
Guns in the Wrong Hands: One Country's Solution
Bifocal Lens: You Can't Take It With You (1938)
Making tomato sauce, Calabrese style
In the Mood for the Love of Glasgow

Making tomato sauce, Calabrese style
Bifocal Lens: You Can't Take It With You (1938)
Rational Rashers
In the Mood for the Love of Glasgow
Here's Lookin' At You, Kid: Bringing Art Inside