What is it that draws you to historical images of suffering and violence?

One would have to mention Georges Bataille and the connections which he establishes between literature and evil. Bataille brings us back to the image and its origin, from "Lascaux" to "Larmes d'Éros". It is about humanity producing images with the intent to calm its fear of death. Images are talismans.

Has your work always explored these themes?

Yes it has, out of pure necessity. Our subconscious has to be tamed and understood, and also known within its historical context (and its collective dimension).

Where do you find your source materials and how do you select each image?

My images always come from archival resources. In France, archives are held at a distance, and so it is sometimes very complicated, even impossible to get hold of certain documents. In particular, the archives of the Salpêtrière, where original photographs of patients from the time of Charcot have completely vanished. In Germany (from where I sourced the Klinikum series), on the other hand, they do not have the same approach to history. They have been forced to analyse, and Gerhard Richter is a perfect example of this mentality. 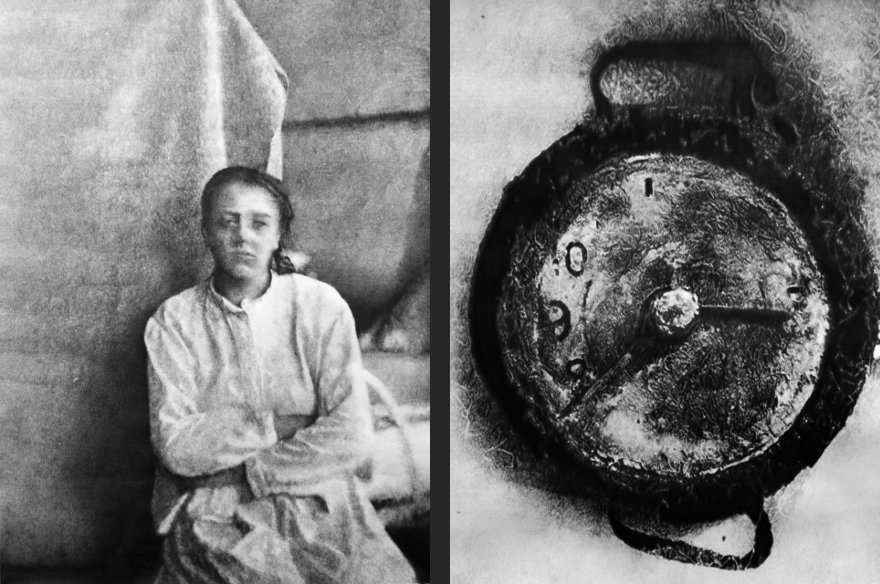 What effect does the large scale create, and why have you chosen to use pencil/charcoal as media?

The size of my drawings corresponds to life size (the reference being cinema scale). It is about physically penetrating the plane. Daniel Boitier spoke of it quite well in a text where he evokes the short story of Marguerite Yourcenar in "How Wang-Fô was rescued".

Pencil is in my opinion the most suitable medium of expression to transpose the particular materiality of a projected image. In any event, I would be incapable of working in any other media. Charcoal is to me a very unrefined technique. People like William Kentridge and Ernest Pignon Ernest are rare. Pencil enables one to cheat slightly: it gives to the artist the illusion of master pictorial effects.

What effect does the painstaking copying and enlarging of an image have on the subject matter? What is being enacted during the construction of each work? Re-memorialisation? Fetishisation?

The projection process emphasises the evanescent or ghostly quality of a photographic image, through its projected enlargement. The matter is then to transcribe this particular texture (created by the lit slide) with the use of the graphite's powder, while trying to keep alive the surface of the paper.

I hope to achieve a re-memorialisation. It was the starting idea with the Grande Guerre series: offering a form of burial to those who are dead without faces. 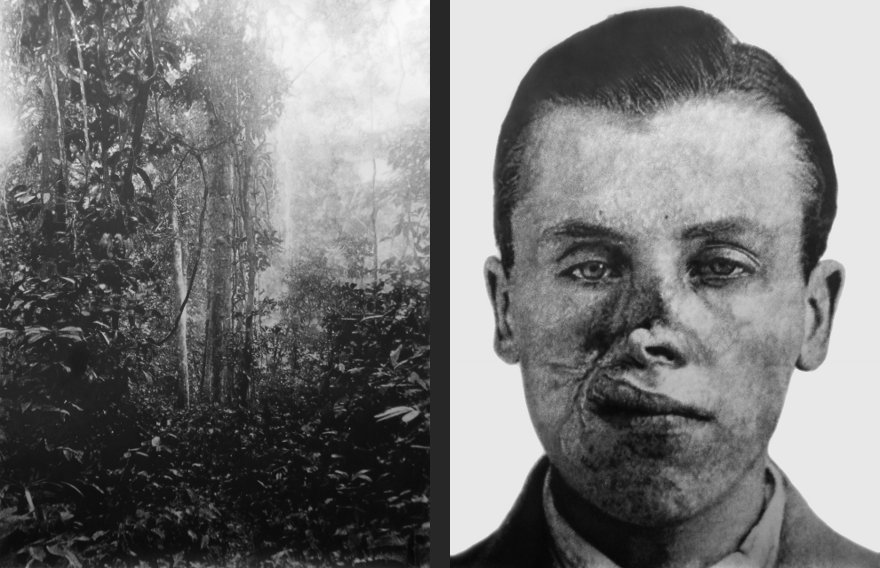 What kind of responses has your work engendered? I imagine they must be fairly strong…

Yes, but the problem is that the photographic aspect (overwhelming from far away and consequently at the first approach) sometimes dominates the interpretation, as the pencil work can only be perceived from close up. The matter of virtuosity has never been finality.

A lot of the works depict scenes of violence located historically at the origins of various subsequent systems of thought - e.g. psychiatry or photographic anthropometry. Is violence something inevitable when systems are altered, founded or overhauled? Does such originary violence taint the subsequent systems themselves?

This violence is constitutive to us, and it would be dangerous not to acknowledge it, and to confront ourselves to it.

You seem to focus on human-to-human violence. Rather than, say, the human cost of natural disasters, or human impact on the environment. Is this something you've thought about? Why might that be the case?

No. My work is concerned with humankind, history, and technique.