Errors, Lies and Adventure at the 2013 HowTheLightGetsIn philosophy festival 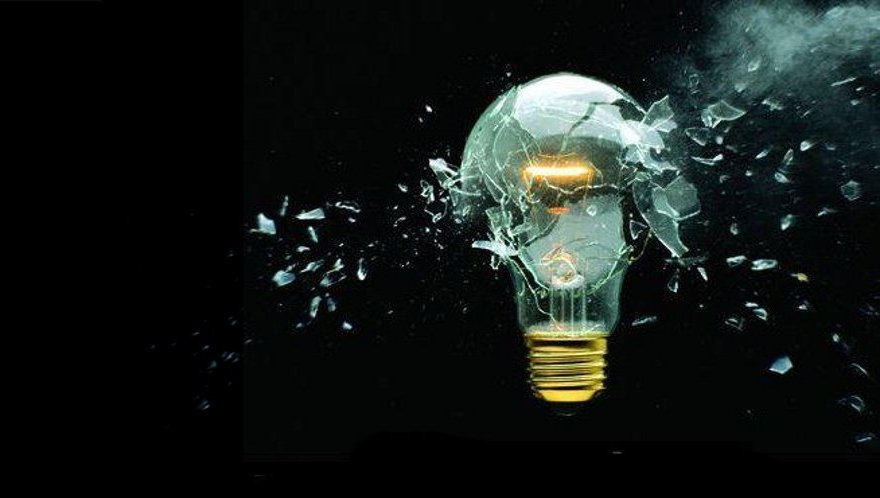 The full programme for this year’s HowTheLightGetsIn philosophy festival has just been announced, under the intriguing heading of ‘Errors, Lies and Adventure’. Taking place this May and June in the small Welsh town of Hay-on-Wye, at the same time as the more famous Hay literary festival, HowTheLightGetsIn sees a brilliantly diverse array of speakers, events and subjects for discussion and debate.

The idea this year is to re-examine how we think about the nature of error – looking at errors in our thinking “as a means to find new worlds and new adventure”. As usual, a sparkling selection of speakers will be descending on the bookish town, including the likes of philosopher-duellist Mary Midgley, innovative author Jim Crace, jWC hero Rupert Sheldrake, Marxist/Structuralist thinker Terry Eagleton, analytical philosopher John Searle and Booker-winning novelist AS Byatt.

Discussions we’re particularly looking forward to include The City’s Trojan Horse – exploring whether technology is seeing the countryside subjected to an urban takeover-by-stealth; analyses of the limits of logic in Thinking the Unthinkable and The Edge of Reason; CERN physicist John Ellis giving an update on developments following the discovery of the Higgs Boson; debates on the nature of being lost and the nomadic lifestyle; Terries Eagleton and Pratchett on the importance of fantasy; England cricket legend, now leading psychoanalyst, Mike Brearley discussing the history of optimism and the nature of playfulness; Mark Rowlands asking whether animals can be considered moral; and the great Sheldrake going up against celebrated neurobiologist Colin Blakemore. Expect fireworks – of the intellectual kind, of course.

Organised by the Institute of Art and Ideas, HowTheLightGetsIn is the largest philosophy festival in the world, with 2012 witnessing a record 35,000 visitors. Despite its growing scale, the festival maintains an intimate feel, with speakers and visitors mingling happily together. HowTheLightGetsIn is never simply a chance to plug the latest book; more a genuine opportunity for the creative convergence of ideas through conversation. The programme is also supplemented by meal-time discussions, tea, cake, and a host of music, art, film screenings and comedy – this year featuring the likes of Nerina Pallot, Tom Rosenthal, Andrew Weatherall and The Correspondents.

HowTheLightGetsIn takes place in Hay-on-Wye from 23rd May to 2nd June 2013.
howthelightgetsin.org