Greenwald, Poitras & the Story of CITIZENFOUR

TORONTO — Immediately following a recent appearance here, Glenn Greenwald signed his book, No Place to Hide: Edward Snowden, the NSA, and the U.S. Surveillance State, while speaking patiently with a steady stream of young admirers. Occasionnally sipping a glass of red wine between signings, Greenwald, 47, impeccably dressed in a well-fitted dark suit and silk tie, was inhabiting with considerable grace and intelligence “a stratum where the journalist becomes bigger than the story.” That’s the observation of Jeffrey Dvorkin, director of the University of Toronto’s Journalism program, who was among the hundreds who crammed a theatre to listen to Greenwald.

A few minutes earlier Greenwald was onstage being interviewed about how he had worked with Snowden — and documentary filmmaker Laura Poitras — to reveal a National Security Agency (NSA) trove of secret documents that exposed a global and sometimes illegal system of surveillance. At this event, organized by the Canadian Journalism Foundation, Greenwald was clearly speaking to the converted.

As a journalist he effectively disparaged his mainstream media colleagues for currying favour with power rather than speaking back to it.

“It was a bit of a love-in,” recounts Dvorkin, who — while generally praising the moderating and interviewing skills of the interviewer, Editor-in-Chief of The Globe and Mail, David Walmsley — wished that he “had applied a little more pressure on Greenwald, like asking whether there were ever any circumstances in which Greenwald could countenance clandestine government surveillance activities.” There were certainly no high hard ones being pitched by the audience members who commonly prefaced their queries with comments such as “I’m a fan,” or “You’re the reason I am studying journalism.”

Greenwald is an unlikely recipient of such adulation. Growing up in Florida, he studied philosophy at George Washington University and law at NYU, then built a career as a lawyer and journalist hounding official Washington and London. As a journalist he effectively, and often justifiably, disparaged his mainstream media colleagues for currying favour with power rather than speaking back to it. In a general sense, Greenwald’s book features a screed against the mainstream: with its absurd claims of 'objectivity' and his own well-argued defence of investigative journalistic techniques. Speaking onstage that evening he made his case clearly and, at times, with evident passion. 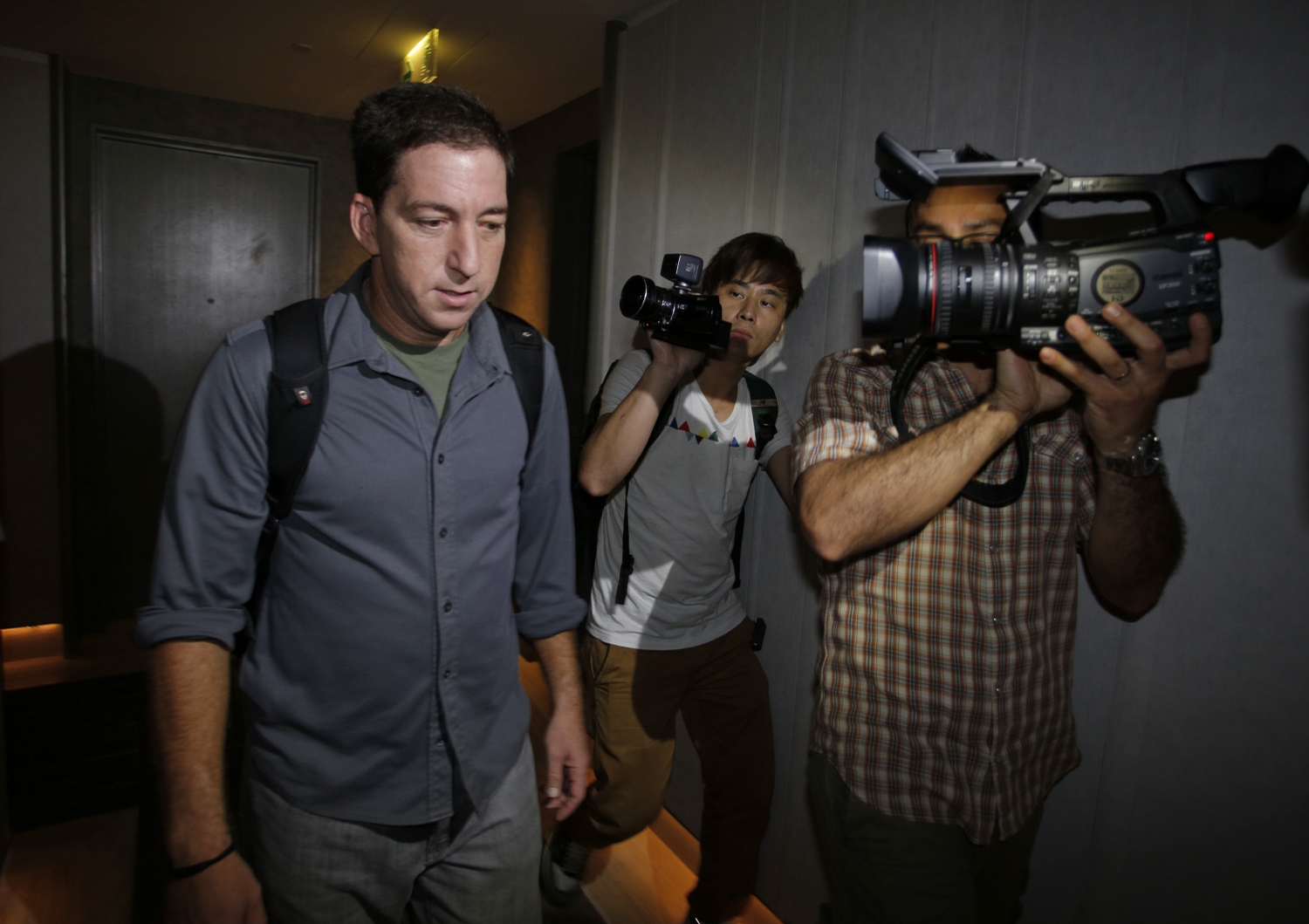 “He has a huge story and he’s pushing it for all it’s worth. We shouldn’t begrudge him that,” argues Dvorkin. “So far he’s handling it quite well.”

The 'huge story' of course is the massive NSA leak engineered by digital intelligence operative Edward Snowden — initially documented by him, Poitras and their colleagues at The Guardian. The story-behind-the-story is a true life espionage thriller worthy of a John Le Carré novel that is told with some aplomb, great tension and even humour by Greenwald in his almost hour-by-hour account of the initial encounter he had with Snowden in a Hong Kong hotel.

More riveting still is Poitras’ film CITIZENFOUR, a newly released documentary currently showing in the US, UK and Canada. 'CITIZENFOUR' is the pseudonym used by Snowden when he first reached out to Poitras in cyberspace.

Edward Snowden communicated with Laura Poitras through encrypted emails. This screenshot is based on the encrypted chat communication between ES and LP once the story broke internationally and he was seeking asylum in Russia. Reportedly, she was in Germany at the time. (citizenfourfilm.com)

The hero of course is the self-effacing yet confident, soft spoken and oddly charismatic Edward Snowden who, as a then twenty-nine-year-old everyman-cum-computer geek, risked his liberty and would lose his homeland to do what he believed to be the right thing. Poitras has her camera trained on him almost from the minute of the trio’s tense first meeting. In the camera lens, Snowden — a traitor in the eyes of some, a hero to others — is a gift from the documentary heavens. His simply stated conviction, easily understandable manner of speaking and yet deeply profound intelligence inspire Greenwald’s prose — and drive Poitras’ film beyond the documentary to great cinema whenever he’s on screen.

There is also a cautionary aspect at play here. Snowden made it clear to Greenwald and Poitras — his first points of contact — that he did not want to become the story. He hoped his revelations would change public attitudes, and contribute to increasing pressure to safeguard the privacy of ordinary citizens along the Internet. 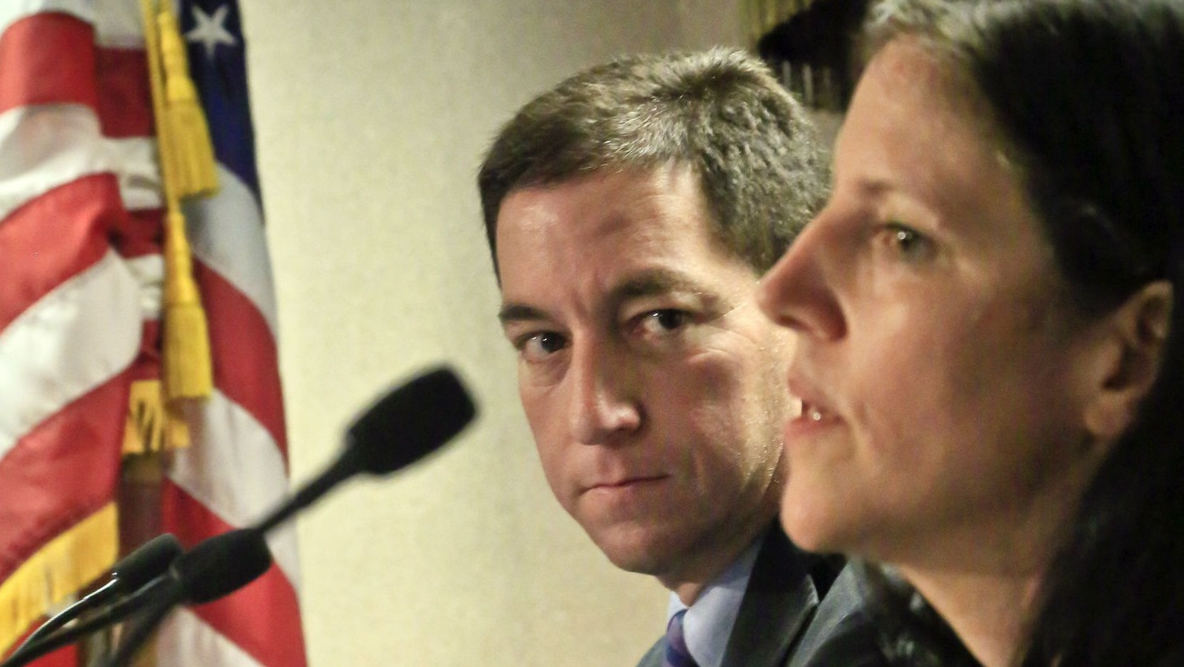 Greenwald and Poitras at a press conference in their home country. Poitras' lawyers recommended that she not attend the UK opening of CITIZENFOUR because of the possibility of being arrested under the Official Secrets Act. She currently lives in Berlin. 3

Has that happened or have we borne greater witness to a collective shrug of the shoulders and a general acceptance of the US and the UK needs to intrude on our privacy in dangerous times? In Canada, a Conservative majority government is proposing new legislation to further enhance its already considerable surveillance powers in the wake a murderous attack by a lone gun man at a war memorial and on Canada’s Parliament.

More sobering still, particularly for those who harboured hope that Barack Obama would represent a progressive force, is Greenwald's devastating indictment of the expansion of government intrusion on Obama’s watch. He argues that the White House’s efforts to demonize and criminalize whistleblowers and the journalists they work with has reached an unprecedented pitch under Obama. Dvorkin, who has led journalistic organizations in both Canada and the United States, agrees with Greenwald’s assessment that government pressure and public clamour about a so-called war on terror has placed a chill on journalism. Under the circumstances, says Dvorkin, “we need to heighten our ability to commit investigative journalism as governments erect a surveillance state.” Glenn Greenwald and Laura Poitras have surely done that in their treatment of Edward Snowden and the story of his unsettling exposé.

CITIZENFOUR opened in the UK on October 31, and will open in Toronto on November 7 and Vancouver on November 14. See a list of screening locations in the US.

NO PLACE TO HIDE: Edward Snowden, the NSA, and the U.S. Surveillance State 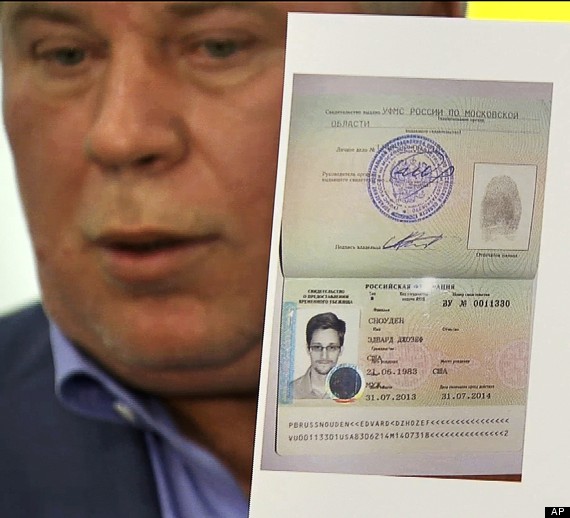 ‘Why Edward Snowden is My Hero”, by John Cassidy, The New Yorker

JAMES CULLINGHAM is a journalism professor at Seneca College in Toronto, and a documentary filmmaker. His most recent film is In Search of Blind Joe Death: The Saga of John Fahey. For several years James worked as an executive producer and producer at CBC Radio and CBC TV. 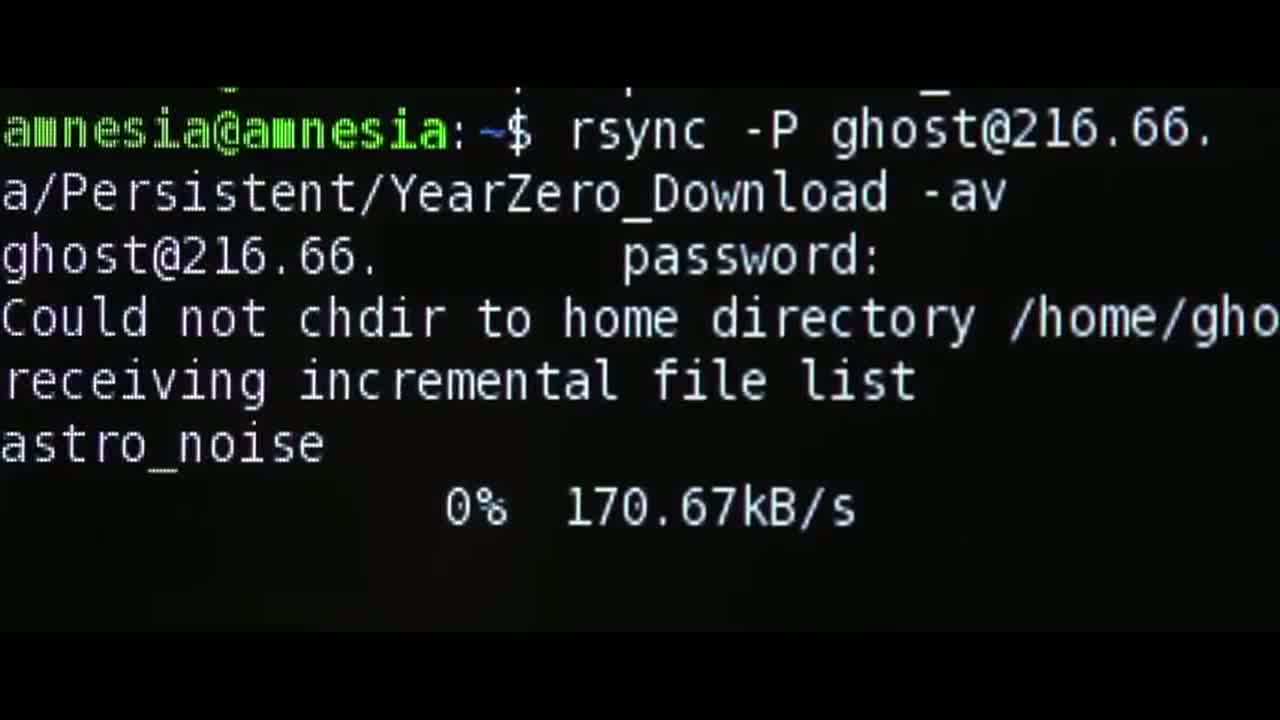 Idle No More - Aboriginal Rights: Canada's historical blindspot
Durable Goods: Past & future from the centre of now
Francis Fukuyama: 'Political Order & Political Decay'
Trump at the Crossroads gets advice from the other Vladimir
Anarchist Anthropology: Power with Hierarchy