Iernin - Story in the Stones 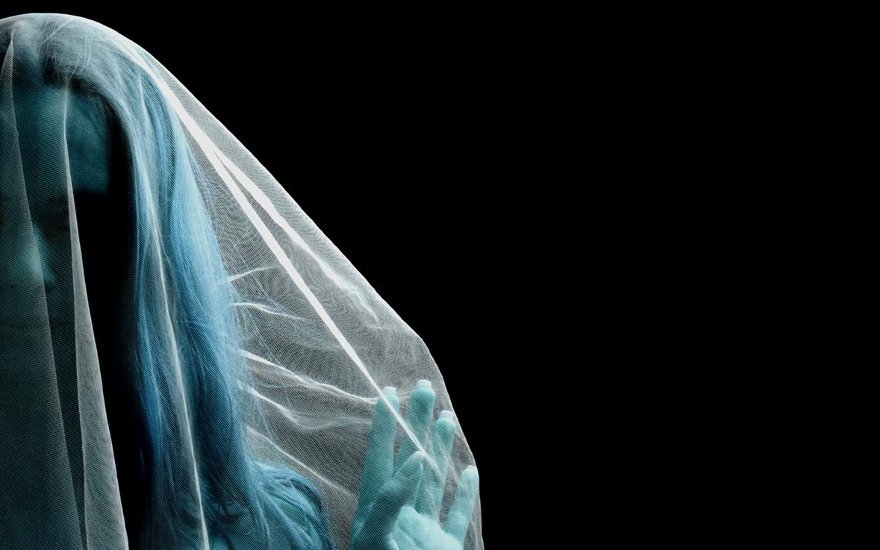 The wild, natural beauty of the Cornish landscape, with its craggy moors and ancient stone circles, provided the inspiration for musician George Lloyd, who saw a story in the stones and made this the theme for his opera. Surrey Opera breathes new life into the enchanting tale of Iernin, last staged in London in 1935, with an imaginative new production celebrating the centenary of the composer’s birth.

Legend has it that a group of women were turned to stone as a punishment for dancing on a Sunday. These cautionary tales with petrifying consequences are often associated with stone circles, and the early Christian Church may even have encouraged them, in an attempt to prevent any further pagan rituals from being held at these sites.

The untamed abundance of nature contrasts with the rigid structure of organised religion.

The contrast between these ancient rites, rooted in the untamed abundance of nature, and the rigid, controlling structure of organised religion, sets the scene for the story of Iernin, a wild-eyed beauty who bewitches a local nobleman. Since he is already betrothed, this blossoming love affair scandalises the local community and threatens the future of Cornwall as it struggles to retain its independence from the Saxon overlords.

The folk tale is associated with an ancient Cornish site known as the Nine Maidens, a group of standing stones forming an imperfect circle. There are in fact more than nine stones, including several which have fallen over, and it's thought that the number nine could be a misnomer for “Noon” or possibly “nun”. A similar story surrounds another site, called the Merry Maidens.

The opera also revisits another local legend, the Giant of Carn Galva, the story of a friendly giant who was said to protect the villagers of Zennor from the more dangerous giants of the Lelent Hills. In Cornish folklore, features of the craggy landscape are explained as part of the legacy of the giants – who heaped stones into piles, used them to play games, or threw them at each other during arguments over their hilltop territories.

Iernin is presented by Surrey Opera at Trinity School, Shirley Park, Croydon from 24th-26th October, and then at St John’s Hall, Penzance, on 1st and 2nd November, 2013.

ANGELA LORD, born and bred in South Yorkshire, Oxford-educated with a background in print journalism, is currently a freelance writer based in Surrey, UK.