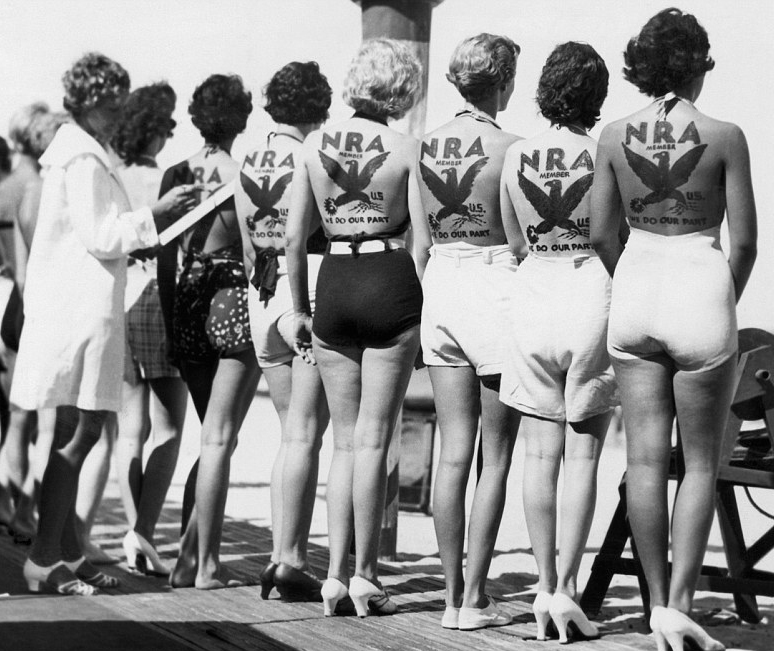 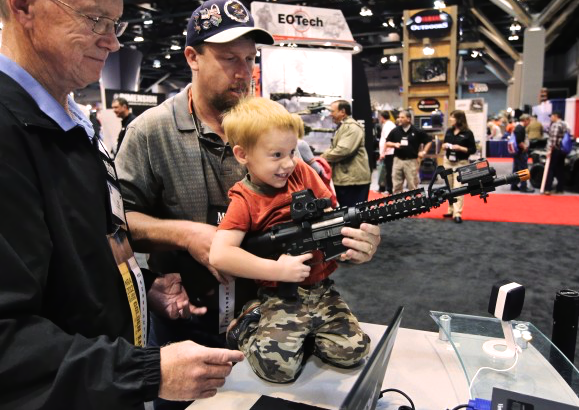 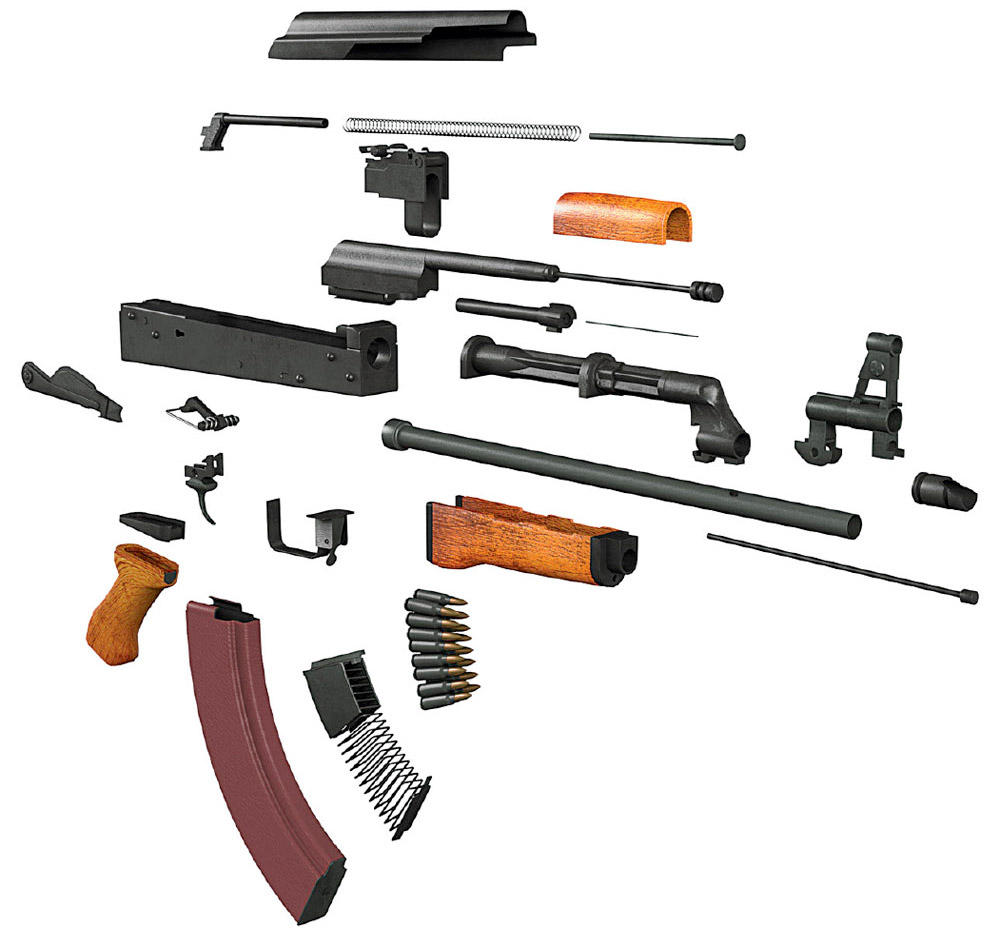 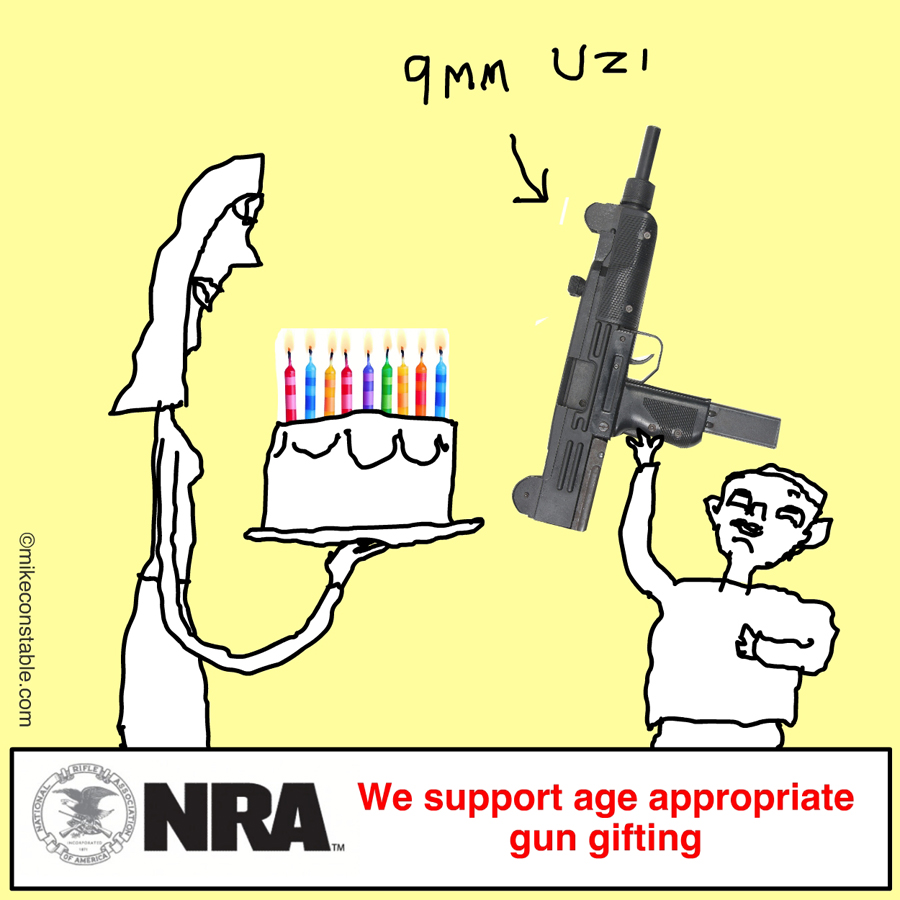 New from the National Rifle Association: Vigil-rama
In Step with the Vigil Craze
Guns in the Wrong Hands: One Country's Solution
The Eyes of Society: Changing the notion of 'policing'
Give My Money to the Public Campaign Fund !

In Step with the Vigil Craze
Guns in the Wrong Hands: One Country's Solution
The Eyes of Society: Changing the notion of 'policing'
Interview with a Revolutionary: A Survivor of a Bolivian Massacre Tells (Almost) All
Stadium Fervor as Renewable Energy!