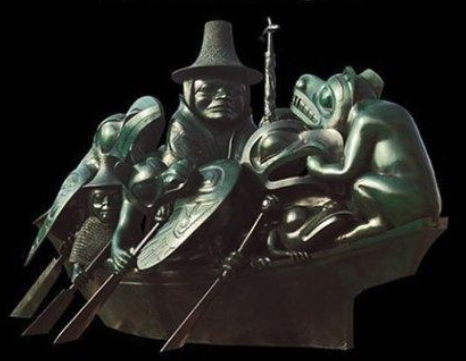 'Raven in the Stern'
Beckoning Ocean, Beckoning River
'Prayer Does Not Have To' & other poems
What is Success?
Two-Storey Tale

Beckoning Ocean, Beckoning River
'Prayer Does Not Have To' & other poems
Two-Storey Tale
The Storms That Blow Through Us: Three Poems by Adeline Fecker
Gifts of lurking pain: 6 poems by Allen Braden