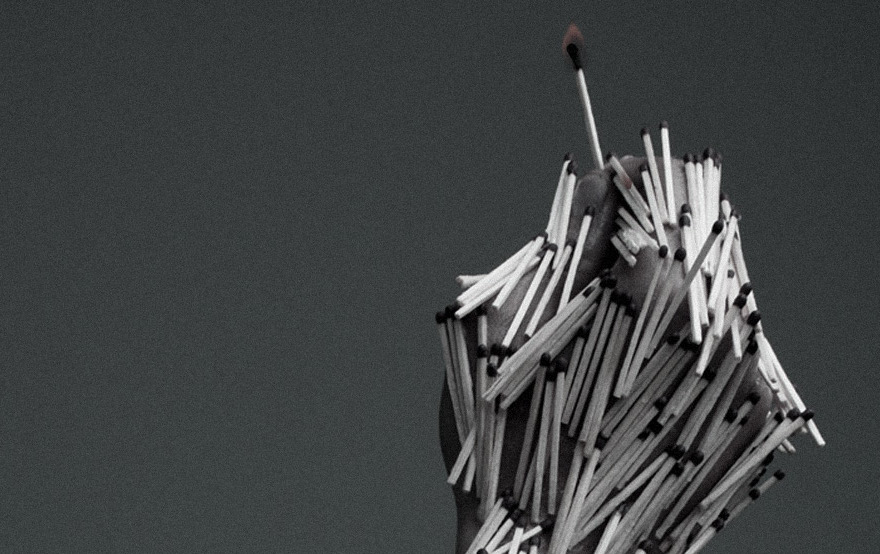 51%. The majority of Sweden’s energy comes from renewable sources.

It is an achievement that has surpassed both the EU’s target of 49% by 2020 and the Swedish parliament adopted target of 50 percent in 2020.The seeds to this success can be traced back to the establishment of the official Oil Commission in 2005, which was charged with reducing Sweden’s dependence on oil.

A prominent member of that Commission was Volvo’s (former) CEO, Leif Johansson.  He announced that Volvo recognised the threat of climate change and the imperative of reducing dependency on fossil fuels. Volvo soon became the first vehicle manufacturer to produce prototype carbon neutral trucks. It made  seven in all, each modified for a different type of liquid or gas renewable.

“Volvo is part of the climate problem," Mr. Johansson said, "but today we have shown that carbon-free transport is a possibility and that we as a vehicle manufacturer can and want to be part of the solution to climate change.”

The world’s governments spent $409 billion on oil subsidies in 2010.  Only $64 billion went on renewable energy subsidies.

By far the greatest contributor to Sweden’s renewable revolution has been bio-energy. Bio-mass, such as firewood, wood chips, pellets, briquettes, ethanol, methanol, biodiesel, bio-oil, bio-gas, dimethyl ether and biomethane accounts for most of Sweden’s renewable energy, Gustav Melin, CEO of the Swedish Bio-energy Association (Svebio) told me in our interview.

It is a sector that has grown for the third consecutive year, with pioneering projects springing up around the country. In Stockholm, energy giant Fortum has invested $680 million in a new biofuelled combined heat and power plant. The direct and indirect environmental benefits of the new biofuel-based plant will be significant. The global CO2 emissions will decrease by 650,000 tons annually”, says Anders Egelrud, Managing Director of Fortum Värme – Fortum’s heat business in Sweden.

In Norrköping, E.ON, Lantmännen Agroetanol, Swedish Biogas and the local municipality have invested nearly $1.5 billion into plant that produces steam (used for production of fuel ethanol), electricity and heat from biomass. While in Värmland, a $540 million plant are under planning to produce bio-methanol using raw material from the forest.

These are just a few examples of an expanding renewable industry that has been the heart of Sweden’s success. Such success can, and should, be replicated by other states. But global priorities need to change first. According to the International Energy Agency, the world’s governments spent $409 billion on oil subsidies in 2010. Only $64 billion went on renewable energy subsidies.

If only things were the other way round! As former U.S. president Bill Clinton put it in an interview in Financial Times: “For $ 1 million invested in a new coal plant, you have fewer than 900 jobs, to the solar plant you get 1,900 jobs, wind turbine jobs 3300, (for buildings) retrofit 7000-8000 jobs… this is jobs, this is investment. Are you really against it?”

Respect Climate - Looking for Smart Climate Solutions
Towards a Lagom Society
Irrational People - Behaviours and Decisions
Urban Dilemmas
Pension Funds with a Moral Spine. If not now, when?