Towards a Lagom Society

Category
Language & Linguistics
Politics & Power
Energy
Towards a Lagom Society
by Kaj EmbrÃ©n
Published: May 22, 2013
Standfirst
STOCKHOLM: Sustainable development expert Kaj Embrén discusses how the Swedish concept of 'lagom' could provide an underpinning for a new way of thinking about the world's resources.
Body 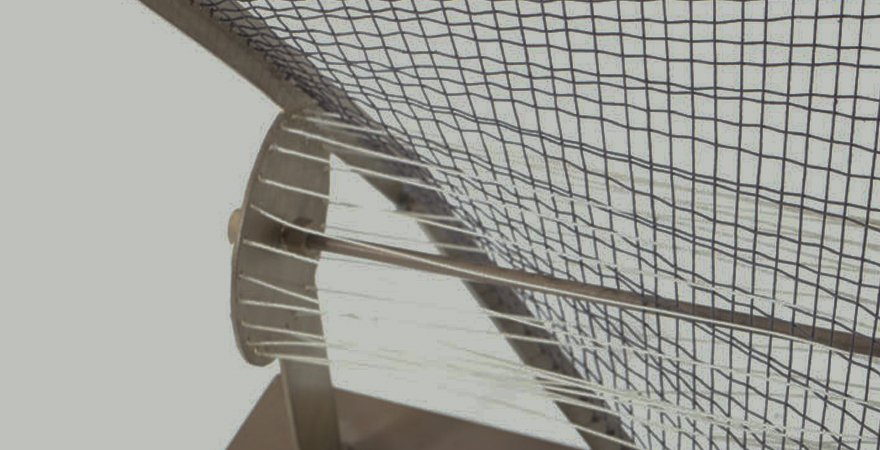 We have a wonderful word in Swedish, ’lagom.’ Its meaning, like all wonderful foreign words, gets lost in translation, coming out as something like ’sufficient’ or ’adequate’ in English. But these synonyms fail to capture the contentment or perfect balance lagom entails. I like to think of it in reference to the classic fairytale, ’Goldilocks and the three bears’, where a thieving little girl breaks and enters into the family home of three bears and proceeds to sample all their possessions. In the kitchen, for instance, she tastes three soups, one which is ’too hot’, the other ’too cold’, but the last is ‘just right’. That final soup is lagom!

This fine balance is summed up perfectly by that most Swedish of axioms, ’lagom är bäst’, or ’the right amount is the best.’ Astronomers talk of ’Goldilocks Planets’, which are those planets, like Earth, which are not ’too hot’, not ’too cold’, but ’just right’ for supporting life. My question then, is this: what makes a ’Goldilocks society?’

To answer this, it helps to remember that Lagom has social connotations too. According to a popular legend, the word’s etymological roots stretch back to the Vikings. Apparently, mead, their drink of choice was passed, ’laget om’, or ‘around the team,’ in a horn flask so that each got his fair share. So as well as being the ‘just right’ balance of elements, the lagom society must also be equitable. To complete the analogy (and mix myths), imagine Goldilocks passing the soup around the bears.

In my view, the building of the welfare state in 1930s Sweden represents one attempt towards a lagom society. After a decade of crisis, business, unions and government worked together to negotiate a fair balance between differing outlooks and vested interests. Guided by strong leadership, stakeholders forged a society characterised by: equitable wage policy; investment in industry; and egalitarian education, housing and social systems.

It is high time that the example of 1930s Swedes catches on higher up the political hierarchy.

Today, after a decade crisis, the 21st Century is having its own 1930s moment. Nations are divided and increasingly unequal. Our economic model is dependant on unsustainable, unfettered consumption and has proven itself to be extremely destructive. On top of that, we face global challenges that have never been more daunting (see: Anders Wijkman and Johan Rockströms book, Bankrupting Nature). We are living beyond our means and distributing the spoils unevenly. In short, we are a long way off the lagom society. It’s like a Viking halfway around the circle chugging down all the mead, or that greedy little trespasser Goldilocks sipping all the soup before the bears get home. Resources must be shared across generations as well as between them. In much the same way that the welfare state was created by Swedish society for future generations and is still enjoyed 70 years later (though eroded due to the best efforts of the free-marketeers), today, we as a global society must work together to ensure that in 70 years time there will be a society worth inheriting, not one wrecked by corporate excess and environmental chaos.

It is up to us to start building this society, to emulate the spirit of the welfare state generation. Governments need to engage stakeholders from industry to civil society and create a fair and sustainable future. A quick survey of the Western national political landscape doesn’t offer much hope. Only one European government in recent times has attempted to set a policy agenda for sustainable development: Britain’s (former) New Labour administration. In an all-too-predictable instance of weak leadership, the Commission that resulted from this pioneering agenda was abolished by the current government, despite Prime Minister David Cameron’s rousing pre-election pledge to be the "greenest government ever".

It is at the lower levels of government, however, where the lagom ethos can be found. Here, a handful of groundbreaking, forward-looking regional and municipal authorities are enacting admirable policies, including: international trade and procurement for sustainable social investment programs in infrastructure and transport, energy efficiency programs, alternative energy, local farming, social care and job creation. It is high time their example, and that of the 1930s Swedes, catches on higher up the political hierarchy. Time is running out. We must make it happen.

Here’s to a society of equitable balance – a balance between capitalist models and social policies, between economic growth and environmental sustainability, between national interests and international responsibilities, and between contemporary populations and unborn generations. I’ll raise my horn of mead to that.


Kaj Embrén has been involved with sustainable development for more than 30 years. He led the International Co-operative Green Campaign at the Earth Summit in Rio de Janeiro 1992, and was also involved in the start up of the Swedish Foundation – The Natural Step. In 2000, he co-established Respect with Gordon and Anita Roddick, and in 2003 was involved in the start of the Climate Group. Kaj lived in London for 10 years, but is now based in Stockholm, Sweden.

This article was originally published on Kaj's blog on 21st May 2013.