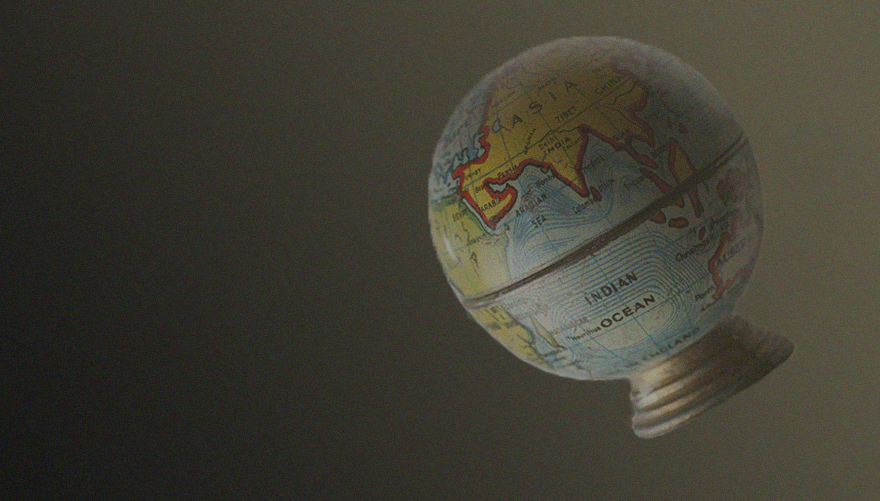 We are a long way off solving the problem of climate change. One need only to think of the string of failed climate negotiations or the recent massive investments in tar sands and shale gas to appreciate this. It is a problem rooted in the fact that national governments do not prioritise renewable energy. They happily spend hundreds of billions of dollars on fossil fuel subsidies, while investing only a fraction of this amount in renewables.

Such frustrations are nothing new in my line of work. I have spent the last 30 years working towards a more sustainable society. In 2001, I co-founded Respect with the aim of helping business to become more sustainable. Now, 12 years on, I am proud to announce Respect Climate, a new joint venture company with South Pole Carbon, the world’s leading premium emission reduction project developer.

From its beginnings, Respect has pooled the knowledge and experience of leading experts. Specialist advisors, such as Christian Azar, Chalmers University scientist and former member of the UN Climate Panel, and Margot Wallström, the then Swedish Environment Commissioner, have lent their respective scientific and political expertise. As have renowned business leaders at the time, such as IKEA’s Anders Dahlvig, Interface Europe’s Rob Combs, Triodos Bank’s Peter Blom, and Birka Energy’s Thomas Bruce, to The Body Shop’s co-founder Gordon Roddick and Ben Cohen, the ‘Ben’ in Ben & Jerry’s.

In 2001, Respect, inspired by the US Environmental Protection Agency´s Climate Leaders program,  developed our Business Leaders’ Initiative on Climate Change (BLICC).  The BLICC program pioneered a new way of measure companies’ greenhouse gas emissions. This enabled business leaders and governments to better understand and manage the corporate carbon footprint. A growing number of companies are reaping the rewards of BLICC. The follow up program based on experience from BLICC – The Climate Neutral Program – showed that after one year on the program, emissions are reduced by an average of 30% (well above legislative targets). This allows companies to save resources, strengthen their brand and boost employee morale.

While changing attitudes and practices in the West is imperative, it is in the developing world where the future of the planet will be decided.

Alongside BLICC and the Climate Neutral Program, Respect launched Svante: climate calculation software that facilitates companies and organizations to measure and report their climate work. These initiatives have had a great impact. We are now looking for initiative by national government and the EU, to make the measurement of corporate greenhouse gases mandatory. With the World Resource Institute, Respect then launched the Green House Gas Protocol for companies working in China.

While changing attitudes and practices in the West is imperative, it is in the developing world where the future of the planet will be decided. This is why Respect has highlighted climate justice for developing countries at Copenhagen Climate Conference in 2009. Gro Harlem Brundtland, Mary Robinson and Margot Walhström led our ‘Road to Copenhagen’ delegation to show how the West could invest in sustainable local community projects in the developing world through voluntary Cap and Trade schemes. We have made the case that some of the $100 billion per year pledged by the Summit in Copenhagen to fight poverty from 2020 onwards should be invested such projects.

For years Respect has worked to promote voluntary emissions trading schemes in developing countries. We believe that this is vital because it both provides direct benefits to local populations and serves as a valuable tool for companies’ carbon reduction. We have follow the WWF ‘Gold Standard’ certification scheme for carbon offset projects. This ensures that our projects do in fact reduce carbon emissions and benefit local populations.

Our belief in this system is substantiated by the following figures. Over $150 billion in private investment has been generated from voluntary Cap and Trade. Since 2005, over 4,600 sustainable local community projects have been established in 79 developing countries under the UN Clean Development Mechanism (CDM). Such projects have reduced global emissions by over one billion tons. Global emissions have been reduced through renewable energy projects outside the CDM by 35 million tons.

This brings me back to South Pole Carbon. As the leading premium emission reduction project developer in the world, South Pole Carbon has over 300 sustainable projects in 25 different countries. Together, in Respect Climate, we can expand our international market and provide clients with sustainable investment opportunities that will benefit not only local communities in the developing world, but also the environment as a whole.

While the world’s climate problems are far from solved, we hope that Respect Climate is a step in the right direction.

Respect Climate - Looking for Smart Climate Solutions
Sweden's Renewable Majority
Towards a Lagom Society
Irrational People - Behaviours and Decisions
Pension Funds with a Moral Spine. If not now, when?