In 1933, a librarian in the new National Central Library in the UK places books into a dumbwaiter to transport them to another floor.

My Promised Land: The Triumph and Tragedy of Israel (2013)

As parts of Gaza lay in ruins and we struggle, as always, to get a useful understanding of the how and why — from the current issues to the root causes — this book is a welcome aid. A deeply personal narrative history of Israel by one of the most influential journalists writing about the Middle East today, told in a new and rivetting way. And, Shavit can really write. My Promised Land tells the heartbreaking story of a country built by the fierce determination of the oppressed of the world who now find themselves seen as oppressors. As Shavit sensitively describes the history of Israel, I cry for its people who came from despair to a land of hope and promise only to find that despair surrounds them. Named one of the best books of the year by The Economist and the New York Times Book Review. (Rita Davies) 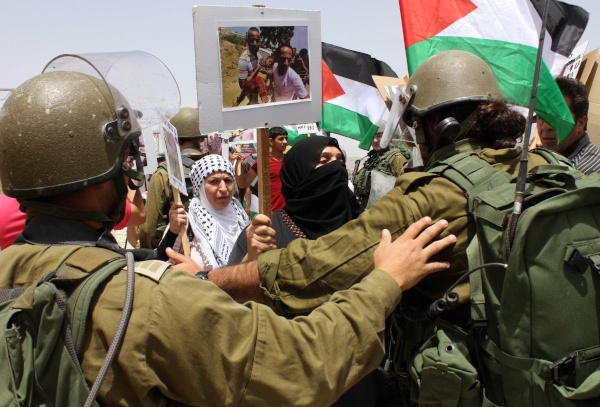 This unprepossessing and forgotten paperback gem is different from every other book on the subject you’ll ever read. The others provide tactical time management techniques (“make an A list, a B list and a C list. Throw away everything on the C list, do everything on the A list immediately”…etc.) McCay’s rules are major-league strategic. One of its key lessons: Embrace every opportunity to learn fundamentally new things; these will so widen the pipeline through which you take in data they will speed up your decision-making exponentially — and that’s how to really save time. Though written long before the internet age, this lesson obviously is especially useful in this time of constant, rapid change. In a riveting passage, he quotes another book on people who have been blind from birth and through operations gain sight. Most never learn to see; it’s just too difficult. Yet one hardly needs to argue how much faster and more sure-footed one’s life would be with sight, than without. I bought this book based on a 1974 review in The Wall Street Journal, whose author said he had read it every one of the 15 years since its publication and it had changed his life. (Heidi S. Fiske.)

A Geography of Blood: Unearthing Memory from a Prairie Landscape (2012)

With great empathy and poetry Savage investigates hidden stories of Canadian domestic colonialism at work on the peoples and lands of the south-western Canadian plains. (James Cullingham) 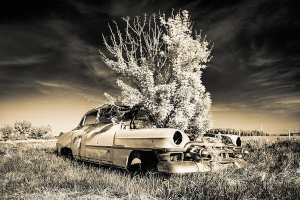 Atlantic Brief Lives: A Biographical Companion to the Arts (1971)

My favourite bedside table book for many years, it is at once pleasureable reading, solid criticism and a reliable and useful resource. Comprised of more than 1000 succinct biographies of influential composers in the Western arts tradition — playwrights, poets, painters, architects, sculptors, and writers — with 200 evaluative essays on selected figures and the depth of their influence by authorities such as Jacques Barzun, Howard Nemerov, and Lionel Trilling, Leon Edel. The biographies are about 300 words, but densely packed to give a sharp little picture of a life, with siginificant biographical entries, and the essays about 1200-1500 words, just enough for the critic to get across the soul-spine of a career that makes inspiring reading. (Whitney Smith) 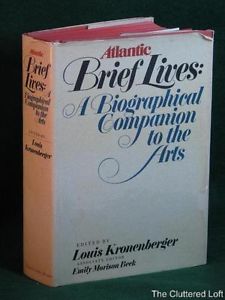 Despite the title, this is much more than a book about dating. Not only is it a good book about how to balance and reconcile emotional and spiritual fears, it is a sort of primer on how to open up and let go. As the author states, it is "a book about creating love in your life," and her invitation to the reader to consider how to find love for yourself, not just for another, but for yourself in everyday life. ("Whatever the reason a lover has not appeared, you need not be alone. You are the lover in your life.") Kasl's message is grounded in a variety of wisdom traditions — including Quakerism, Sufiism and Buddhism — yet she is not just recycling older ideas: she comes across as an individual talent who writes well and economically and has skilfully integrated her considerable knowledge and experience. As a result, the book is surprisingly effective — again, given the perky title — at putting the reader in a reflective position to discover how he or she might find confidence on the path to finding the right partner. In a way what she is saying is that after reading this book you won't have to look for a date. (Debra Slack) 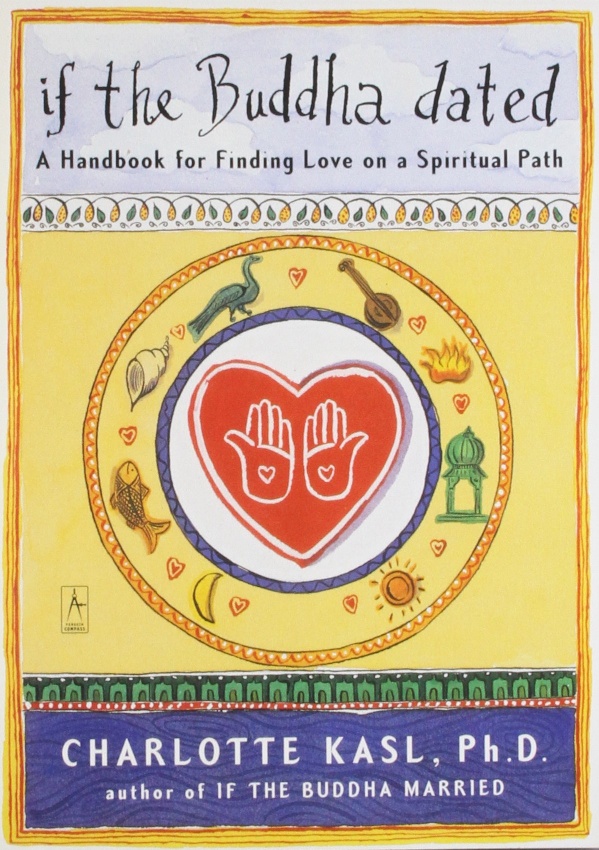 Wild Culture Bedside Table, August 2014
What is Success?
Krank: Love in the New Dark Times, III
'Pollarded'
The Storms That Blow Through Us: Three Poems by Adeline Fecker

What is Success?
Gifts of lurking pain: 6 poems by Allen Braden
A Solitary Executioner Clownfrog Wants You to Know She Exists
Pink birds and beasts of land and sea: Three poems
Swift- & Gnat-Man Myth