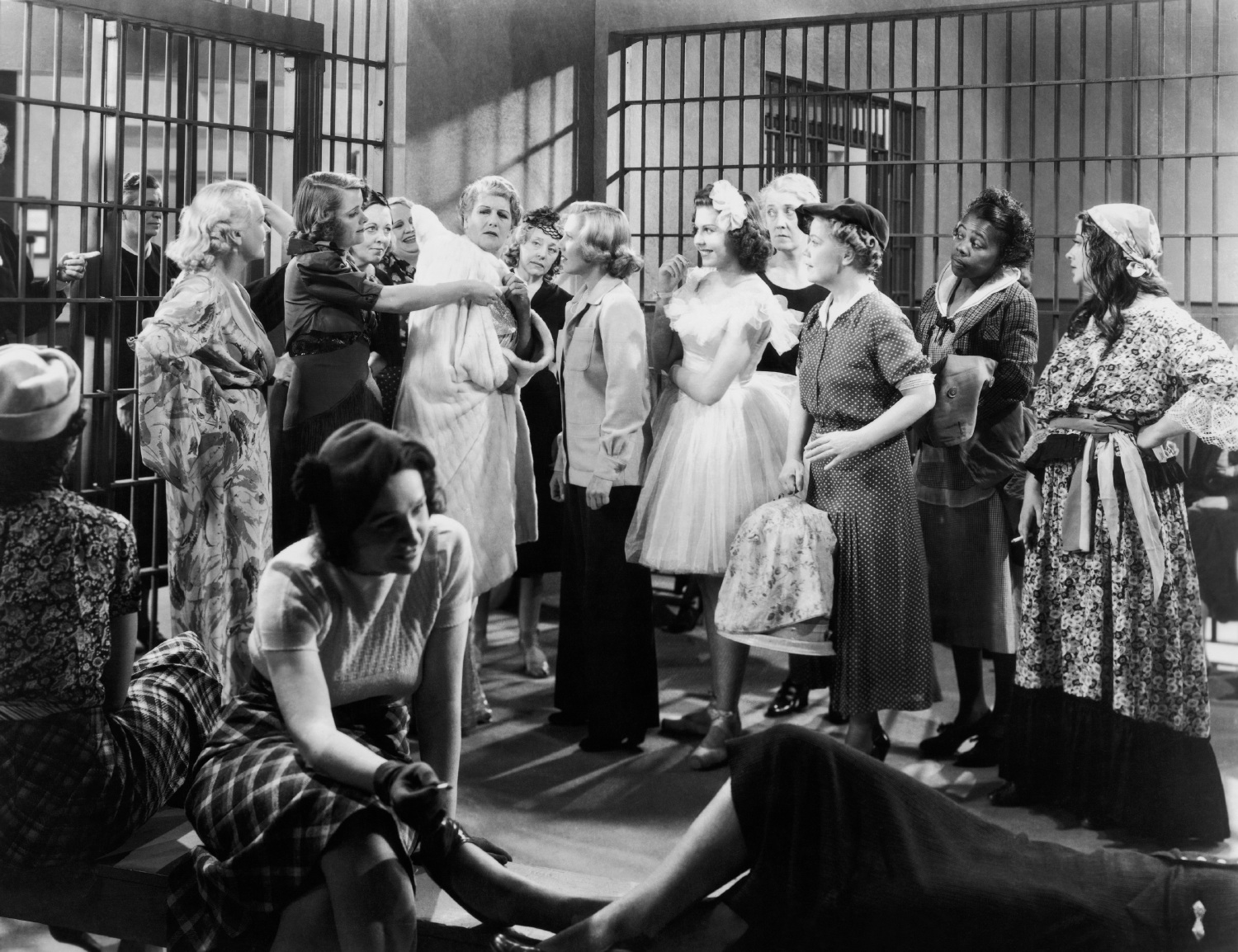 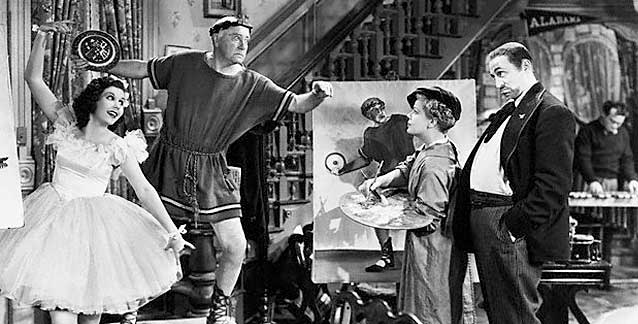 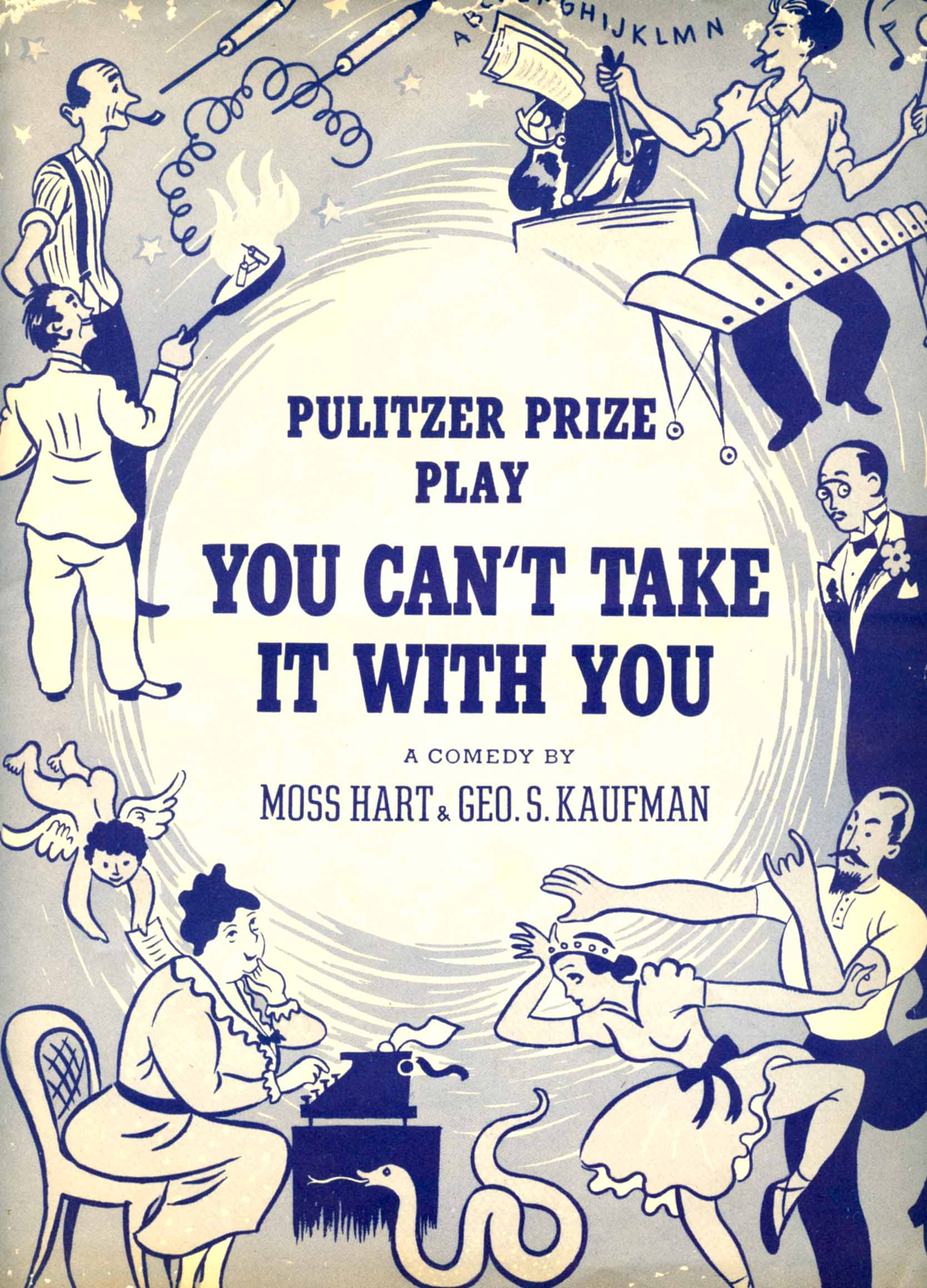 Bifocal Lens: You Can't Take It With You (1938)
Bifocal Lens: Dr Jekyll and Mr Hyde (1931)
Bifocal Lens: The Picture of Dorian Gray (1945)
You Are the Best Presents Ever
'Tango and the Close Embrace of Christmas' & 'Stilletos'

Bifocal Lens: The Picture of Dorian Gray (1945)
Bifocal Lens: Dr Jekyll and Mr Hyde (1931)
You Are the Best Presents Ever
'Tango and the Close Embrace of Christmas' & 'Stilletos'
Pension Funds with a Moral Spine. If not now, when?