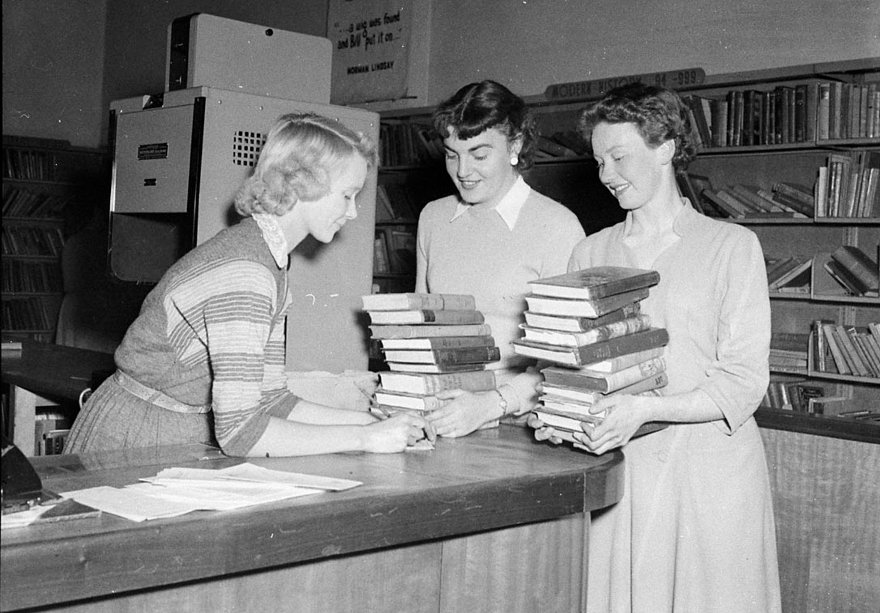 Gregory Norminton (ed.) – Beacons
2013
One of a growing number of attempts to address climate change (The Dark Mountain Project being one of our favourites), Beacons was conceived at a lecture in 2007, during which author and activist Gregory Norminton found himself wondering “how on earth, as a novelist, I could hope to approach a topic so enormous, so daunting and inescapable”. The result is a fascinatingly diverse collection of thoughts and stories, with all author royalties going to Stop Climate Chaos Scotland. Not published until March.

Paul Dixon – Of Nature and Latent Art
2012
Australian-based Paul Dixon produced this collection of writings after finding himself homeless in mid-2011, whilst still continuing his career as a criminal lawyer. Originally written for his two children, the collection was published in 2012, and forms a compelling body of work exploring humanity’s relationship with the nature around us. There’s a disarming simplicity about Dixon’s writing that lends the poems – featuring capitalised, semi-personified Clouds, Cliffs, Frogs and Kites – a powerful symbolic clarity.

Rupert Sheldrake – A New Science of Life
1981
Self-described ‘feral scientist’ Rupert Sheldrake shot to fame last year with the publication of the devastatingly brilliant The Science Delusion – a searing critique of the unspoken dogmas that underpin institutional materialist science. His first book, A New Science of Life, is less immediately accessible but in its explanation of the still-controversial theory of morphic resonance has much to offer to those unconvinced by neo-Darwinism. Upon publication, Nature described it unforgettably as “a book for burning”.

Richard Jefferies – After London
1885
One of the seminal texts of “post-apocalyptic fiction” (a genre that Norminton’s Beacons might be considered to fall into) Jefferies’ lush masterpiece imagines a time after the collapse of England’s cities in which the countryside returns to tangled prominence. The book divides into two distinct, but linked, sections, and shares stylistic similarities with medieval texts such as those of the Pearl Poet, with its linear narratives and exhaustive descriptions of nature and ritual.

Alan Cunningham – Count from Zero to One Hundred
2013
A recent release from ever-brilliant London-based publishers Penned in the Margins, Alan Cunningham’s debut novella takes its cue from Kenzaburo Oe's Rouse Up O Young Men of the New Age! Consisting of a series of prose fragments – with traces of high Modernism’s anxiety complex – the book stutters from Berlin to London, Budapest and Dublin, exploring as it goes both the limitations of the body and the power of the imagination to transcend those limits.

John Lanchester – Whoops!
2010
An exploration of the global financial crisis by journalist and novelist John Lanchester. Lanchester argues – with clarity and a kind of calmly channelled rage – that the fall of communism, credit default swaps of sub-prime mortgages, a misunderstanding of risk modelling, and a failure of regulation combined to cause the recession we’re still experiencing today. Subtitled ‘Why Everyone Owes Everyone and No One Can Pay’, the book is a blistering analysis of short-sightedness, idiocy and arrogance.

John Wyndham – The Seeds of Time
1956
A collection of short stories by the master of understated science-fiction. Less well-known than full-length works such as The Day of the Triffids, The Kraken Wakes or The Midwich Cuckoos, the ten stories that make up The Seeds of Time still show the same creativity of imagination and deftness of touch. Time-travel, alien visitors, and tension between nature and technology – there’s an observational humour and uncanny normality that makes Wyndham’s worlds so lingeringly memorable.