Category
Prose, Poetry & Poetics
Sport & Recreation
Language & Linguistics
Long on time in the shortest month? Here you go . . .
by Anonymous
Published: Jan 28, 2014
Standfirst
In the latest instalment, the Wild Culture team runs through what we are reading this month and why — from William Gibson's looking around, to the acutely observed debauchery of Hieronymus Bosch, to cooking lessons from the 1930s to the charm of watercolours in a Russian children’s book.
Body 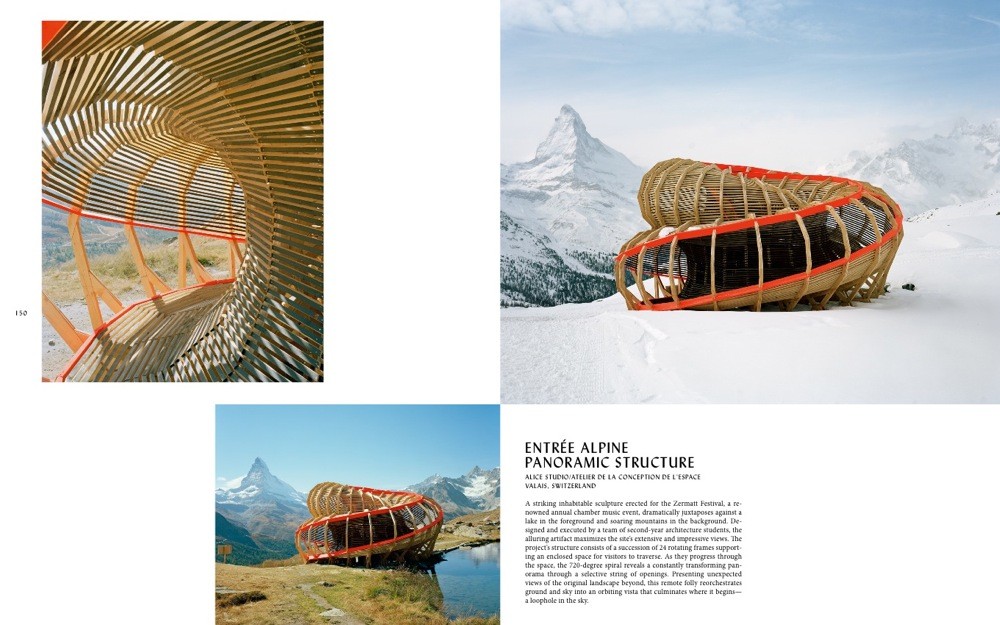 Want to re-address what you think about off the grid building techniques, virgin wood vs. offsite pre-fabrication, poor squashed fauna or a gentle narrow track? This book has it. A gorgeous eye opener for hard-core eco-environmentalists, and inspiring for those who want to live in the wilds but tread gently. 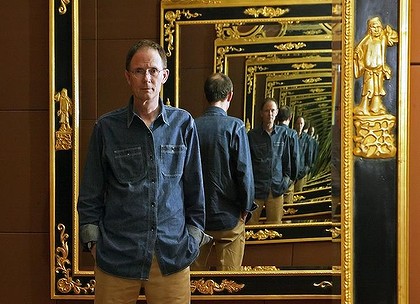 Best known for having invented the term cyberspace in his 1984 novel Neuromancer, Gibson is also a terrific, off-beat essayist, as this short book (272 pages) makes clear. Reading Gibson is like going through a cloud-based looking glass into an unrecognizable future — or is it an unrecognizable present? Committed to writing fiction, Gibson was lured into writing these essays by editors willing to pay him to bring his slanted, sci-fi gaze to locales from LA to New York to Tokyo to his splendidly effective evisceration of Singapore in “Disneyland with the Death Penalty.” You’ll learn much here, and enjoy every minute of it. 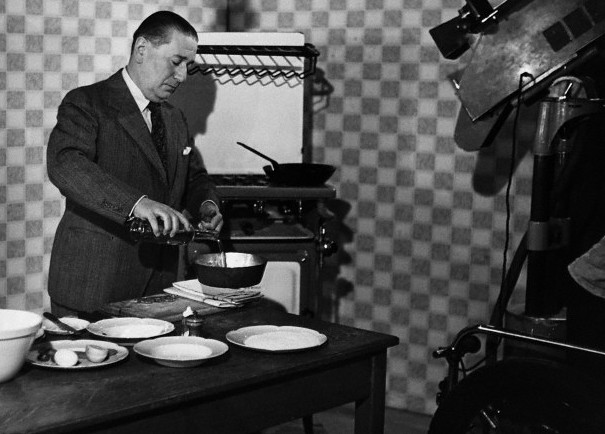 Appearing in a BBC programme in 1937 probably makes Monsieur Boulestin the first TV chef. At the time he was flourishing as a London restaurateur, beloved of celebrities, and a particular favourite of Cecil Beaton. An early promoter of the no fuss recipe. 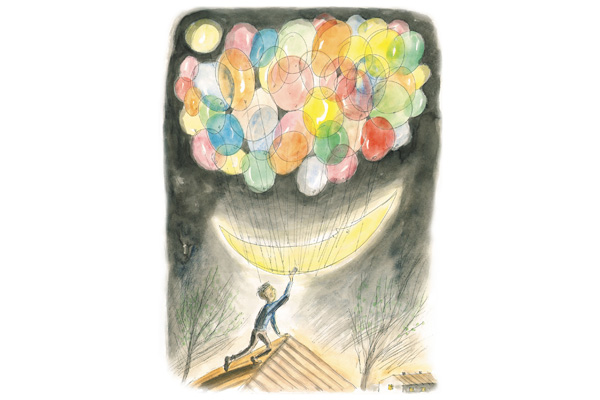 A beautifully composed book that may require an ability to read Russian to fully appreciate, but as with any good children’s book, the pictures illuminate the story. It provides the fairy-tale magic from a different part of the world, with the hallmark typographical approach of a renowned Russian artist. 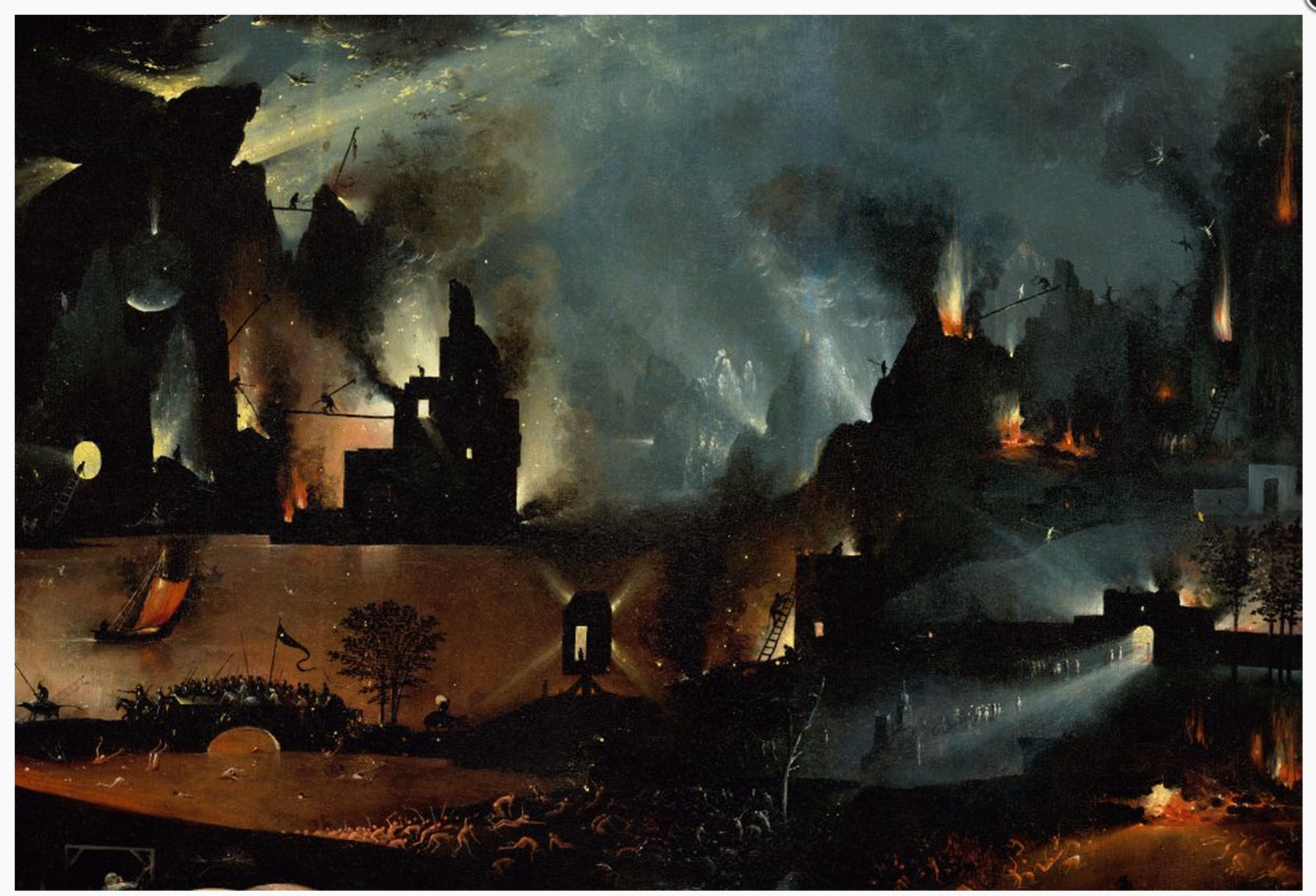 A brilliant introduction to the movement of Gothic Art into the Early Renaissance, delivered with the usual Taschen quality of reproductions and writing. For the initiated this is a great way to take in the complexity of the moral teaching, political tensions and social history of the time; for everyone else it is a mind-boggling experience to something still outrageous today — one can only imagine how Bosch and his works were received a hundred years before Shakespeare's era. Bosch’s satirical observations lend a powerful historical insight to the tensions in Europe and the Church of Rome in his time — fantastically. A weighty tome in need of a strong table on which to rest, it may be easier than hiking over to the Prado. 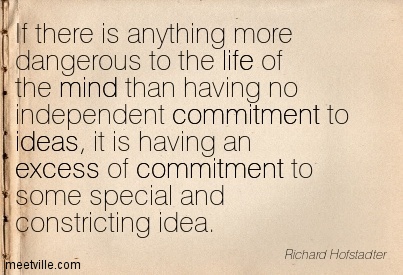 Nowadays, trying to make sense of the why and how of the US political scene can be a dispiriting if not antagonizing exercise. Fear not, reading a few origin stories can ease the pain. Hofstadter’s book examines how the political thinking of previous Presidents was formed and employed, and how the common ideology of "self-help, free enterprise, competition, and beneficent cupidity" shaped the running of the nation. A classic in its time and still going strong. One of Hofstadter's several influential works.

Have you read something inspiring that we should know about? Send it along with two or three sentences, to journal@wildculture.com, or just give us the title and author and we'll do the rest.